Reviewed by Sharon on 7th November 2019 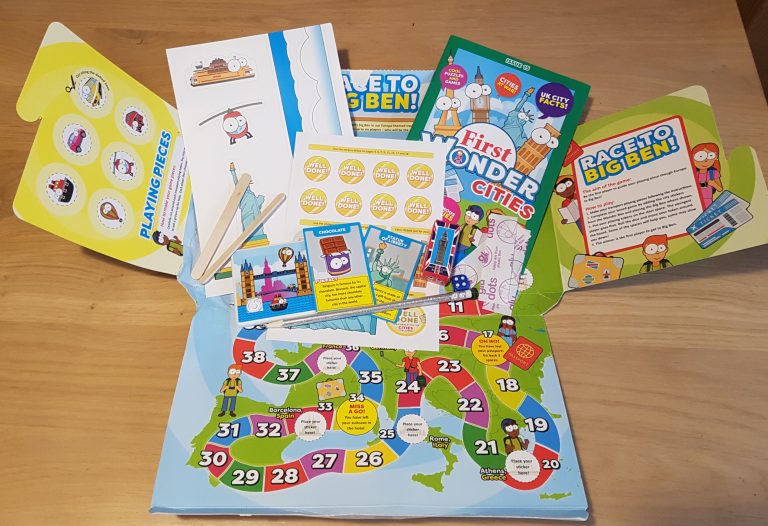 The latest box from First Wonder Box has a ‘Cities’ theme. The box is full of a range of different activities from New York, to Paris, Tokyo to London all aimed at helping children aged 4 to 8 learn about the world around them.

What’s in the box: 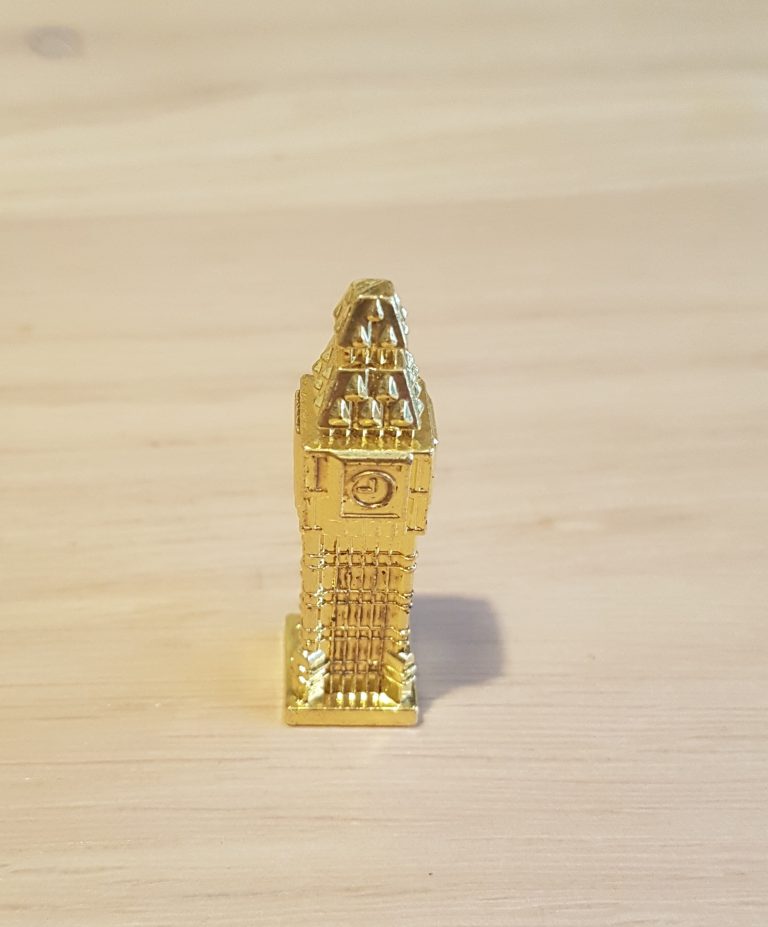 I thought the tiny Big Ben was a great little treat to find in the Box. It was definitely a favourite in our house. It’s heavy and of good quality and is perfect for dropping into play. Most (if not all children will be aware of Big Ben for numerous reasons, not least Mary Poppins Returns so I think most children will love receiving this in their Cities box. 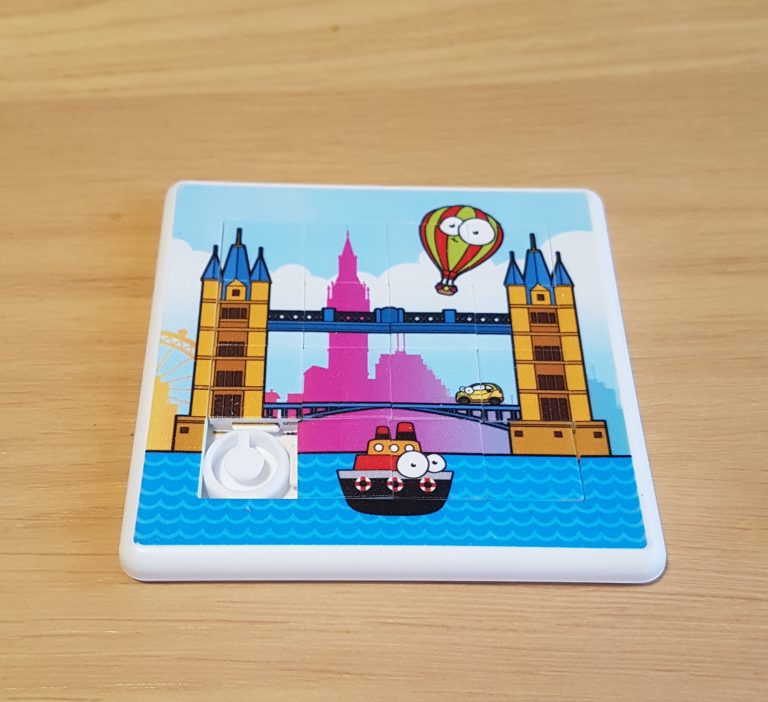 This little puzzle was another popular choice in our house. Having a recognisable London scene really helped. We’ve still not actually been able to solve it though! It now comes with us in the car and has kept our six year old busy on a few car journeys. 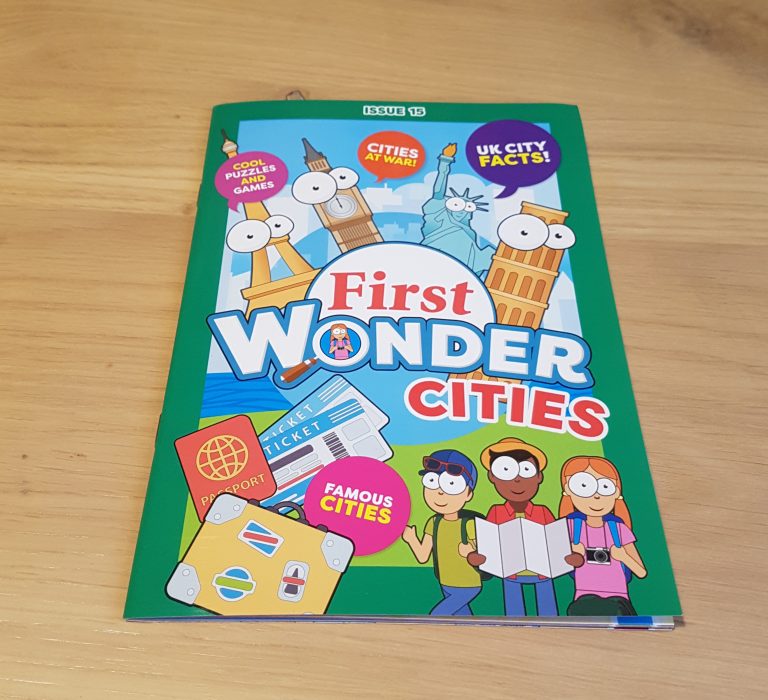 The activity book features numerous puzzles and games alongside the stickers. These can be used in the activity book as well as the board game that you can put together with the box itself when you have finished. 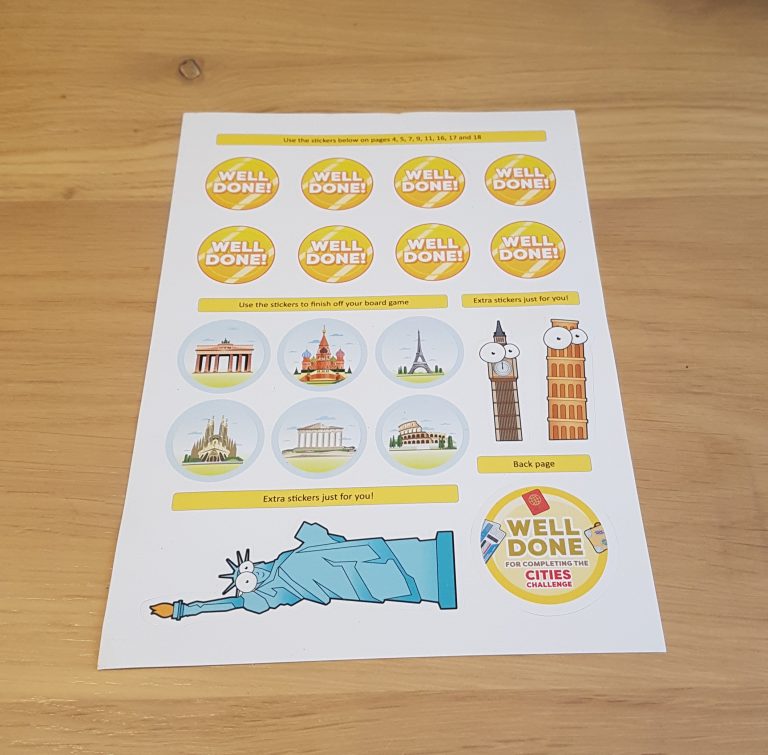 The pencil that came in the box this month was indeed, just a pencil, but it is a good quality one and once we’ve used a lot. They could very easily have included a poor quality, cheap item here but they haven’t which is good.

The one thing we haven’t been that fussed with, and this has run throughout all of the boxes we’ve received, is the two collectable cards. There is no way to store these and the topics covered are quite random. We’d much rather they didn’t include these and added in something else instead. 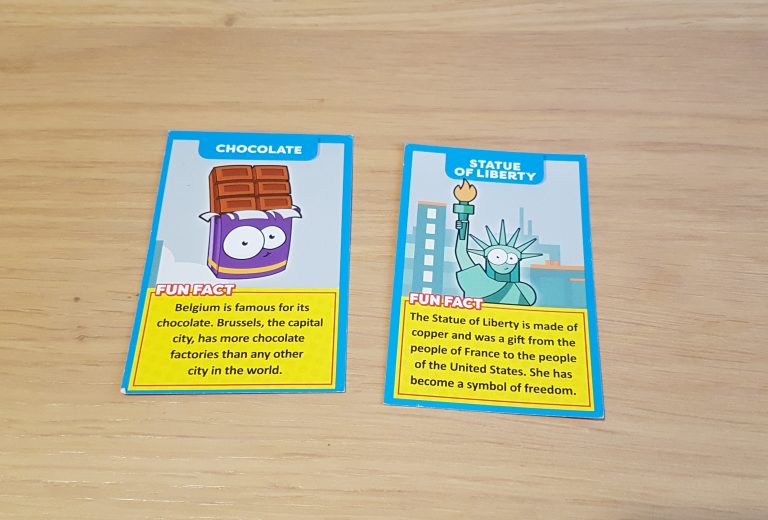 I do think the boxes themselves are good, I like that you make use of the box itself as part of the activities and by and large and the items are ok.... But I don't think the price point is right since changes have been made. That's why I have given lower marks for value for money as I do think you are paying for more than you are really getting. That being said if you're happy paying £8.99 a fortnight (£17.98 a month) then you'll love them but for us that's just too much to pay for not that much to do. If the boxes were £8.99 a month (and they arrived on a monthly basis not fortnightly) then I think they would be priced right.

How would you rate First Wonder Box ?