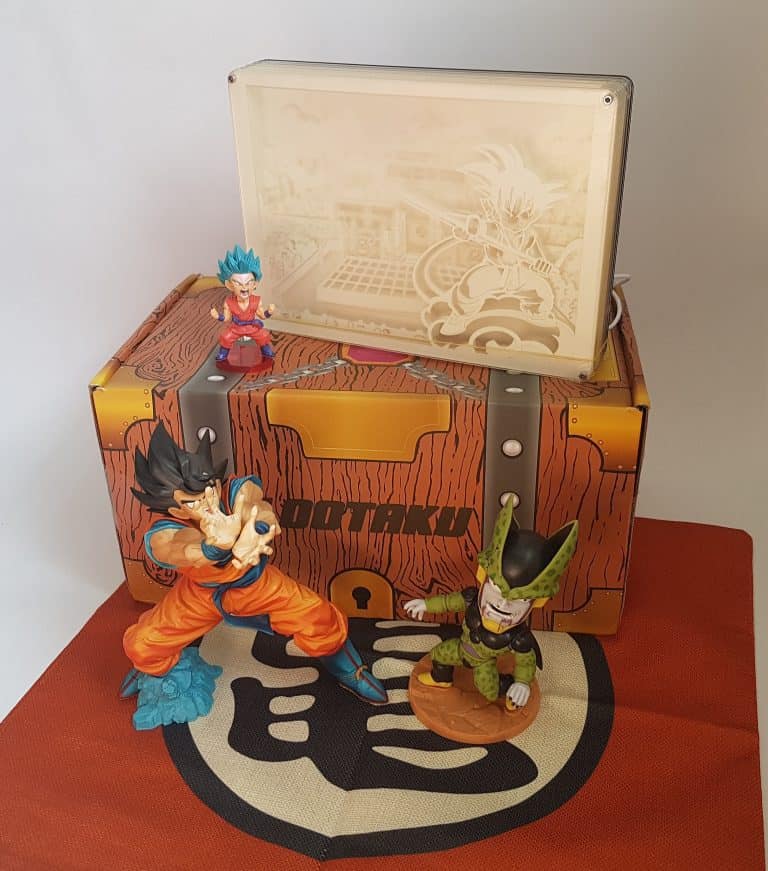 It’s Lootaku time again! SO excited about this one!

Prices and values on the Lootaku website are given US dollars. A one month subscription is $44.99 (three and six month subscriptions are cheaper). According to my currency converter this is £34.98. UK Shipping is $17.66 (£13.73). Slightly pricey, but this is a premium box. Also it’s coming a long way.

This month is the hotly-awaited Part 3 of their epic Dragon Ball 30th Anniversary series. (See Part 1 here and Part 2 here.)There has been a ton of chatter online about this one, and hardcore Dragon Ball fans have been waiting with bated breath to see the third and final box.

Just to create some suspense… 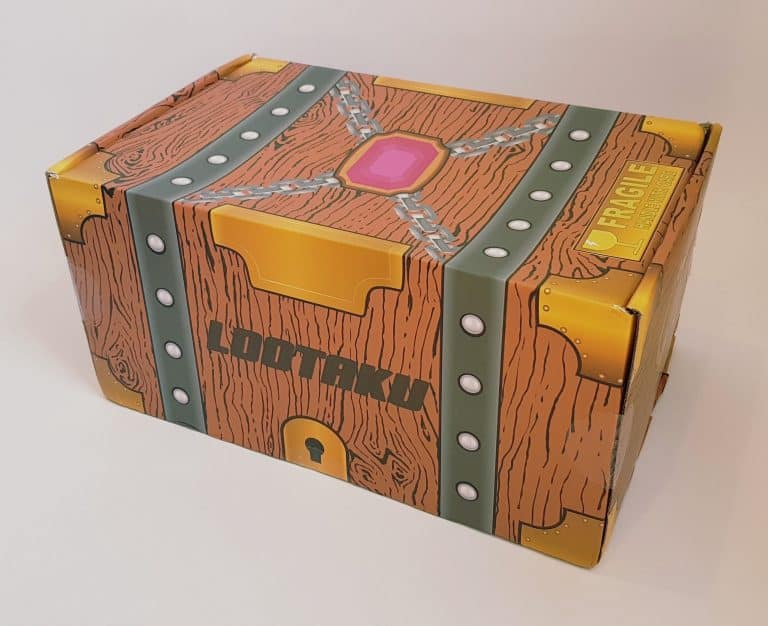 It’s the box! Look at the tantalizing treasure chest. 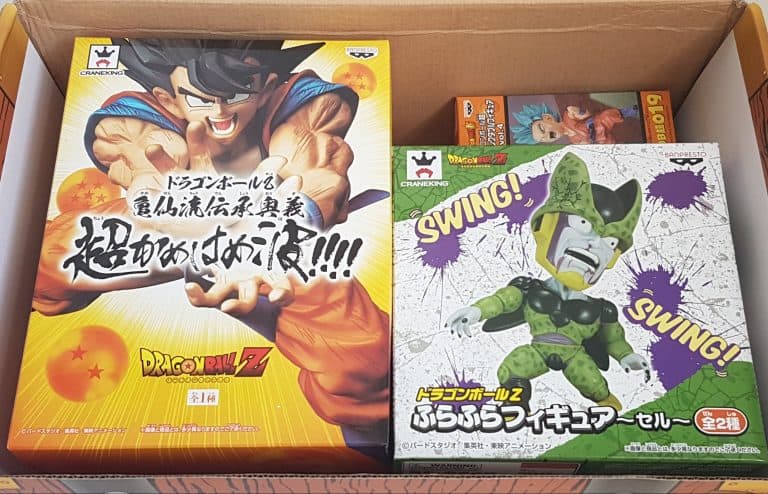 I’m seeing what looks like some awesome stuff here. So let’s get unboxing! 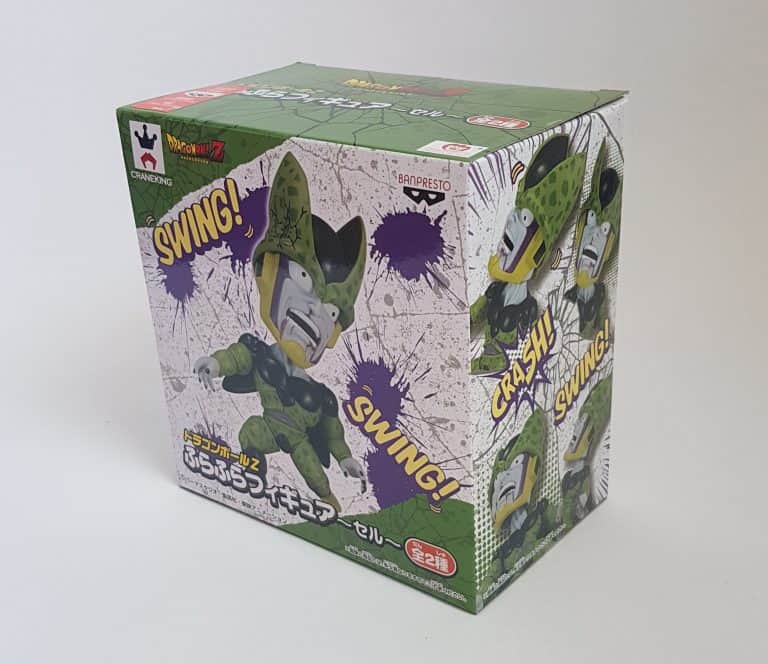 Here’s the first thing out. This is a Banpresto Furafura Swing Head Figure.  This came in a couple of possible character and colour variations. 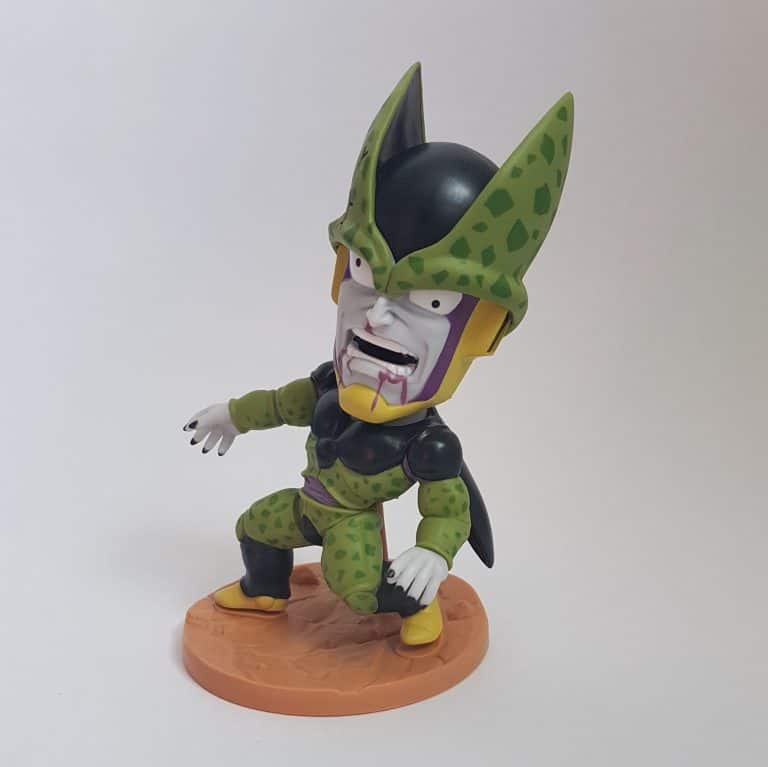 This is Cell, in his Perfect form. These figures are basically bobbleheads. The head is on a spring, and his stance combined with the wobbly head and crossed eyes makes him look as if he is just reeling from a blow. 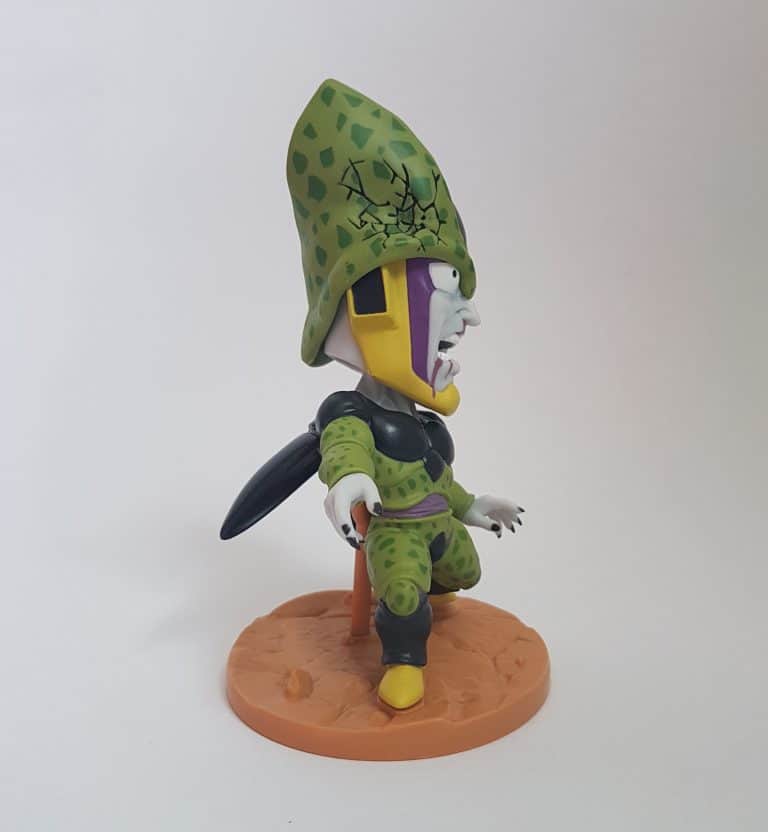 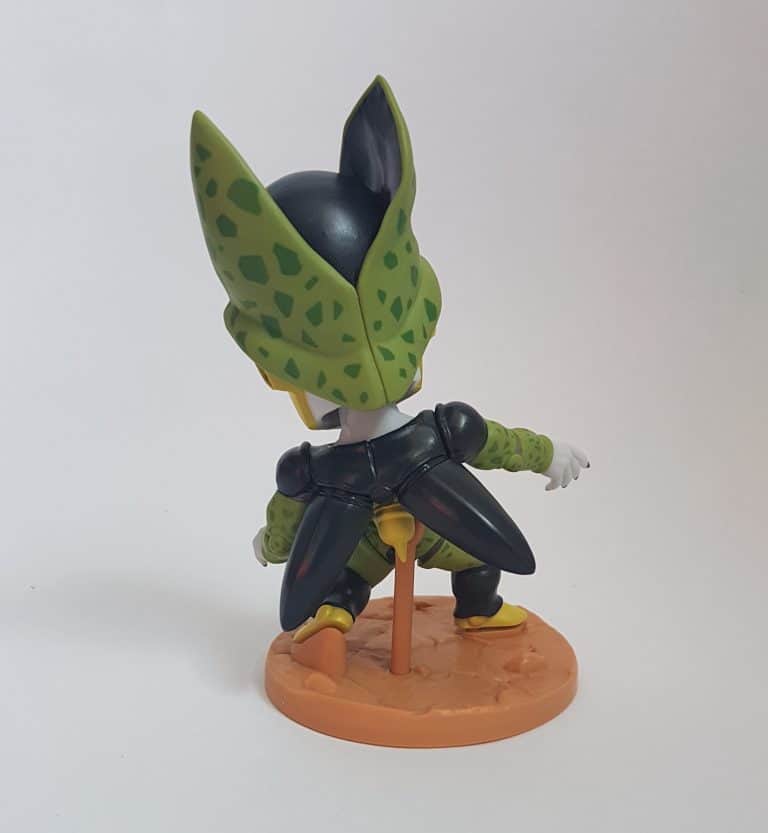 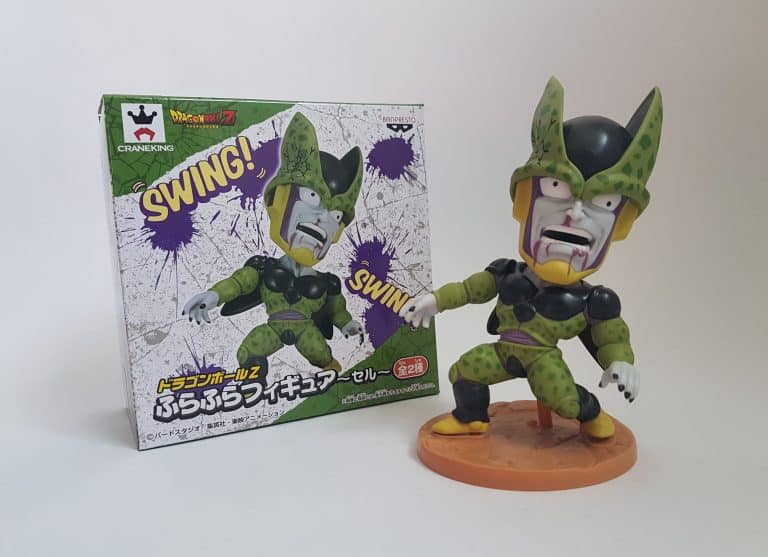 This is a fantastic figure, with great detailing. The moving head is a great touch. Love it. 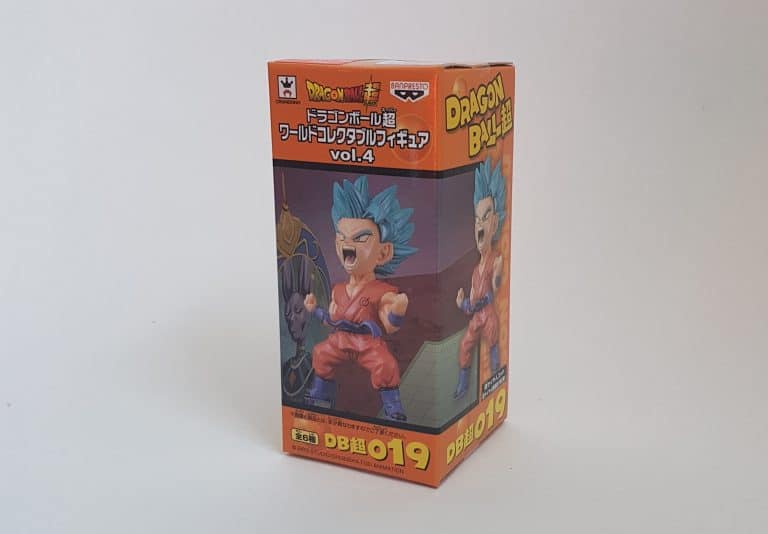 This is one of the familiar Dragon Ball World Collectible Figures Vol. 6. They’re small but perfectly formed. 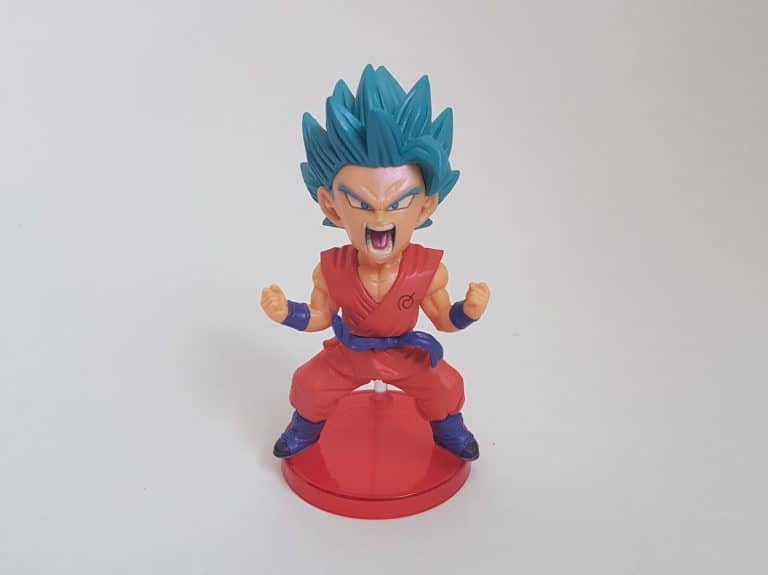 This is Son Goku SSJ God SSJ, and boy, does he look mad. 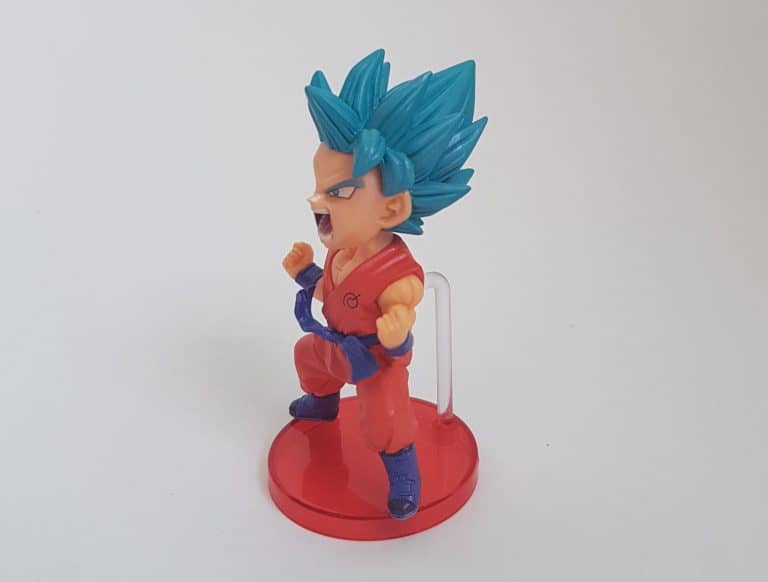 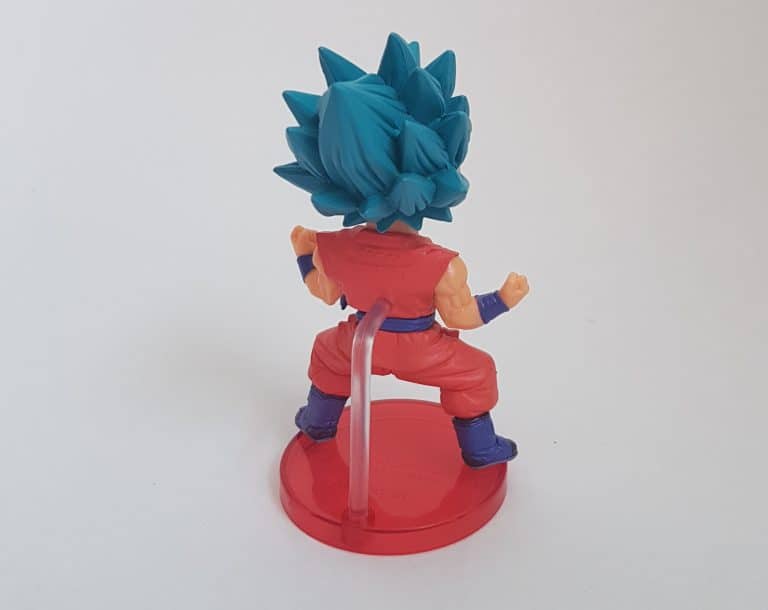 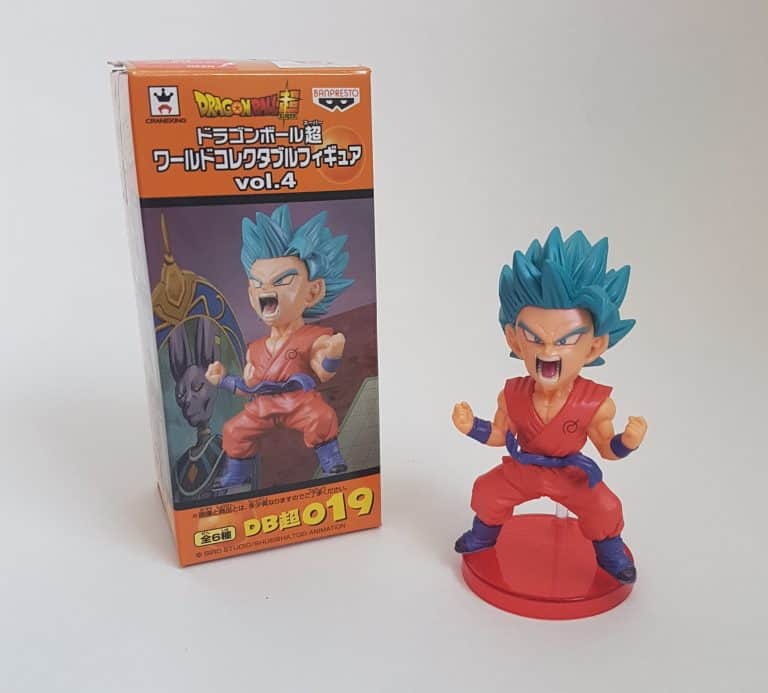 These are great little figurines. Despite their small size they have great details and facial expressions. 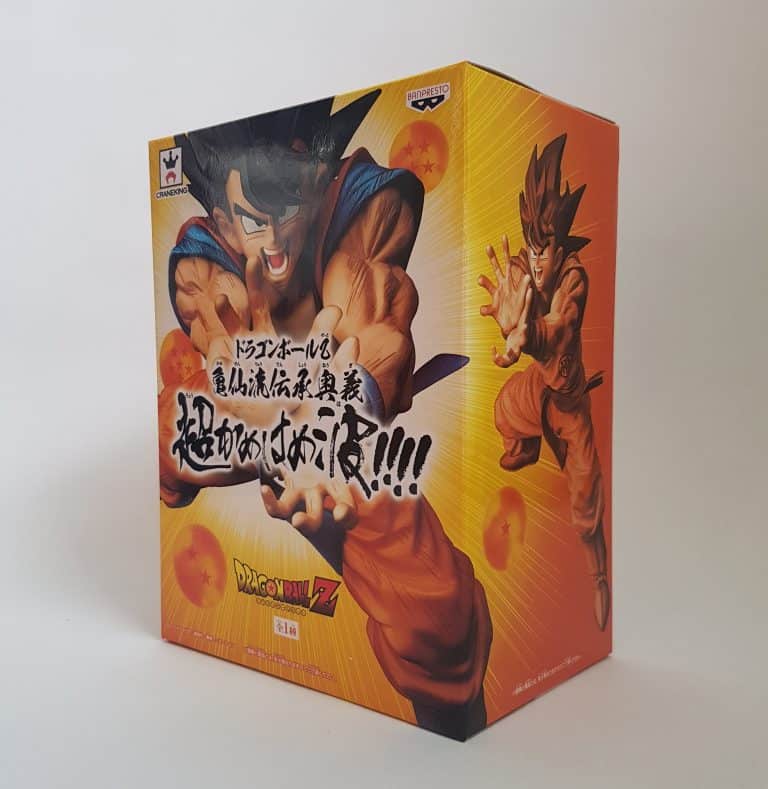 Here’s the big figure. Lootaku boxes pretty much always contain at least one large premium figurine, and this one is no exception. 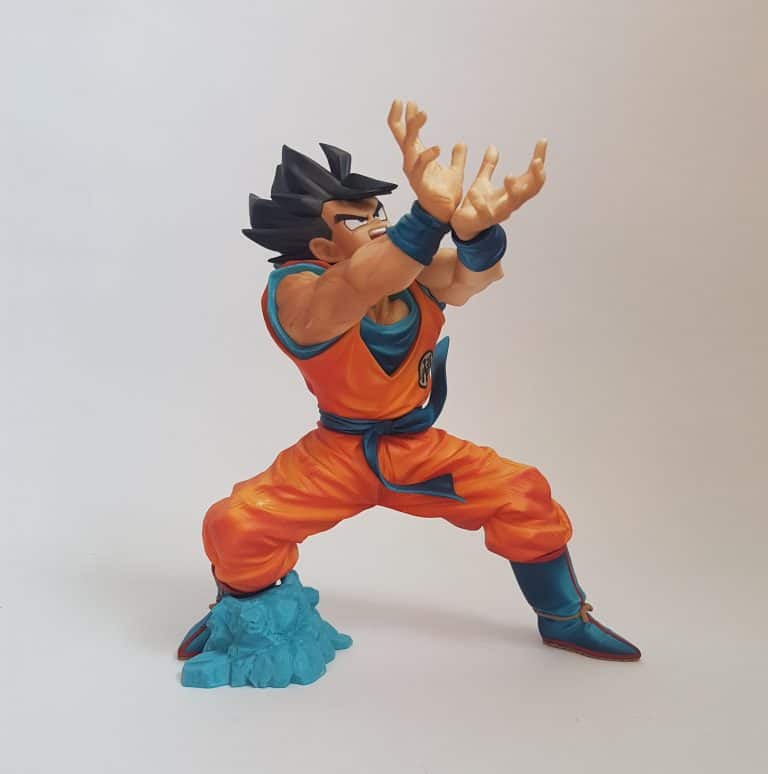 This figure is a Banpresto Dragon Ball Z Goku Kamehame-Ha Wave. Standing in a battle stance, this is a special release figure with highly detailed motion effect marks. 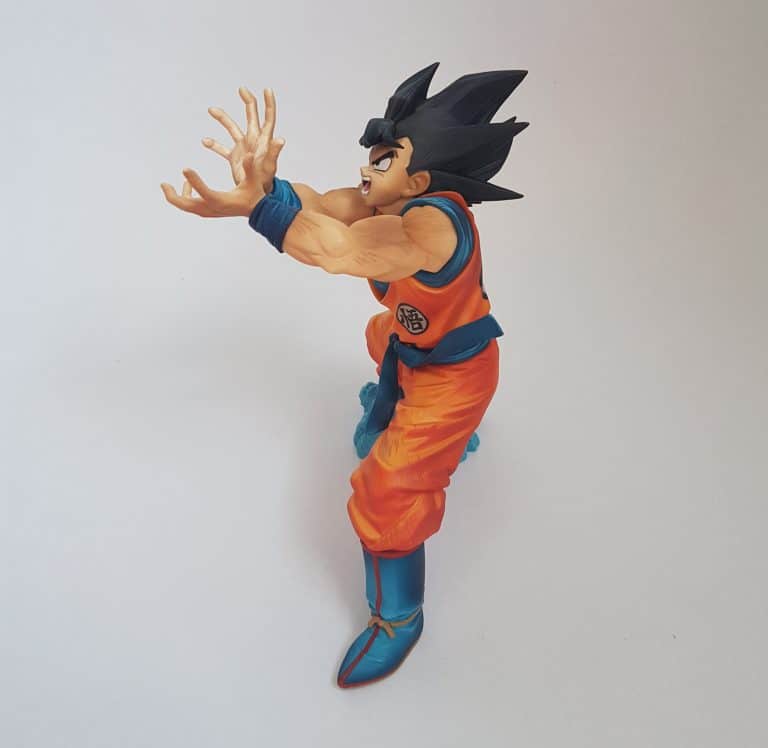 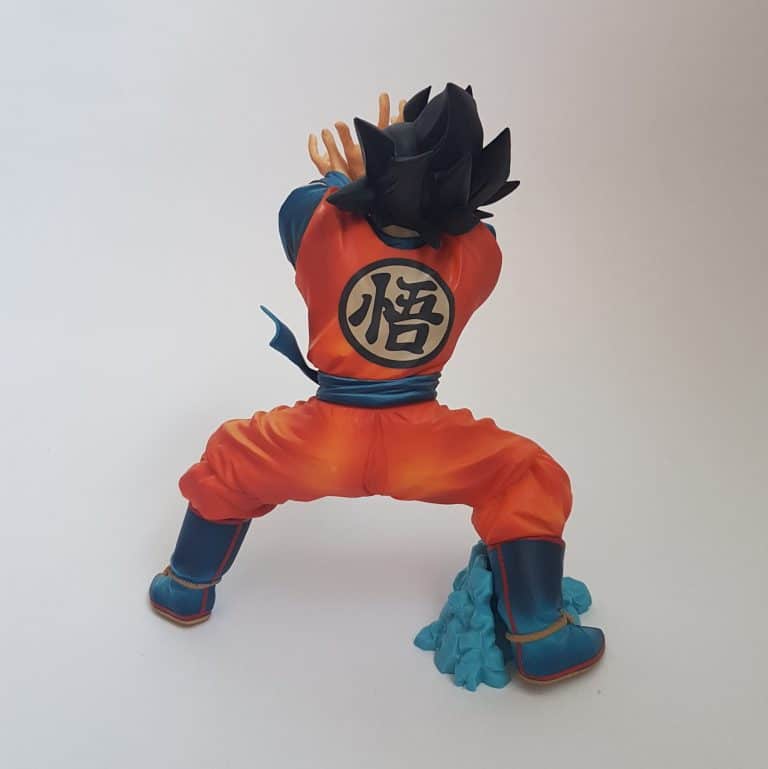 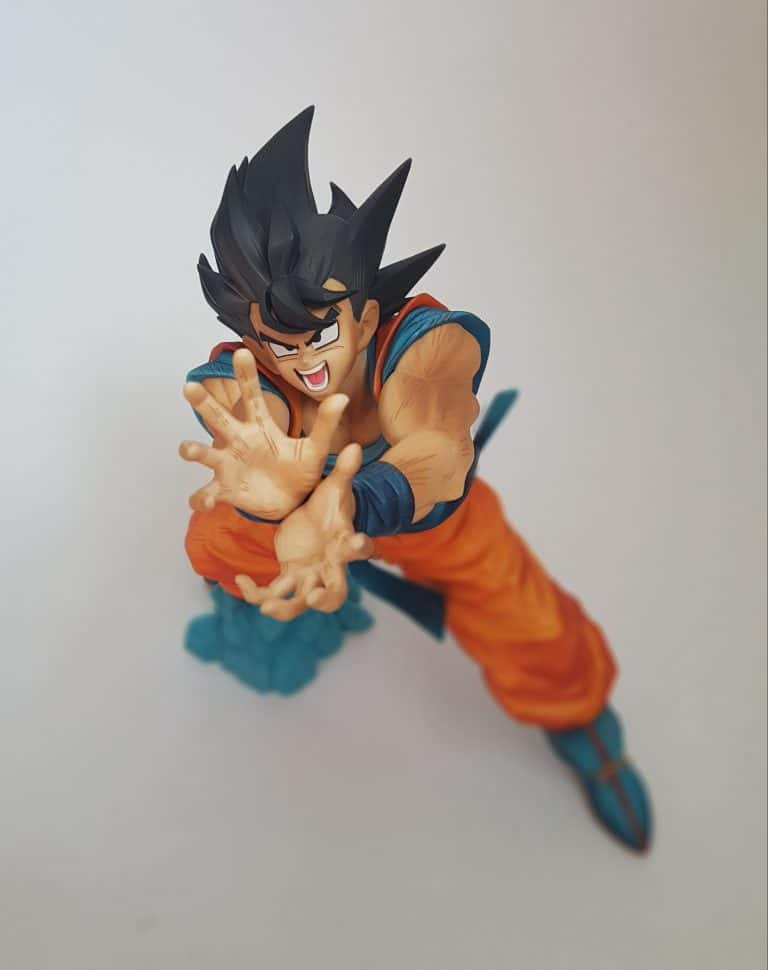 Look at that expression! 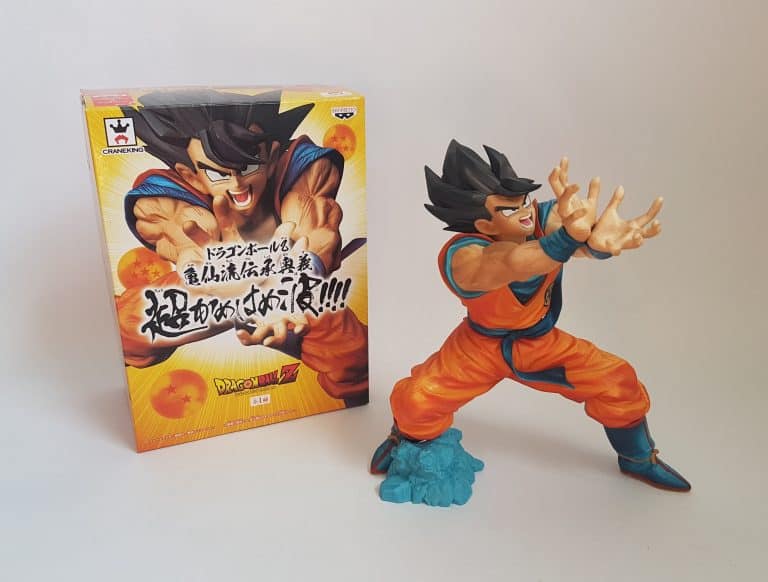 This is certainly one of the best figures I’ve ever seen. Superb detailing and colour, and the dynamic markings make it anexceptional figure. 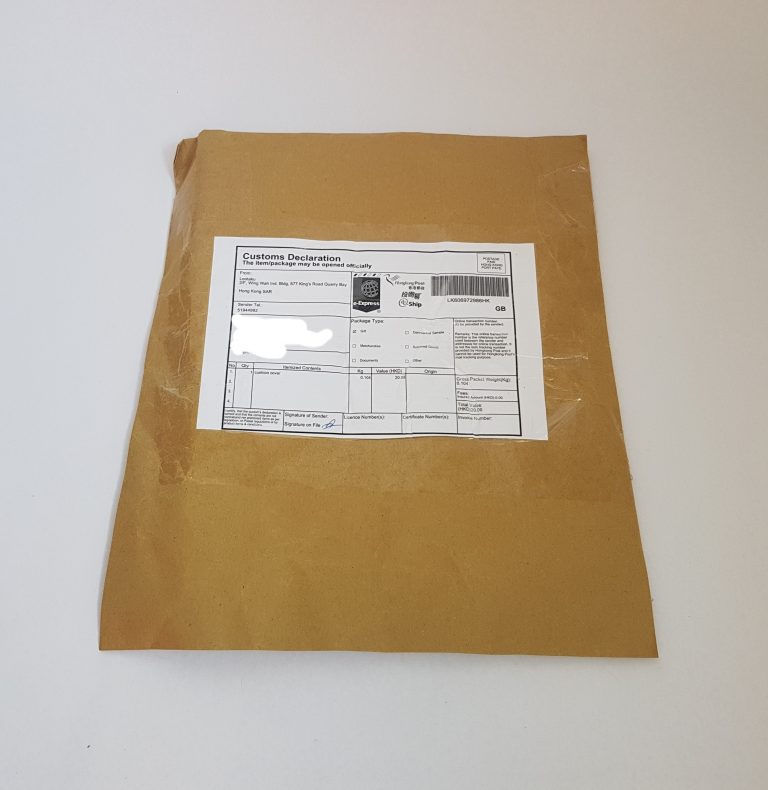 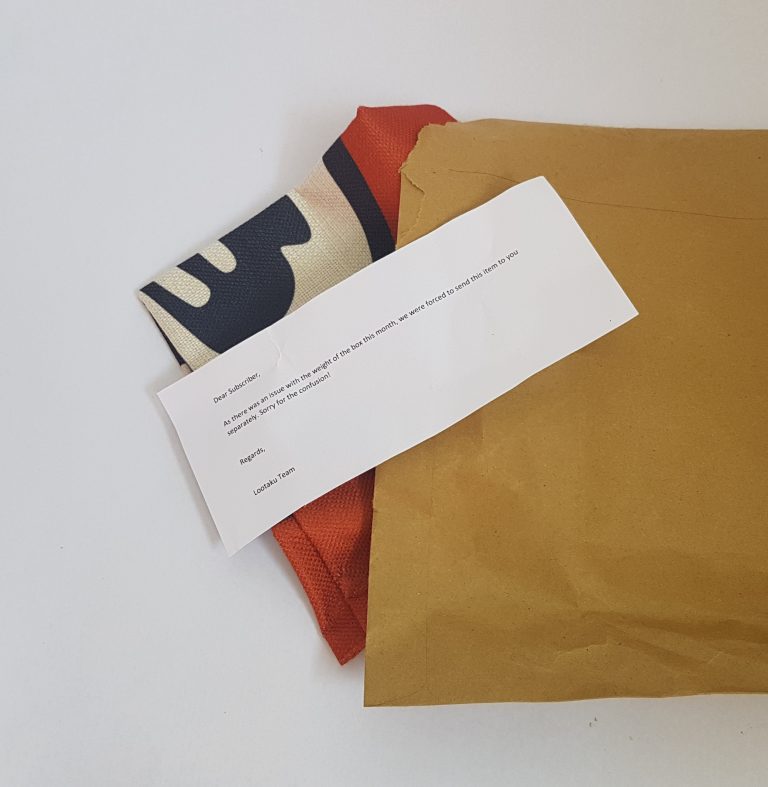 Along with the box I also received an envelope. This explained the posts on the Lootaku Facebook page. Apparently the box was just a fraction over weight, so they had to send one item separately. This is it. 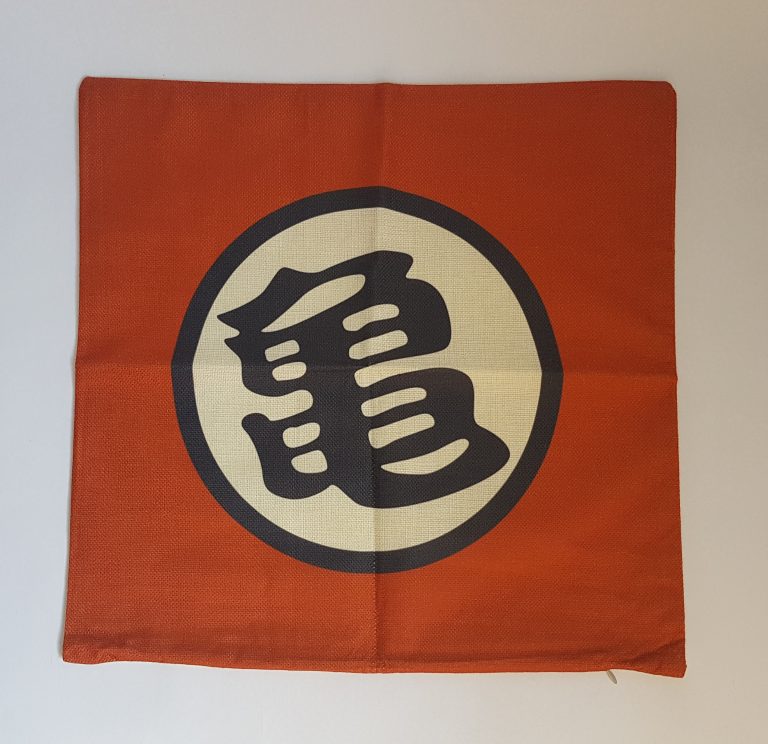 It’s a Dragon Ball Cushion Cover! This is one of two possible options. The iconic symbol on this cover means ‘turtle’ for Kamesennin, or Master Roshi.

Now, I’ve saved the best item for last, and it explains why the box was so heavy. 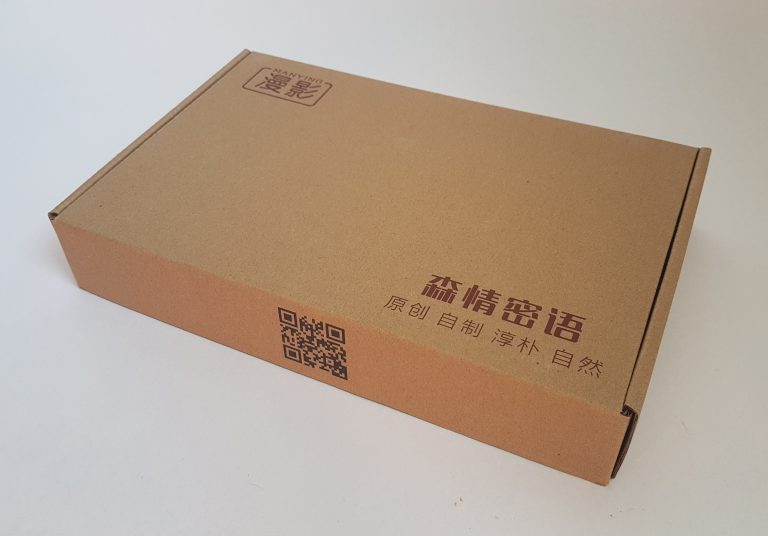 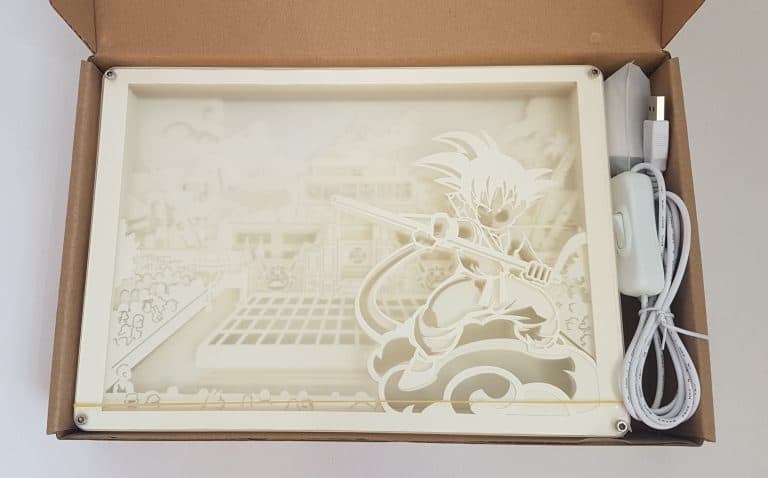 Hmmm, what is this? 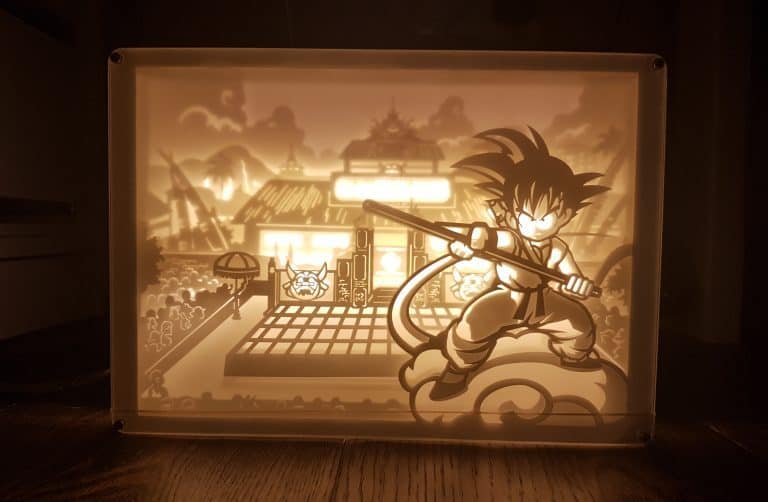 How totally cool is this! The incredible Dragon Ball World Martial Arts Tournament Light Box is insanely amazing, and is one of the most original pieces of Dragon Ball merch I’ve ever seen.

It features multiple layers of acrylic and cardboard which create the 3D scene effect when lit up.

It uses a USB cable, complete with a proper switch. Included is what I assume is a Hong Kong USB plug adaptor, but as I have a ton of UK USB plugs around it’s no chore to find a spare one. You could also just plug it direct into your computer and gaze at it while working at your desk.

Here’s a quick look at the menu card. 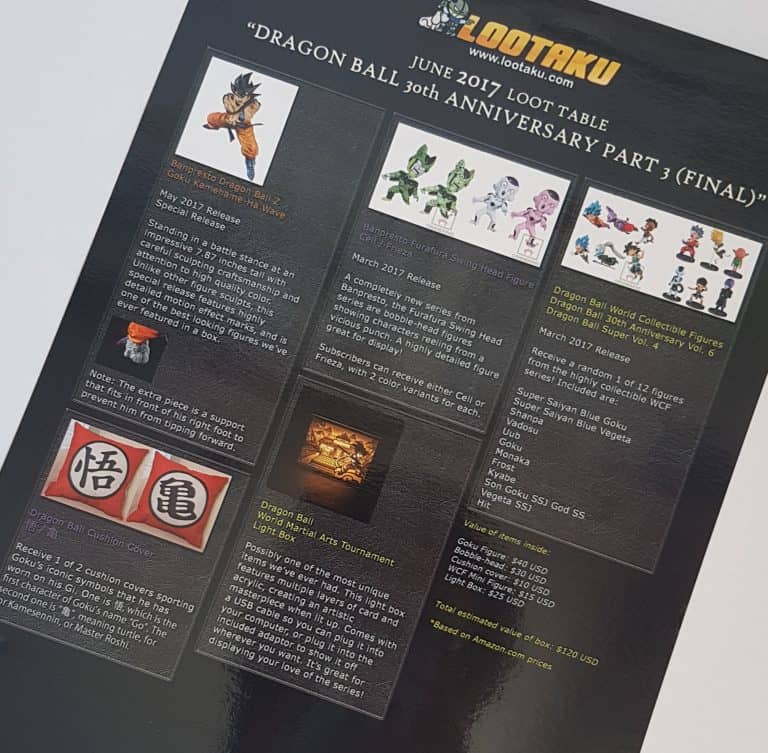 The menu card is always impressive, and it’s always at the bottom of the box so no spoilers! It contains a good amount of detail about each item, as well as their values.

We saw at the top that the monthly subscription is £48.71.

Mini Goku: I couldn’t find the exact figure, but I found a similar one for £13.99

Light box: I can’t find this ANYWHERE, so I’ll go with the Lootaku value of $25 (£19.44). But seriously, I think that’s a pretty low value because it’s simply fantastic!

There’s absolutely no doubt that this is exceptional value. Not only do you get a huge amount of bang for your buck, you get a really unusual item. As I said, I can’t find the light box anywhere online, so I’m pretty sure it’s going to be rare thing to have your hands on!

The cushion cover, which could be a cheapy crappy filler item, is actually very cool. It’s both discreet and stylish, especially for those who don’t line their living room walls with their amine model collections. And besides, Lootaku don’t do filler items.

Three figurines, including one of exceptional quality, even given Lootaku’s high standards, are a real bonus. The big figure is not released in the UK for another five months, so it’s amazing to have it already!

Lootaku have really outdone themselves with this one.

The three-part series of Dragon Ball Anniversary boxes has been massively impressive, and this box finishes it off in fine style!