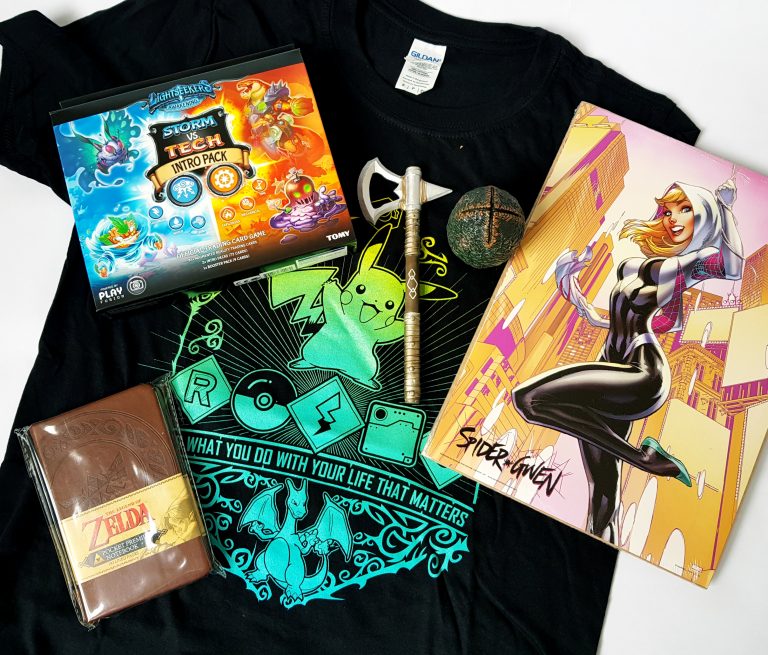 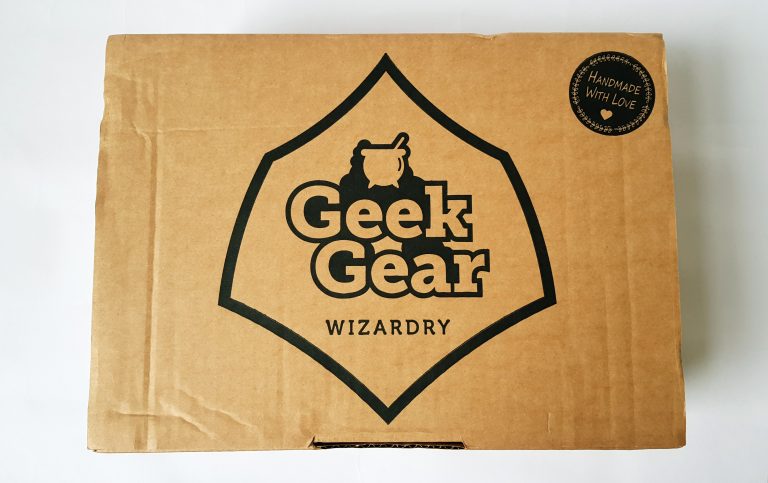 Now, despite the fact that the box says Wizardry, this box is in fact the Classic! I think there must have been a bit of a mix-up in the packing department! However it doesn’t really matter.

Everything inside is packed in shredded paper (I forgot to take a picture this time) which is recyclable, as is the main box.

Here there should be a menu leaflet, but I think whoever packed it must have forgotten to put one in! So I know what almost everything is, though there might be a bit of guesswork going on, and of course I don’t have any RRPs.

Here’s the t-shirt. It has a picture of Pikachu on it, with various Pokemon symbols, together with an uplifting message. I like the yellow to blue ombre colour. It’s also 100% cotton, which is fantastic. 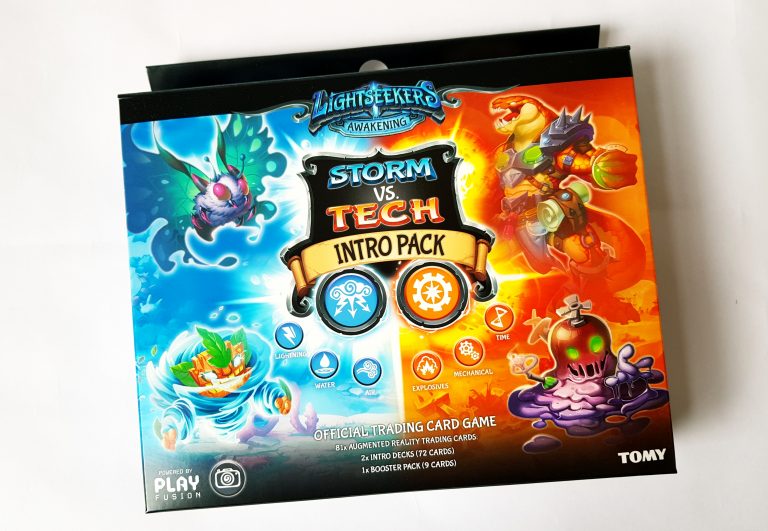 This is a trading card game, Lightseekers Awakening Storm vs Tech Intro Pack. 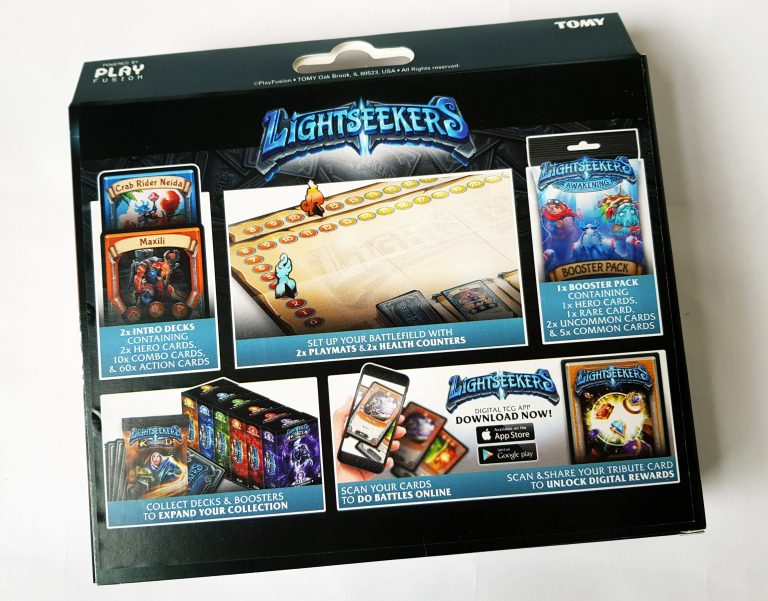 I’ve never heard of this, but from looking around on the internet, it’s a trading card game with additional AR features. I’ve not tried it out yet, but it seems to get pretty good reviews. Oh, and it retails at £17.99, which makes is a high value addition to this box! 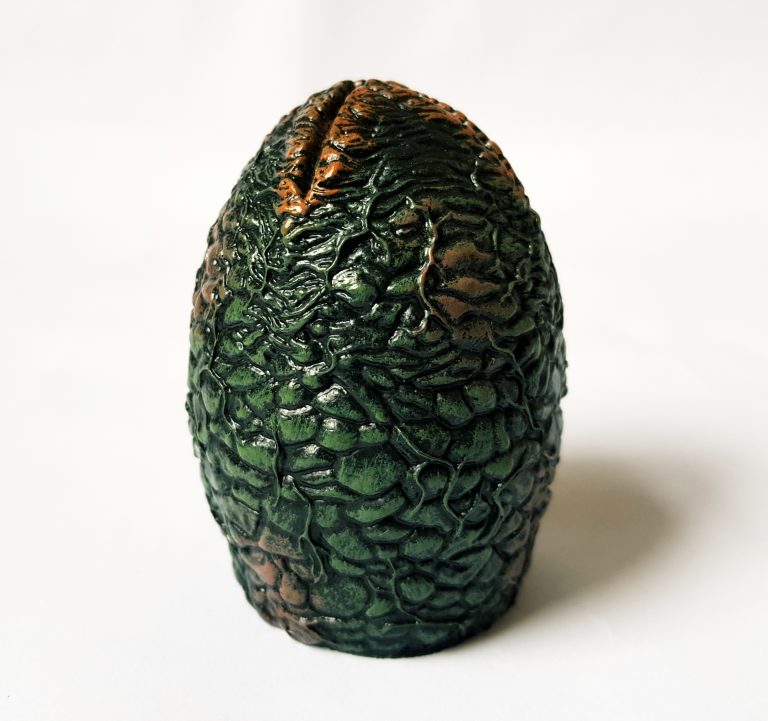 I’m 99% sure this is a Xenomorph Egg from the Alien movie franchise. 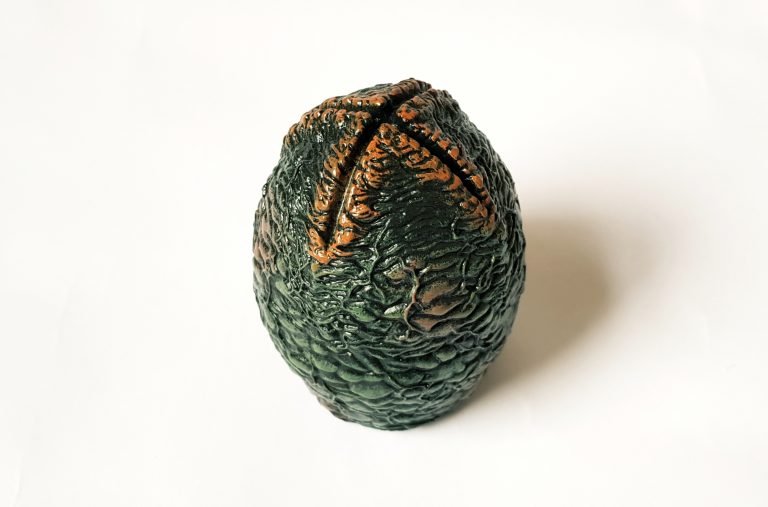 It’s about the size of a regular chicken egg. I’m a big Alien fan, so this is cool, but I think it would have been much more fun if it was open. The closed egg isn’t nearly as interesting. 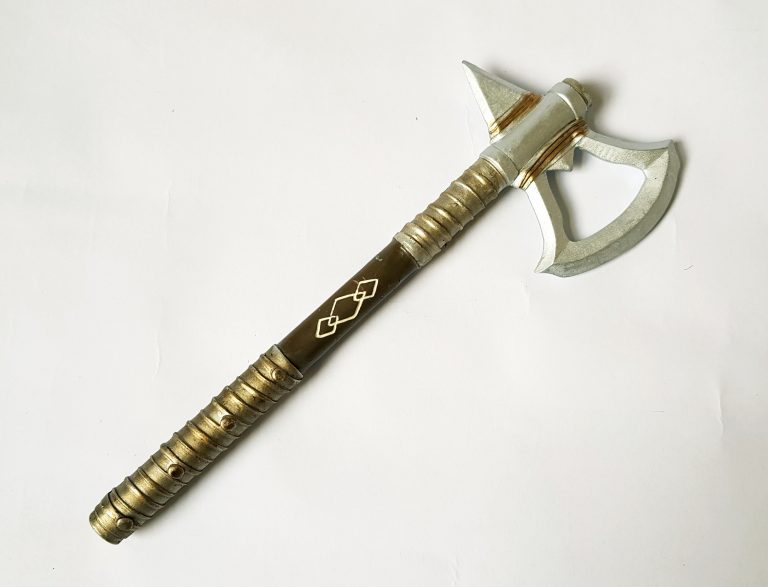 As there’s no menu I ‘m afraid my geeky knowledge doesn’t cover this! I’m sure it will be instantly recognizable to many people. but not me.It’s a nice enough little reproduction, about 6” long and made from resin. 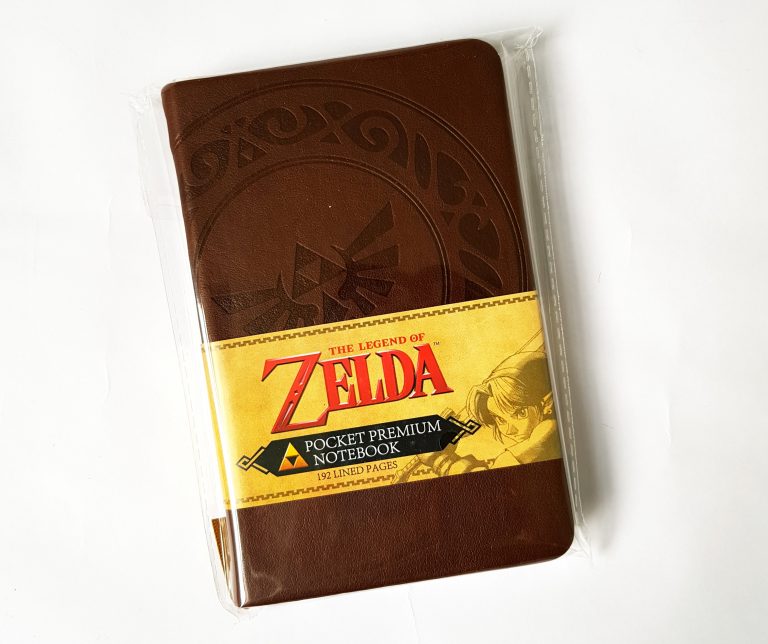 This is a nice item, a Legend of Zelda A6 Notebook. 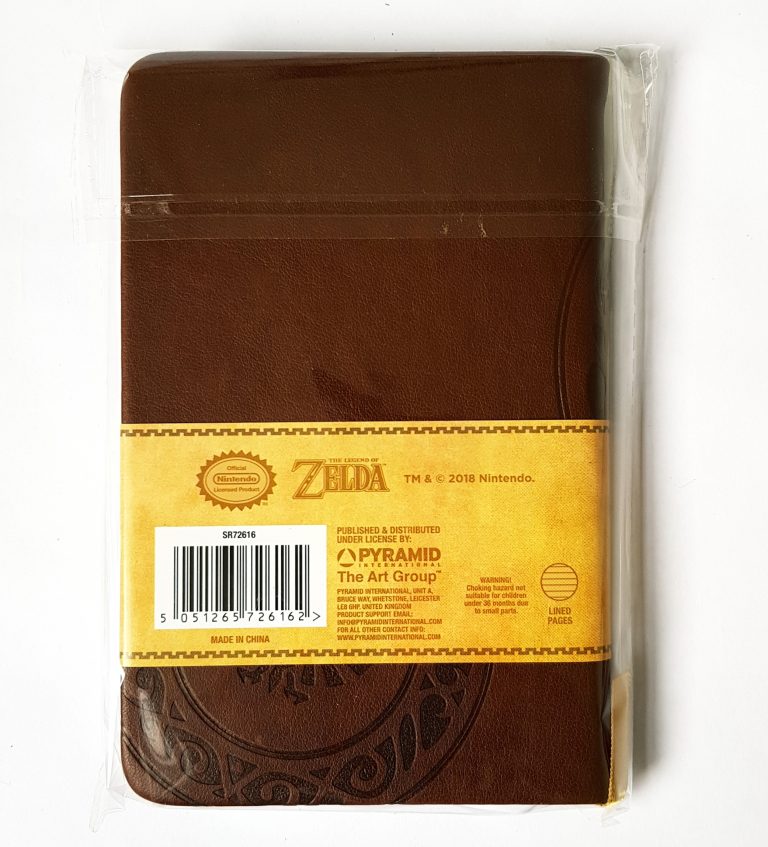 The cover is nicely decorated, and there’s also a ribbon bookmark, which is a nice touch. 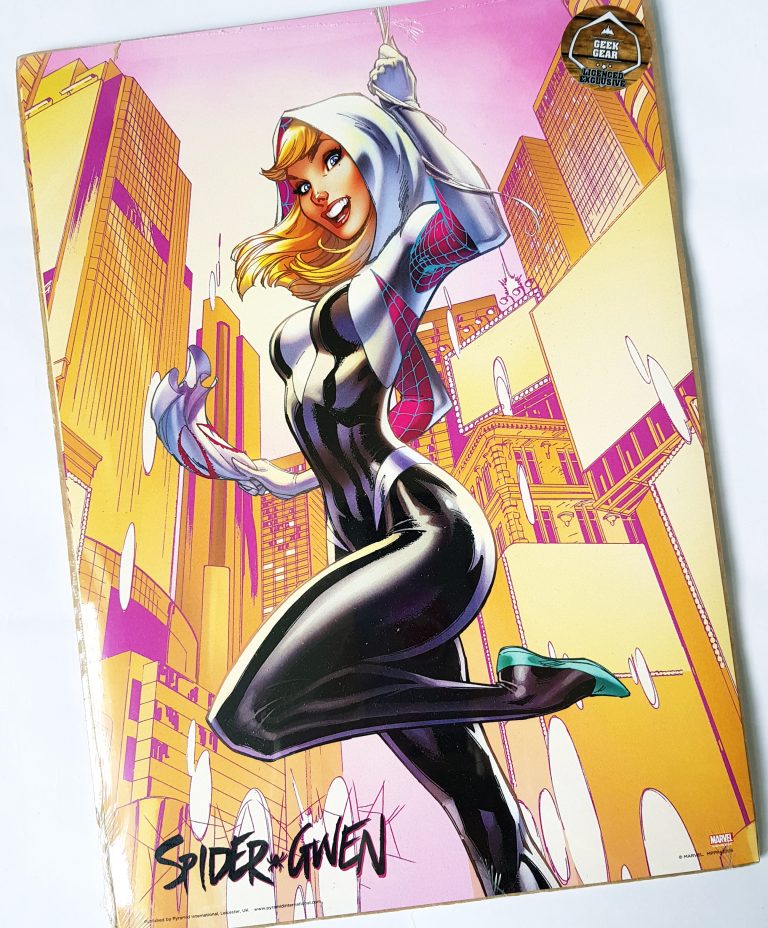 Finally, the art poster this month is Spider Gwen. This is a very new character in the Marvel universe, where Gwen Stacey gets bitten rather than Peter Parker.

Well, aside from the confusion about the box, the selection this month is quite fun. It's a little annoying that there was no menu, because it's nice to be able to identify everything. I think the standout item this month is the game. It appears to be pretty good, from what reviews have said, and it's nice to have a physical aspect to an AR game. The notebook is also pretty nice, a great size to put in your pocket or bag. The shirt is a fun design, and good quality. It doesn't matter that the other three items are a bit meh, because the first three more than cover the value of the box, so you're still getting plenty of value. And if you know what that axe thing is, even better!