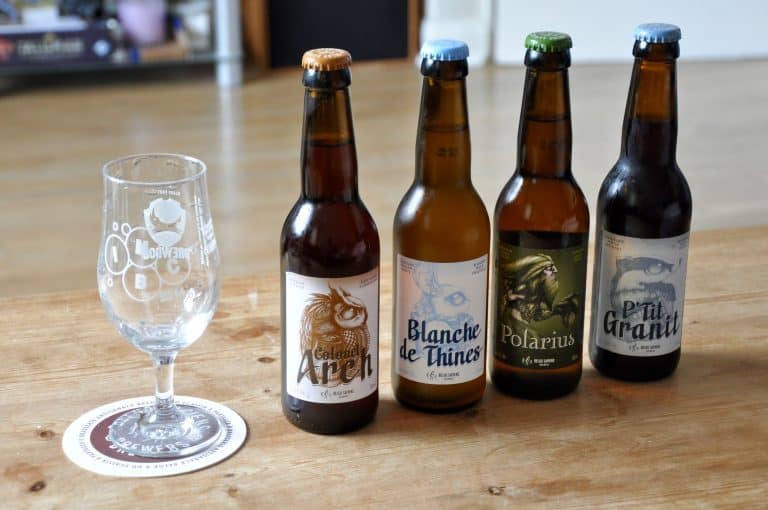 This time the Belgibeer Box featured a rather intriguing sounding brewery, Belgo Sapiens Brewers, who are a small and independent brewery. As usual there is a detailed information leaflet about the brewery and the beers included in the box, plus matching beer mats. You also get two of each beer, great for sharing, if you want too that is! I have to admit I really rather enjoyed trying the beers from this quirky brewer. 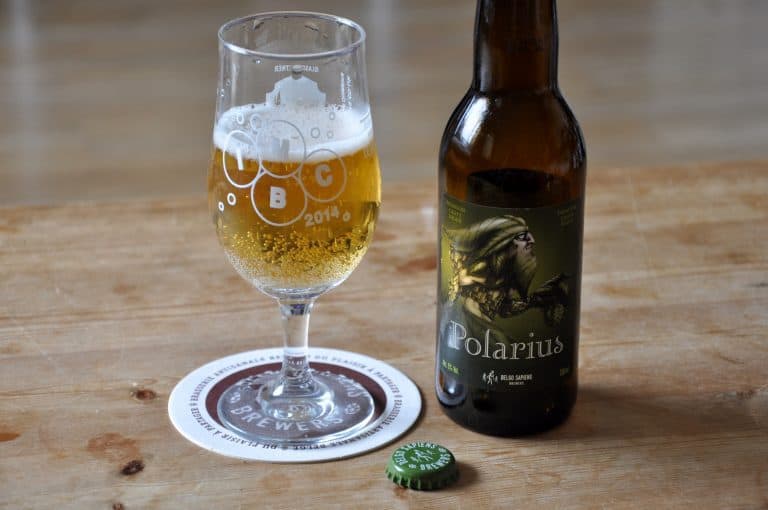 I chose to sample with my other half, a fellow beer drinker. We decided to start with the most intriguing of the beers in the box. The Belgo Sapiens Polarius, this is a dry and refreshing golden blond lager with a bitterness that isn’t too much. The brewery say that this is a mix between a Belgian pils and a German pils, recognisable by it’s fine and aromatic hops from the Hallertau region. These give the beer a refreshing taste. Belgo Sapiens claim whilst it is in the style of a beer, it is their style. This beer was a wonderfully refreshing drink, I could’ve enjoyed a whole box just with these! 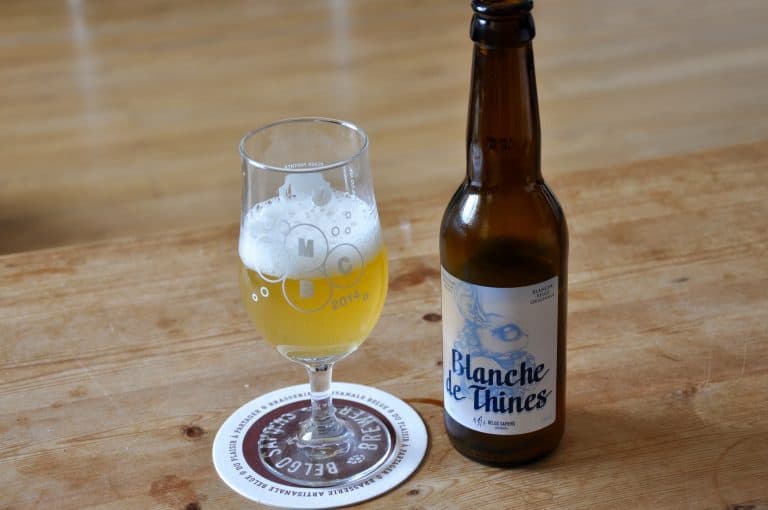 Next up we tried the Belgo Sapiens Blanche de Thines white beer (Witbier), which is a pale wheat beer with hints of citrus, curacao and coriander. This beer gets it’s citrus aromas from the hops and ginger though not through the addition of citrus, giving it character and taste. A very refreshing summery beer indeed and another I really enjoyed. 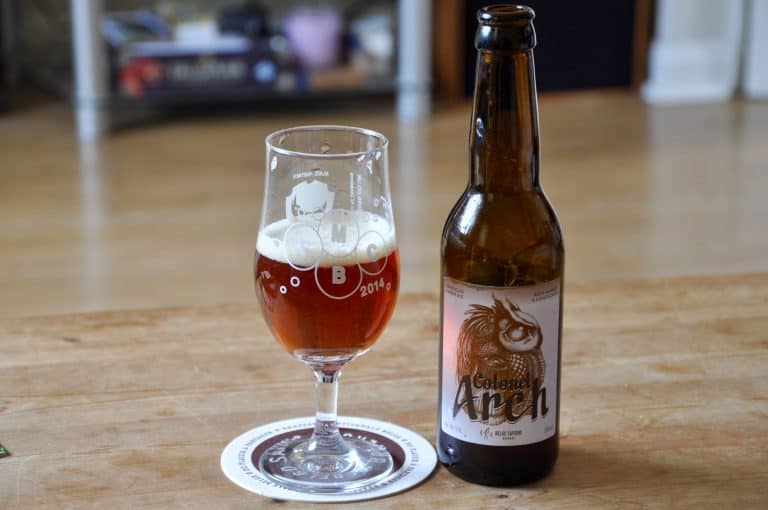 Next up we tried the Belgo Sapiens Colonel Arch. This is an amber beer with a very malty aroma. This beer is given it’s body by the use of  American hops giving it aromas of citrus but also a slightly spicy taste. I have to admit, for an American style Belgian beer I was excited to try this, but sadly I found it a bit too bitter for my liking. My friend was happy to finish the bottle though! 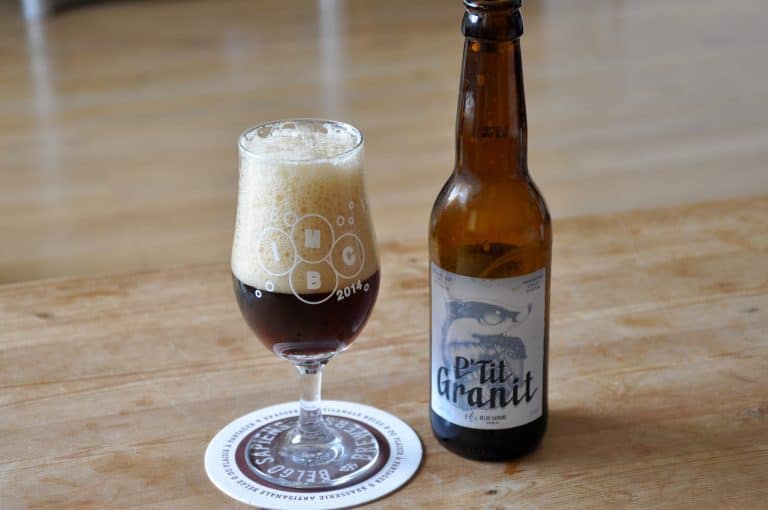 Lastly we tried the darker beer. Historically it is based on the a special rich wheat beer that was low alcohol, that replaced the bread during the lunch break because it was enjoyed whilst discharging grain bags. The Belgo Sapiens P’tit Granite (‘Little Granite’) is a tribute to those who know the sweat, dust and the harsh manual labour, the stonemasons of their beer’s region. This beer was dark, malty and had hints of coffee. Sadly it wasn’t for me, the coffee hints were too bitter, but it was nice to try.

I have to admit I really enjoyed trying the beers from the Belgo Sapiens Brewers. The Polarus definitely hit the spot, where as the 'Little Granite' made for a great night cap, even though it wasn't a favourite. As ever Belgibeer offer up a great range of beers here and there's one for everyone in the box.

Emma is a blogger with gin to thank for getting her through her PhD. She shares her Manchester food and drink recommendations, as well as her own recipes and life experiences, on her blog MISSPOND.COM. Aside from blogging, she enjoys hunting mountains, conquering long distance runs and pretending to be an olympic weight lifter in the gym.