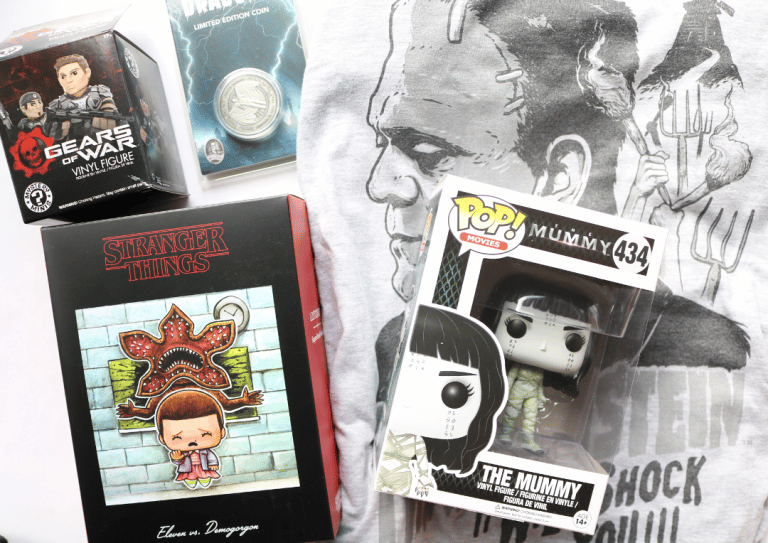 The other day I received my very first ‘Geek’ box which was rather exciting! I’ve seen many geek boxes online and ZBOX appears to be one of the most popular in this area. Curated by the Zavvi entertainment retailer, ZBOX brings together a variety of products into their monthly box to please anyone who loves a wide range of geeky media such as TV shows, movies, computer games, graphic novels and more.

September’s ZBOX is themed ‘Monsters‘ and it has a rather Halloween vibe to it which I instantly loved. Here’s what was inside:- 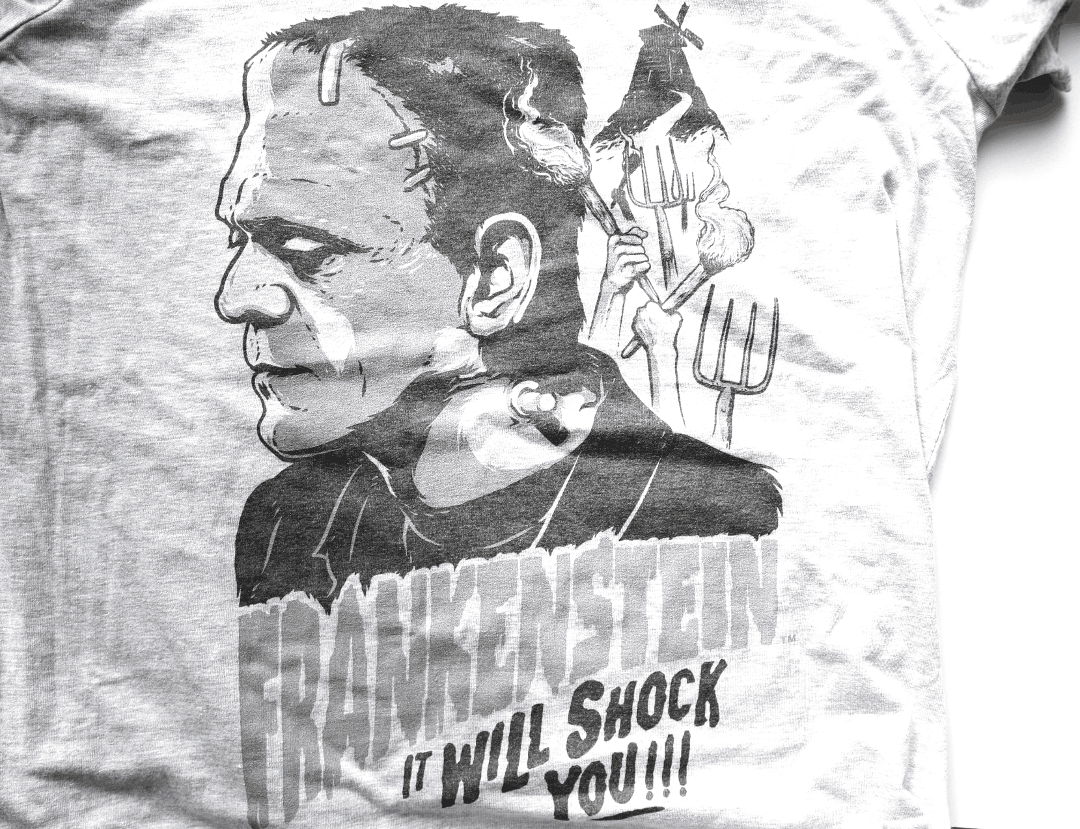 T-Shirts are a regular product in geek boxes and I love this pale grey Frankenstein one with the tagline ‘It Will Shock You!!!’. It feels good quality and is an official Universal Studios Monsters shirt that’s made from 92% cotton & 8% polyester. I received a Ladies Size UK 14 which is too big on me as I’m a size UK 8-10, but I tend to wear T-shirts oversized anyway so I can make this work! 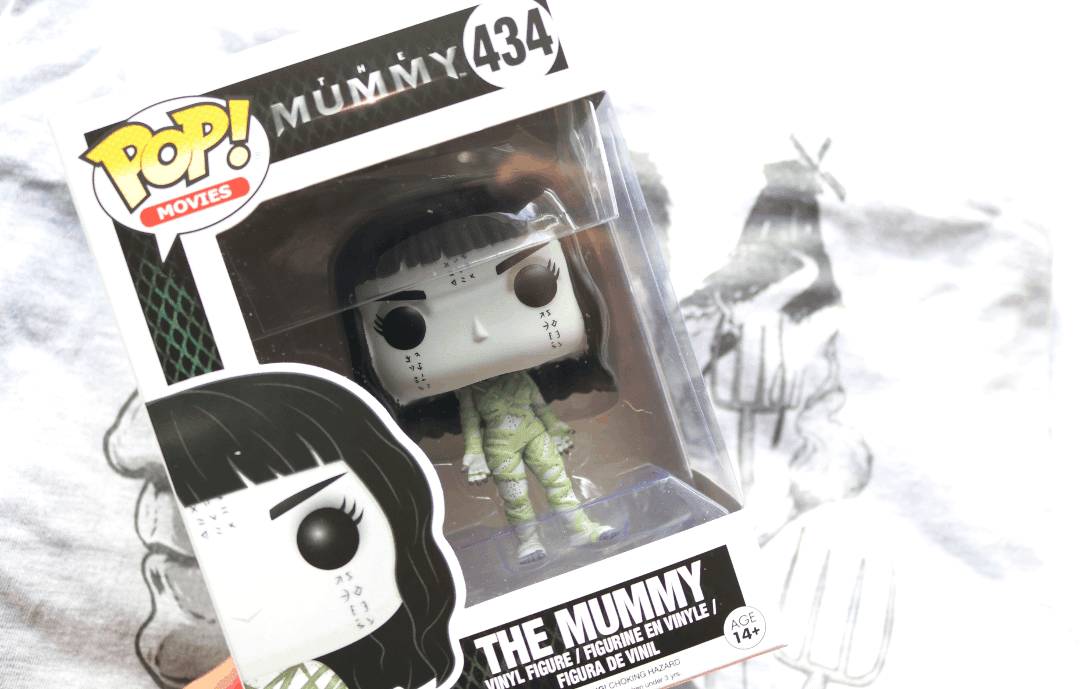 Pop Vinyls are another popular geek product and this one is from The Mummy which is based on the recent movie of the same name. It’s a really cool figure and looks great on my desk to add a bit of horror decoration in time for Halloween later this month. 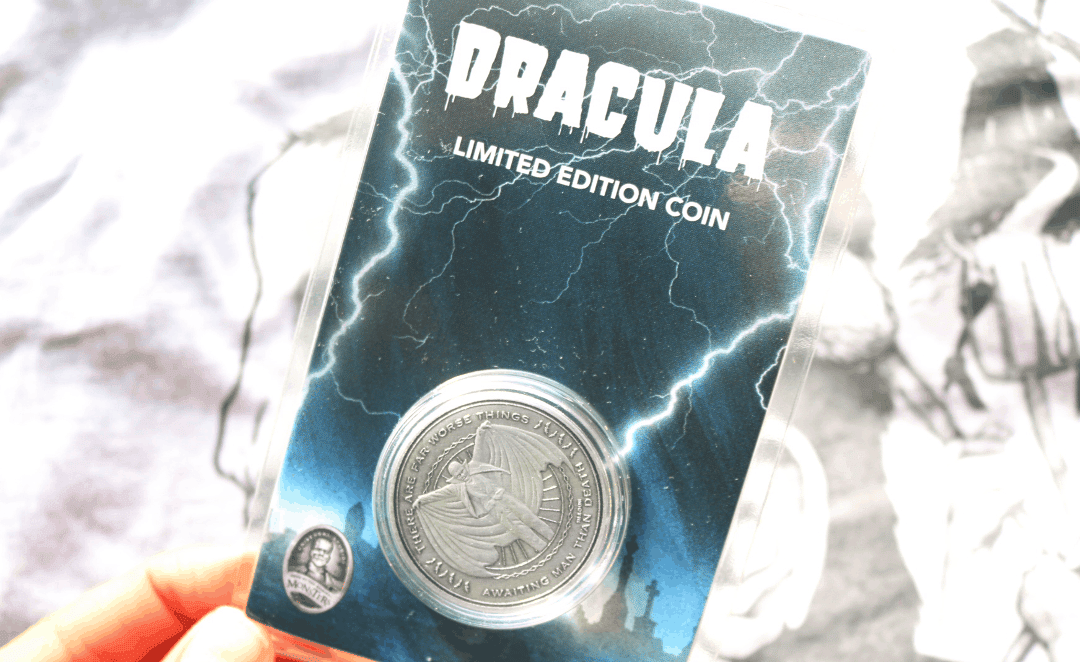 Keeping with the Monsters/Halloween theme, this next product is a ZBOX exclusive – a Limited Edition Dracula Coin. It’s individually numbered, embossed on both sides and is part of the antique silver edition. A pretty cool little collectable item for Dracula fans. 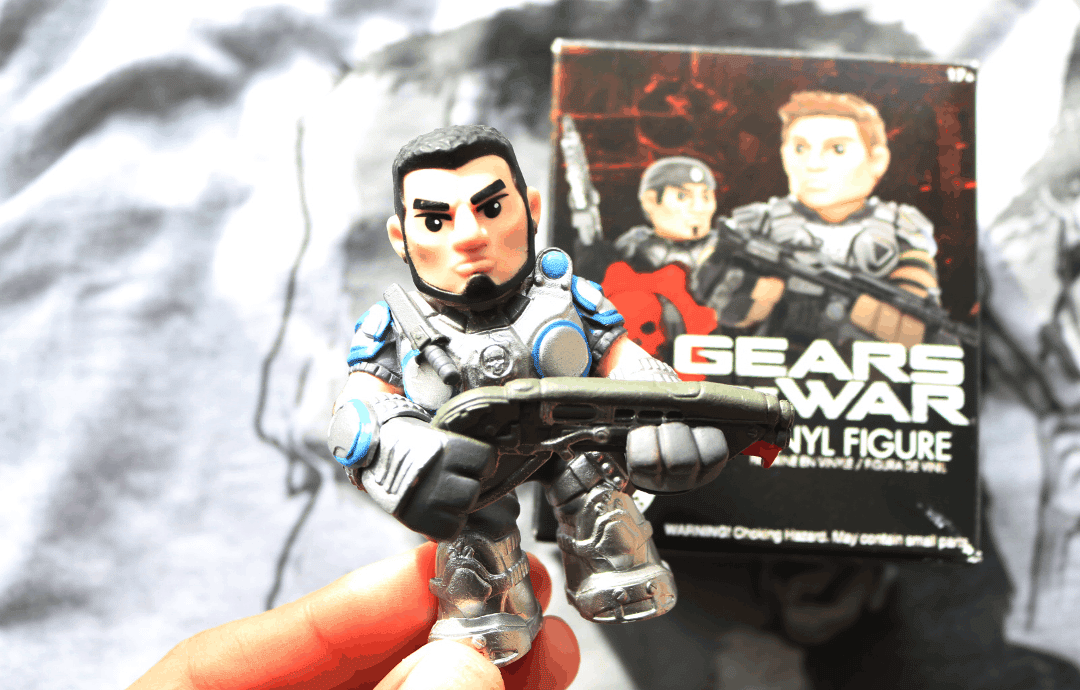 This is the only item in the box that I wasn’t too fussed about as I don’t personally play Gears Of War, but I know that it’s a massive gaming franchise so I suspect many subscribers will be happy with it! Inside the box was a black Mystery Bag which I opened up to reveal this mean-looking guy. 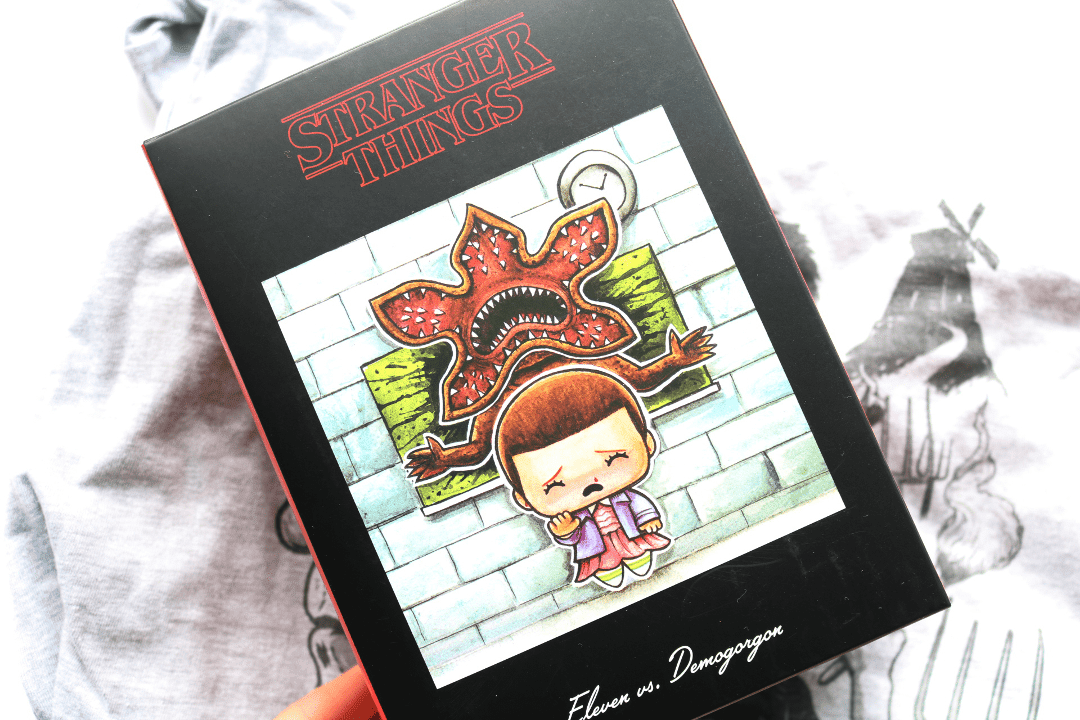 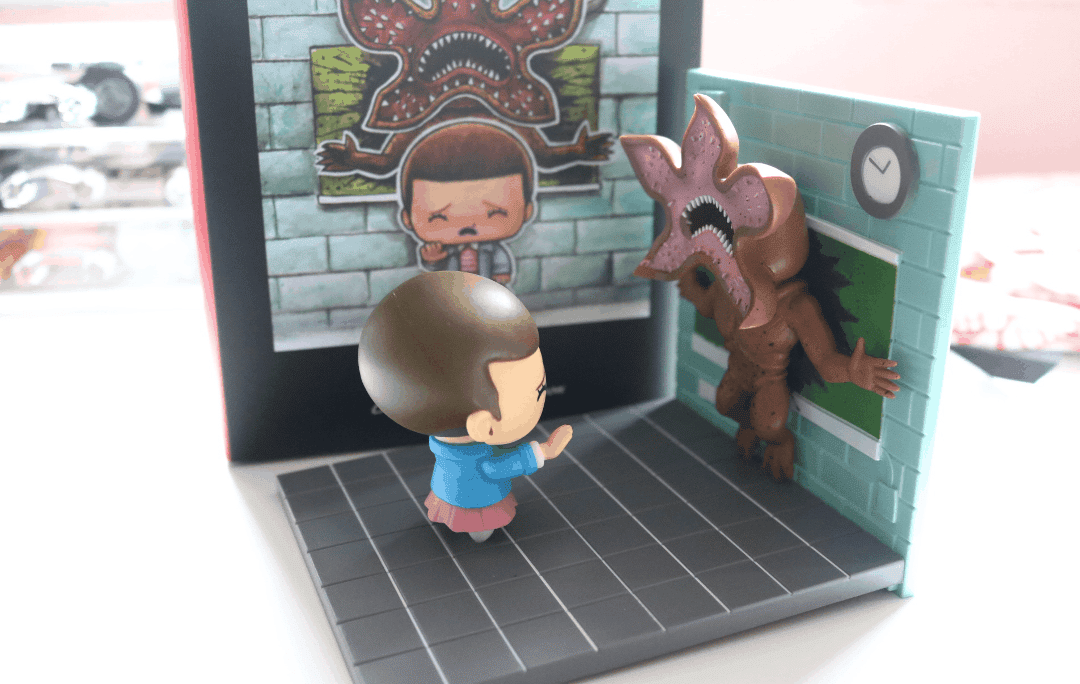 Saving the best to last, there’s an amazing Stranger Things Diorama which has been created by Loot Crate and Super Emo Friends. The artist, J Salvador, has depicted a highly emotional scene in Stranger Things where Eleven uses her telekinetic powers against the Demogorgon to keep her friends safe whilst sacrificing herself. I’m a huge fan of Stranger Things and love how this is quite different from other merchandise that I’ve seen in the shops.

I really enjoyed opening my first ever ZBOX and particularly loved the Monsters theme!