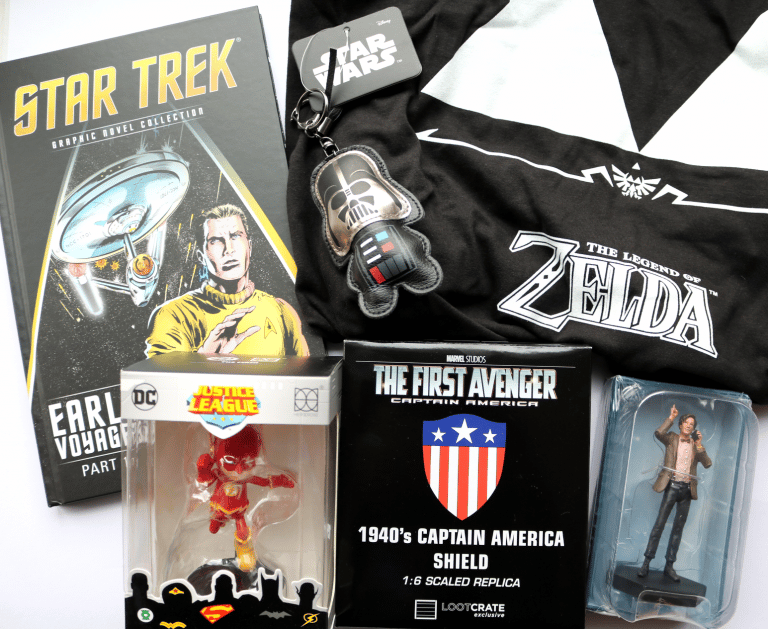 ZBOX is one of the UK’s most popular geek subscription boxes and by geek, I mean that features products from mainstream TV shows, movie franchises, video games and more. The boxes are varied and themed each month, so it’s always a surprise as to what you’re going to get! Priced at £19.99, the contents are always worth more than that which means it’s good value for money if you love all things geek!

This month’s ZBOX arrived a few days ago and below are the contents which are based around the theme of ‘Retro’:- 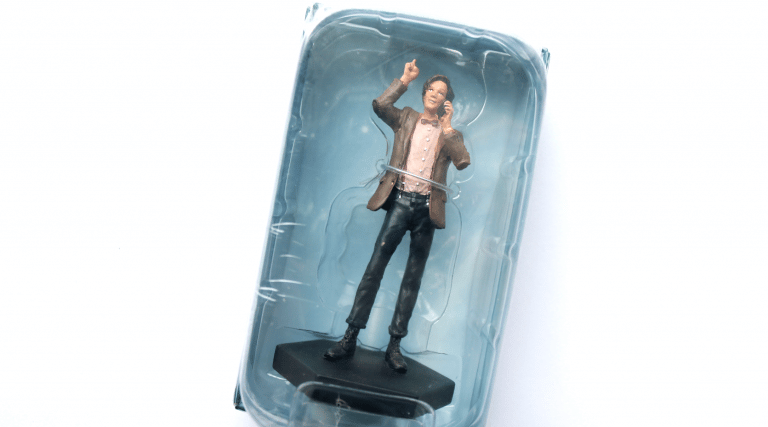 Doctor Who The Eleventh Doctor

The first product that I picked up is a figure of The Eleventh Doctor from Doctor Who who was played by Matt Smith. I love Doctor Who so this was a really cool item to receive! 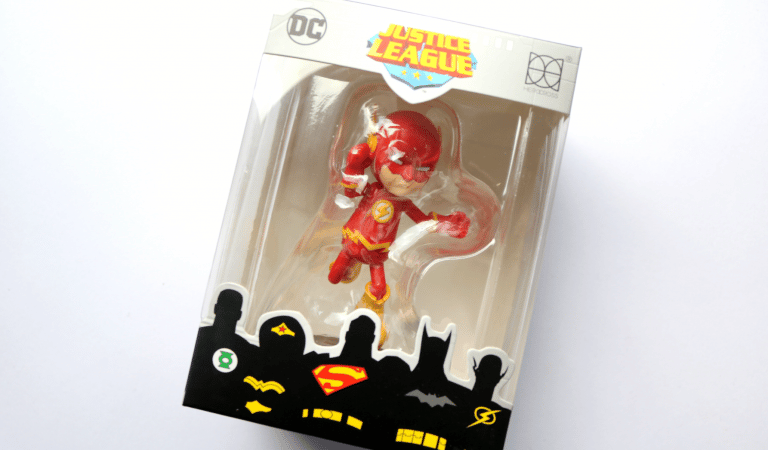 From DC’s Justice League, we have a figure of The Flash. Like the Doctor Who figure above, he’s also presented on a stand so that you can display them easily. 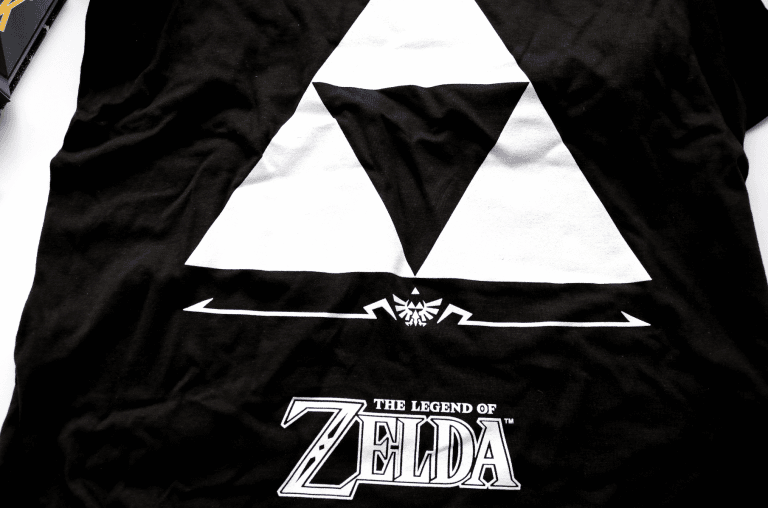 The Legend Of Zelda T-Shirt

Although the contents of the ZBOX changes every month, you’ll always receive an official licensed T-Shirt and November’s box has one from The Legend Of Zelda featuring the franchise’s popular logo design on a plain black shirt. When you subscribe to ZBOX, you can specify size and gender – this is the Women’s Medium. 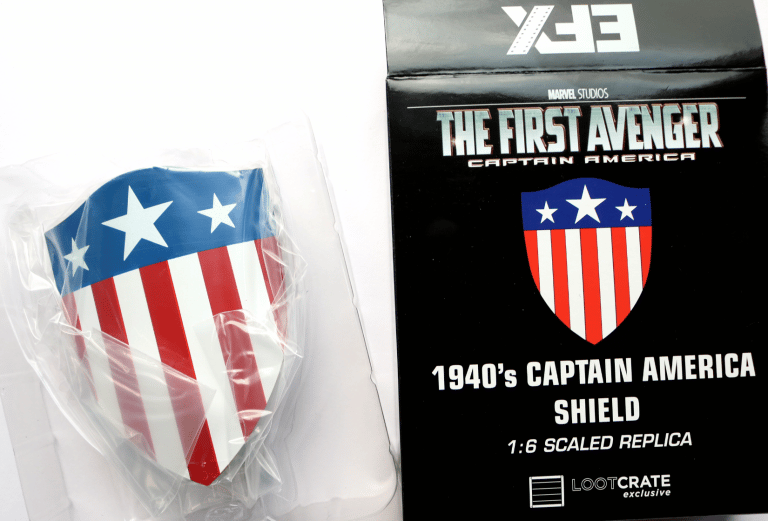 The Lootcrate exclusives are often very popular amongst ZBOX subscribers and this 1940’s Captain America Shield replica prop will be sure to bring a smile to many fans faces this month! Inside the box, there’s also a stand and a certificate of authenticity. 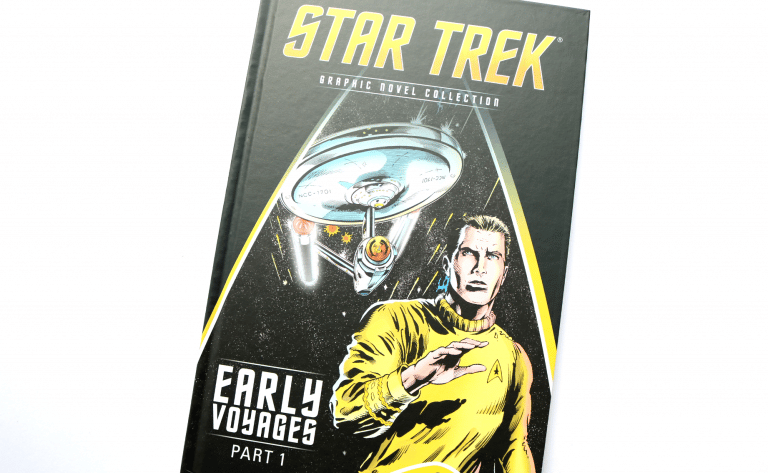 Next up, there’s a hardback graphic novel from the Star Trek Early Voyages series – this is Part 1 in that instalment which is always a good starting point! 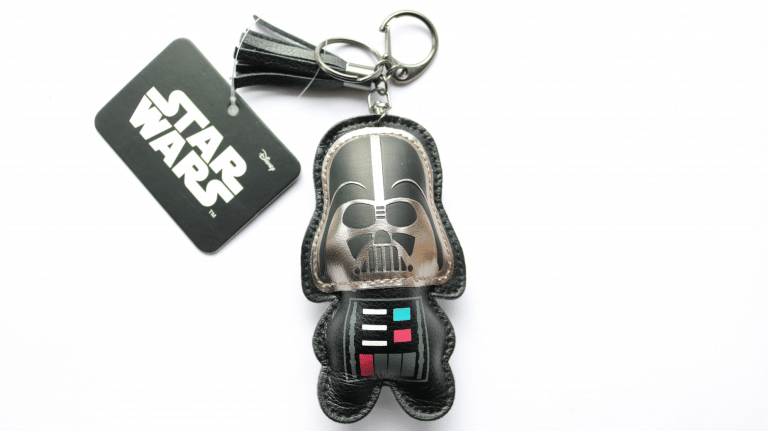 Lastly, this Star Wars Darth Vader Soft Toy Keyring is one of the cutest things that I’ve ever received from ZBOX – I love it!

A well-rounded box of geek-themed products from ZBOX this month!