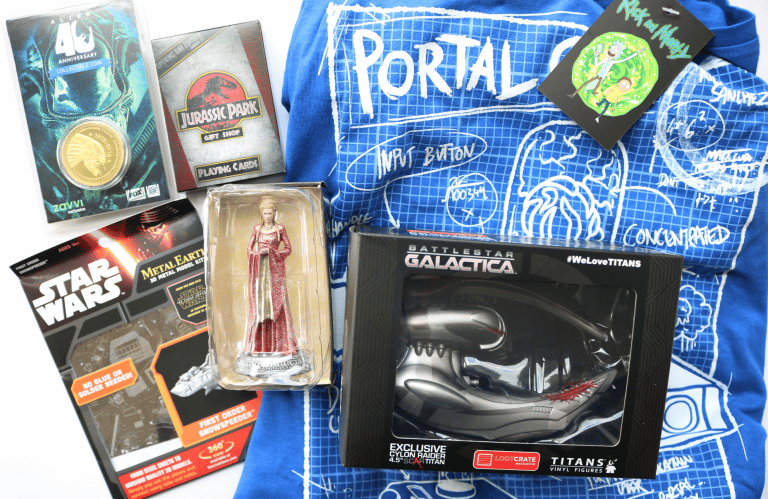 ZBOX is one of the UK’s most popular geek boxes and is brought to you by the entertainment onliner retailer, Zavvi. The contents of each box are always a surprise which is part of the fun of subscribing, but you can always count on value for money and good quality products from a range of different geek themes such as TV, film, video game franchises, comics and more.

July’s ZBOX arrived just the other day so if you’re curious to see what’s inside, keep on reading! 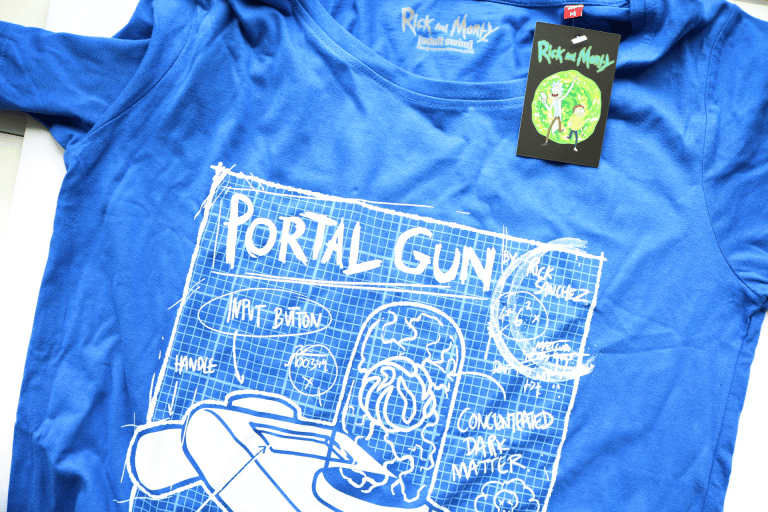 Every ZBOX will include a T-Shirt and this month it’s one from the popular adult cartoon, Rick & Morty. This medium blue cotton shirt features an illustration of Rick’s Portal Gun design which looks pretty cool! When you sign up to ZBOX, you can specify the size and whether you want a Women’s or Men’s fit. 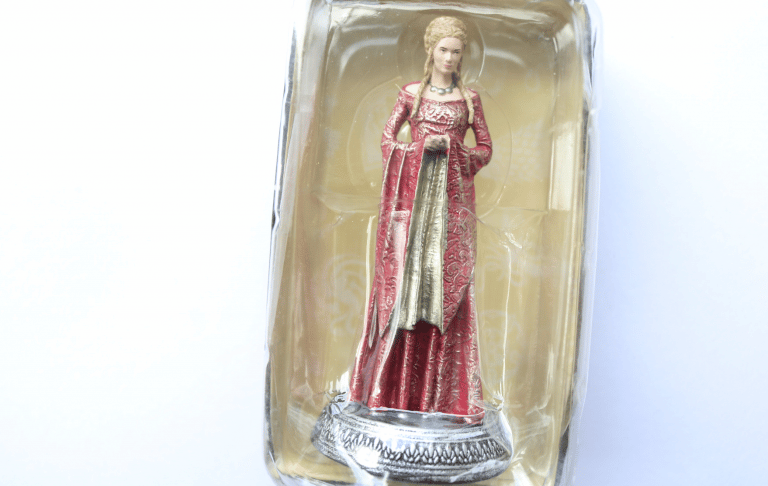 Like many people, I’m super sad that Game Of Thrones has ended but I’m thrilled to receive this figure of Cersei Lannister from the official Game Of Thrones Collector’s Model Series! 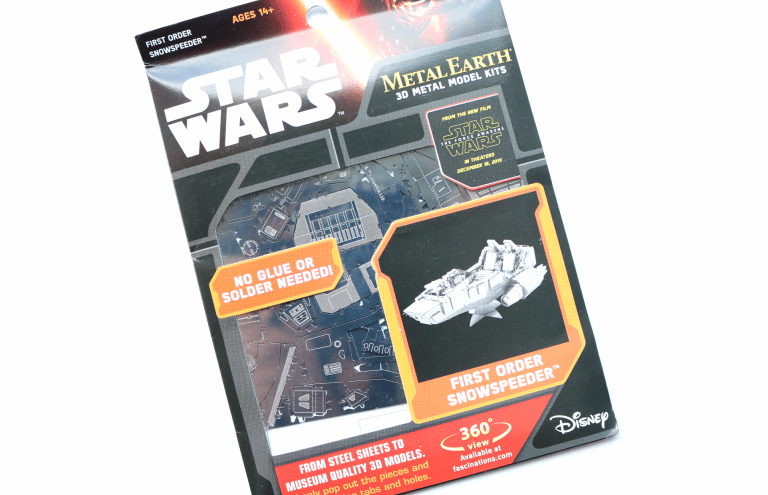 Something that I haven’t seen in the ZBOX’s before is a 3D Model Kit and this Metal Earth design features steel sheets that you pop out and slot together to form a First Order Snowspeeder from Star Wars – how neat is that? 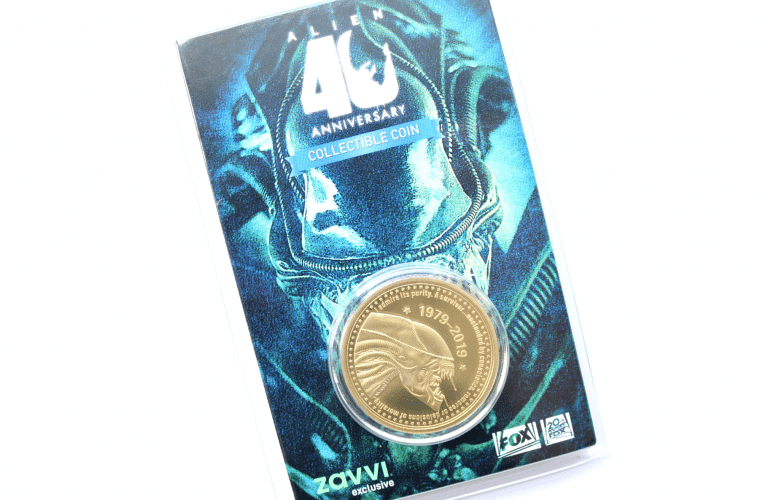 To celebrate the 40th Anniversary of the Aliens franchise, Zavvi has released this exclusive Collectible Gold Coin to mark the occasion – a must-have for any sci-fi fan! 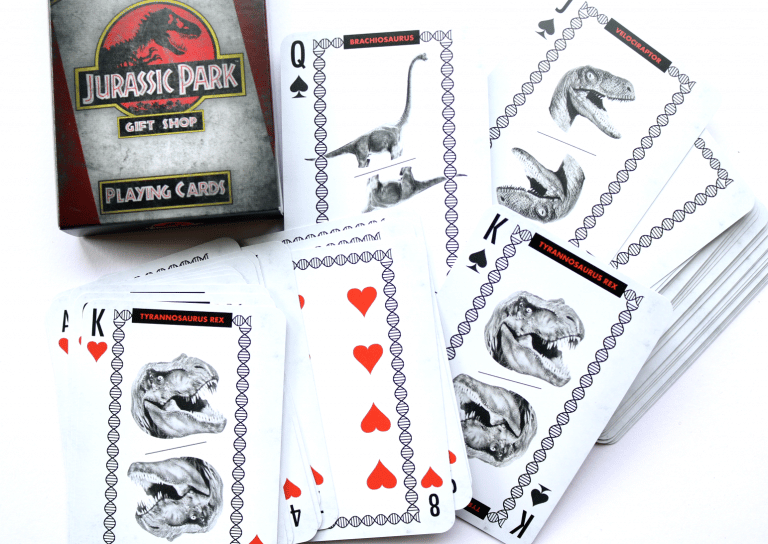 These Playing Cards from Jurrasic Park are a fun and novel item, especially in the middle of the Summer holidays to keep kids and adults occupied on road trips and long flights. 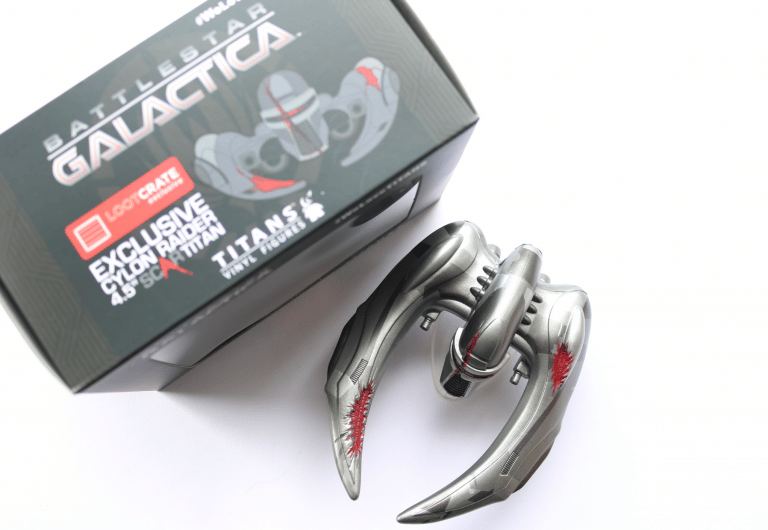 To round off this month’s ZBOX, we have an awesome Cylon Raider figure which is a Lootcrate exclusive in conjunction with Titans Vinyl Figures. Battlestar Galactica is one of my all-time favourite sci-fi TV series so I love this!

A really cool box from ZBOX this month with a brilliant variety of products from different franchises!