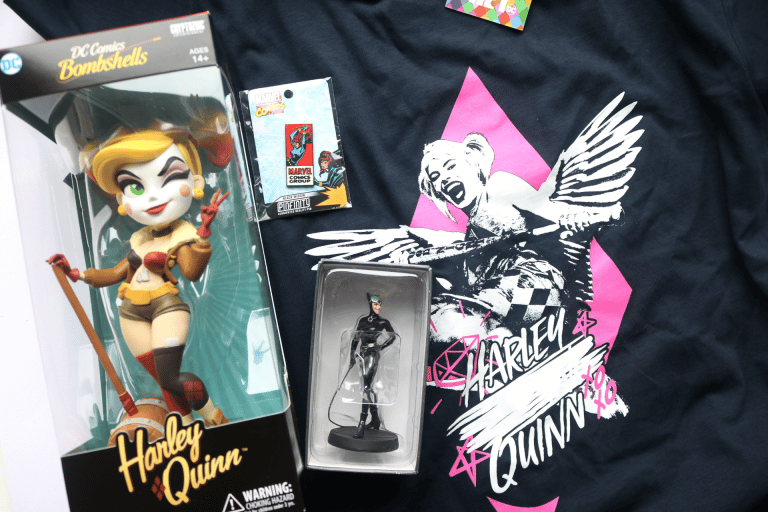 ZBOX is a must-have subscription box for anyone who looks all things ‘geek’ and with a changing theme every month, it’s a fun way to celebrate some of the world’s much-loved franchises from the arenas of gaming, film, TV, comics and more!

This month’s ZBOX is themed Femme Fatal and it’s one of my favourites yet! 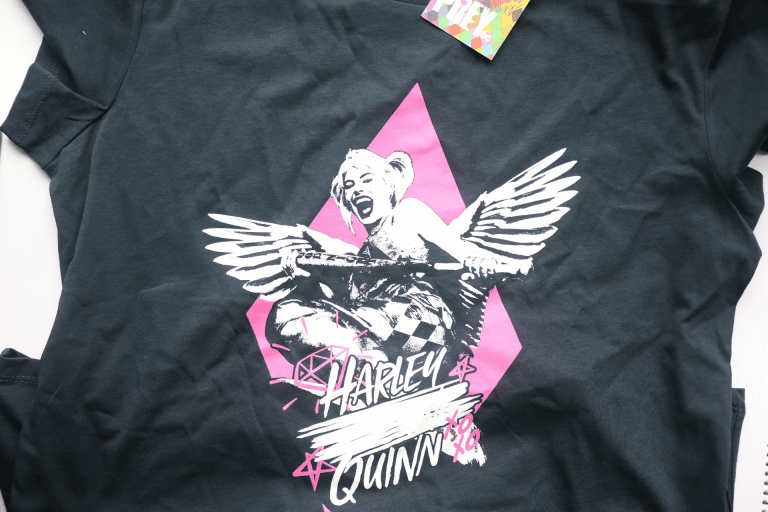 To promote the latest film release, Birds Of Prey, here we have a really cool T-Shirt featuring everyone’s favourite femme fatal, Harley Quinn! Each ZBOX contains a different T-Shirt every month and you can specify size and gender when you sign up. 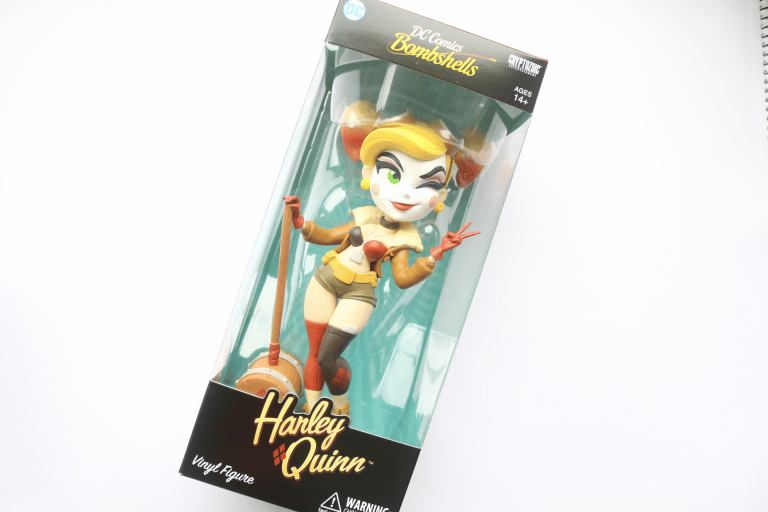 Keeping with the theme, I was thrilled to find a large Harley Quinn Vinyl Figure from the DC Comics Bombshells series – how cool is this?! 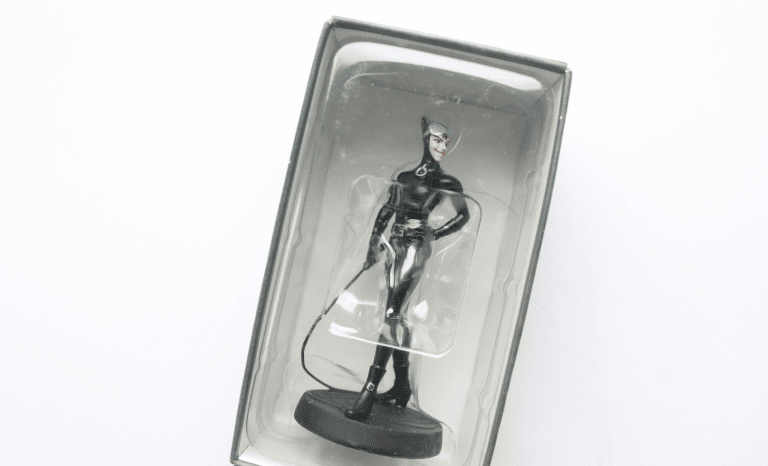 Next up, there’s a small Catwoman figure from DC which showcases the ‘original’ image for the character which all comic book fans are perhaps more familiar with. 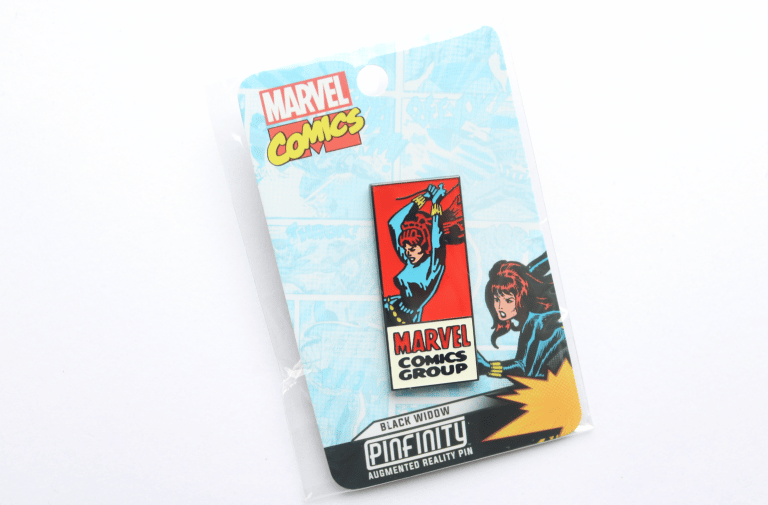 And finally, the last product breaks the current theme of DC with a hop over to Marvel Comics instead! This is an awesome Black Widow pin from Marvel’s Pinfinity Augmented Reality series and as a collector of pins, I can say that I’m really happy with this one!

I absolutely loved this Femme Fatal theme from ZBOX and hope to see more female characters in future boxes!