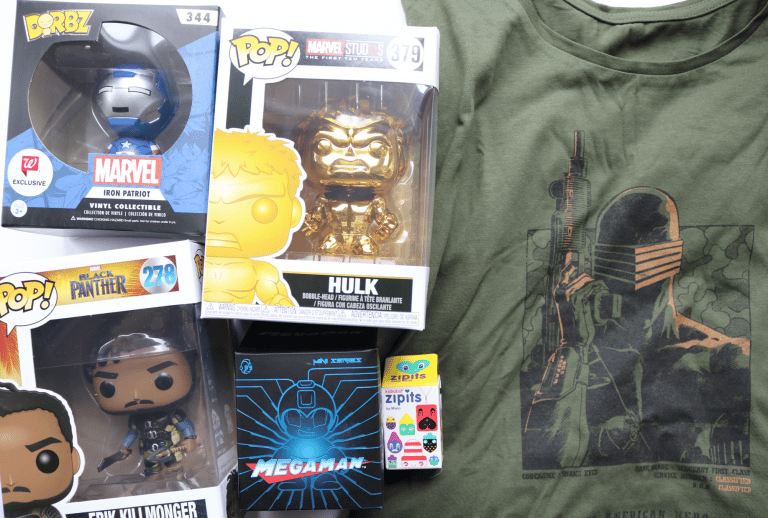 For fans of geek boxes, you can’t go wrong with the hugely popular ZBOX, which is brought to you by the people who run the huge entertainment retailer Zavvi. ZBOX is packed full of geek-themed products from a wide range of franchises that are to do with the world of comics, film, video games and more.

This month’s ZBOX is themed Combat, so let’s check out what’s inside:- 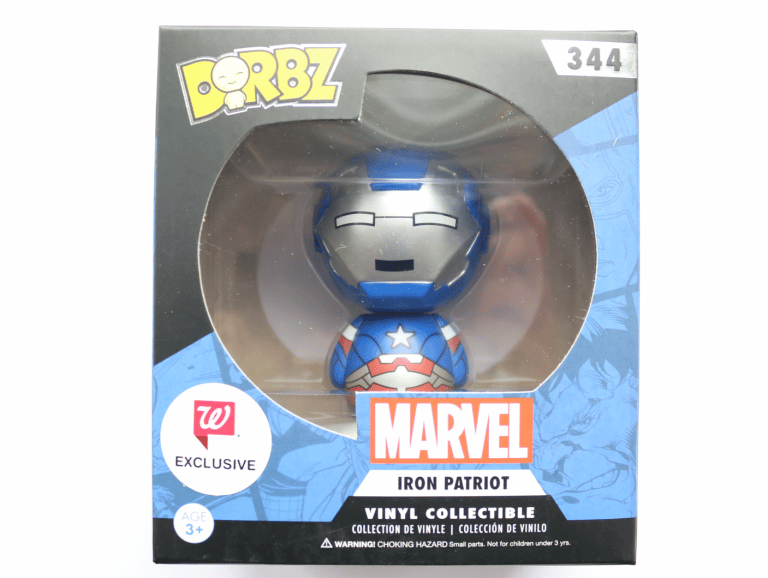 First up, we have the super cute Dorbz Marvel Iron Patriot which is a Walgreens exclusive! This vinyl collectable toy/figure will look adorable on a shelf or desk and there are six others in this Marvel series to collect. 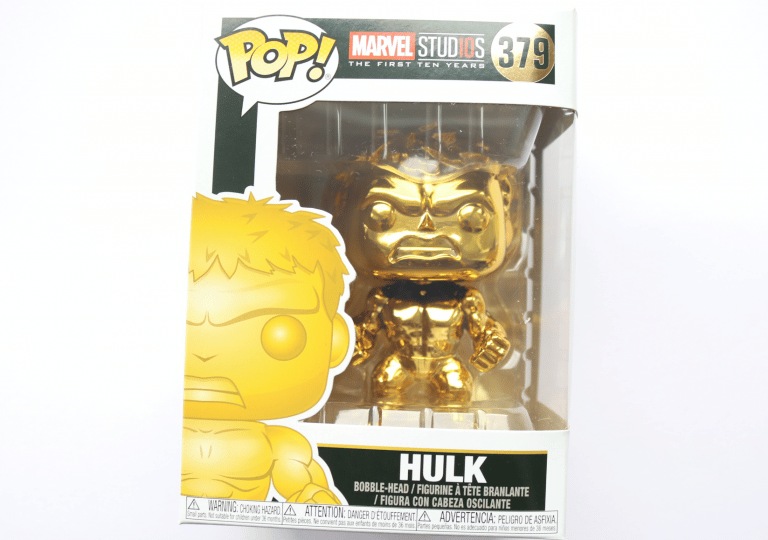 There’s usually a Funko Pop! Vinyl figure in the ZBOX every month, and this time around we have the awesome Hulk! Here he is in Gold to celebrate Marvel Studios The First Ten Years series and this popular franchise, Avengers Age Of Ultron. 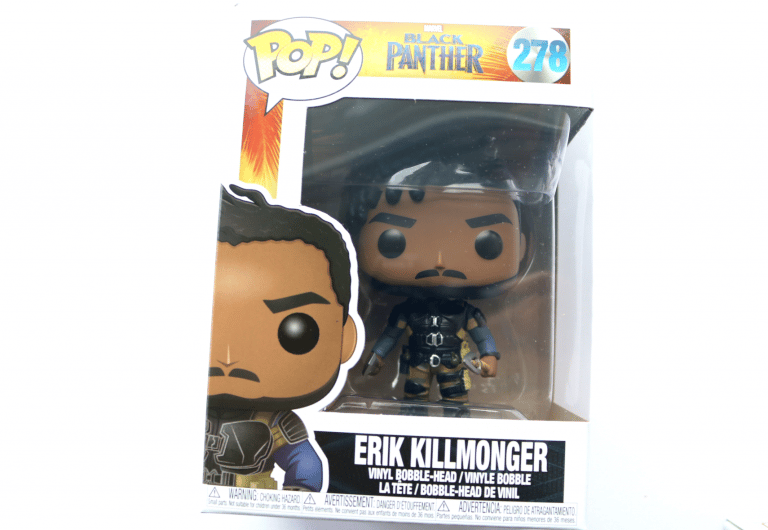 Ooo another Pop! – we are being properly spoilt this month, thanks ZBOX! From the hugely successful Black Panther movie, this is Erik Killmonger looking particularly badass! 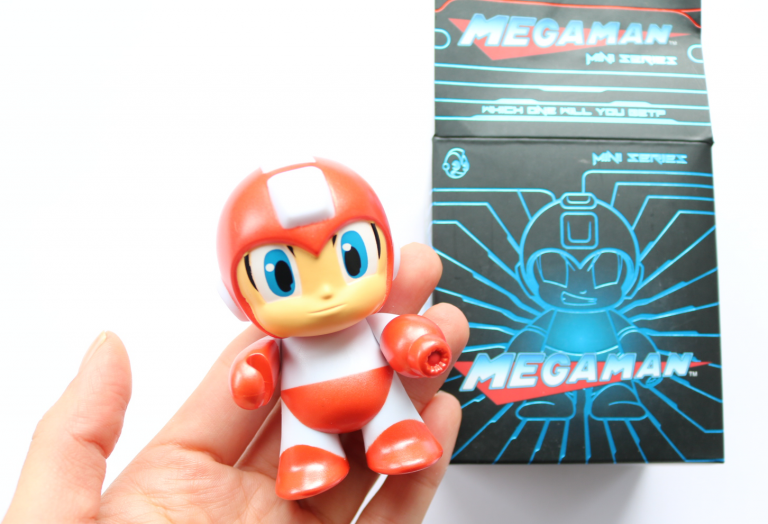 In this mystery box (comes sealed in a black plastic bag), you’ll receive a surprise toy from the Kidrobot Megaman Mini-Series. I found this little guy in mine. 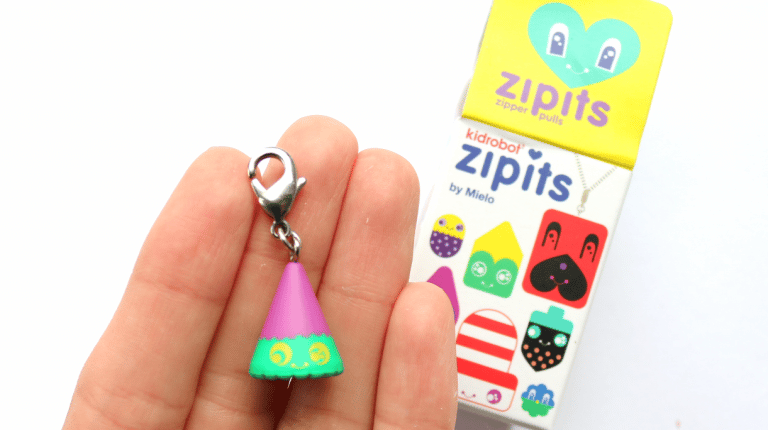 Also from Kidrobot is another surprise package which features a mystery ‘Zipit’ – a cute little toy that you can attach to jackets, bags, suitcases etc. 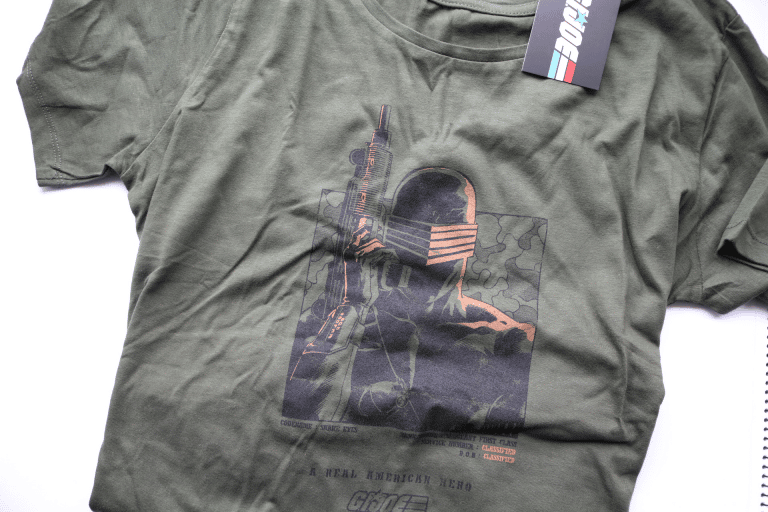 Last, but not least, this month’s t-shirt design comes from GI Joe. Personally, I’m not a fan of this franchise so I’ll be passing it onto someone else, but it’s the first t-shirt this year from ZBOX that I haven’t been particularly fussed about so I’m not too bothered.

A bit of a mixed box for me this month, but I love the Pop! Vinyls :)