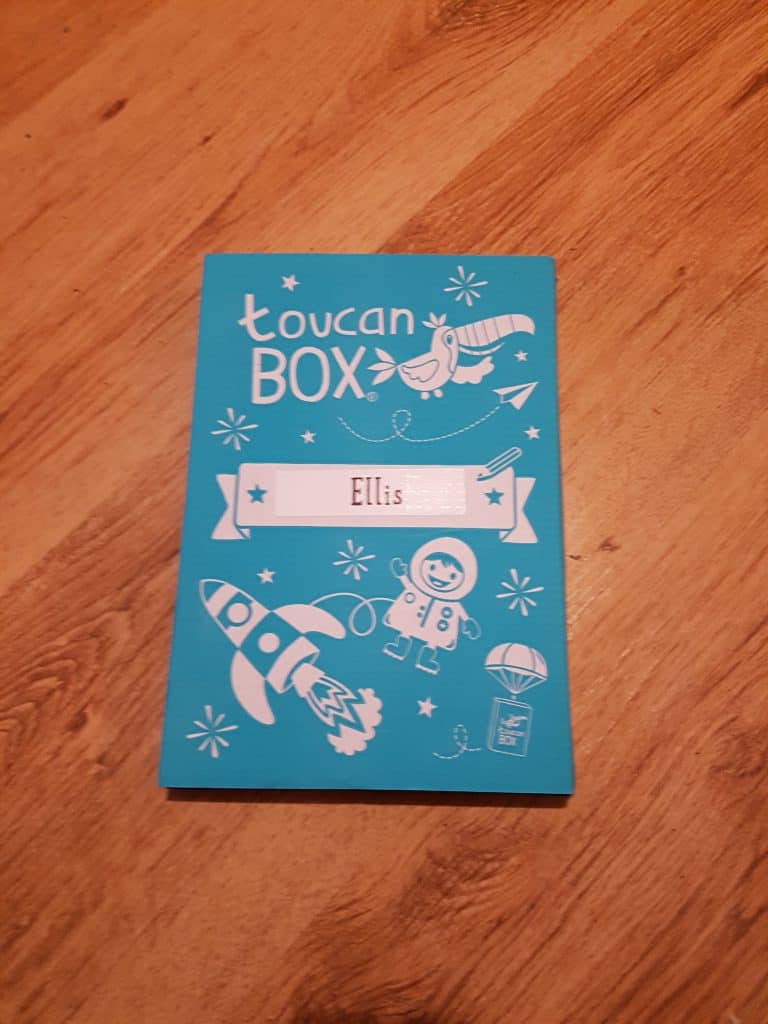 We received our first toucanBox on a Friday and the plan was to wait until Saturday morning to open it up but Ellis was so excited that he had some post all of his own, that was addressed to him and had his name on it, that he was desperate to open it up. It was our first box so we didn’t really know what to expect but we weren’t disappointed. We looked through the booklet together and had a little look through the other goodies in the pack. These were 4 small packs of beads, two painted lolly sticks, some silver pipe cleaners and some other coloured pipe cleaners and some silver wavy ribbon. We dived in, as if we had waited any longer the boy would have ripped open the beads and spread them all over the floor! 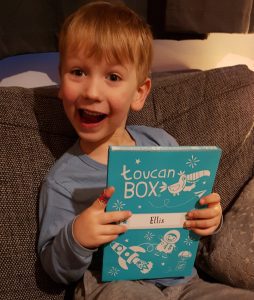 The theme of this box was the arctic and the main activity centred around making some beaded fish and fishing gear so you could catch fish like the Inuit do. This was a great opportunity to test those fine motor skills and hand eye co-ordination. It was amazing to see the boy concentrating so hard, bearing in mind it was a Friday evening and he had just spent 9 hours running round at nursery (including swimming!); he can definitely have a shorter attention span than many children and I was worried that he’d decide he had had enough but this wasn’t the case at all. He not only built some normal looking fish he also created some sea creatures too – it’s so incredible to see how his imagination was stimulated by such a selection of simple items. 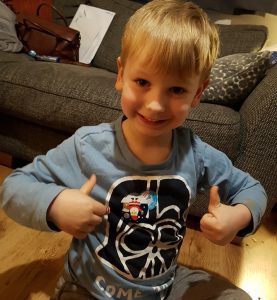 That’s the magic of toucanBox, the contents are pretty standard, nothing unusual (aka expensive) but the makers have done a great job of curating a set of activities so you get to almost be that Pinterest mum without the hassle of spending 23 hours a day scouring Pinterest! I find that really appealing as a mum who works full time and has a very imaginative (but short attention spanned) almost 4 year old son! 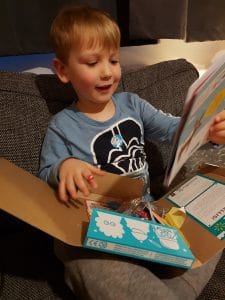 We were just playing with lolly sticks, pipe cleaners and beads but I would never have thought to put all those together. It also means that if things do get lost (or disappear under the sofa!) then it’s not the end of the world and they can be easily replaced. The book that came with the pack also stimulated other ideas, we talked about the different animals and the boy even took himself off to get some colouring pens to do some colouring in. Before bed we made some icicles using the silver pipe cleaners and the snowflake beads and talked about how Jack Frost comes when it’s cold. 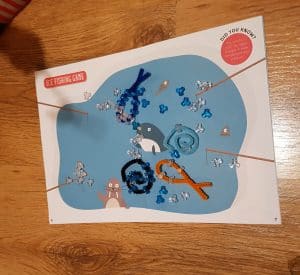 He was obviously excited by the book as the next morning the first thing he asked was if Jack Frost had been to see his icicles that he had made! That’s pretty unheard of for us, that he will still be as engrossed the next day so it was lovely that he still wanted to play with it all. We had more games of fishing as well as thinking of other ways we could use the book, including making our own pond out of cling film and pva glue. There were also some simple child-friendly recipes which we haven’t tried yet but definitely will. 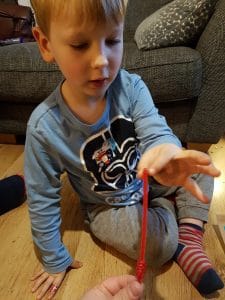 The only criticism I have (and it is minor, and probably only applies to this box) is that there were an awful lot of beads and the plastic bags they came in weren’t all resealable ones. That meant that we had to find our own pot to store them all in. It’s not the end of the world at all, but if they had come in a small box or had better packaging we could have kept them in there. 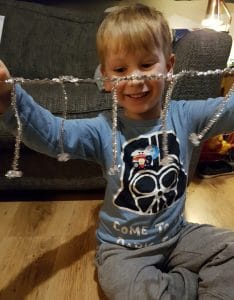 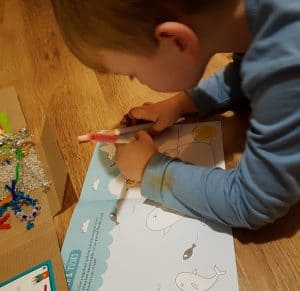 We can’t wait for the next box, although this time we’re going to wait until we have a full (clear) day ahead of us so we can get straight in and not have to break for sleep in between! Now we know the sort of exciting things we might be getting we’ll be able to plan ahead though it will be tough – the look when he saw his name was just lovely. Which is why we give our first ever toucanBox a double thumbs up!

How would you rate toucanBox ? 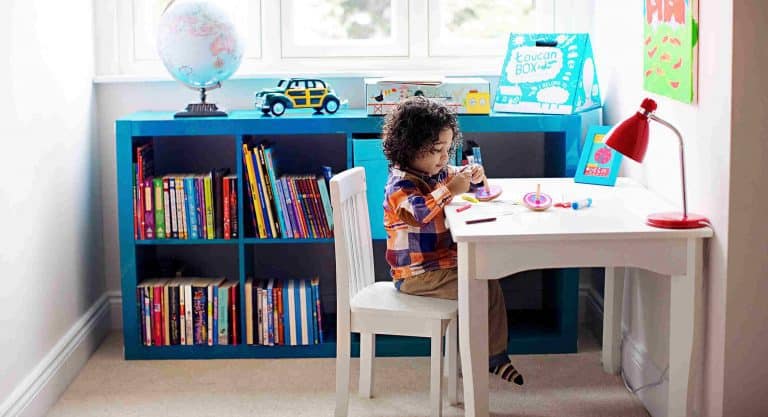 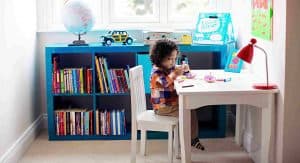