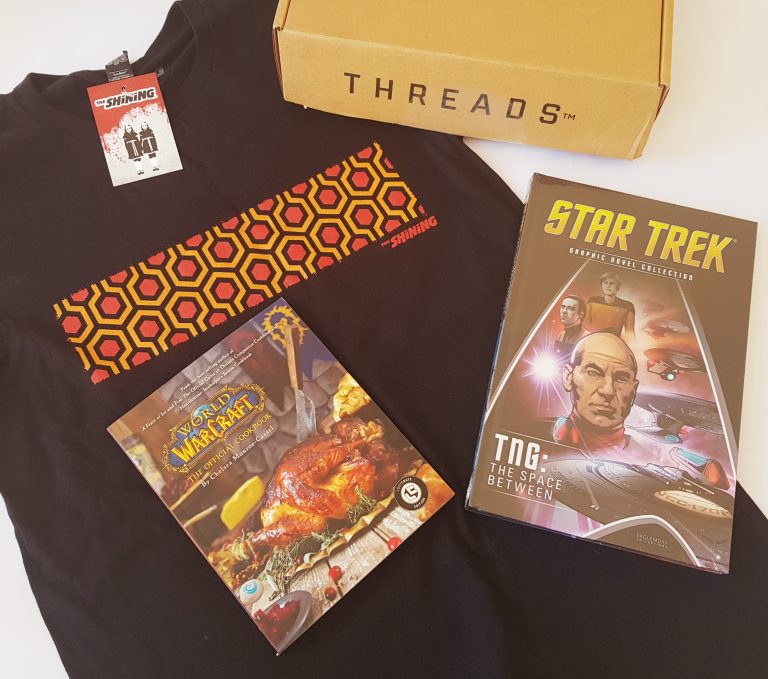 Threads is a monthly subscription from Zaavi.com, which is something of a one-stop shop for geeky movies, books, games, and apparel. It’s a simple idea, you get a t-shirt and a graphic novel or book every month. It costs £9.99 per month, with reductions for longer subscriptions. Given the average price of books and t-shirts, this is an excellent deal.

The box is branded, and it won’t quite fit through the mailbox, so be prepared to be in or collect. 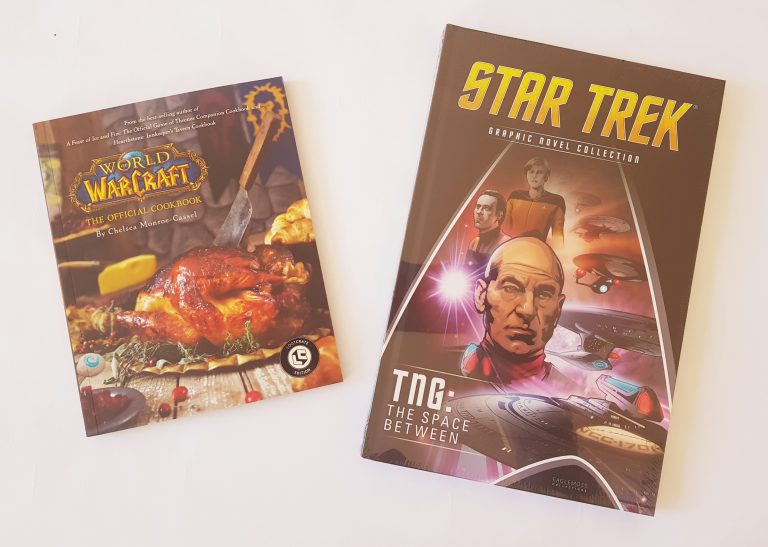 There are actually two book 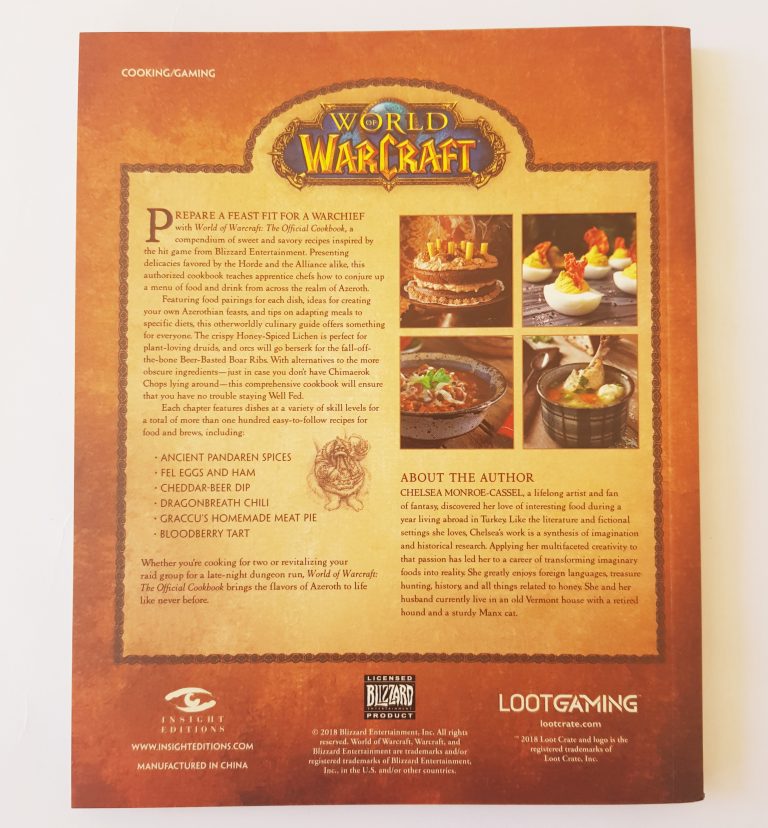 s in this month’s box! 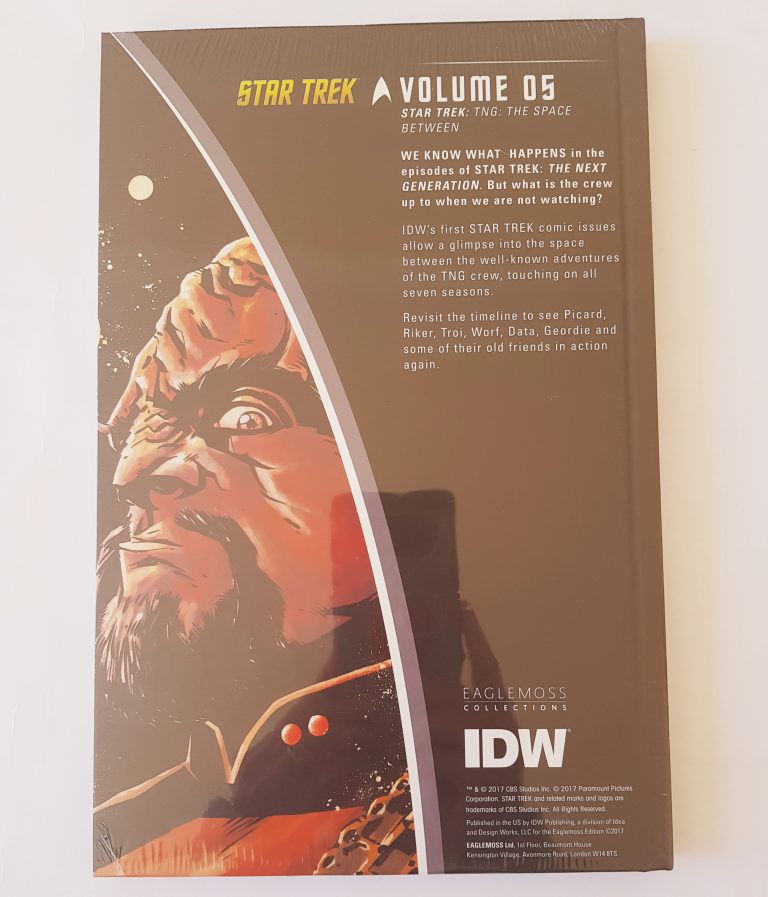 You’ve got Volume 5 of the Star Trek Graphic Novel Collection. This is actually the third time this book series has appeared in Threads boxes. Back in March #13 was included, and last month (August) was both volumes 3 and 4.

I have to say that this book series is getting a little ubiquitous in geek boxes, and a total of four books from the same series in six  months is not ideal. (There were two in last month’s My Geek Box, which is from the same group.) It’s fine if you’re a Star Trek fan, but I think they need to stay away from these books for a while.

The the other hand, the World of Warcraft Official Recipe Book is brilliant! Whether or not you’re a WoW fan, this is a great fun book, which plenty of recipes that are actually totally legitimate and look very tasty. Any book which is both novelty and practical is a win as far as I’m concerned! 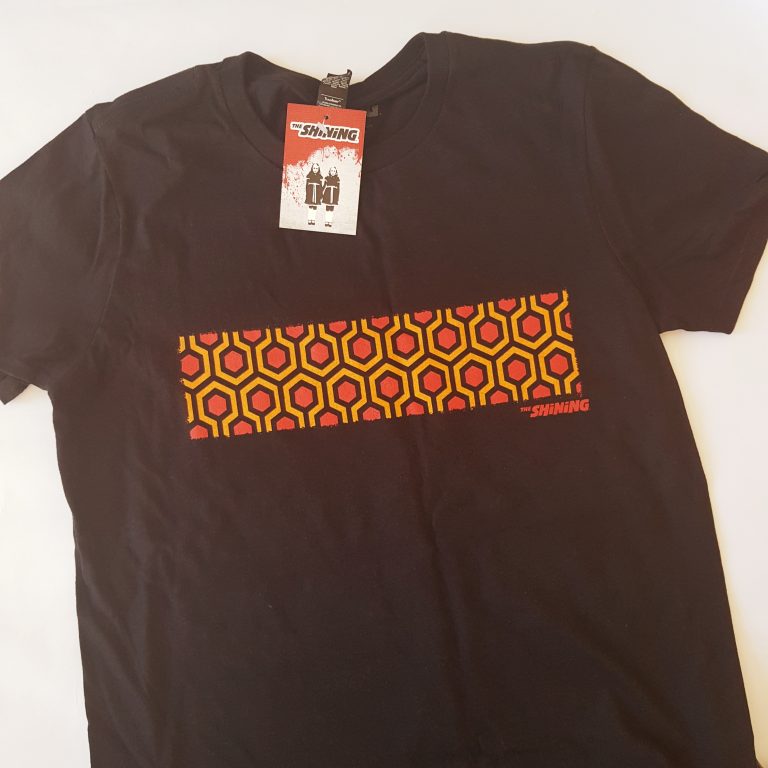 This month’s t-shirt is also really cool. The theme/franchise is the movie of The Shining, and any horror fan will recognise the famous carpet pattern from the Overlook Hotel.

It’s also 100% cotton, which is very important to me. I love this shirt!

The official description of Threads is a book and a t-shirt. Oddly enough, the only time I've seen more than one book is last month's, with the two Star Trek books, and this month, with one Star Trek book plus another one. It looks like they're trying to get rid of the Star Trek books, but this month they could have not bothered and just included with WoW recipe book. I'm choosing to ignore the Star Trek one and judge this month's box by the cool t-shirt and fun book, so from this point of view, absolutely brilliant!