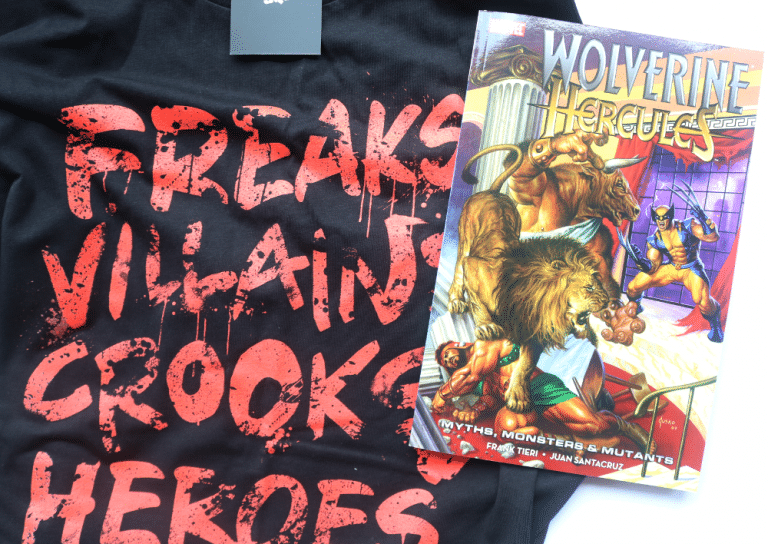 In addition to ZBOX, another geek-themed subscription box that ZAVVI do is called Threads and this one specialises in an awesome deal. For just £9.99 per month, you’ll receive a T-Shirt and a graphic novel delivered straight to your door – talk about value for money! The contents are geek-themed of course and everything is official branded merchandise.

The latest Threads box has just arrived so here’s what I found inside:- 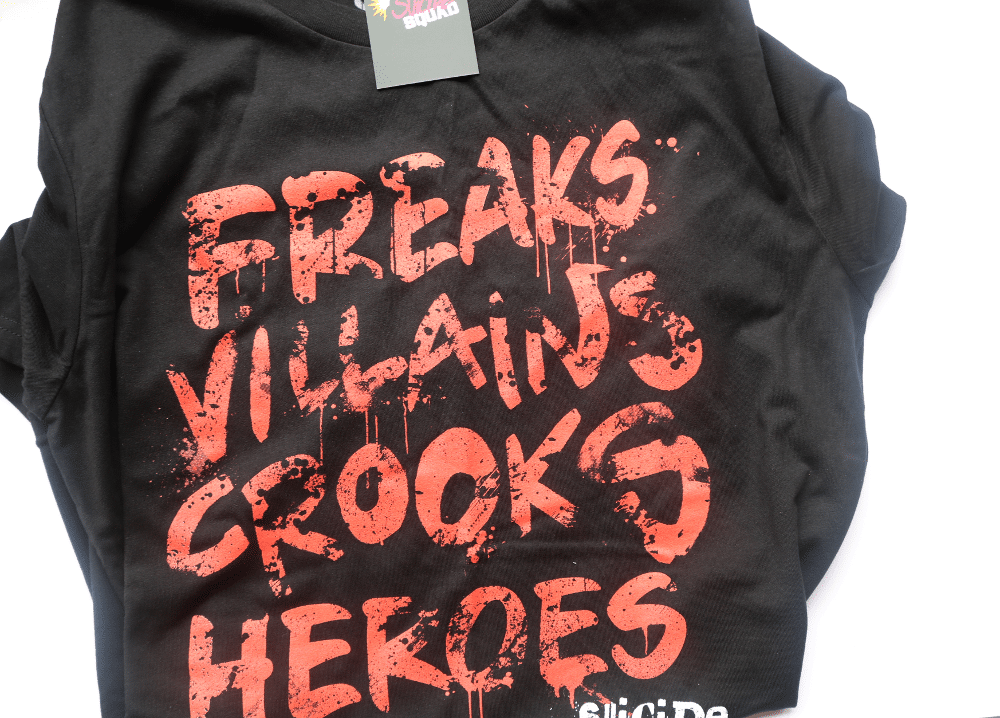 DC’s Suicide Squad was a massive hit when it was released and with so many character favourites, this cool slogan T-Shirt will no doubt appeal to many. The bright red graffiti style text is emblazoned on a high-quality black cotton T-Shirt. Make sure to specify your size and gender when you sign up to Threads! 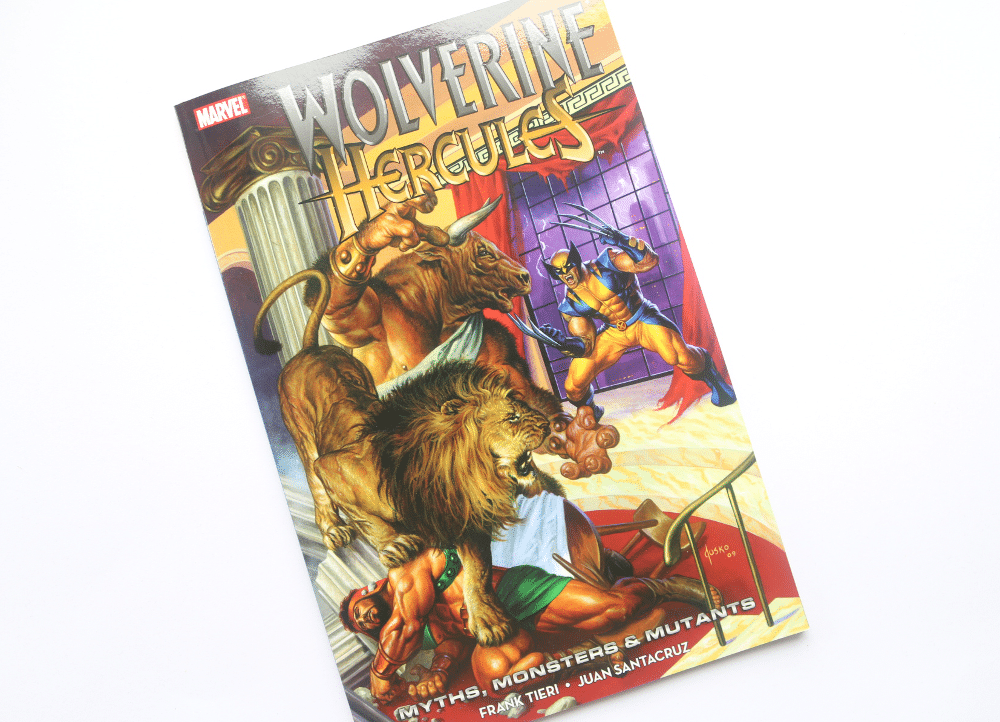 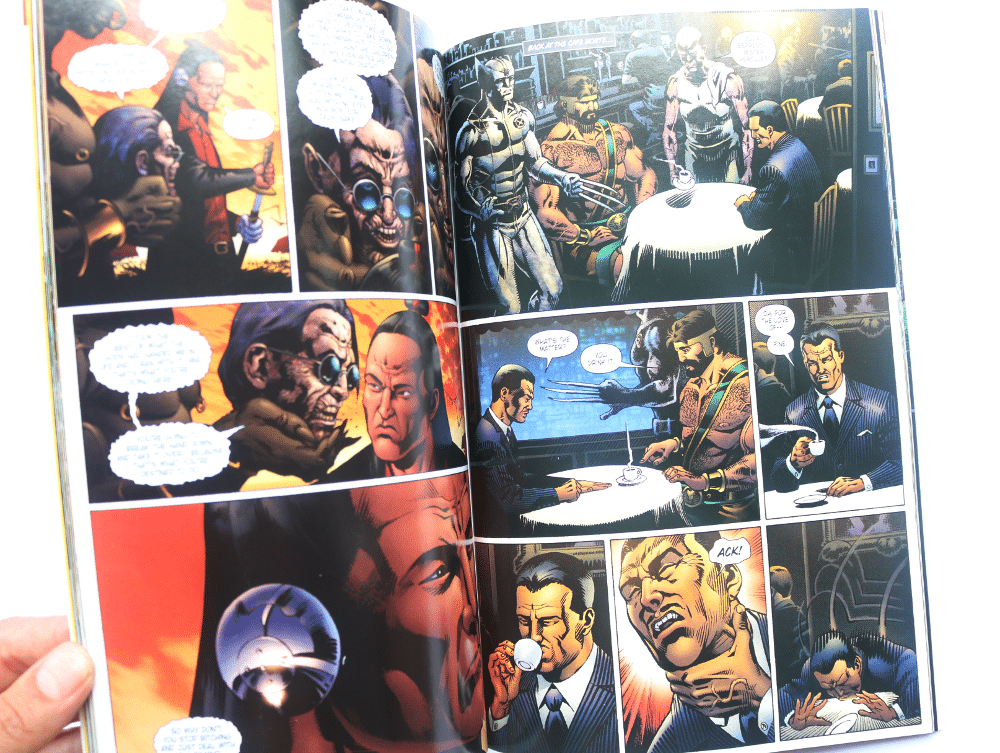 This month’s graphic novel is a softback from one of Marvel’s lesser-known universes; Wolverine Hercules. Called Myths, Monsters and Mutants, it’s a must-read for anyone who loves Wolverine and combines two of the biggest superheroes as they fight against their old enemies together! There are also appearances from related characters in the mythology realm which adds even more suspense and fun to the story.

A must-have for any geek!