My main blog is a book blog so you can bet I jumped at the chance to review a book subscription box! There’s a fair few of them these days and The Joy Book Club is the new kid on the block here in the UK. It’s only been around for three months. In each box you get a book, gifts and a playlist themed around the book, and a letter about the box. You can get a subscription or a one-off box on the website here for £15.99 a month, with £1 given to a book-related charity!

The introduction letter with my name was a nice touch. As you can see it tells you about the book and why it was chosen before being personally signed off.

The book for March is Sirius by Jonathan Crown!

The remarkable story of a little dog who changed world history.

Berlin, 1938: Sirius, a dashing fox terrier, lives a charmed life with the German Jewish Liliencrons. But, with the rise of Nazism, the Liliencrons decide to leave Berlin for Hollywood.

Sirius takes his destiny into his own hands with the kind of melancholic mirth exclusive to his breed. He becomes a celebrated film star and circus performer, friend to Rita Hayworth and Cary Grant. But, when a magic trick goes wrong, Sirius ends up back in war-torn Berlin. Never one to despair, he finds himself in the Führer’s headquarters as Adolf Hitler’s lap dog… and an informant for the resistance.
Dictated to him by his dog Louis – Sirius’s grandson – Jonathan Crown has at last made this inspiring story available to the non-canine population.

I’m looking forward to reading and reviewing this on my blog. I’m a sucker for books about WWII and although I’m a cat person, reading from the point of view of a dog sounds pretty interesting. First published in 2014, this new cover has just been released in February 2016 and it’s really nice. A welcome addition to my shelves!

The box also came with a citrus scent to ‘evoke the aroma of Hercules’ Big Top debut’, it’s not my favourite scent but it definitely makes me think of the circus!

…  And some delicious nut triangles. These are mentioned on page 15 with a character; ‘taking out a nut triangle’ then giving it to the dog as a treat! I think these almost interactive extras are inspired and really show the effort put into the box.

The Sirius cushion cover is a little peeling at the corners which is a bit of a disappointment but it’s nothing a quick iron with baking parchment won’t fix and it’s sewed well.

I don’t really listen to music while I read but the playlist for Sirius is quite a fun mix of tunes that fit with the theme of the book, and mention dogs quite a bit!

I have no idea what stars are important or not so the Guide to Literary Star-Gazing was pretty helpful. I can’t actually see the stars in my town but I’ll keep it on hand for when I visit somewhere the stars might be able to peek through the sky.

And lastly a leaflet for Listening Books, March’s charity of the month. This is a service that provides audiobooks for people that have trouble reading and it looks like a really great way for them to get the joy that comes from a great story.

The Joy Book Club is a fun little box! The price is quite high for one book but the contents are well thought out and you can see the effort put in. I'm looking forward to seeing what they do next!

How would you rate The Joy Book Club ? 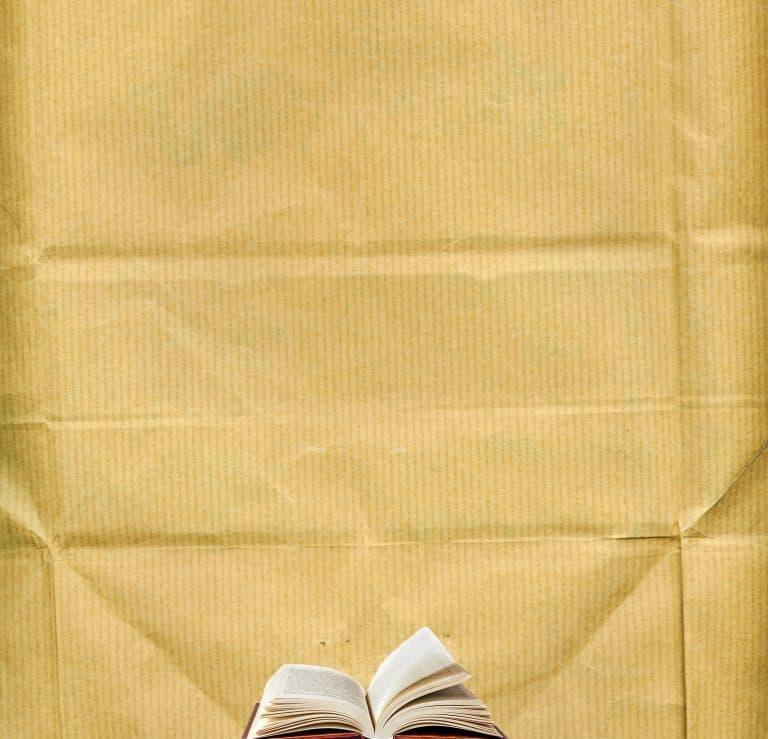