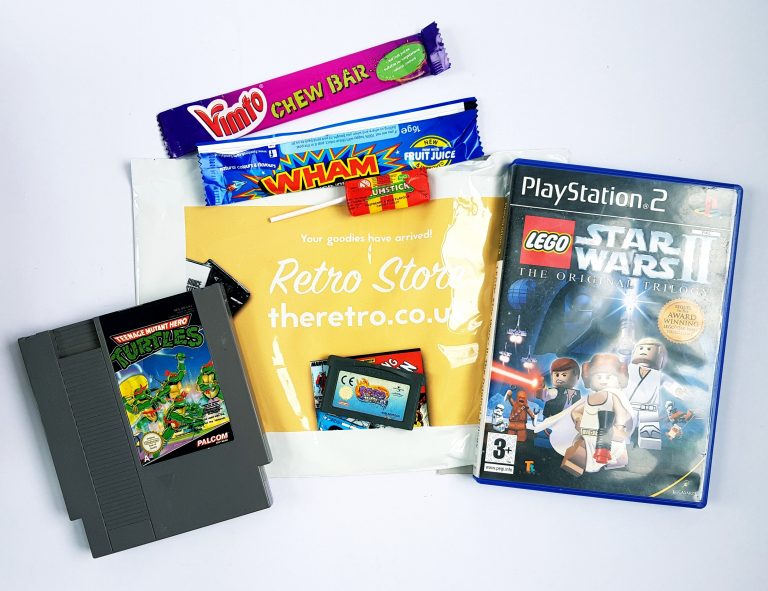 The Retro Store isn’t a monthly box where every subscriber is sent the same things. When you subscribe you fill  out a little questionnaire about your personal tastes, and the items in your box are handpicked accordingly. 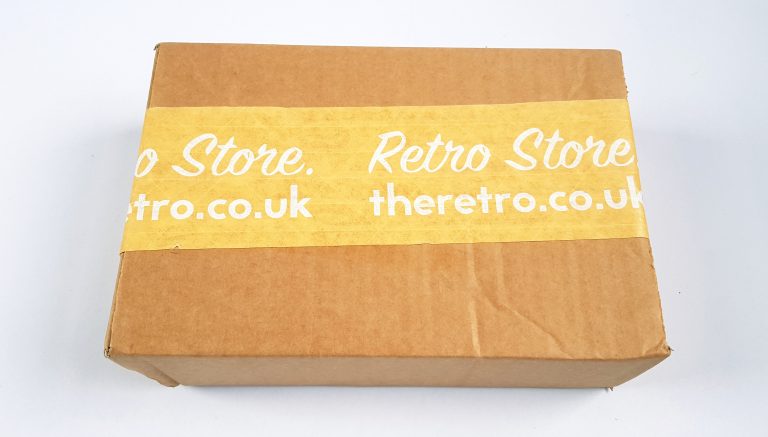 I’ve been sent a Gaming box, and while you can specify which console or consoles you own, this selection is simply and example of their range. 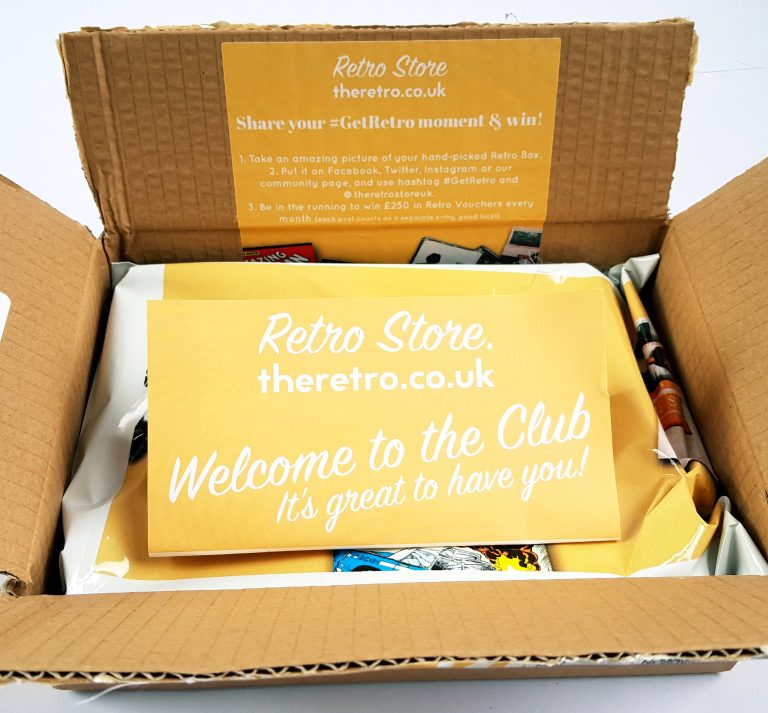 The box is nicely packaged, and inside is a note! All subscribers receive a personalized note about the items selected for them every month. 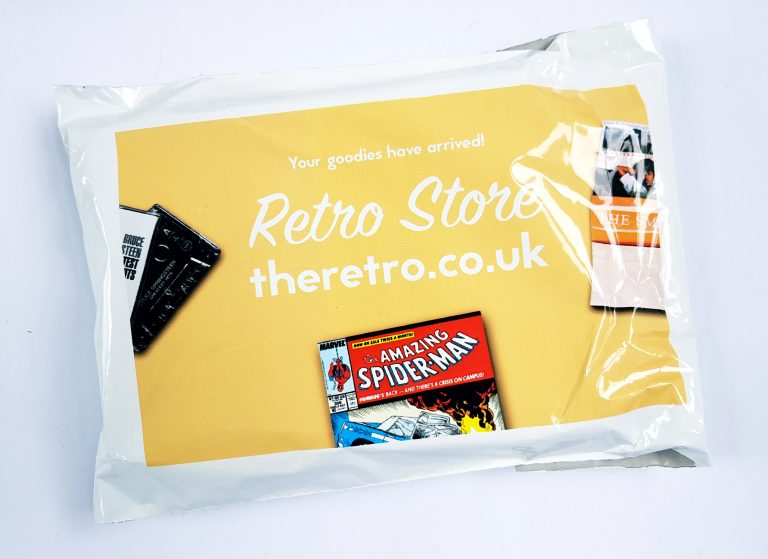 The games are inside this rather cool plastic envelope. 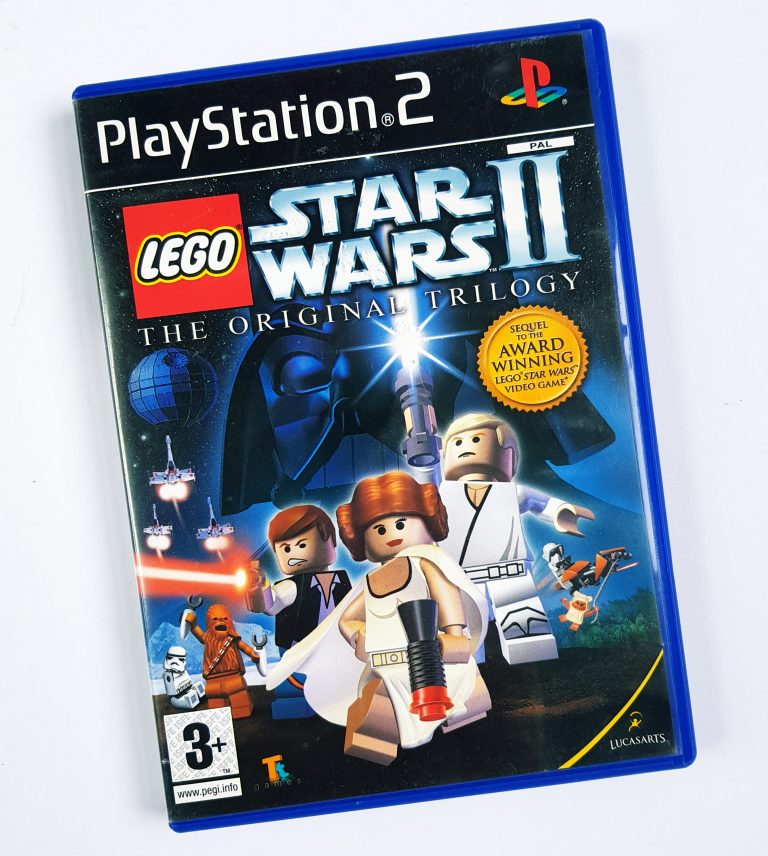 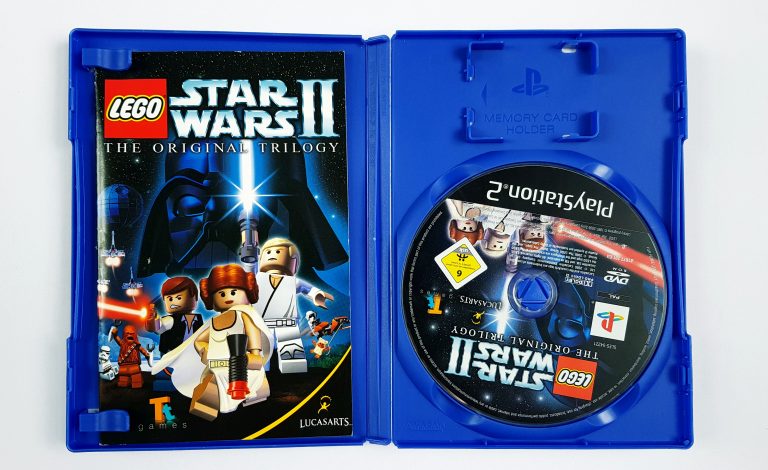 The box includes the disc and original booklet, though of course no memory card. 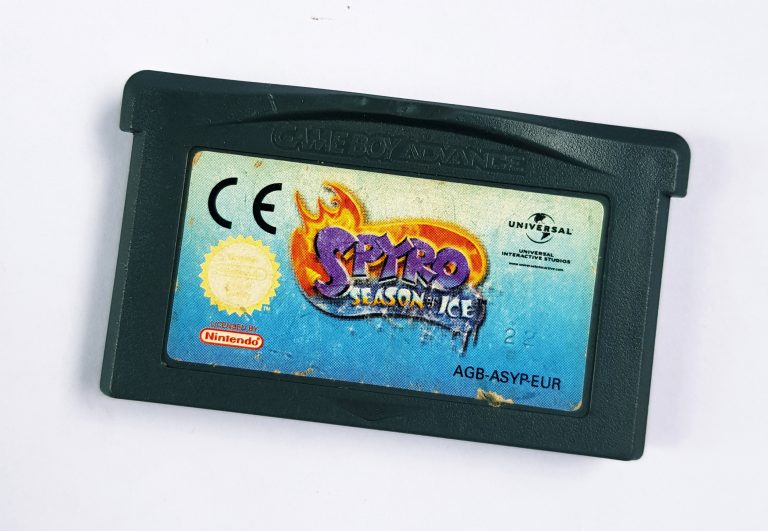 This one is a Gameboy Advance game, Spyro Season of Ice (2001). It’s just a cartridge, no box or packaging. 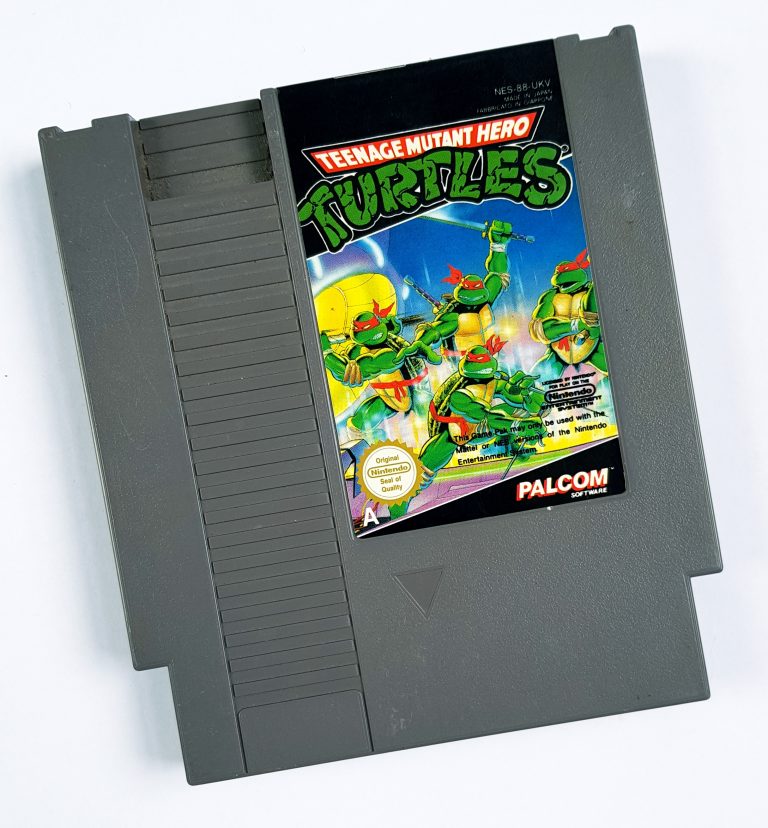 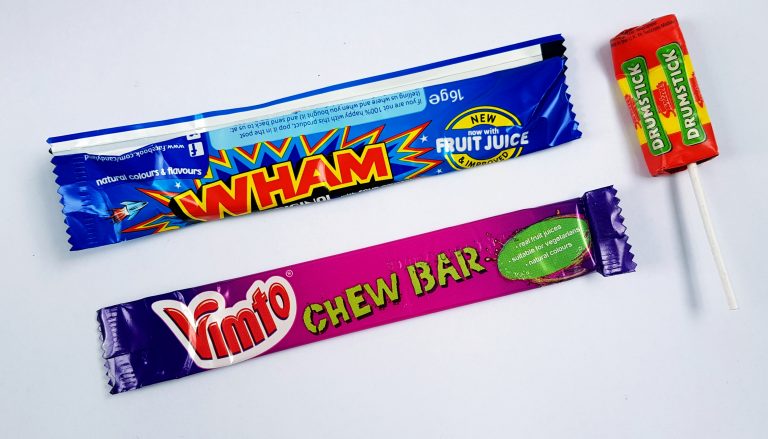 Oh, and at the bottom of the box, sweeties!

Well, this is something completely different to any subscription box I’ve tried.

First, the basics. The branding is great, everything is well packaged, and the sweets are a nice touch.

On to the items.

As I’ve been sent a sample box I don’t actually have any of these consoles so I can’t test the games. However I assume they’ve all been thoroughly tested to make sure they work before being sent out. As you might be able to see from the pictures they’re not in mint condition, so testing would be essential.

The game selection is pretty good. TNMT is a classic, one my husband adored as a child. He actually got a huge wave of nostalgia when I showed him the cartridge! My husband didn’t play Spyro Season of Ice because he didn’t have a Gameboy Advance, but apparently the original Spyro was pretty good. The PS2 Star Wars is the newest of the games, and is one of the biggest PS2 franchises.

The value is a little tricky to judge. The monthly price depends on the console you select, Xbox the cheapest at £15.95, and N64 the most expensive at £29.95.

The website says that the company was started by people (students!) who were born in the 90s but love the 70s and 80s, and this is aimed, for the most part, at that group. I’ve been thinking about this a lot, because neither my husband or I were born in the 90s, and with the exception of our SNES, at home we play distinctly non-retro games!

This service would suit people who have old consoles at home, either handed down from older siblings (or even parents!) or from their own childhood. This is a fun way to get hold of games from the past, especially from consoles such as Nintendo or SEGA. PS2 games are easier to acquire, and also can be easily downloaded, so I think this is definitely for the more vintage game enthusiasts.

This box is all about the experience, a combination of vintage technology, serendipity, and nostalgia. Fire up your SEGA, grab a new old game that came via snail mail, and open a Wham bar!

How would you rate The Retro Store ? 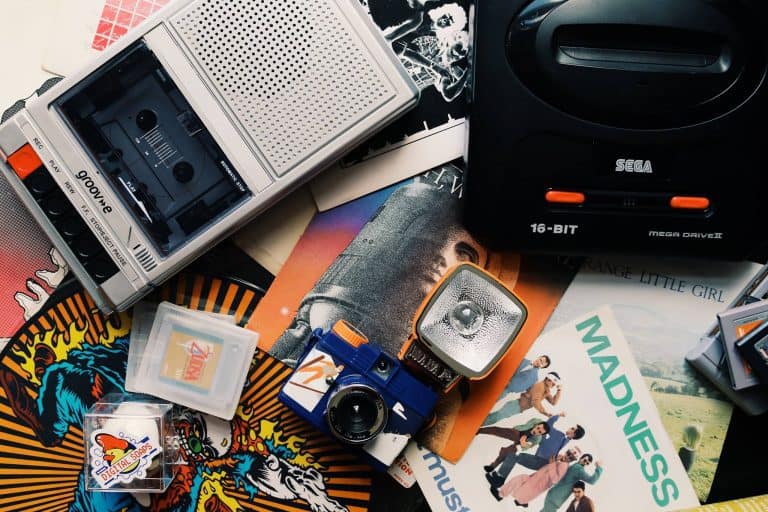 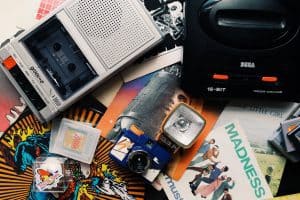