Reviewed by Heather on 9th February 2018 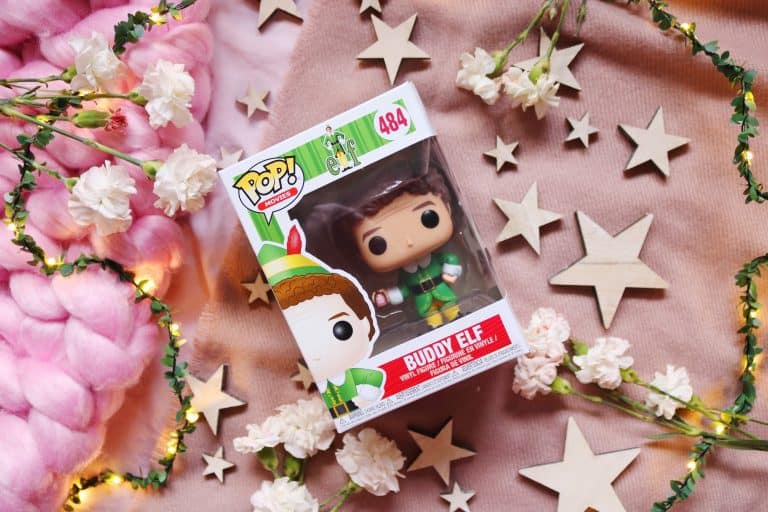 I know that this review is a little late (sorry!) but here is my review of the January Pop in a Box. Pop in a Box is a UK subscription box in which you will receive numerous Funko Pop! figures. Depending on the box options you choose, you could receive figurines from various fandoms.

I have the option which includes three Funko Pop! figurines but you could just receive one or two, six or twelve. The price will depend on how many Pop! figurines you want to receive each month. The price ranges from £8.49 to £84.99.

Let’s start with the cutest Funko Pop! figurine I received in the January box is 484 Buddy The Elf which is from the wonderfully festive film, Elf. It is one of my favourite christmas films of all time and Buddy is my favourite character from the film. 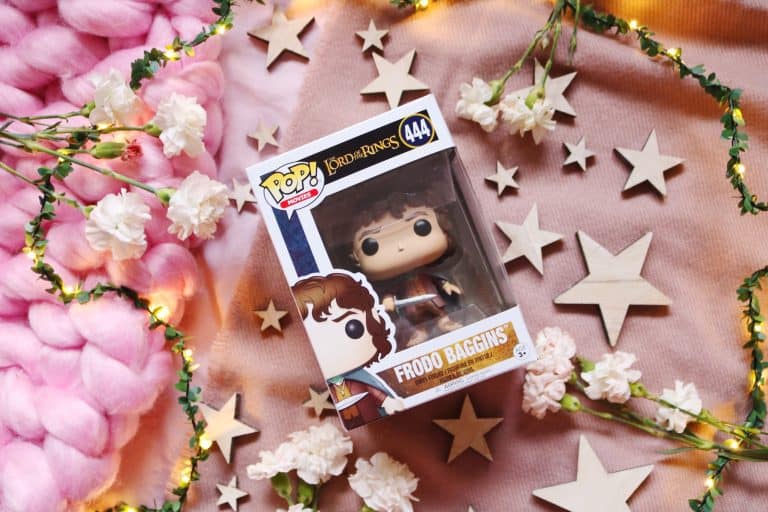 The next Funko Pop! figurine I received in this box was the 444 Frodo Baggins figurine which is obviously from the Lord of The Rings trilogy. Lord Of The Rings is one of my all time favourite movie trilogy so I am happy to receive a Lord Of The Rings figurine but I have to be honest and admit that Frodo is probably my least favourite character. 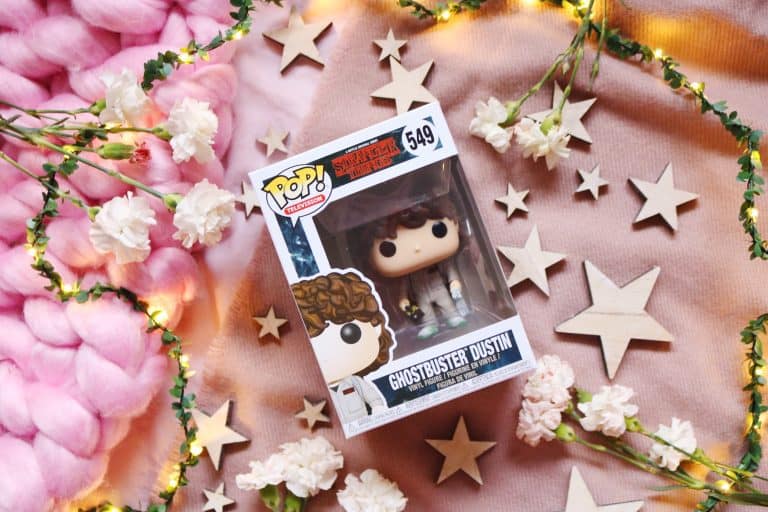 Last but not least is 549 Ghostbuster Dustin from Strange Things. I find that some Funko Pop! figurines are quite simple but others are fairly detailed and this one is the latter. The figurine detail is amazing from the items he is holding to his backpack. Strange Things is one of my favourite TV shows from the past year and I already have a couple of Strange Things figurines so I’m glad to have another, especially as it’s such a cute figurine!

Tags: Pop In A Box, pop in a box January 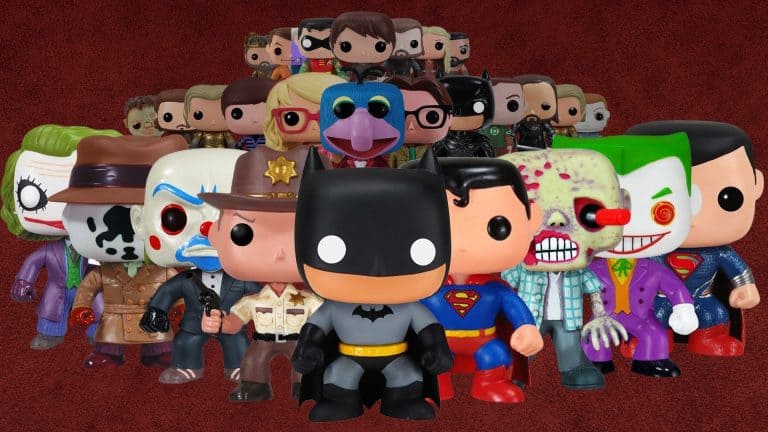 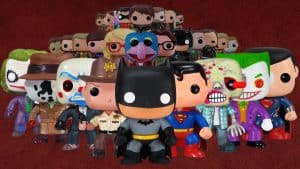