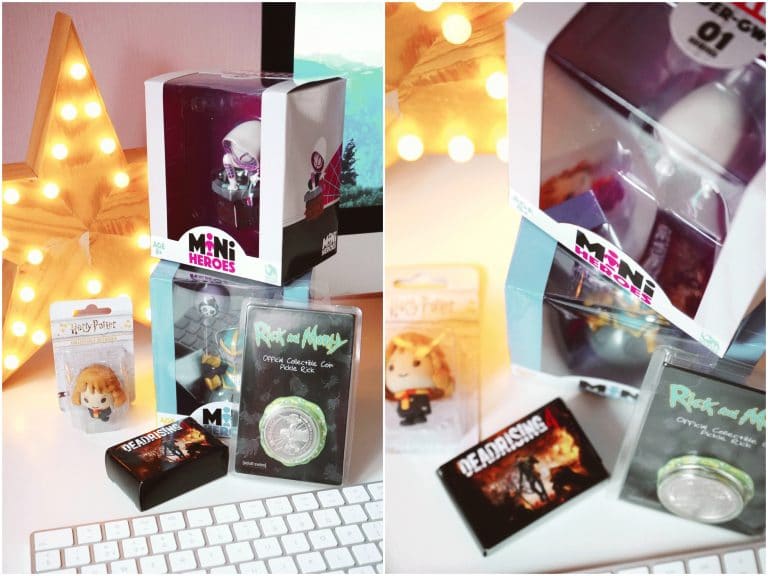 It’s time for the first My Geek Box of 2021! The box contains a variety of collectables and geeky goodies from a range of TV shows, films and more. The January box contains items from Rick and Morty, Marvel, Dead Rising 4 and Harry Potter; the latter is definitely my favourite! 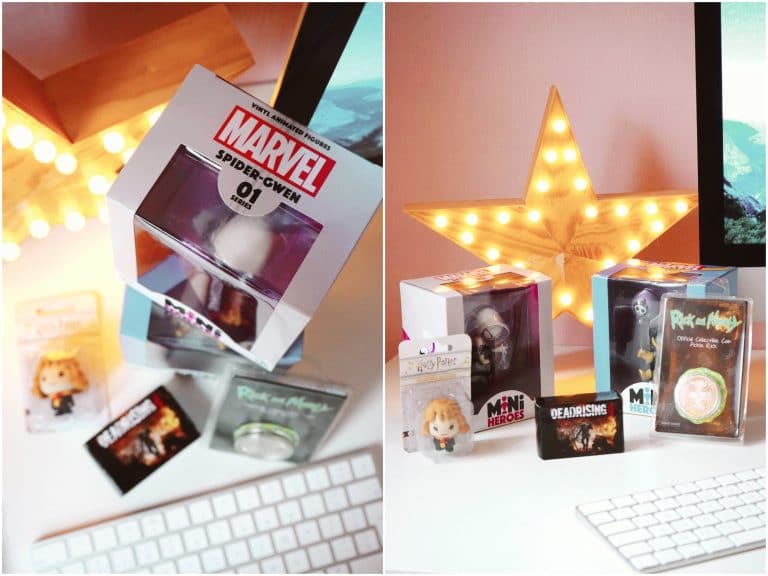 Let’s start with the two figurines in the box, the first is Spider-Gwen. It’s a boxed vinyl figurine featuring the character in an action pose. Marvel and the Spiderman series in general isn’t a film series I watch but I do like the look of this figurine – especially the small details!

The second figurine in the box is from the same collection and series but it is of an adorable Thanos! I like the design of both figurines but this one is definitely my favourite as it is just so cute. I love the colours, the pose of the character and the cute balloon. 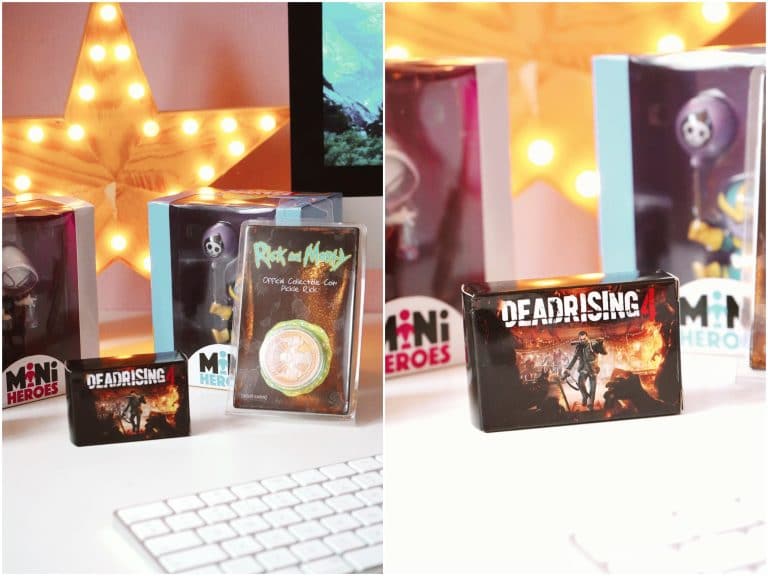 The next item is from Dead Rising 4 which is an action/adventure video games series which I’m not familiar with; although it looks pretty amazing from the artwork on the box! The item is a multi-tool which is quite unique and it is very useful. The multi-tool features a screwdriver, pliers and many more tools all in one which is amazing – it even has a small torch! 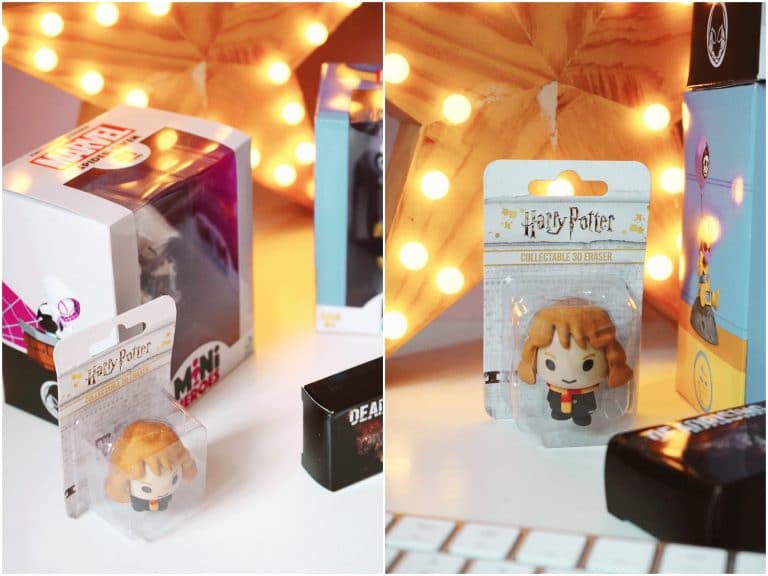 Last but definitely not least is an adorable 3D eraser from Harry Potter. The eraser design is of Hermione and it has to be the most adorable eraser ever; although I don’t want to use it and ruin the design. It is just so cute and it would even make a great little character for your desk or bookshelves rather than an eraser.

Overall, I loved the items in this box especially the adorable eraser of Hermione (it is just so cute) and the multi-tool which I think is such a useful and substantial item to include in a subscription box - very impressive!