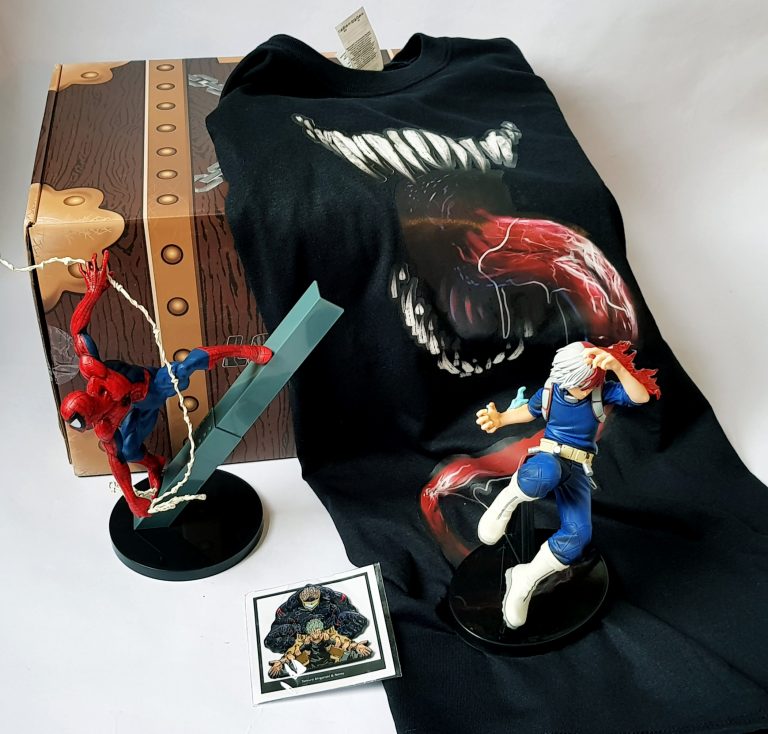 This month features three character franchises: My Hero Academia, Spider-Man, and Venom. While Venom is the original Spider-Man bad guy, and is part of the Marvel Universe, in the movie version he is also a standalone character without any connection to Spider-Man. 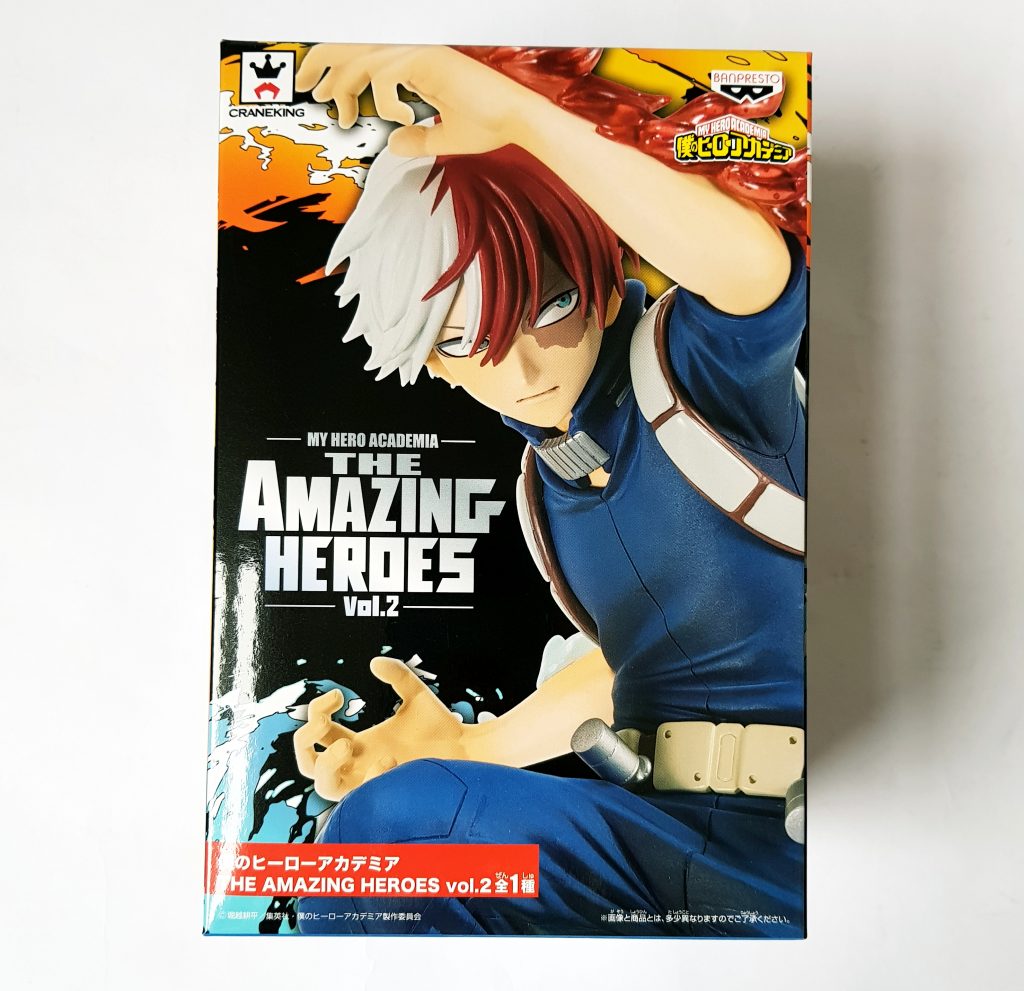 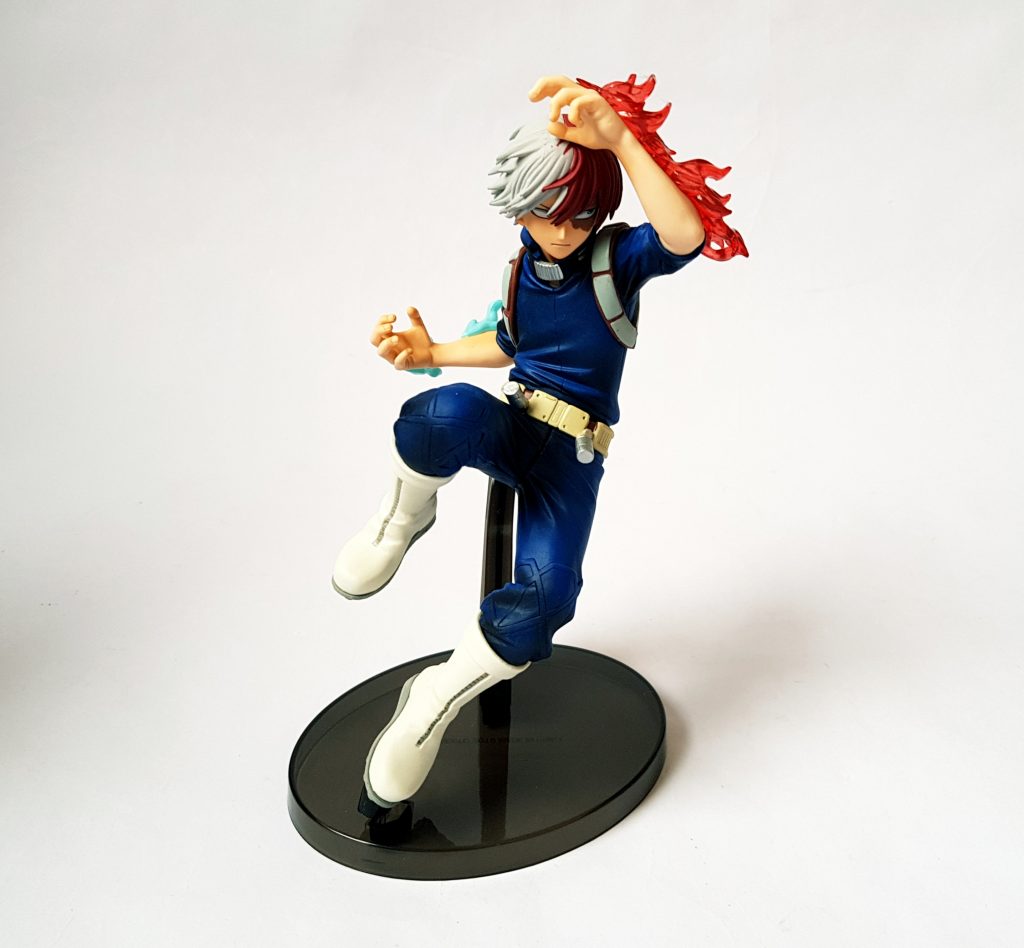 This is a great dynamic figure showing Shoto Todoroki in a mid-fight post. 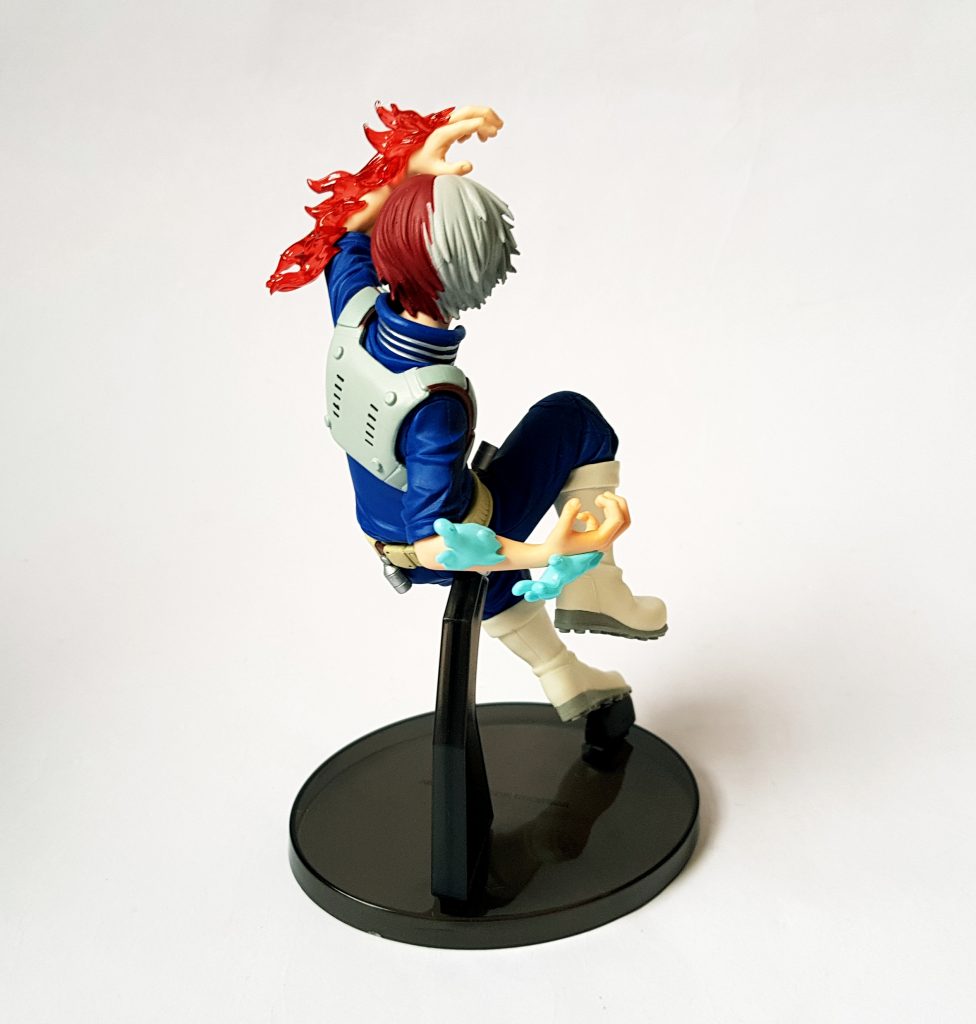 As with all Banpresto figures it has excellent detailing, and the stand makes the character able to be shown in a midair pose. 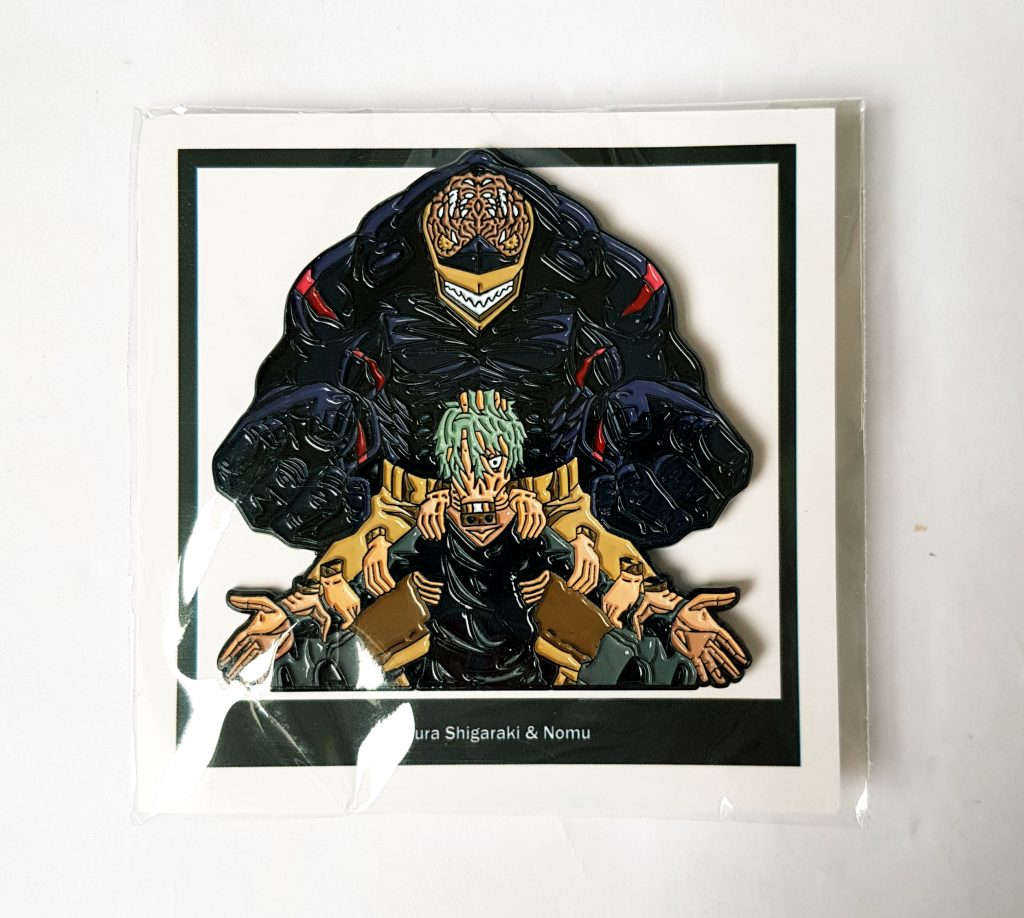 This month’s limited edition enamel pin is also My Hero Academia. This one shows Tomura Shigaraki and Nomu, and has some seriously impressive details. 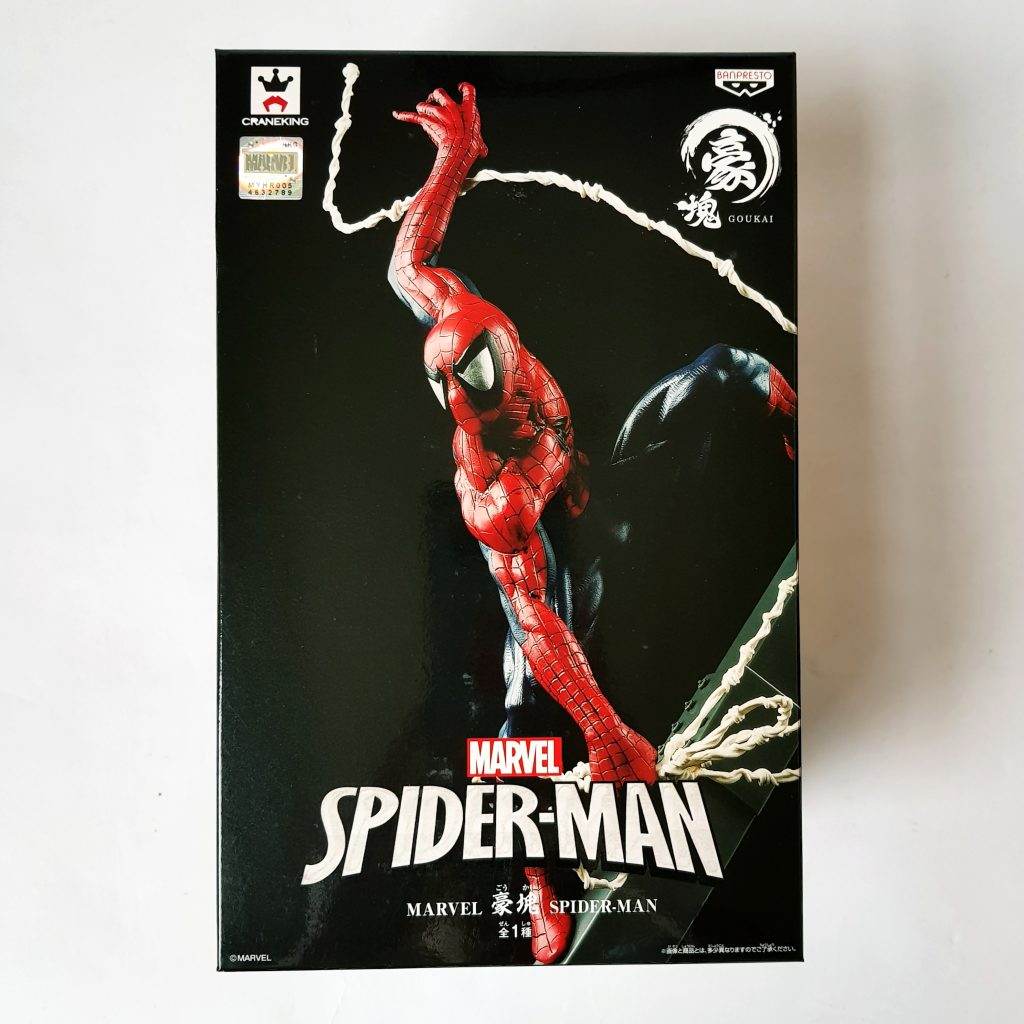 On to the Marvel Universe, this figure is a Banpresto Goukai Spider-Man. 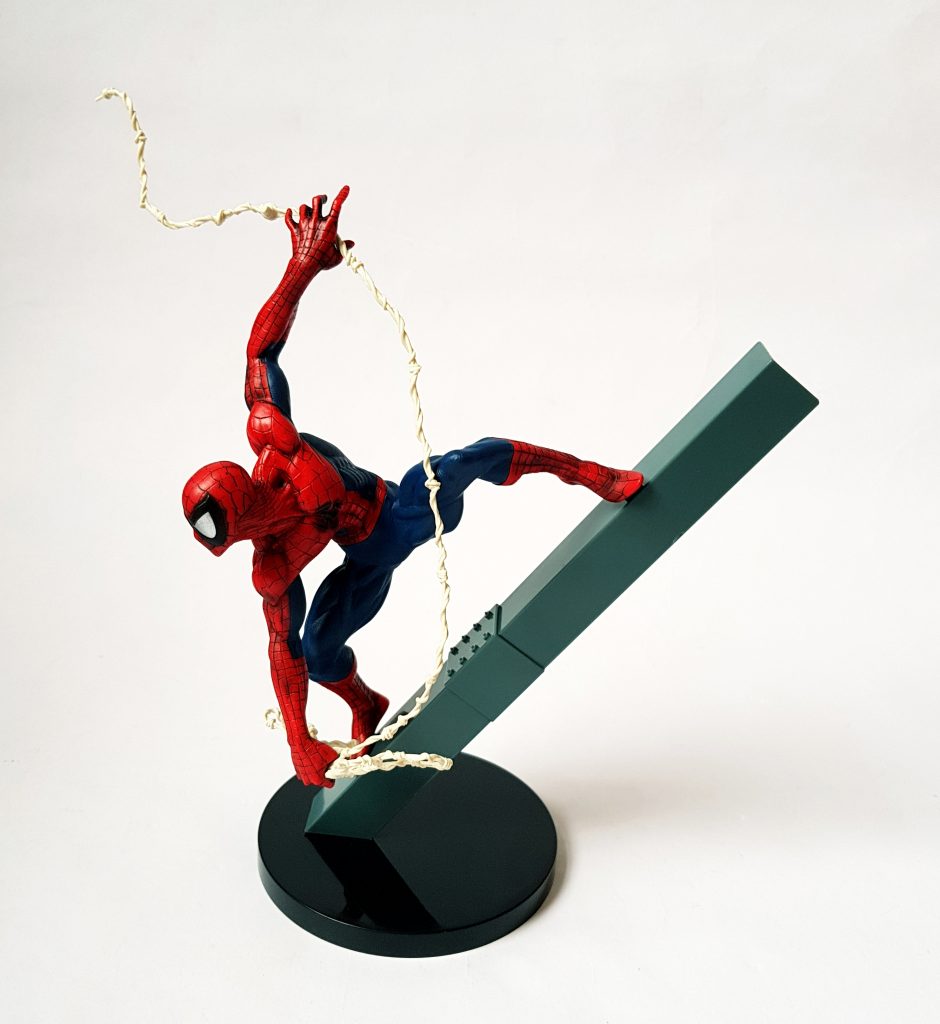 Banpresto is not known for its Marvel figures, but this one has the typical attention to details and great style. 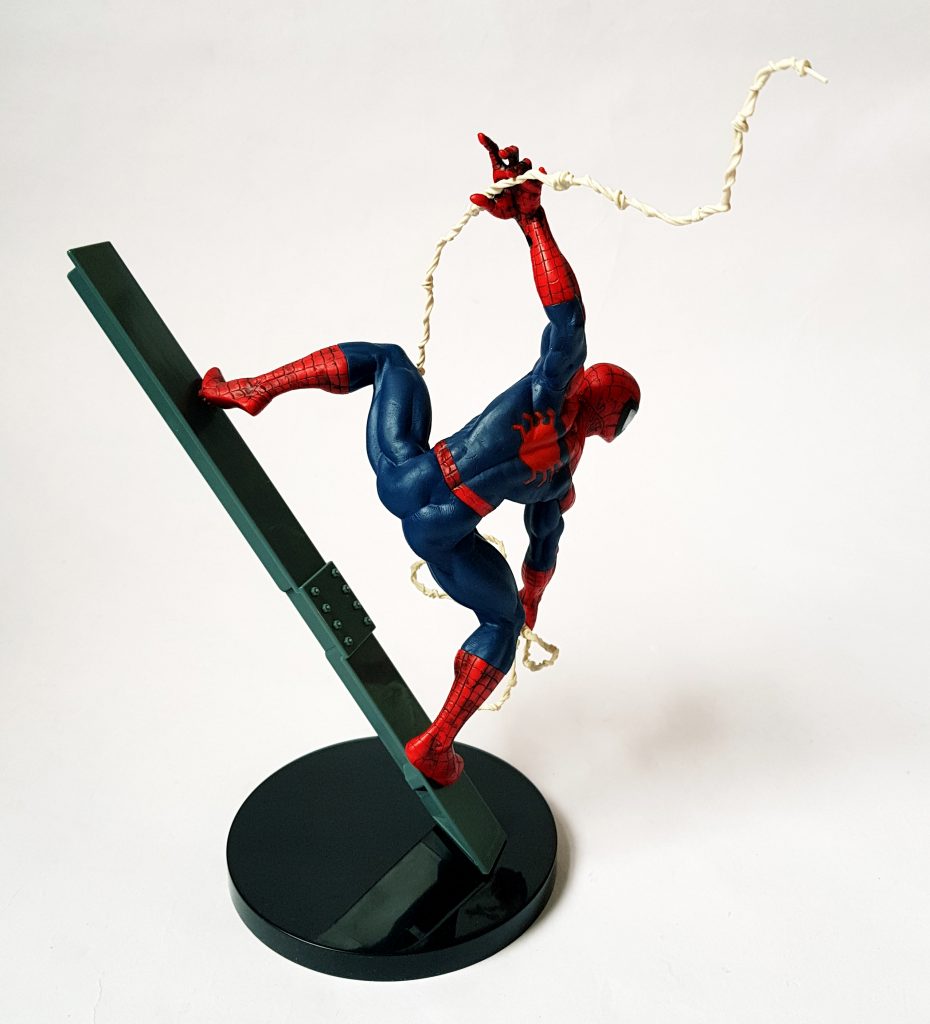 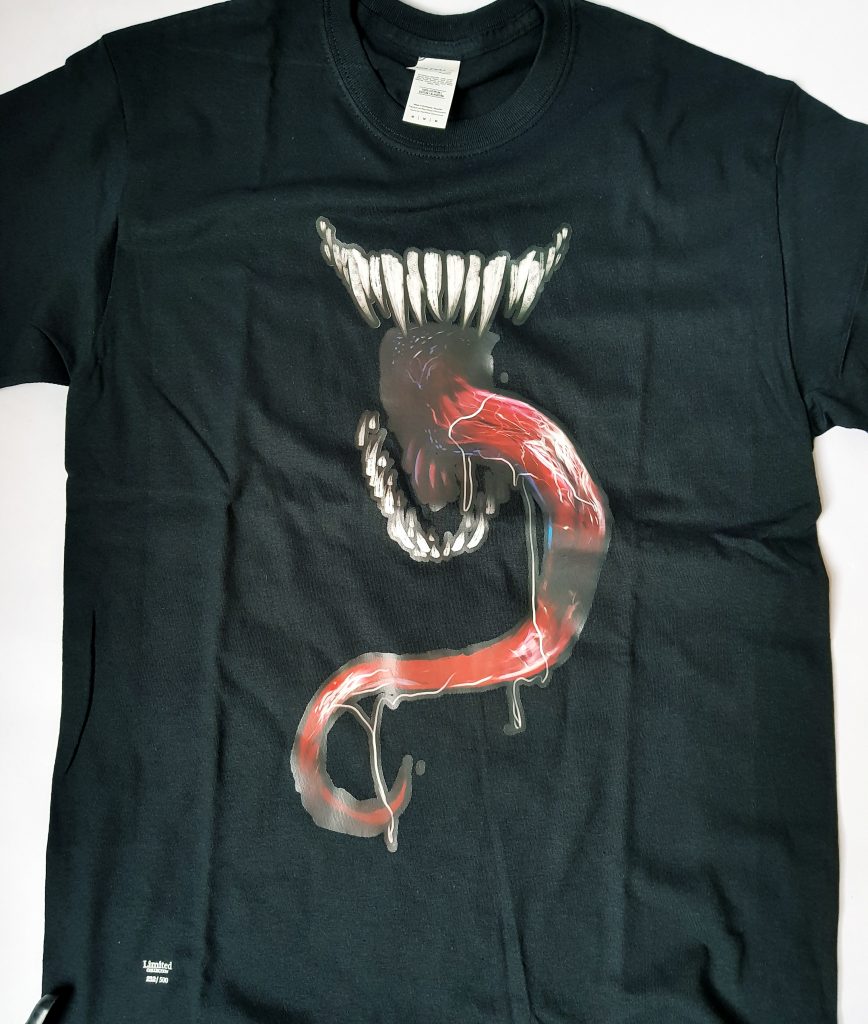 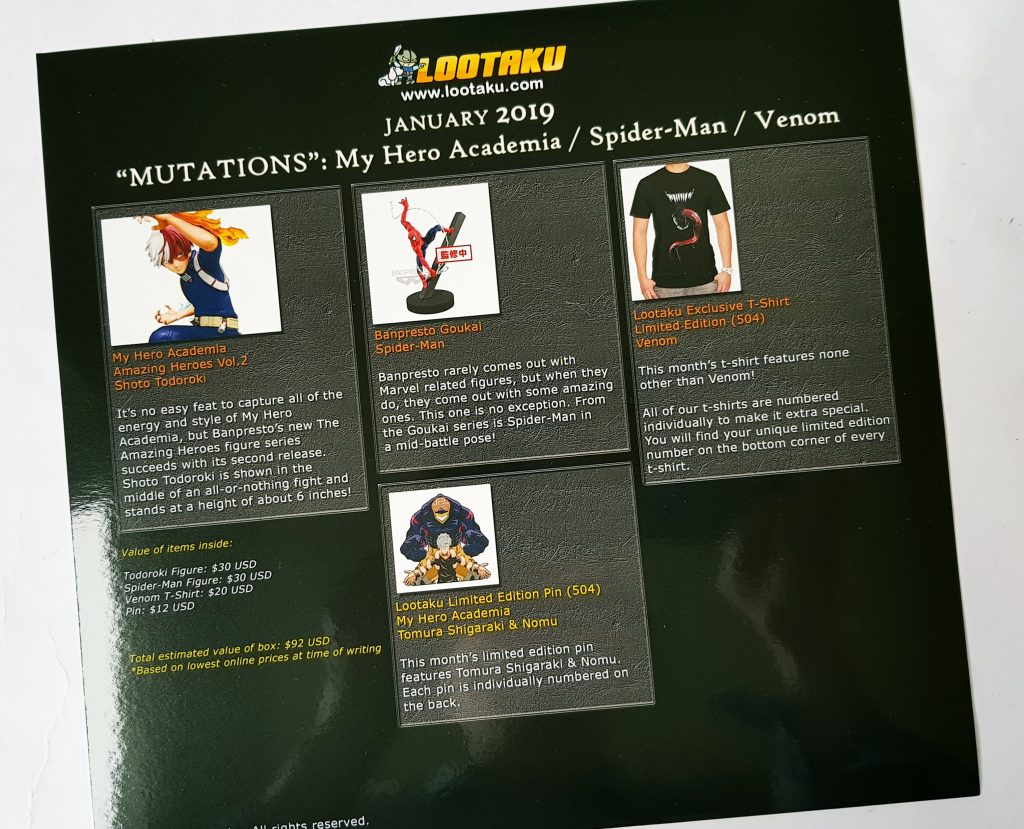 Here’s the menu card with details about each item.

The Spider-Man figure appears to be exclusive to Hong Kong and Japan. I didn’t find it on any domestic websites at all. There were a couple of international places selling it for $28 (around £22), though there were also delivery charges and tax, which would ramp up the price. This is basically a pretty difficult figure to get hold of!

The Shoto Todoroki figure I found on a couple of international sites are around £27 but as a pre-order. Apparently this isn’t going to be officially released overseas until March.

The pin is large and very good quality so I’ll say £6.

Geek t-shirts are usually around a tenner, but the quality is unusually good, plus it’s limited, so I’ll say £15.

That puts you well over the cost of the box. Even just the two figures alone are easily equal to the cost, so you can look on the pin and t-shirt as extra bonuses!

What a great combination of franchises! As I said it’s unusual to see Banpresto go outside the anime/manga worlds, but they’ve produced a really fantastic dynamic figure.

After a couple of months of having some more unusual but fantastic accessories, Lootaku has definitely gone back to their classic box of figures, though I really like the comic book and anime mash-up, it shows they’re still not being entirely conventional.

A terrific mash-up with the usual high-quality figures. Let's see more Marvel in the future!