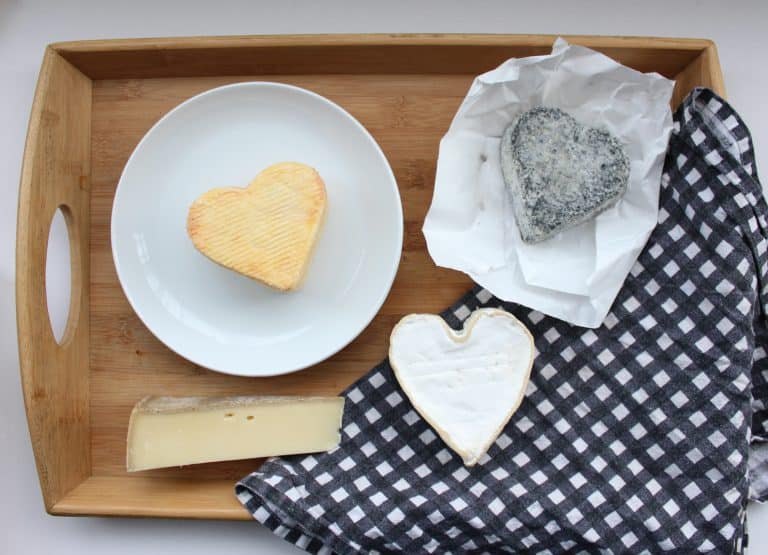 I’ll be straight up from the off – I loved this box by Les Nouveaux Fromagers. I love cheese, I love eating cheese and I love trying new cheese, so for me it was pretty much my idea of heaven. I also learnt quite a few things too.

Firstly, I found out that cheese can be heart-shaped. Secondly, I discovered that you slice heart-shaped cheese from the centre out and thirdly I realised that high quality cheese is probably in my top three things to eat of all time. And this cheese is certainly high quality and that little bit different. You won’t find a plasticky block of orange supermarket value cheese anywhere near this subscription box.

There were four cheeses included and three of them were perfect for the Valentines theme as they were shaped like a heart. They were a Coeur de Rollot from the north of France, a Coeur de Chèvre Cendre goats cheese from Sologne in the centre of the country, Le Cousin from Switzerland and Neufchatel Fermier from Pays de Bray in the north of Normandy.

But that’s all well and good. What do they look like and more importantly taste like? I’m no gourmet food-tasting expert, but here’s what I thought: 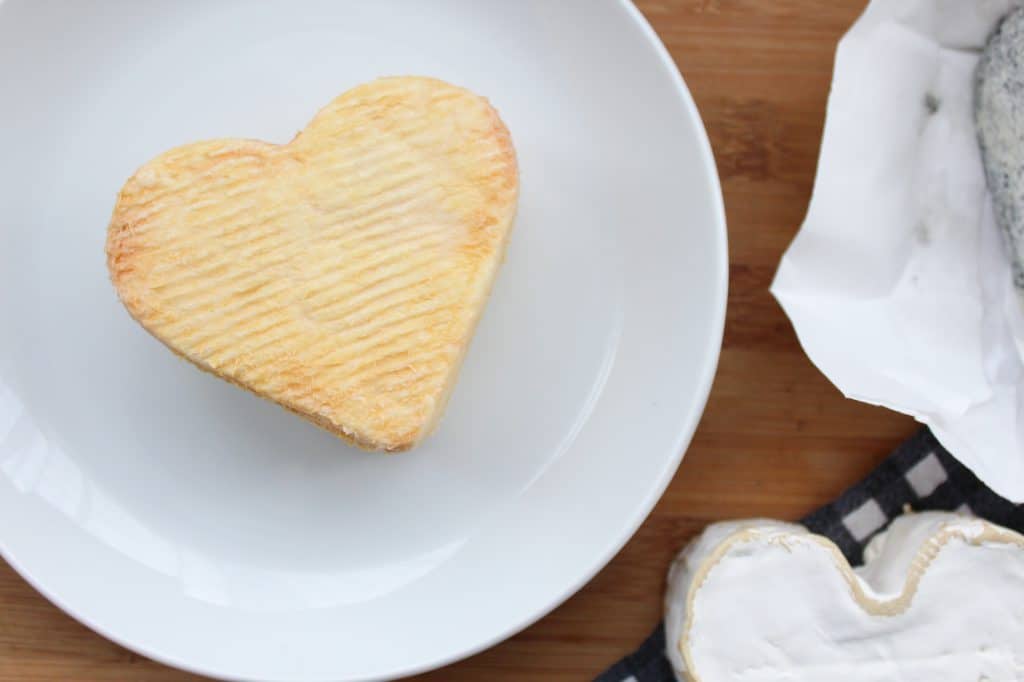 This orange heart-shaped cheese was the first I tried. After unwrapping it I was surprised to find the outside of the cheese was wet and sticky with a strong smell. It didn’t put me off though the cheese had a milder taste than I expected with a pleasant Stilton-esque kick. 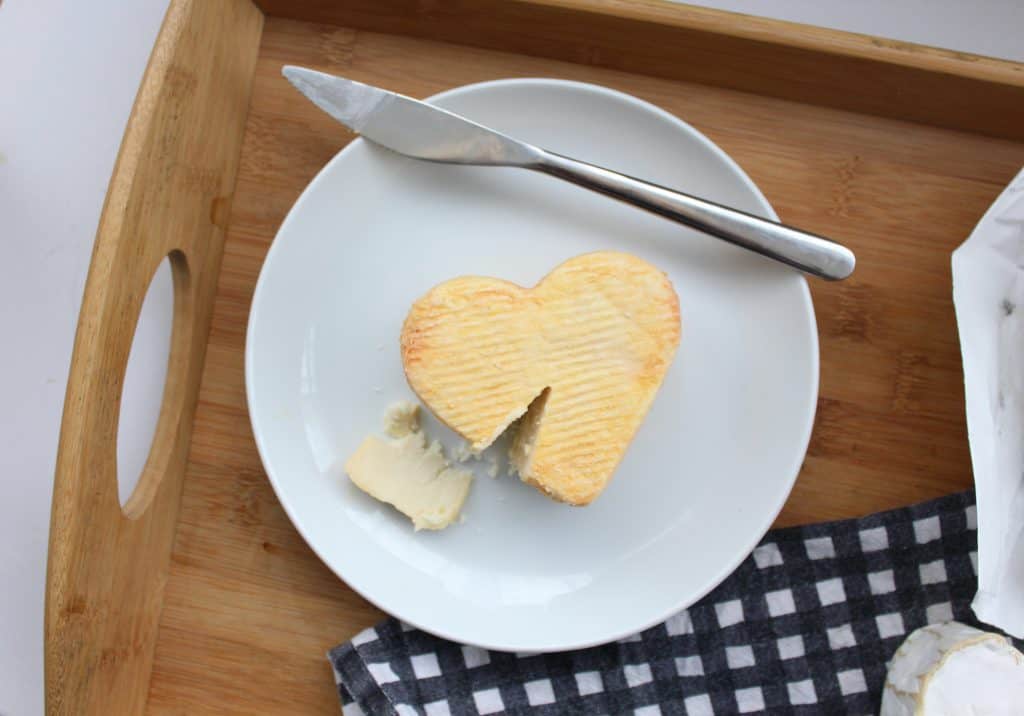 This is a crumbly, very mild, heart-shaped goats cheese. After moulding the cheese is sprayed with charcoal ashes powder which gives it its distinctive look. 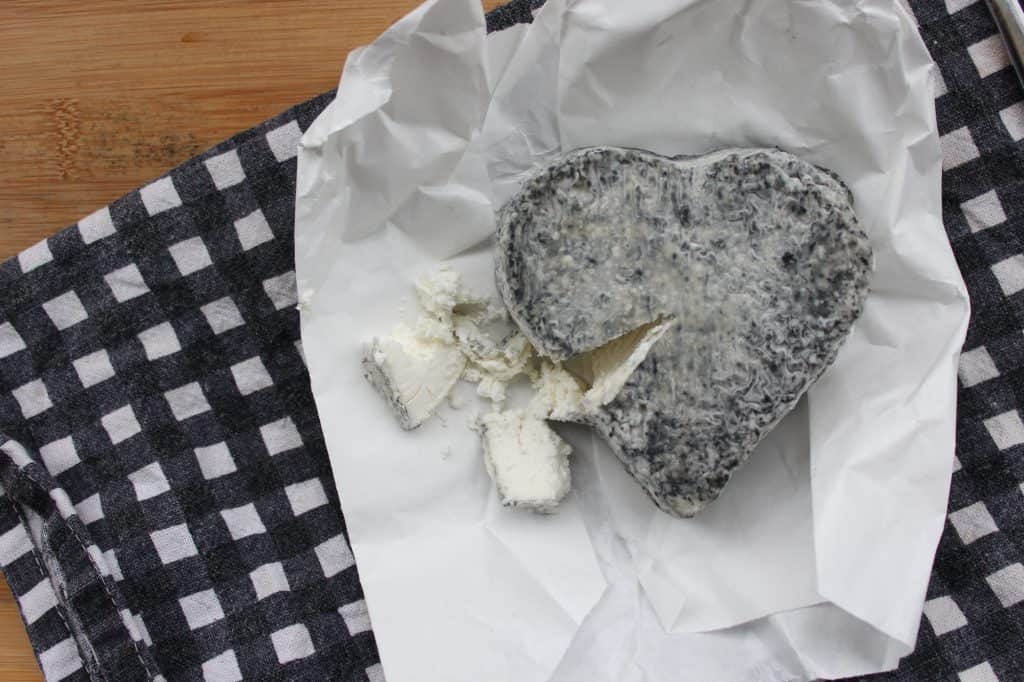 The cheese was soft in the mouth and melted away, with the characteristic goat cheese taste building at the end. 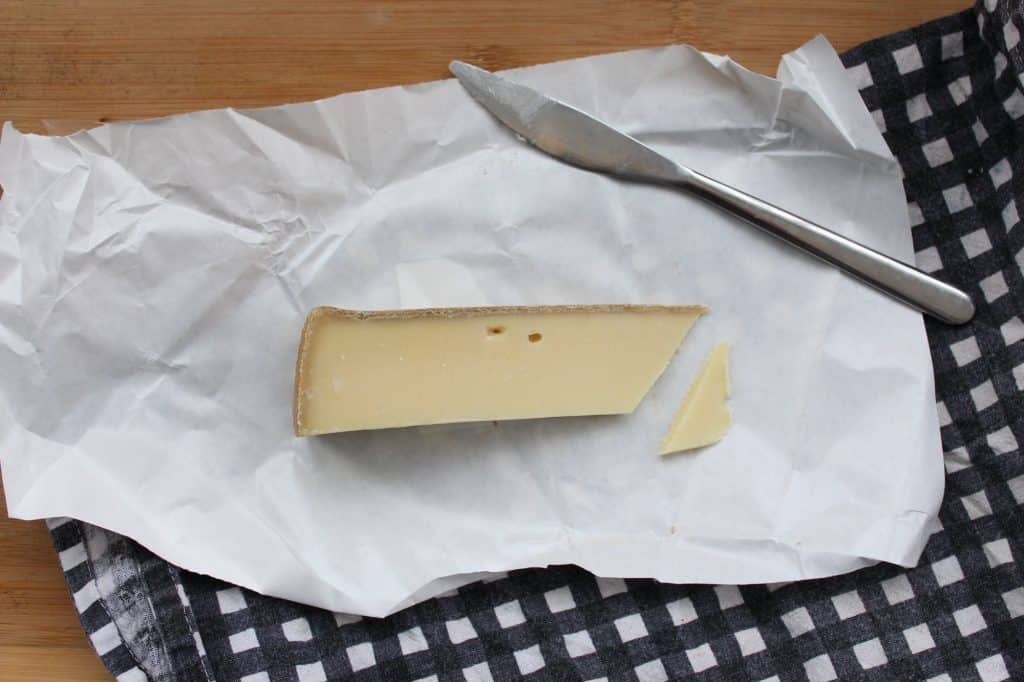 This is a hard cheese which is similar to Spanish Manchego. It had a medium to strong taste and I’ve got to say it was my favourite of the four (although it was a really tough call).

This cheese has a thick white rind and a taste that is similar to Camembert but a stronger taste. 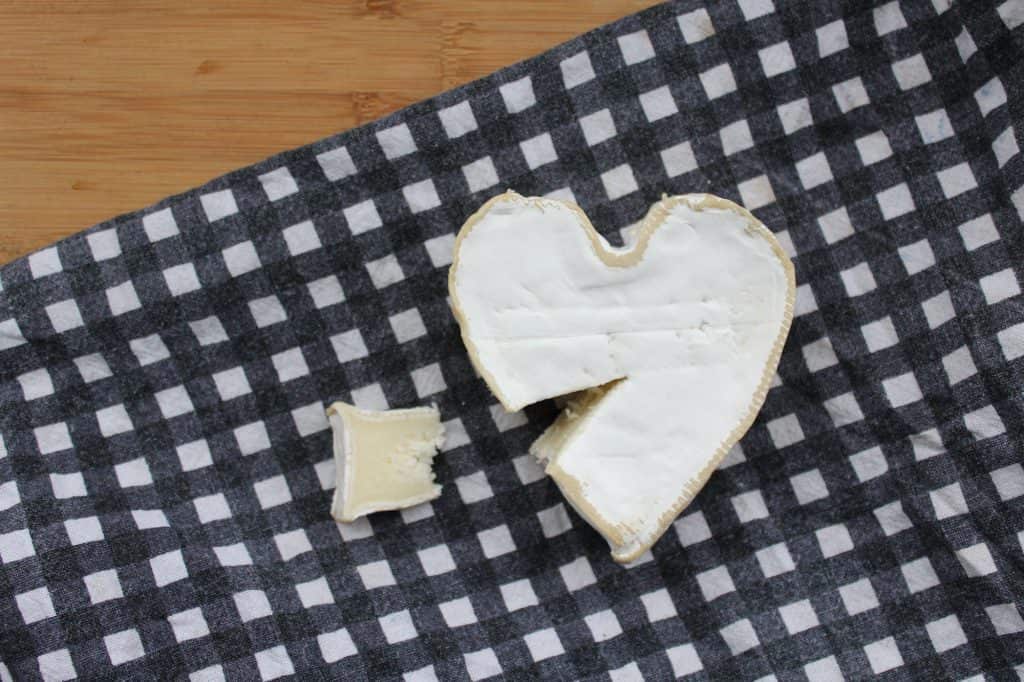 I really liked this cheese and I loved the story about it in the leaflet that came with the box. Apparently, according to Neufchatel’s legend, girls used to offer these cheeses to their lovers from the English army during the Hundred Years War, which is where the heart shape comes from. Isn’t that cool? 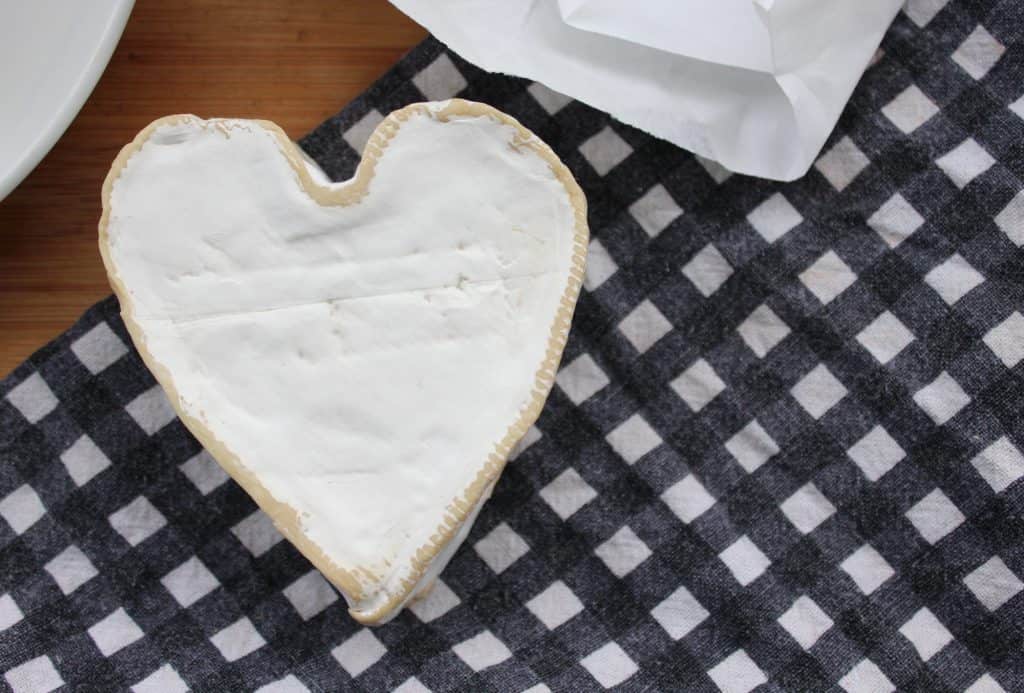 All of the cheeses were so high quality and I loved the fact I had never heard of them before let alone tried them, and yet here they were delivered straight to my door.

The packaging deserves a mention too, as the box the cheeses came in was foil-lined and there was a cooling gel pack in there too to make sure they were in tip top condition upon arrival. I can’t fault this box and with subscriptions starting from £25.90 a month, I would say it’s well worth it.

This subscription box is high quality and perfect for the cheese lover in your life, especially if that's you! The cheeses are delicious and well worth the money in my opinion.

How would you rate Les nouveaux Fromagers ? 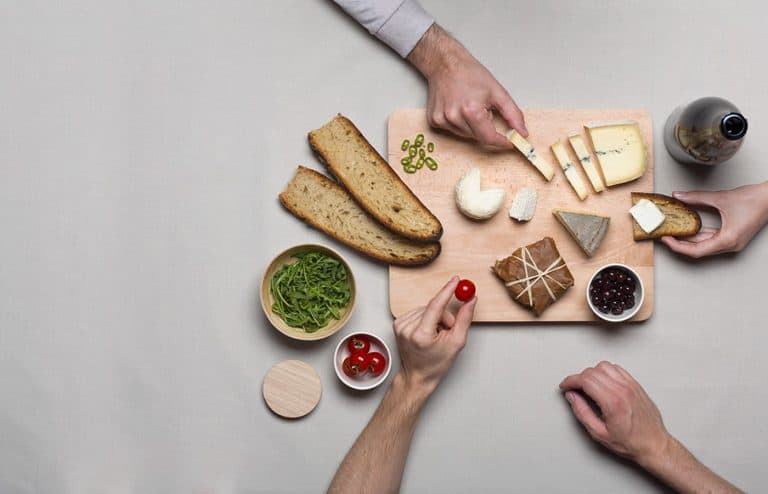 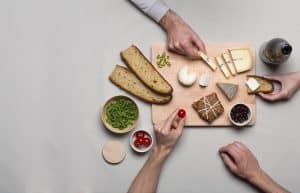