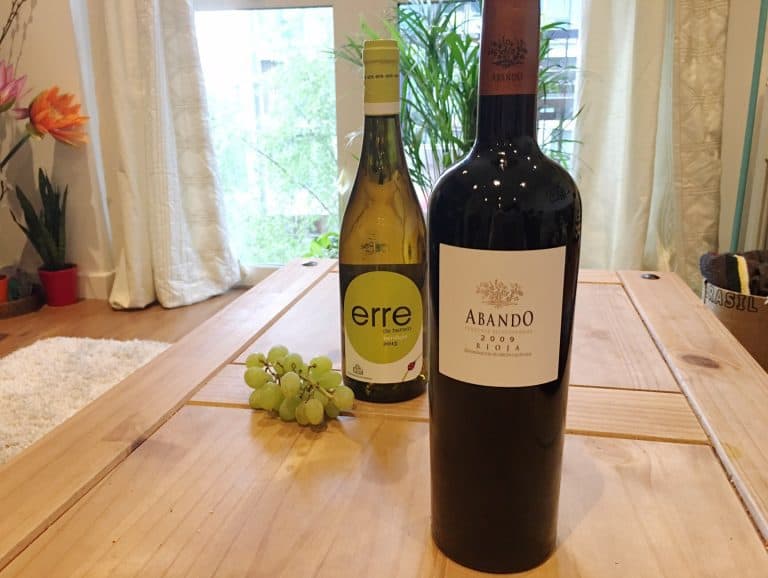 In 2016, it’s perfectly acceptable to gloss over the Bordeaux region and order a new world style from any wine menu. Even supermarkets partner with reputable vineyards to source immensely quaffable blends as their own branded wines- and can sell them for under a tenner a bottle. However, even though more iterations of wine are now available than ever before, the wine industry still retains an unapproachable quality.

Even one of Le Petit Ballon’s founders, Martin Ohannessian, struggled to overcome this. The company’s wine subscription box concept developed from his rejection of wine-tasting workshops and classes, which were too traditional or tedious. His eventual partnership with Jean-Michel Deluc, world class Master Sommelier, provided the perfect solution: let a trained palate undertake the due diligence and selection, then subscribers can reap the rewards.

In May 2016, I received my Apprentice Box, which I chose in advance based on my personal preferences. Following last month’s delivery, I logged into their online platform and adjusted my profile to indicate that I wanted fresh, light whites and roses in addition to complex reds. Red wine seems to be prominently featured on the website- and the alternative Apprentice Box comprised two variations of reds this month- but, for me, summer months call for the dreamy effervescence of white wine.

Both bottles are delivered in shatterproof packaging in the form of a sturdy cardboard box, protected in a cushioned sleeve and firmly slotted into place. The bottles are accompanied with this month’s issue of The Gazette and the two relevant tasting cards. 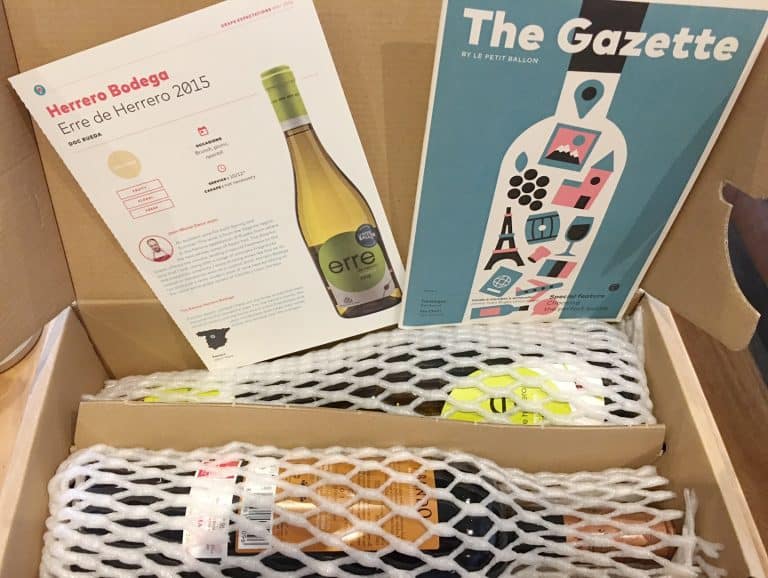 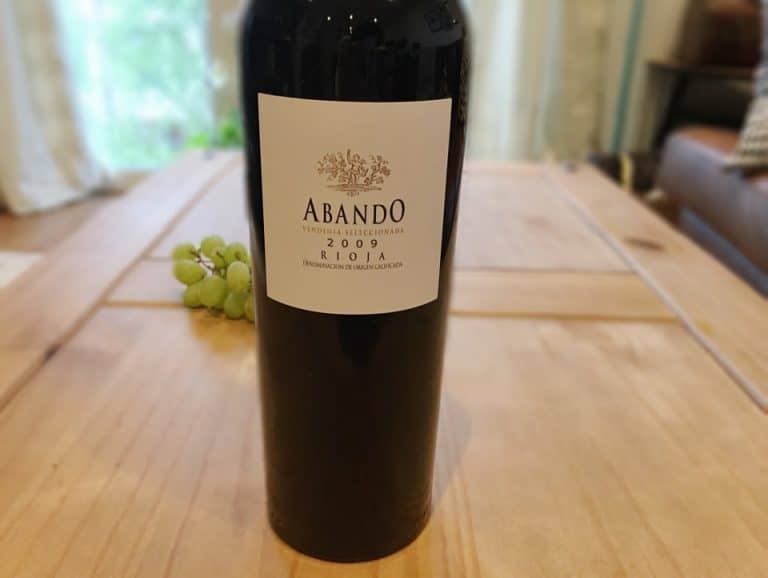 The first bottle is a Spanish red made from Tempranillo grapes and sourced from La Rioja. Billed as a classic, velvety red, the Herrero Bodega is a 2009 vintage. I approached it with caution because I struggle with rich, tannic wines. The deep, rich cherry hue was indicative of age and complexity. I also understood- from my limited knowledge of wine- that the rim of colour around the edge of the glass also exhibits its maturity. In this instance, the orange tinge further hinted towards a full-bodied, robust flavour. The aromas were equally as intense, giving off a bouquet of spicy, dark fruits with hints of smokiness and aniseed. 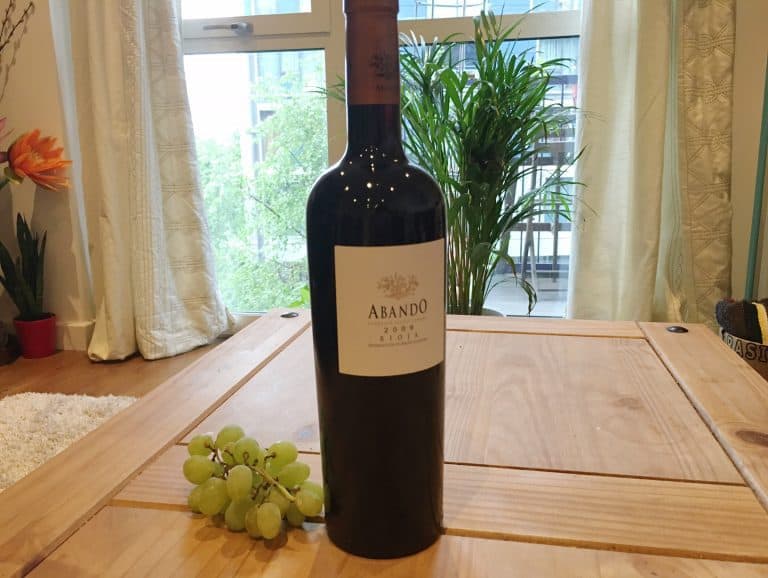 Keeping an open mind about a new style is pivotal to the Petit Ballon concept, so I was confident to give Jean-Michel the benefit of a doubt. Diving in with a swig, the flavour profile was inarguably a classically executed, balanced example of red- all of the aromatic notes were present in the taste with an explosive hit of dark fruit laced with spiciness. Coating the palate without residual stickiness, the style would pair well with bold flavours, such as roasted or barbecued meats. 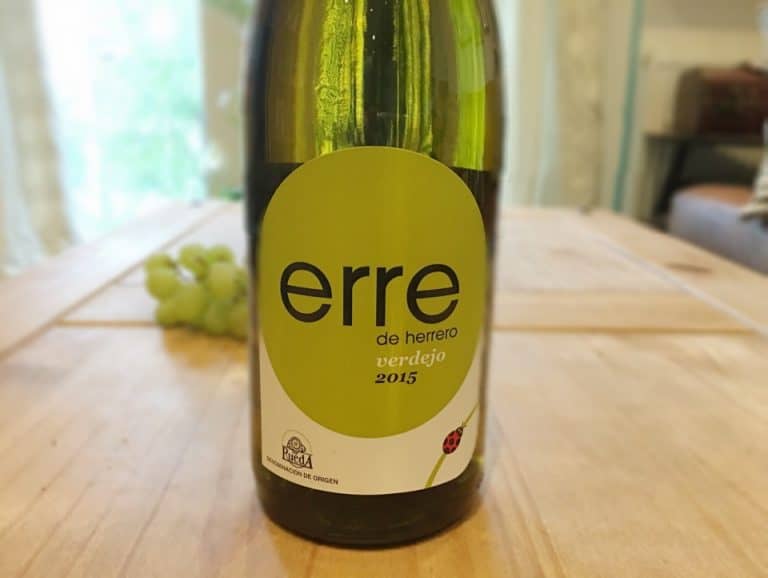 The Herrero Bodega was always a safer choice for my tastes. Another Spanish variation, this time from the Segovia region, this is a Verdejo from a 2015 vintage. Heralded as a welcoming, fresh bottle for the warmer seasons, Jean-Michael reveals in the tasting notes that the specific designation of Rueda, where the wine hails from, is revered for its proximity to the Atlantic Ocean. The coastal location lends a palpable freshness to the grapes, resulting in a clean, modern and stripped back Verdejo. 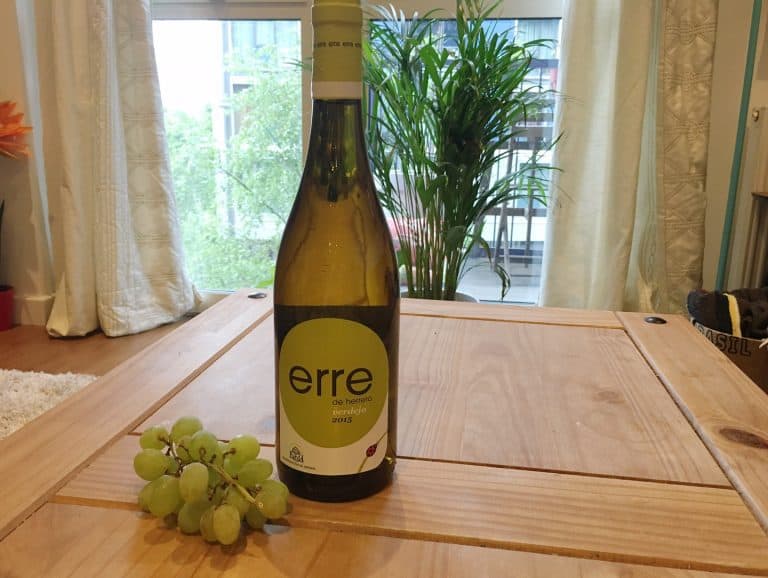 Eager to sample this, I was giddy with the colour that it poured: clear, golden and demonstrating a greenish shade around the rim, this already suggested a young, brilliant style. On the nose, there were soft and sweet aromas- these carry through on the palate, but the taste is subtle with a clean finish. This is a beautiful wine that would work well paired with lighter meals, especially seafood.

Like entrusting a sommelier’s choice when dining, Le Petit Ballon offers the same experience- without having to push the boat out, we’d always return to old favourites. With May’s selection, I was both challenged and comforted. This is central to the box’s concept- and in conjunction with The Gazette and tasting notes, subscribers build up the essential knowledge to make it easier to select their own wine successfully. Some characteristics are key indicators of region, such as bottle shape, and there is also important information outlined on a label. Both of these are further explained in this month’s magazine.

The approach of the magazine is easy-going, staying away from lofty language and heavily relying upon visuals. This is reassuring for casual wine drinkers who are happy to stagger their learning. Because of this, Le Petit Ballon has a universal audience, appealing to novices with their accessible attitude, while guaranteeing more experienced drinkers superior wines, hand selected by Jean-Michel Deluc.

I was pleased with another month of discovery- I’m now associating maturation techniques and times with specific wines and can identify the age of the wine and the qualities that this imparts to taste and aroma. Putting everything together, the value in this box is clear- for £24.90 a month (shipping included), the Apprentice Box includes two full bottles of wine and useful tasting notes. This can be upgraded to a Master Box for the ambitious, where a more prestigious selection is delivered for £39.90 per month.

I almost feel competent enough to arrive at this summer’s first barbecue with a bottle that is highly complementary of the afternoon’s menu- I know a good Verdejo for an aperitif and a bold Tempranillo to make those hamburgers really sing.

For under £25 with shipping, two high standard wines are guaranteed with Le Petit Ballon. Taking the chore out of choosing, this is a good bet for a wine subscription box.

How would you rate Le Petit Ballon ? 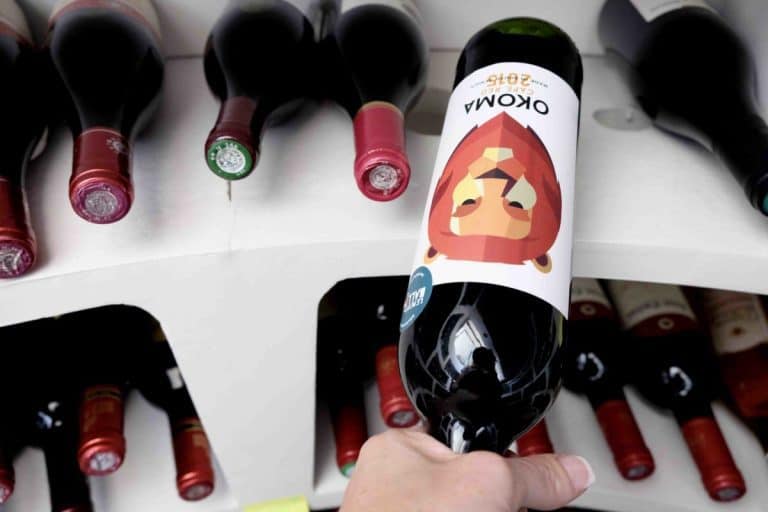 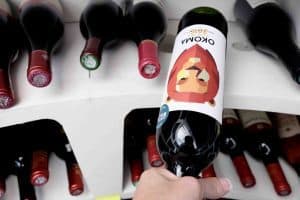