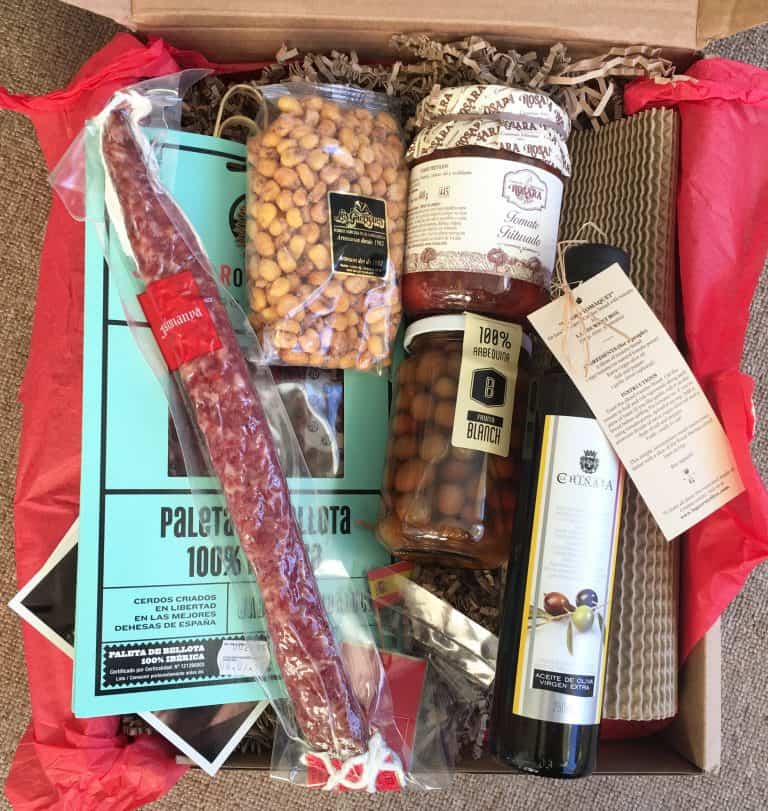 One thing I’m really passionate about is eating well and enjoying high quality food (with as little hassle as possible). Therefore it’s probably no surprise that I love a food subscription box, especially when it promises a gourmet experience.

I was sent an Iberian (Spanish) box to try and was really pleased to find a well-curated selection of typical farmhouse products made by the finest artisans all packed into a sturdy (and pretty large) box.

So what was inside? 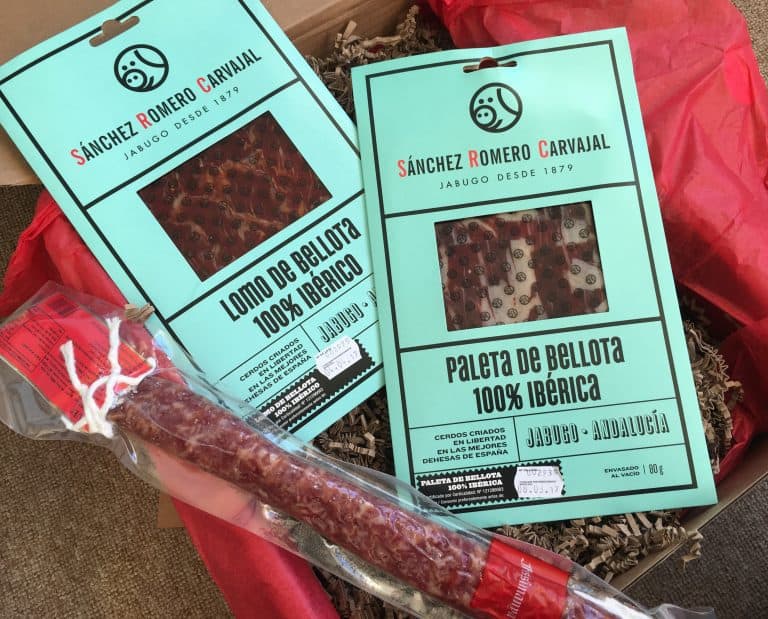 There were three cured meats in the package I received, something I was really pleased about as I loved eating these when my husband and I went on a short break to Madrid. There was a selection of Spain’s renowned 100% acorn-fed Iberian ham which was absolutely delicious. There was a packet of Lomo de Bellota which had an intense, salty flavor and some Paleta de Belotta which was milder but just as tasty. It’s difficult to say which I preferred as they were both fantastic in different ways, but at a push I would choose the Paleta as it worked especially well with a hunk of bread and cheese. 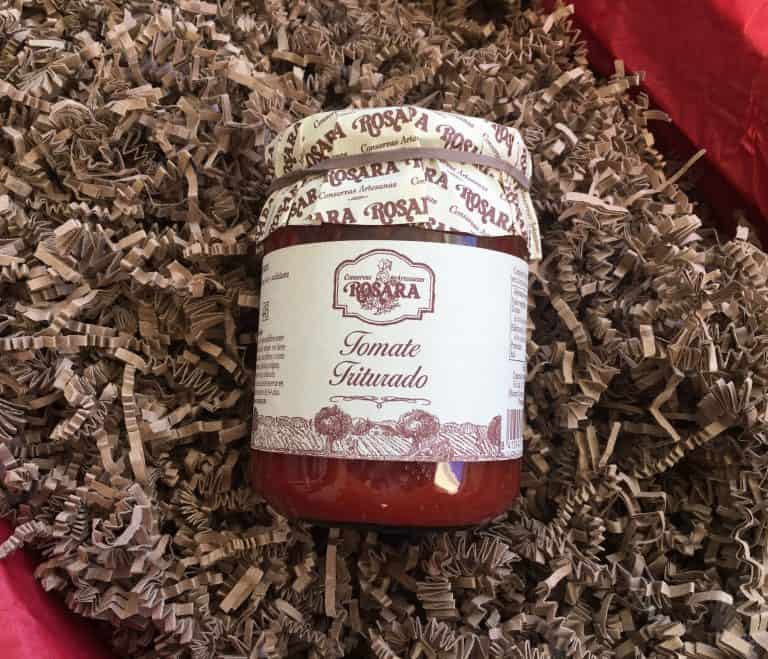 There was also a full size salami which I used on a homemade pizza with another item from the box, the Rosara Tomate Triturado, a tasty tomato sauce. I used this on the pizza base but it would also work great with pasta or meat dishes. I loved the presentation of the jar with the paper covering the lid. The salami was milder in flavour than both the Lomo and Paleta but had a hint of spice and worked well on its own, with olives and bread or as a pizza topping.

Speaking of olives, there was a jar also included in the box. They were unpitted which was a bit of a shame and also quite on the small side, but they tasted good, up there with the best olives I’ve had, and made a nice accompaniment to the cured meats. 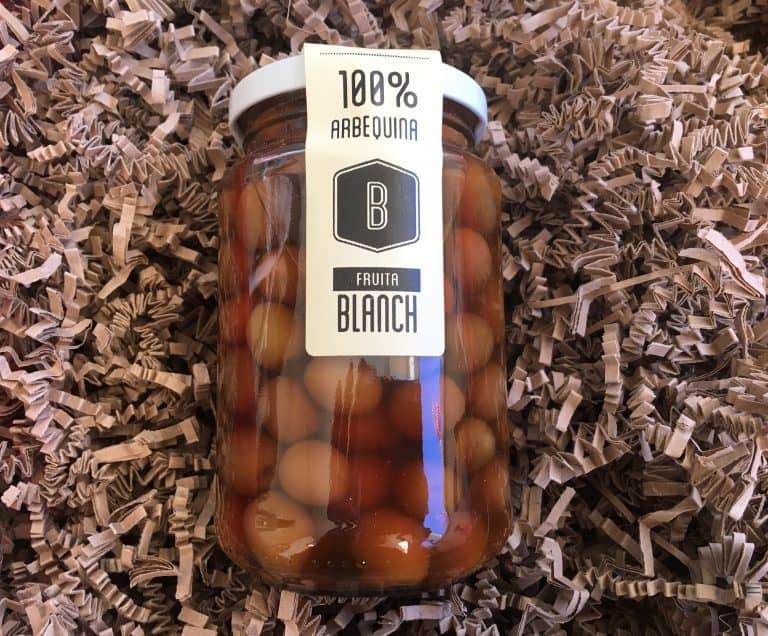 There was also a bottle of extra virgin olive oil in the box which I really loved. It tasted so good and was great as a salad dressing and for cooking. I used it when I was making a tortilla and it added such a depth of flavour so I was really happy this was included in the box. 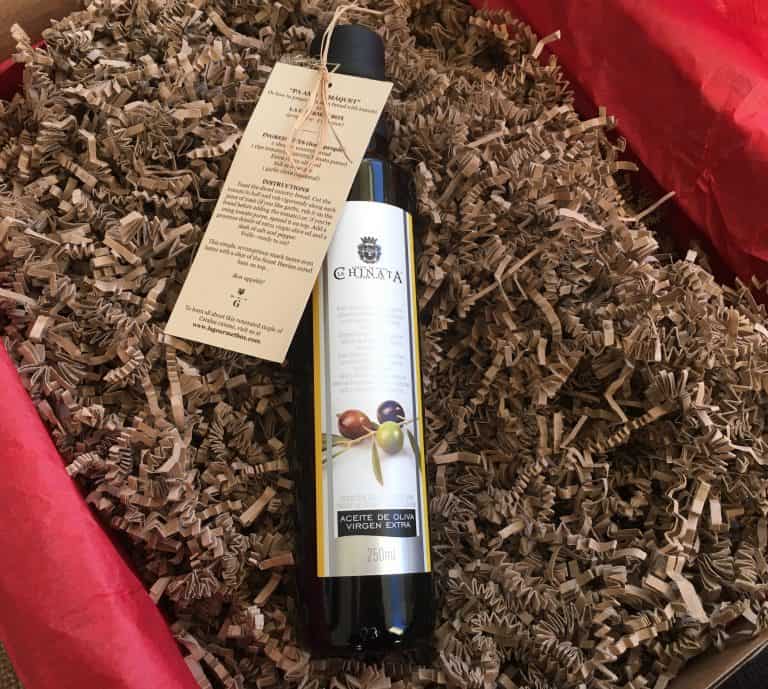 Next there was something I’ve never tried before but my colleague who lived in Spain for many years said it is a firm favourite in the country as a bar snack. It was a bag of Les Garrigues, or a maize snack, which I found strangely addictive. They had a satisfying crunch and while they were just ready salted in flavour, they were really moreish. 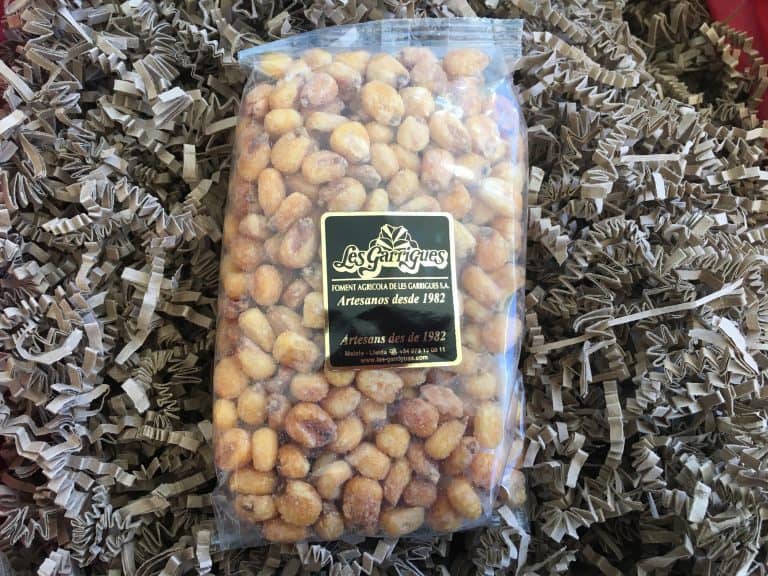 Finally there was a full-sized bottle of Rioja in the box to accompany all of the delicious treats. I think it’s great that a wine is picked out for you to go with the food to make it easy for you to make a night of it with your friends. Or, if you don’t drink, it would be a perfect gift to have on standby. 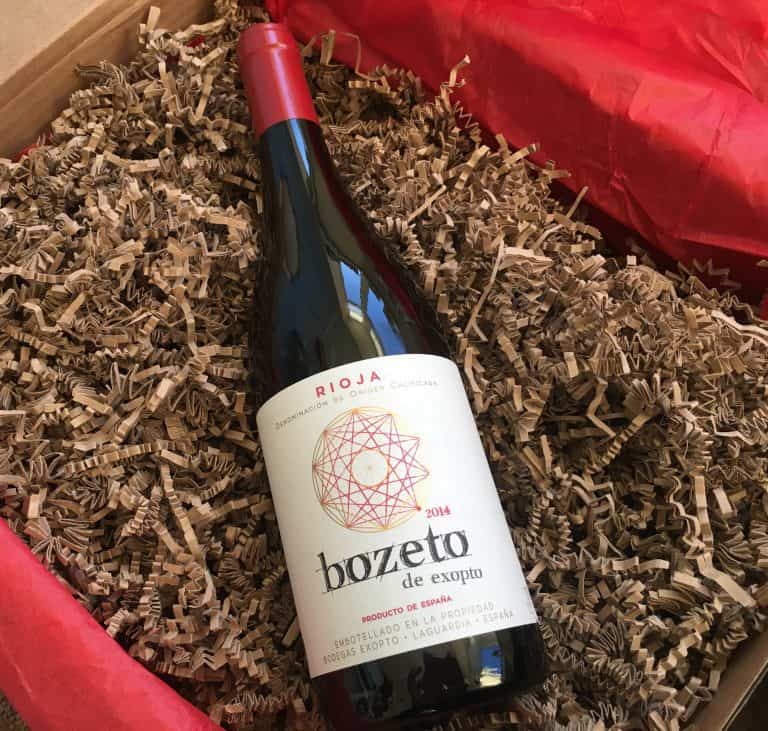 All in all I really enjoyed this gastronomic experience with the Iberian box. With food subscripton boxes the thing I like the most is being able to try things you can’t easily find on the high street or in the supermarket and La Gourmet Box definitely did this.

How would you rate Gourmet Box ? 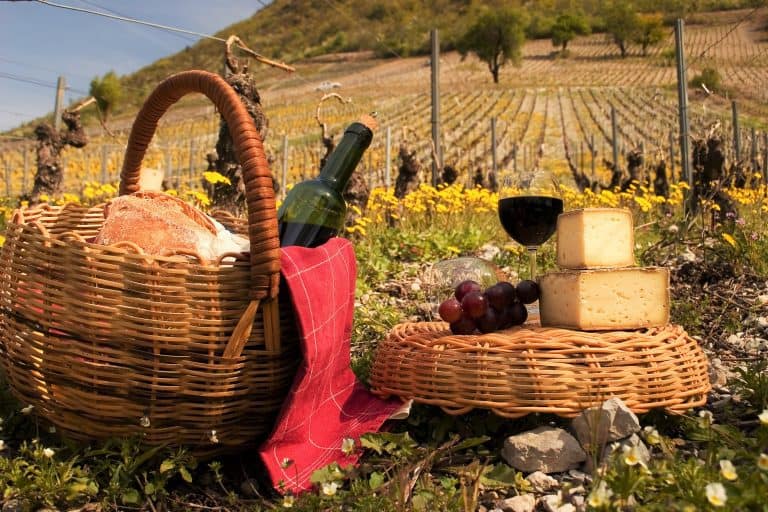