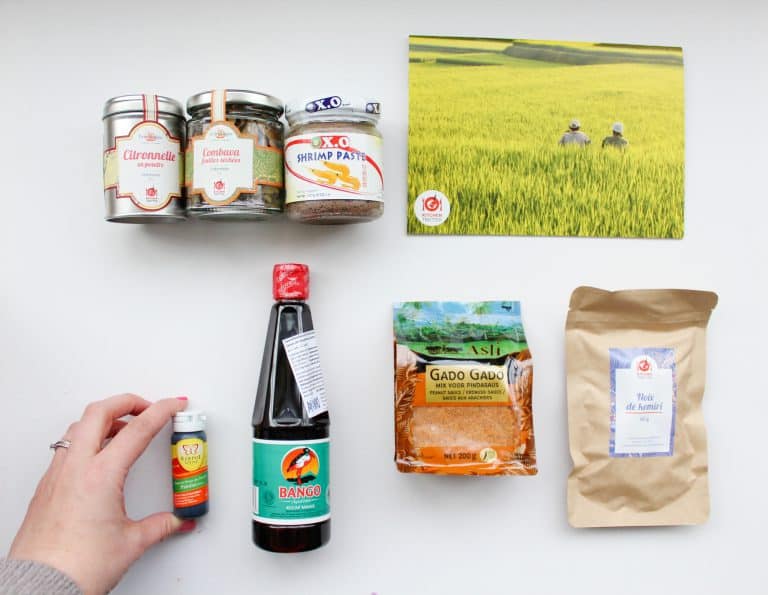 Cooking isn’t one of my strong points I’ve got to be honest with you. There are a few tried and tested dishes which I can whip up no problems but anything beyond that and it goes one of two ways: bad and worse.

I was intrigued by the idea behind Kitchen Trotter – sending you ingredients and recipes from around the world – and anything that can take me by the hand and guide me out of the kitchen wilderness is fine by me. But it was a bit daunting at first…

Why daunting? Well, I didn’t know what any of the ingredients were that were included in the box. I need not have worried though, as also included was a magazine detailing the recipes and a bit about the food and country too.

The box itself is beautiful. Some subscription boxes are just plain brown thin boxes which fit through your letterbox. This is fine by me (as it avoids a trip to pick it up from the sorting office) but every now and then you find a subscription service with a box so nice you want to keep it. Kitchen Trotter is like that, which makes it brilliant if you’re buying it as a gift for the food lover in you life.

So what was in the box?

In other words, you get quite a lot and as you can see from the pictures it was really well packed. The things you get in the box obviously isn’t enough to make a whole meal from, but the folks at Kitchen Trotter have thought about this and give you a handy shopping list to make that trip to the supermarket ahead of your culinary bonanza as painless as possible.

Good! And clear to follow too. I enjoyed making the chicken Ayam Areh dish, which was a tasty Indonesian curry which had a both savoury and fresh taste thanks to Terasi paste and lemongrass.

I’m looking forward to giving some of the other dishes a try when I get chance (I just need my baby to work on extending his nap times first!).

For someone like me who is a bit scared of trying to make new dishes, this subscription box is great. I also love how it has filled my pantry with food and spices that you wouldn’t usually find on the high street. That’s where I think boxes like this really come into their own, giving you something unexpected and different and broadening your horizons. Equally, if you (or the person you’re buying it for) is a Gordon Ramsay in the making, this box has something for them too as the ingredients provided aren’t run of the mill by any means and the recipes are interesting too.

I was really impressed by this Kitchen Trotter box and I would recommend it to anyone who is looking to broaden their repertoire in the kitchen. whether you’re a masterchef or a reluctant cook like me.

A great food subscription box which can help to take your culinary skills to the next level.

How would you rate Kitchen Trotter ? 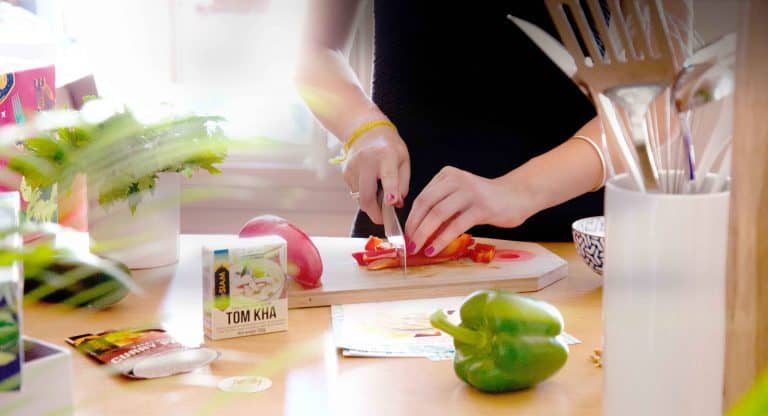 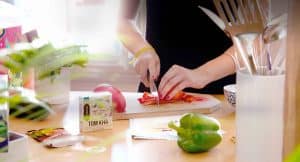