Reviewed by Olivia on 22nd December 2015 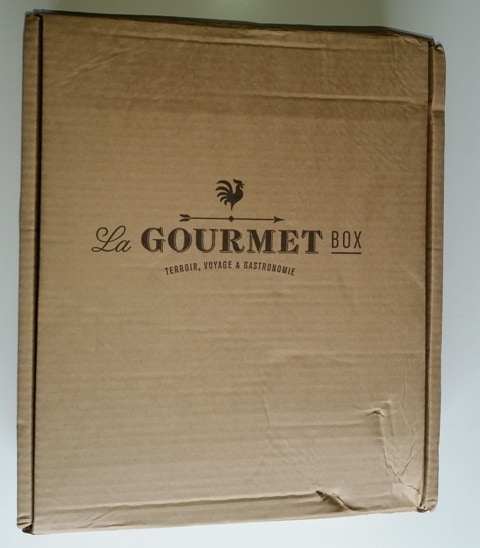 I received the Gourmet box – La Bellota Box, on Saturday morning in October and was surprised by how heavy it felt! That was a good start as it felt as if there were lots in!

It was posted on 5th October and I received it on 10th October so it was not extremely quick but coming from Spain, it is understandable.

The box was sent via Relay which is a reliable and traceable carrier.

I was sent an email by the vendor, it was a professional friendly email with a link to their website. However, I would have preferred not to see which products exactly I would be receiving as I prefer the surprise 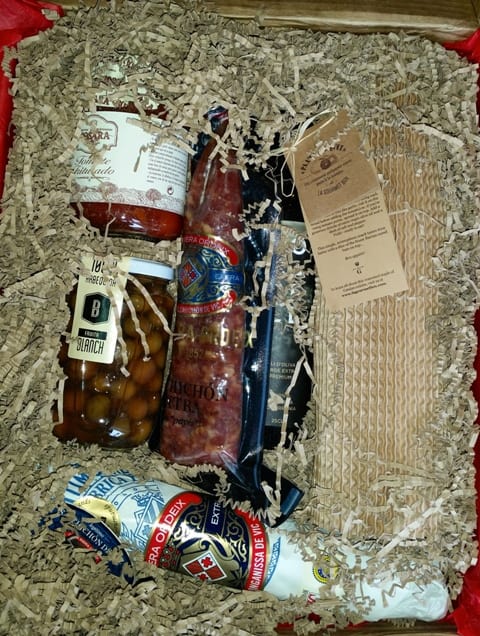 The packaging was a big carton box wrapped in a plastic bag. Although the carton was a bit damaged from the outside, everything inside was in perfect condition as it was well padded and there was material between the products to keep them from being too close together or breaking. The packaging was simple with the logo of the company and an additional sticker with more details. This is good as it is in trend with the content, natural-looking packaging, nature-friendly, no plastic-foil packaging with bright colours.The packaging was easy to open. I removed the plastic easily and the box itself was easy to open once you removed with your nail the sticker.

I received the following products: 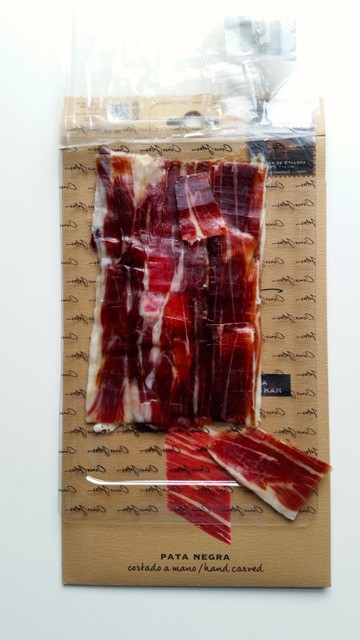 This product was in a cardboard packaging, then when you opened it (easy-opening), you found it in a sleeve that was easily opened. The product had been placed under vacuum. The pieces of ham were of a red-meaty colour.The product was quite salty and strong in meat-taste. I was a bit disappointed when I opened the packaging as the packaging itself was quite large but then the product inside was only in the centre of the packaging, which is frustrating as I expected to find more. Apart from that, I can say that I liked this product as it had lots of aromas 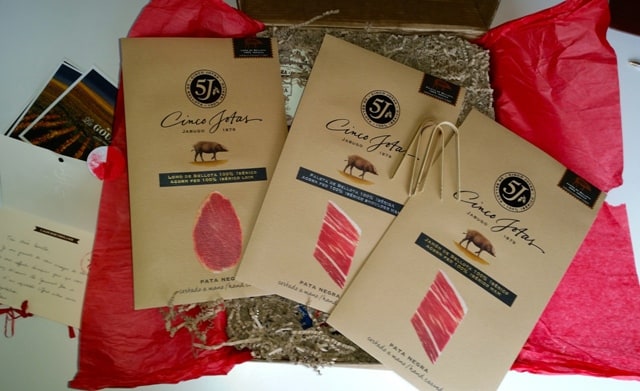 Similarly to the first product, it was in a cardboard packaging. There was a lot of ham in this packaging compared to the other one. It had a shape which made it look like it was for a special occasion: oval shaped. I really liked this product as it was more tasty than the other one and less salty.

This product had lovely flavours and aromas that came out of the packaging when opened. The shape of the ham pieces were similar to the Jamon. This is the best product of all 3. If I only had to buy one, I would buy this one.

It’s a tender and moist product which has some peppercorns inside and the pepper flavour can be felt along the whole salcichon without being too overpowering. This salcichon has a good taste, it won a price on “Guide des Gourmands” which simply makes sense. It felt good to have this as the ones you find in the UK are definitely not as tasty 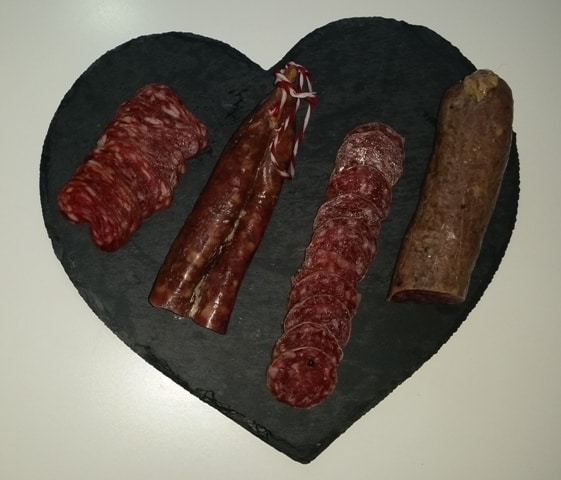 This salcichon has a firmer texture than the previous one. It also has a smoky aroma and flavour. Although it is firmer, it melts in the mouth. I could eat the whole Salsichon in one go. It is that good! I would definitely buy this product again. 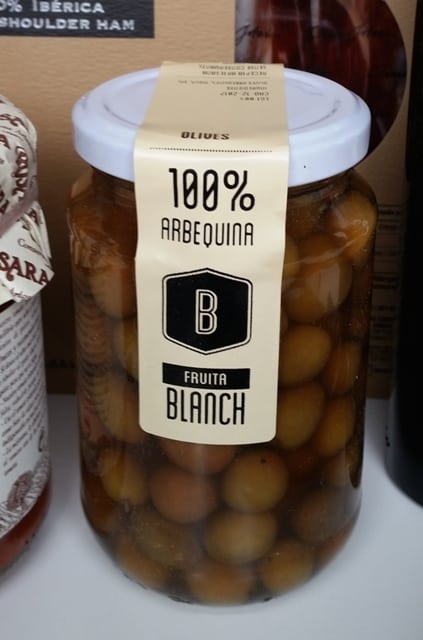 They are very small and full of flavour. They have a bitter aftertaste which does not displease the palate. I really liked the olives as they are nothing I’ve ever had before. However, I did find some similar olives in a shop in town at an affordable price so not sure whether I would be willing to pay for those considering I could source some similar ones here.

The wine has a full body, very rich in flavour and comforting. I loved this wine, nothing to do with the horrible cheap wines you find in a supermarket. I really enjoyed drinking it! Would love to have another bottle of it! It goes so well with all this charcuterie. I would recommend to also have it with hard cheese, it would have been nice to have some in the box.

This olive oil has a strong taste of natural olive oil. This is the product that disappointed me. Not for the taste, as believe me, it is one of the best olive oils I’ve ever tasted. What annoyed me was the packaging. After having opened the screwed-lid, I tried to remove the top of the plastic as that is what I’m used to do with olive oil bottles. However, it didn’t seem like it wanted to be removed, and then the bottle slipped from my hand. I had some all over the table. I then managed to put some in my pasta, but then the oil stopped coming out. I then guessed that I had to break through the plastic…which I managed with a chinese stick and a hammer…. It was not cool, it really annoyed me. We don’t have this kind of security in the UK and I would have appreciated some guidance. Also, why was there oil coming out before breaking through the plastic?! Was it added after? 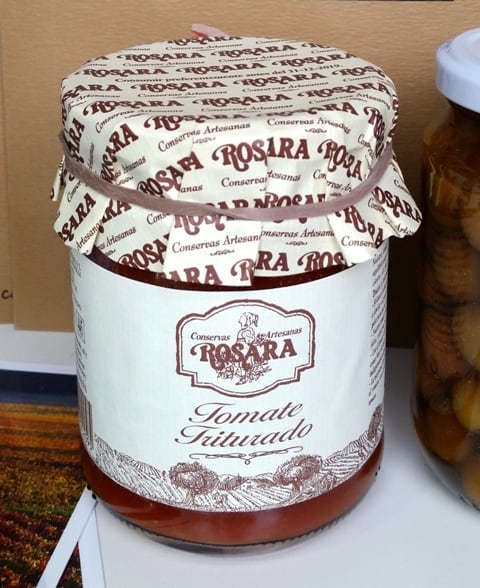 Tomato sauce, it was in a jar container. The texture was smooth. It had a lovely taste. I really loved the flavour of this product, you could taste the sunshine and that sweet home feeling. Also, it would have been useful to have the text on the pot in english as I didn’t understand anything. A sticker with text in english would have helped. 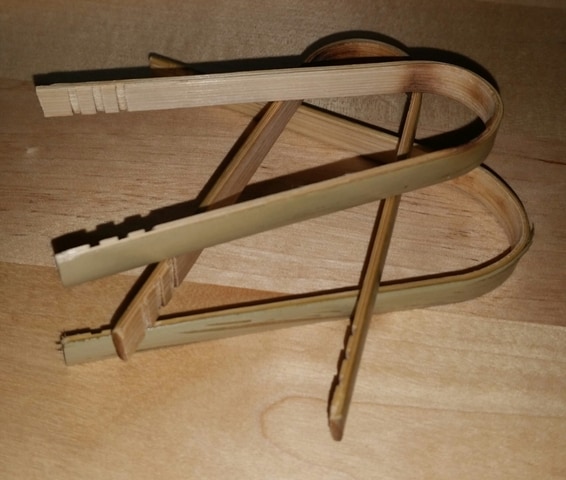 They are bamboo sticks, nothing more can be said, they were nice to have but not essential!

The box contained a personal message addressed to me, I thought that was great, as it felt very personal. Then I found 3 beautiful postcards with a bit more information on the different boxes that exist.

The products were well packed inside the box.

The filling products were bits of shredded cardboard, it helped the products be well placed and not touch one another, preventing any possible breakage.

Overall, great diversity of products. I would have liked to also have some cheese in the box though.  The theme of the box makes sense, I like it as it gives this slightly organic touch to it. The box was lovely, I was so thrilled to receive it. The products are of amazing quality, I had such a nice evening when we ate them. In terms of receiving a further box, I would expect to have high quality products!!! My expectations are high now!

There are no deals at the moment.

How would you rate Gourmet Box ?