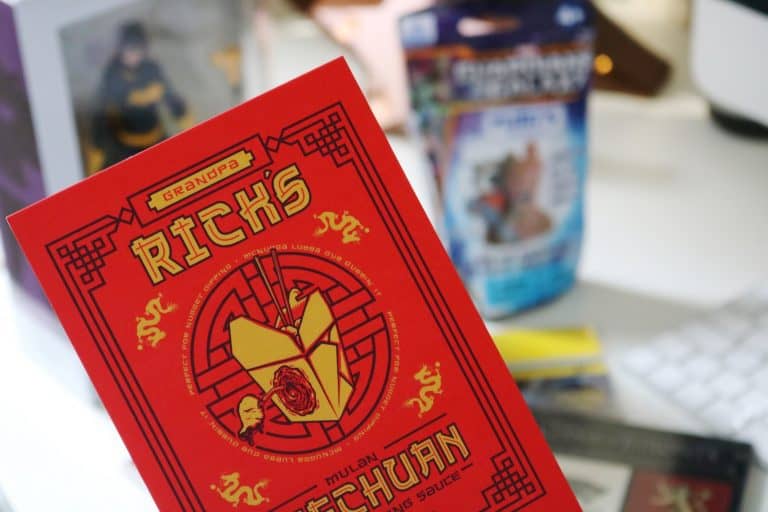 We all know by now that I love the My Geek Boxes as they contain so many amazing products from various fandoms and this box might be my favourite yet although the June 2017 box was pretty amazing! The September box contains seven items from various fandoms including Guardians Of The Galaxy, Dark Souls, Doctor Who, DC Comics, Game Of Thrones and more. 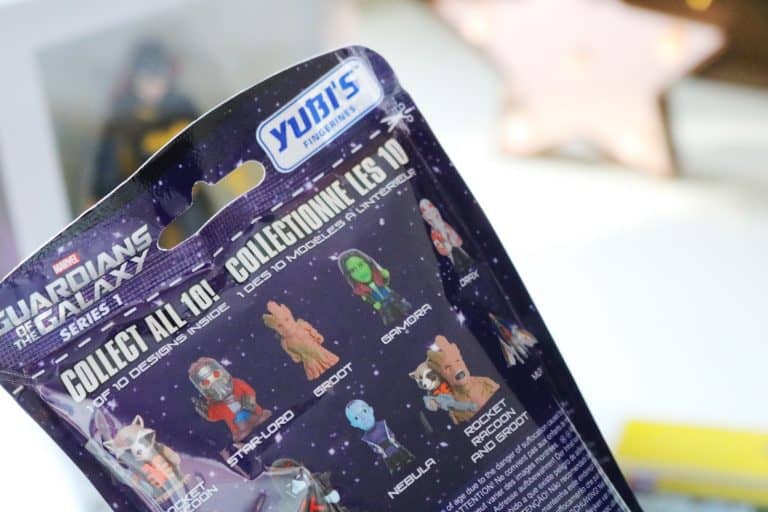 Let’s get one of my latest favourite items out of the way and that’s a figurine from Guardians Of The Galaxy. Actually, it isn’t fair of me to say that it’s my least favourite as I STILL haven’t watched the movies but I have heard of the characters including Groot. There are ten figurines that you might receive in your mystery package so you have to open yours to find out (I love mystery packages like this). 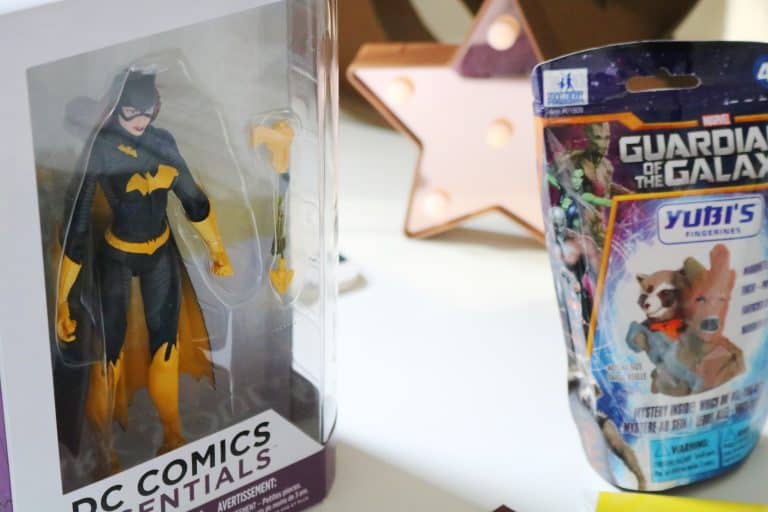 The next item is another figurine but it’s one I’m much more familiar with as it’s Batgirl! The figurine is huge and it comes in a really substantial box too. There are various figurines within the collection including batman and the joker (both of which I would have personally preferred) but the figurine in the September box is Batgirl who I do like as I grew up watching all of the Batman animated shows and comics. The figurine looks really well made, she comes with her grappling hook/gun and she does look pretty bad ass! 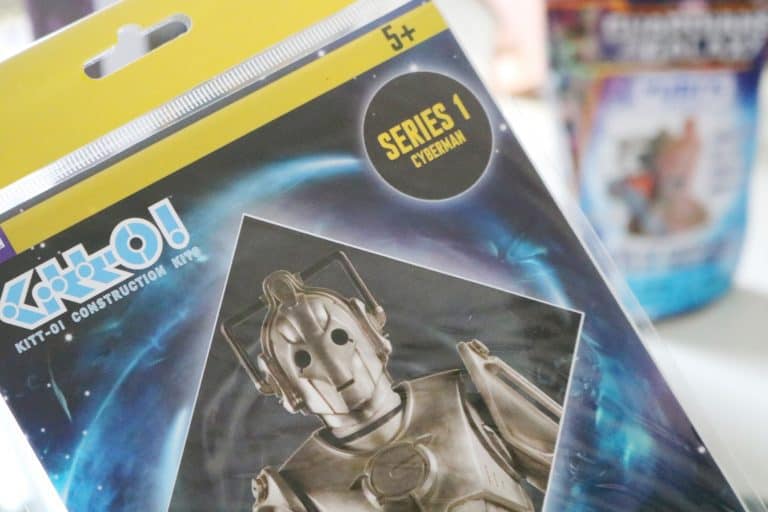 Now onto an item from one of my favourite TV shows which is Doctor Who. I loved the Christopher Eccleston, David Tennant and Matt Smith episodes (although David Tennant episodes are the best) but I cannot wait for the new female Doctor Who episodes to be aired. There are six construction kits to collect and I have the Cyberman one and they were some of the scariest Doctor Who villains, although lets be honest and admit that the weeping angels were the scariest villains ever! Remember, don’t blink! 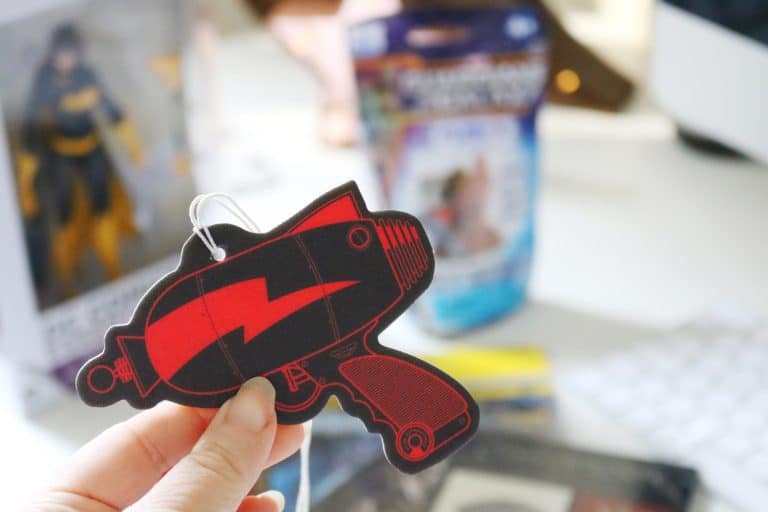 I think the number of figurines in boxes like this can be a little redundant if I’m honest so I’m glad when there is a more unusual or practical item in the box such as this cute ray gun air freshener. I think this item was supposed to be in last months box, which I did mention in my review for the August box so I’m glad it has been included as it smells so nice – very masculine, musky and great for this time of the year. 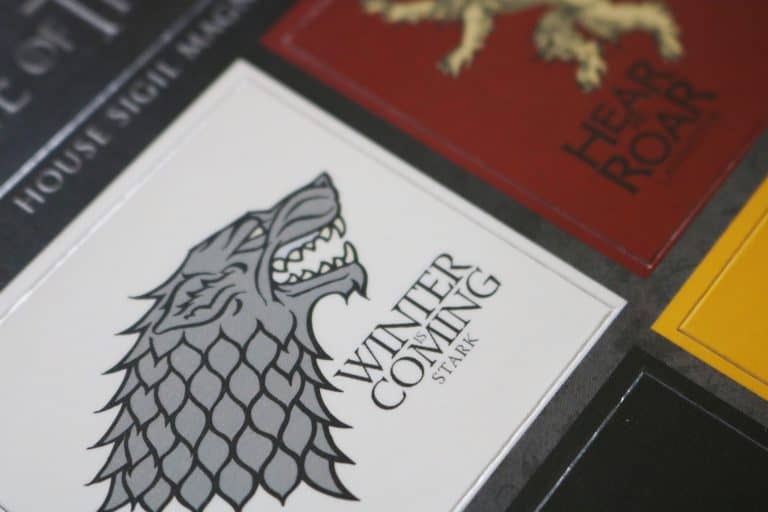 Like pretty much everyone else on the planet, I love Game Of Thrones, it’s been one of my favourite TV shows for years and I cannot wait for the final season (I think there is going to be a prequel season too which I can’t wait for). Every time there is a Harry Potter or Game Of Thrones item included in a box, I get so excited! This item is a set of four Game Of Thrones magnets with house symbols and phrases on such as ‘winter is coming’. 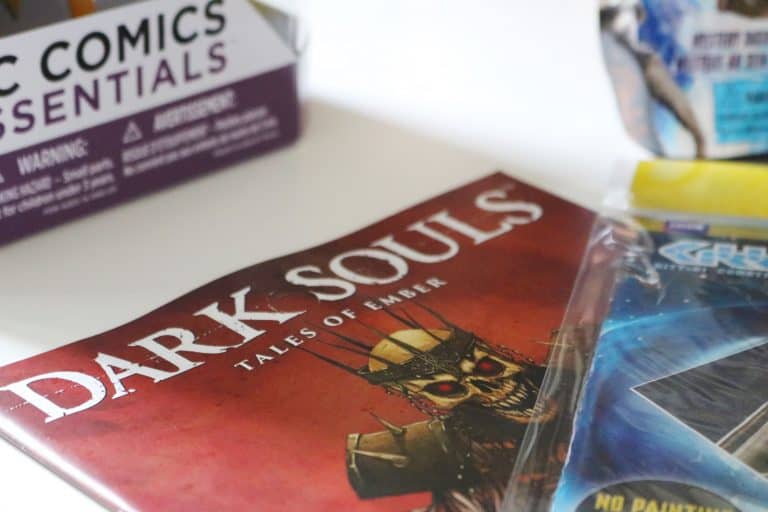 The penultimate item in the pretty fantastic September My Geek Box is a Dark Souls comic and again, I’m not familiar with this series but I love the cover illustrations so I’m going to give it a go as it looks like it will be a great halloween comic book to read next month. 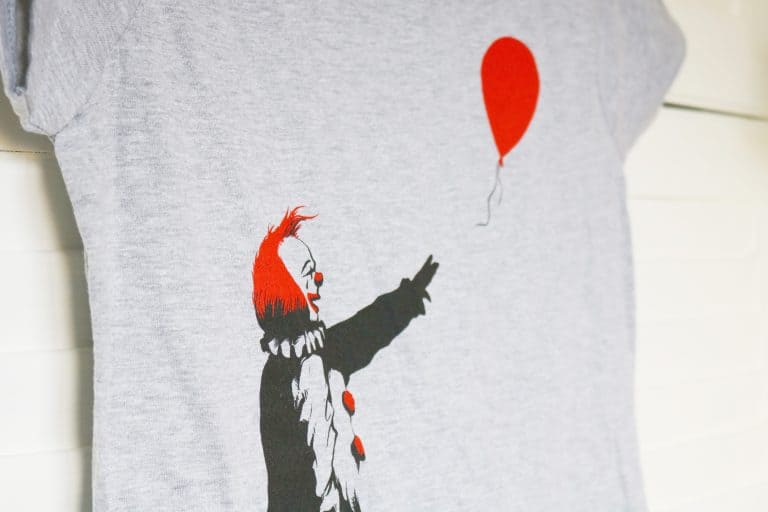 In each My Geek Box there’s always an exclusive t-shirt and this one is my favourite so far as it is inspired by the book/film It by Stephen King which is a book I’ve bought recently and I can’t wait to read even though it will probably give me nightmares! I love the design of this t-shirt as it’s simple but creepy and perfect for the upcoming halloween season!