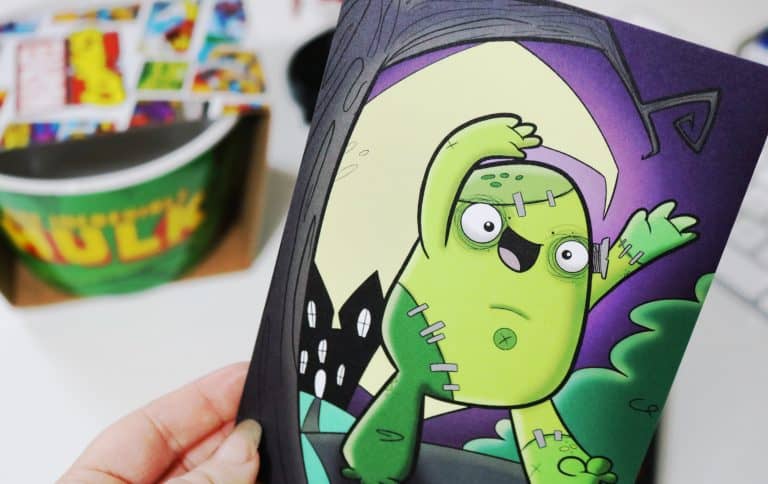 October may be over (cries) but here is the October My Geek Box which is filled with the usual t-shirt, figurines, wall art and homeware from fandoms including Marvel Comics, Destiny 2, Judge Dredd, Daredevil and more.

I’ll be honest and admit that there are two fandoms in this box that I had no idea what they were and that includes Judge Dredd and Destiny 2. This helmet is apparently one of the most iconic pieces of headgear in the history of comic books so I am definitely going to have to do my research! It would make great geeky desk ornament, paperweight or general decor item.

Now this is a fandom and character I’m much more familiar with as I’ve watched films and I’m familiar with the story. I think this cereal bowl is a great addition to the box as you all know how much I love practical items in subscription boxes. I love the old school comic book illustrated design and it’s a great size too. This is definitely one of my favourite items from the box as well as the t-shirt – both of which are exclusive products! 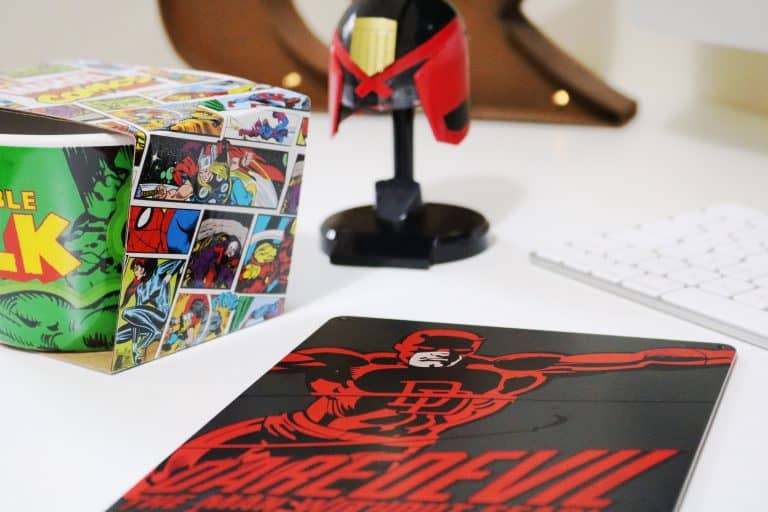 Another fandom or character I’m familiar with but maybe not by the most positive feedback as I watched the much argued about Daredevil film with Ben Affleck back in 2003 which I actually liked at the time but I know it’s not the best film…I like the design of this sign although it doesn’t seem to come with a string or wire to hang it on the wall with. 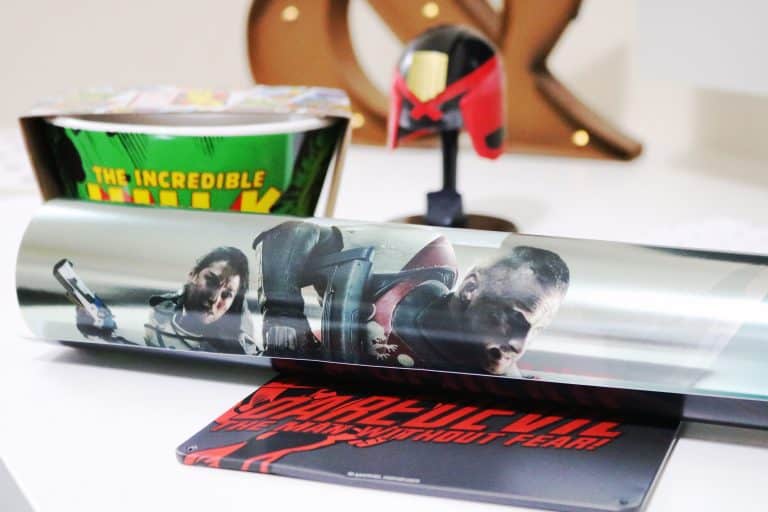 Destiny 2 is an online multiplayer game that I have heard of vaguely but I’ve never looked into it or played it so this item isn’t for me sadly. However, even though I’m not familiar with the game, the poster looks amazing! I haven’t seen a poster with this unique metallic finish to it – it looks so unusual and striking. I think if you’re a fan of the game then you’ll love this exclusive poster! 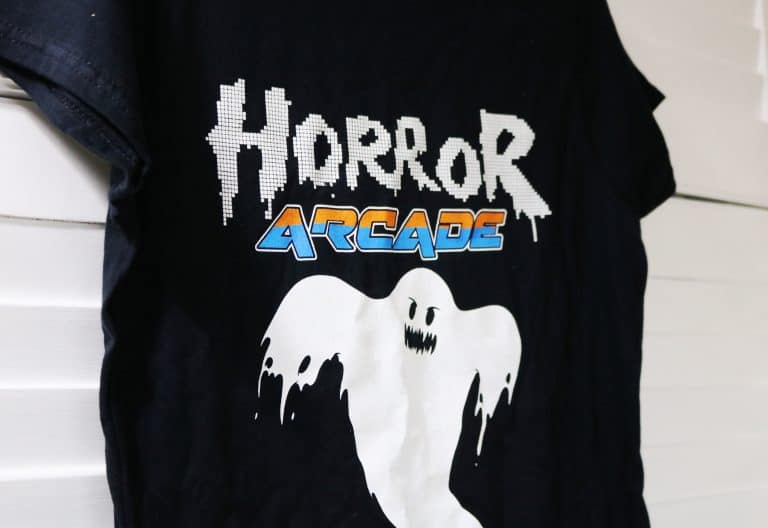 There is always a t-shirt in each box and they’re some of my favourite items from the boxes I’ve received this year. This t-shirt design was designed by Mark Bell and the best part is that it is a glow in the dark special t-shirt! I also love the design as it reminds me of the gloriousness that is Stranger Things so naturally I adore it even more.

Overall, for me this box was slightly mixed as I'm not really familiar with the Judge Dredd and Destiny 2 items but I love the Incredible Hulk bowl and the exclusive t-shirt which is one of my favourite t-shirt designs from the boxes I've received from the lovely people at My Geek Box so far! A subscription to My Geek Box would be an amazing gift this Christmas.