Reviewed by Heather on 8th September 2017 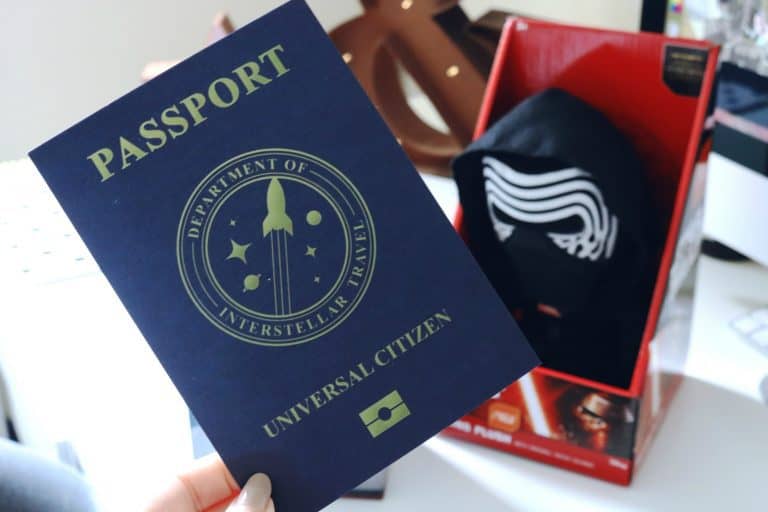 There are many things that I’m interested in such as beauty, fashion, psychology, photography, reading and more but one thing that I don’t always mention is my love for various fandoms, TV shows and films. My Geek Box is a perfect box for me as it’s a monthly box containing lots of wonderful merchandise from various TV shows, films, comics, video games and general ‘geeky’ goodies.

Every time the boxes arrive, it’s so exciting as I love the mystery and the surprise of what the box will contain. The August box contains six items although I only received five in my box for some reason. 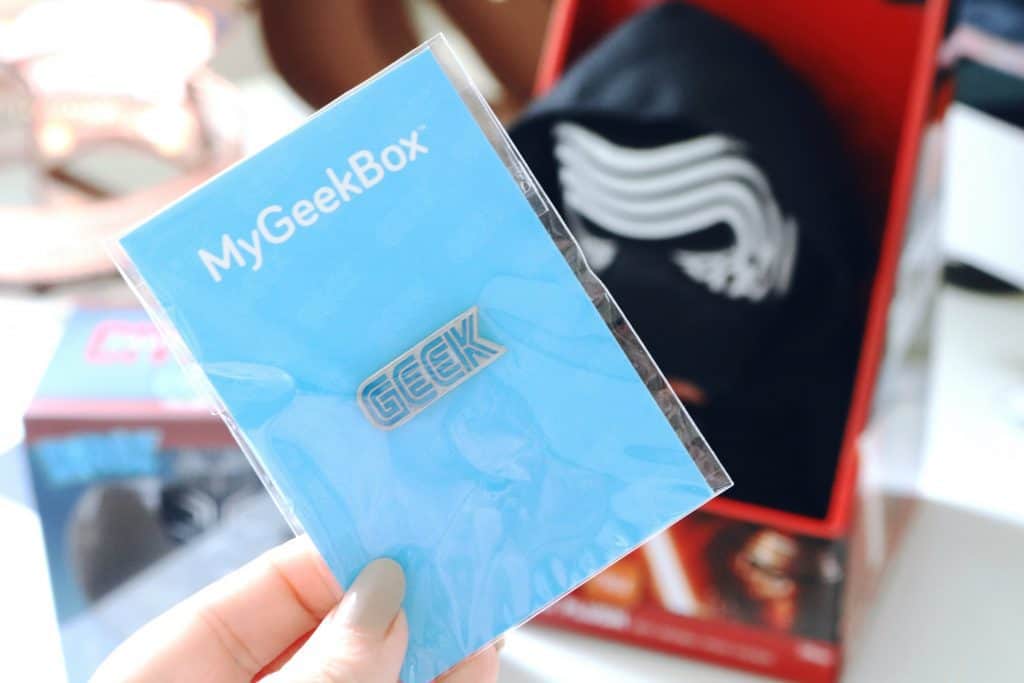 In each My Geek Box there are always a couple of items that remain the same including the metal pin and the exclusive My Geek Box t-shirt. The pin for the August box features a nostalgic SEGA inspired design. I have quite a few pins from various boxes and I haven’t used them yet but I think they’d be great on a backpack! 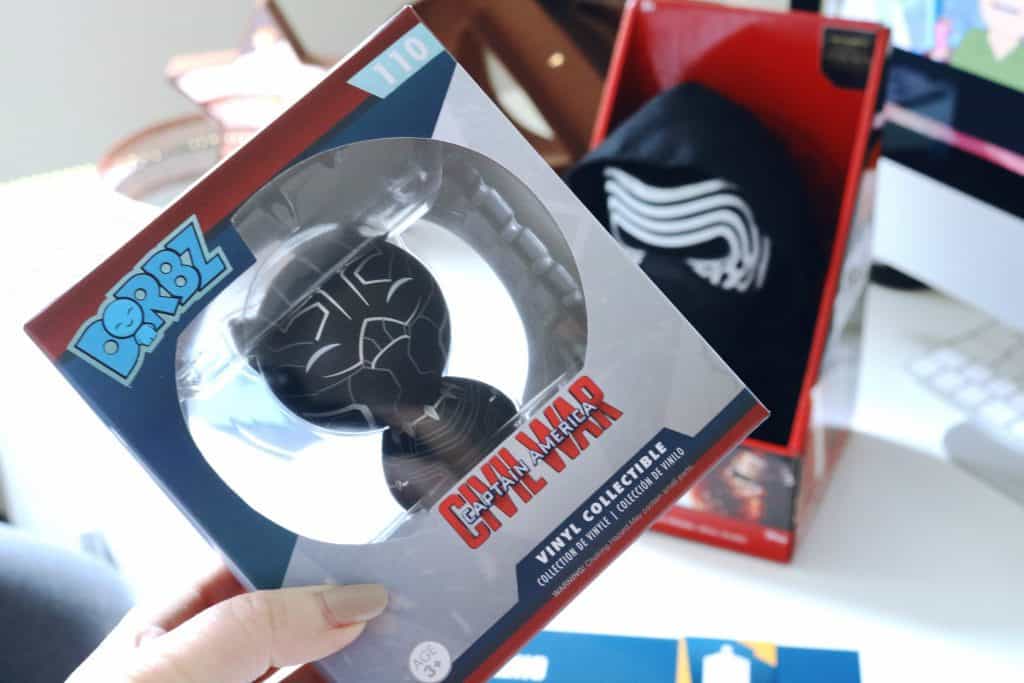 There have been a few figurines in the My Geek Boxes that I’ve received so far and this one is so unique! It’s a Dorbz Vinyl figurine from Captain America 3: Civil War which is a franchise that I’ve never watched. To be honest, apart from Batman (which was an obsession of mine growing up), I’m not that impressed with superhero films…sorry! 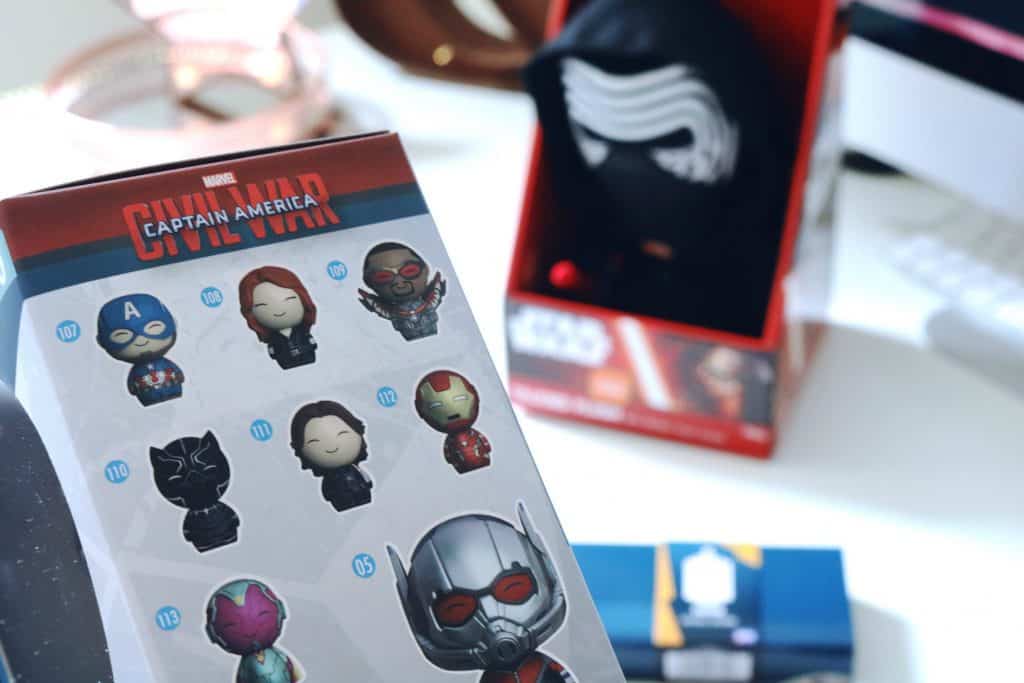 The figurine is 110 Black Panther but there are others available and the leaflet that comes with each box says that there are numerous figurines that you could have received this month. There are nine characters that are available to collect including Captain America and Iron Man. 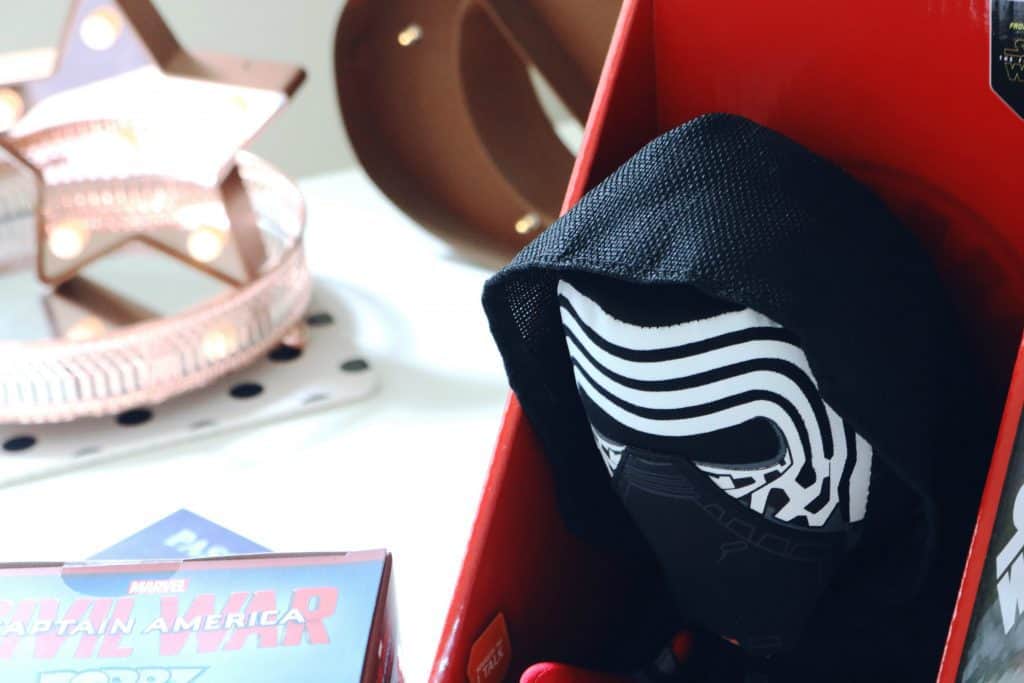 Next up is one of the largest items I’ve received in a subscription box and it’s a talking plush of Kylo Ren from Star Wars The Force Awakens which is a film I’ve wanted to watch since it came out! I’ve watched the previous Star Wars films but that years ago so I might have to have a marathon soon. 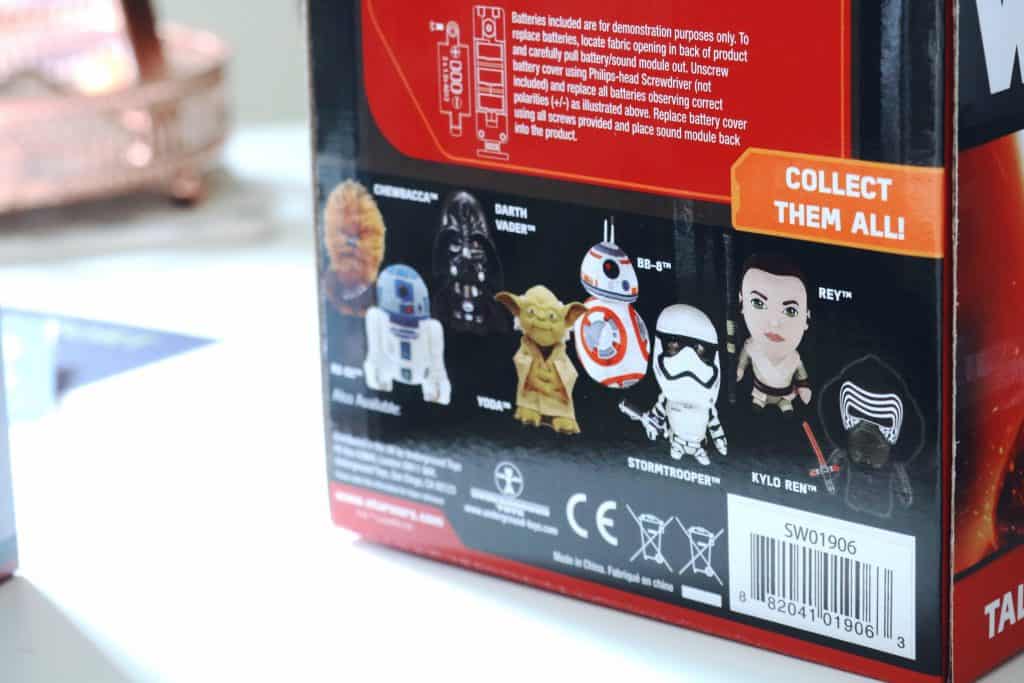 It’s a talking plush that say numerous phrases and it comes with batteries included but they are for demonstration purposes only so you’ll need to replace them. As with the figurine, there are others to collect such as the cute BB-8, Yoda and Darth Vader too. 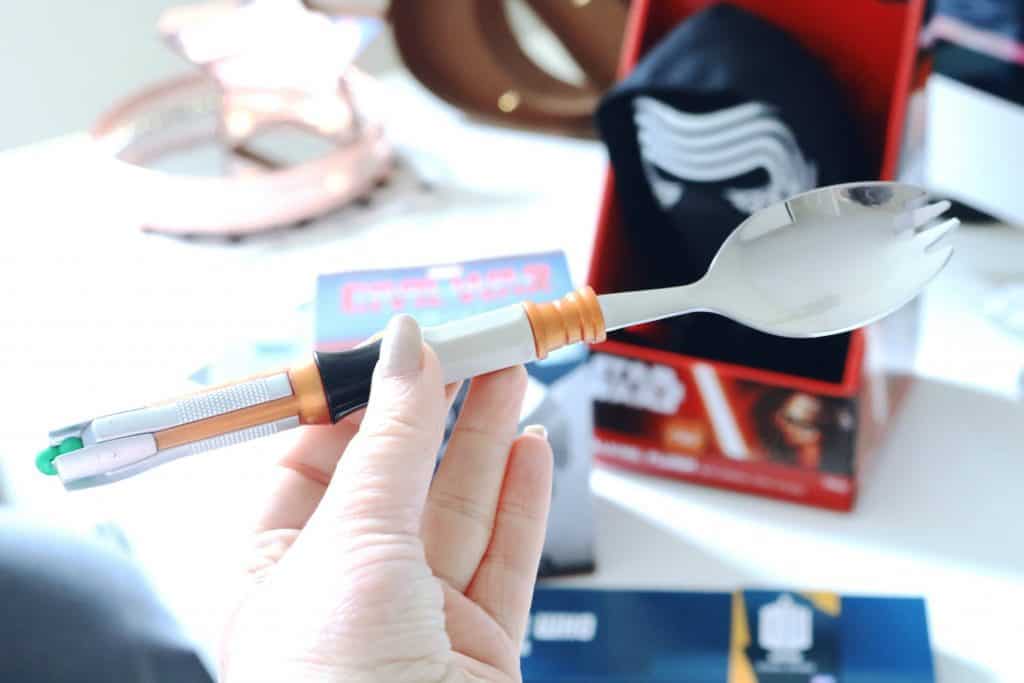 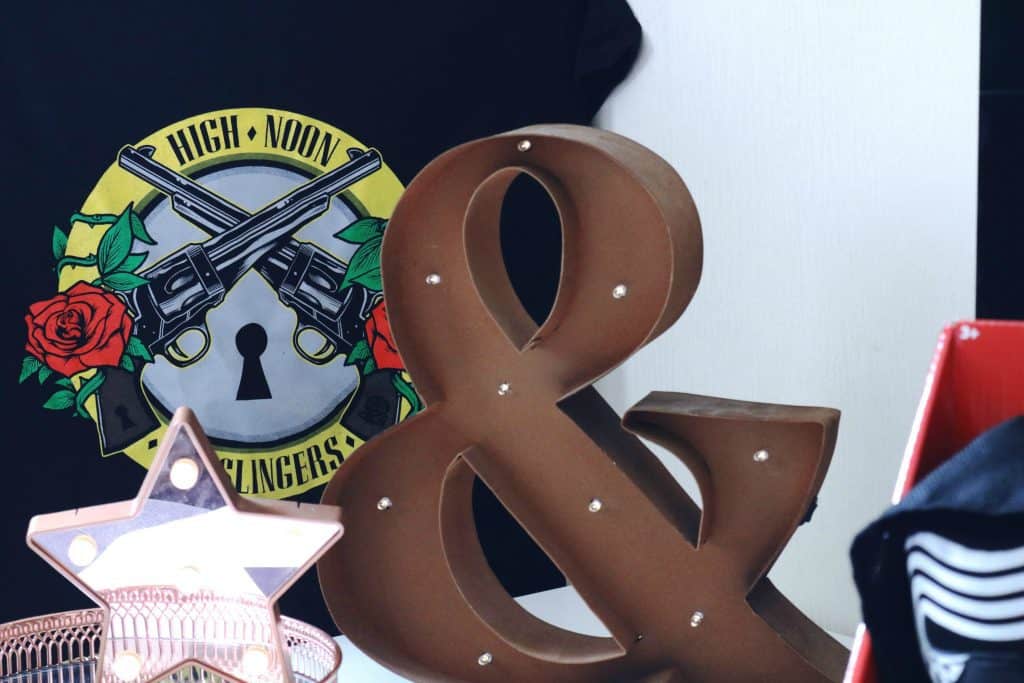 Lastly, the exclusive t-shirt within the box! I think it’s inspired by Gun ‘n’ Roses and the recent Dark Tower film release (maybe?) and I love the design. I have a women’s M and it fits me really well – I’m a UK 10, just for a reference. It’s one of my favourite t-shirts from the My Geek Boxes I’ve received.

Overall, besides the missing item from the box, I'm quite happy with it! I love the pin, t-shirt and the amazing Doctor Who sonic screwdriver spork - it's definitely my favourite item from the box and one of the most unique I've ever received in a subscription box.