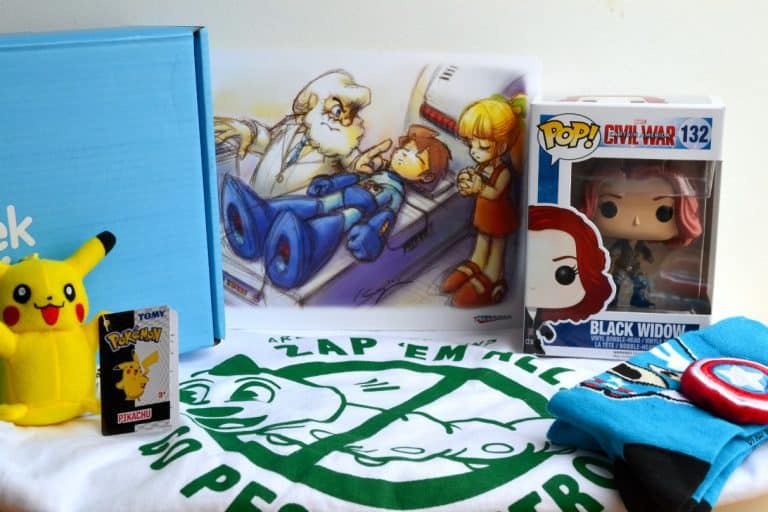 If there are two franchises I can really get behind when it comes to being a geek, it’s Marvel and Pokémon! So I was pretty thrilled when I opened up the My Geek Box and found that they were both represented. And twice each. Be still my nerdy heart. Admittedly, I have no knowledge of Mega Man but 4/5 ain’t bad! So if we look at the contents in a little more detail… 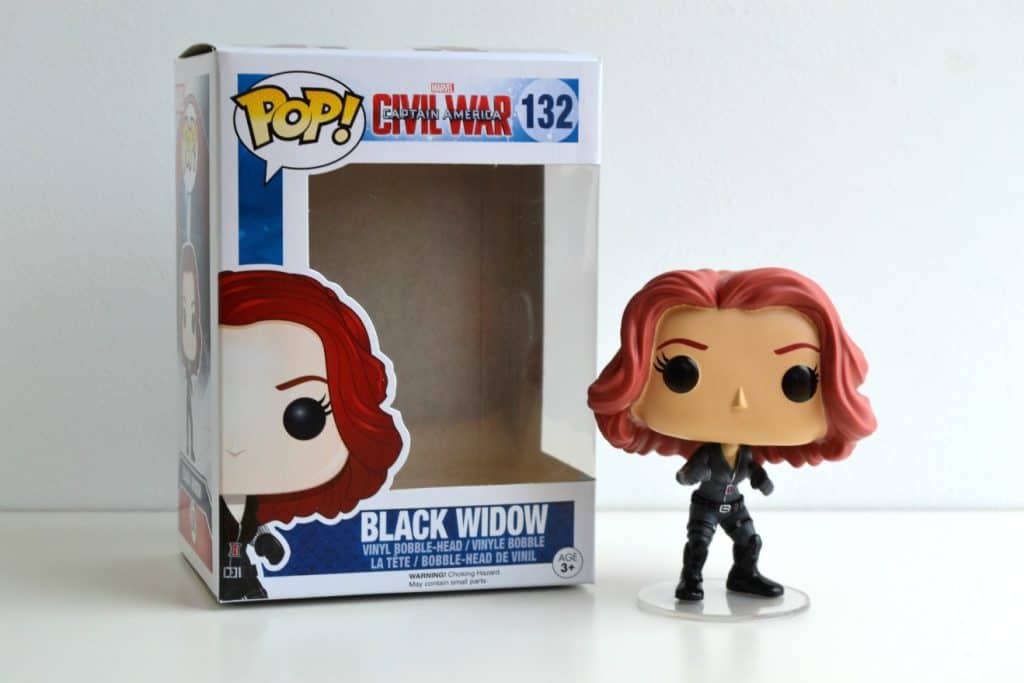 The Black Widow is my absolute favourite Avenger so I was super excited when I found the Civil War edition bobble-head Funko Pop! in this months box. That uniform. That fighting stance. That bobble-head for a useful distraction when you’re writing a really boring essay. The Black Widow is the stand-out character from this series of Pop!s for me, and for the Marvel film universe in general. 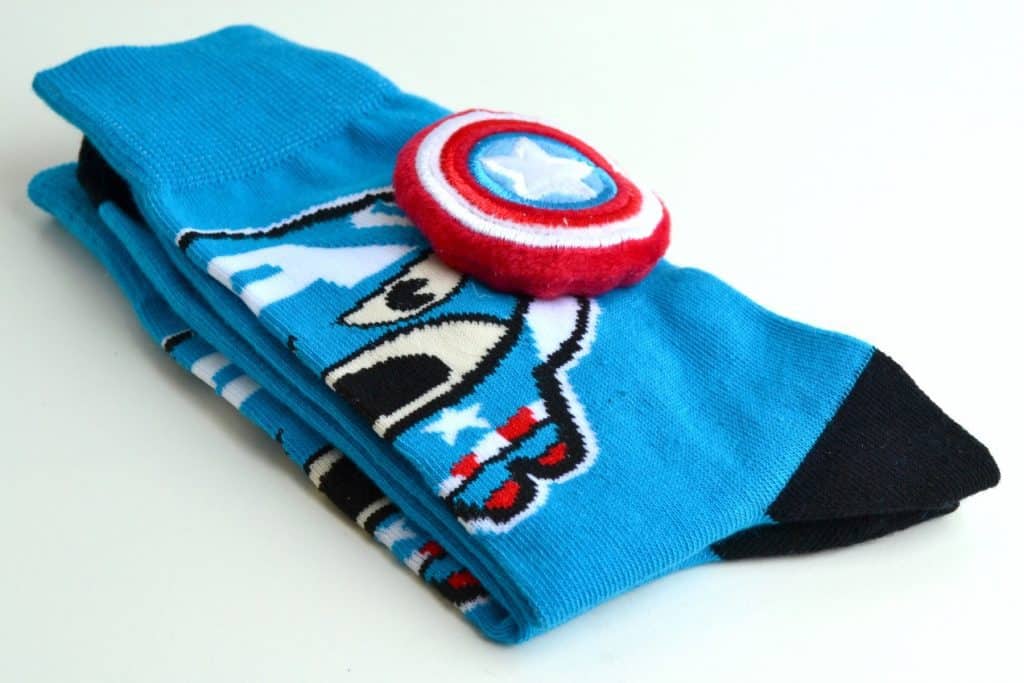 I do have a little weak spot for Captain America though. Steve Rogers stubborn righteousness is all I want in a superhero that represents an entire nation. And a girl can never have enough socks! The little 3D shield might be a pain if you’re a tight jeans wearer but that’s why sweatpants were invented. These are super comfy and stretchy as well, which fixes a problem that I’ve had with geek socks in the past where they don’t think calves exist. 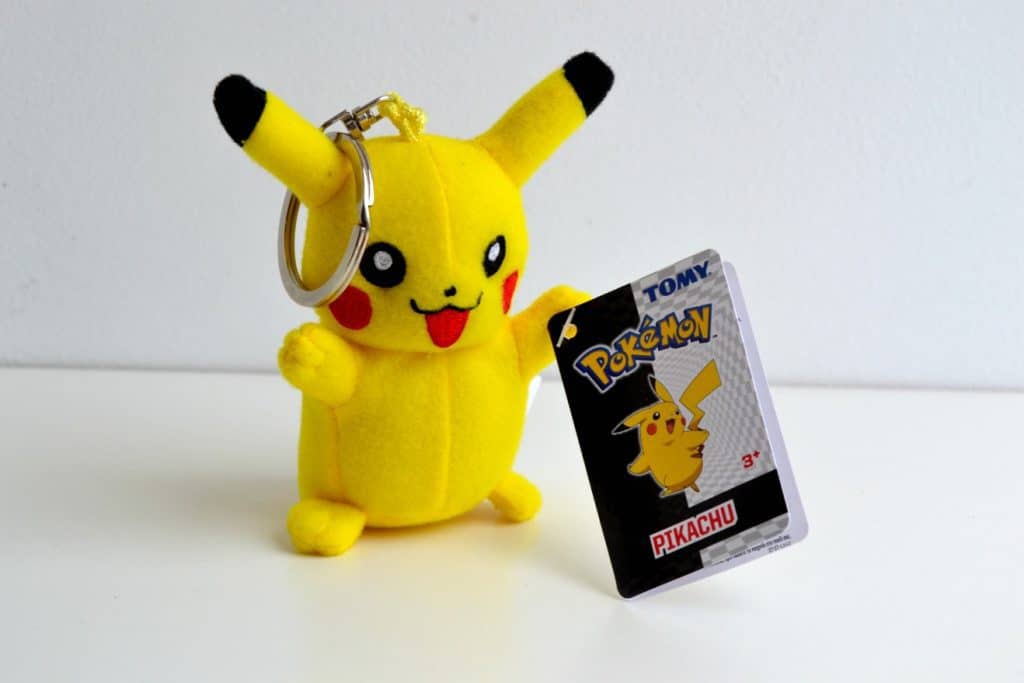 Pikachu is always by Ash’s side, and with this little Tomy keychain he can be by mine too! The dimensions are a little strange and he’s huge, but what a cutie. I saw a little DIY recently where you cut open these kinds of keychains and stick USB drives inside so only the plug part sticks out and I think this little guy might be perfect for me to try out my hot-glue-gun skills with. He is an electric type Pokémon after all! 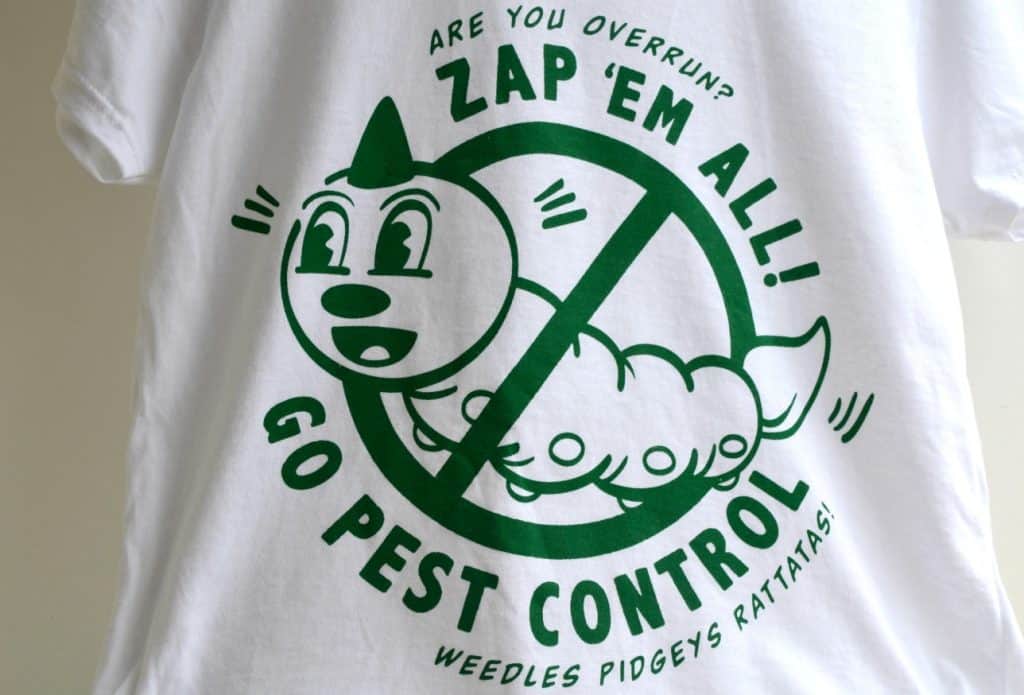 And keeping with the Pokémon vibe, the My Geek Box teeshirt of the month addresses every Pokémon GO! fans main irritation. Weedles, Pidgeys and Rattatas are everywhere. It doesn’t matter if you’re in the city, at the beach or in the middle of nowhere. They’ll pop up and only be good for that sweet XP boost when you evolve them. Pest control sounds like a good, albeit a little mean, idea. Like all of the My Geek Box shirts, it’s a great fitting medium and really soft cotton. And green is my favourite colour so I’ll be representing while I walk about trying to catch ’em all! 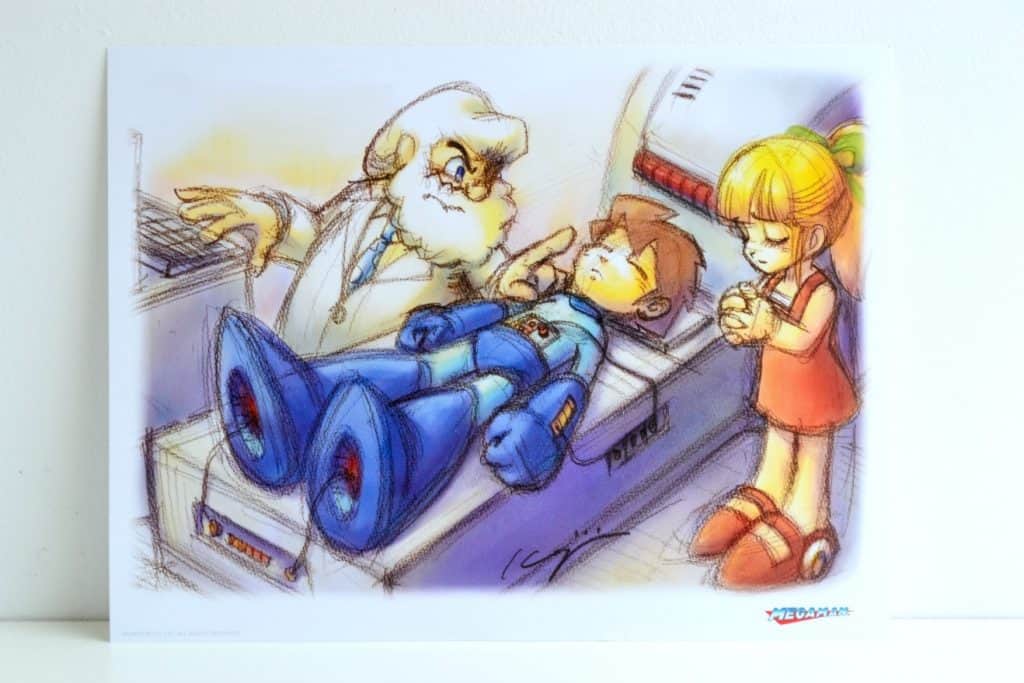 And lastly, this Mega Man picture! I know nothing about Mega Man but a buddy of mine was kind enough to fill me in. This was especially nice of him since I’d just got him killed in Left 4 Dead 2. This print is depicting Mega Man’s ‘birth’ and features Dr Light, Mega Man and Roll. It’s a nice quality and I can imagine a fan would really like it!

This is my favourite My Geek Box to date! I'm always a sucker for a Funko Pop! and by representing fewer franchises, I feel there was more of a consistency. I can imagine Pokémon and Marvel being safe bets within the Geek community as well. Everything was great quality and packed up nicely.