Reviewed by Heather on 22nd September 2017 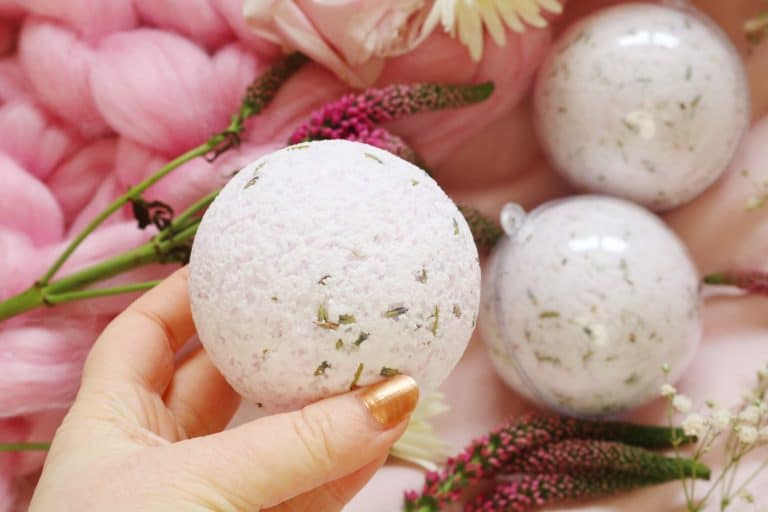 Out of all of the Craftiosity boxes I’ve been lucky enough to receive, this craft project has to be my absolute favourite as the project is to create lavender bath bombs! If you know me then you’ll know how perfect this box is as I adore lavender and bath bombs. The packaging design for this box was new and so adorable!

The box contains all of the ingredients you need to be able to make four lavender bath bombs, the only additional items you’ll need is a large mixing bowl and water as well as some paper towels to clean up the mess or maybe that’s just something I needed! 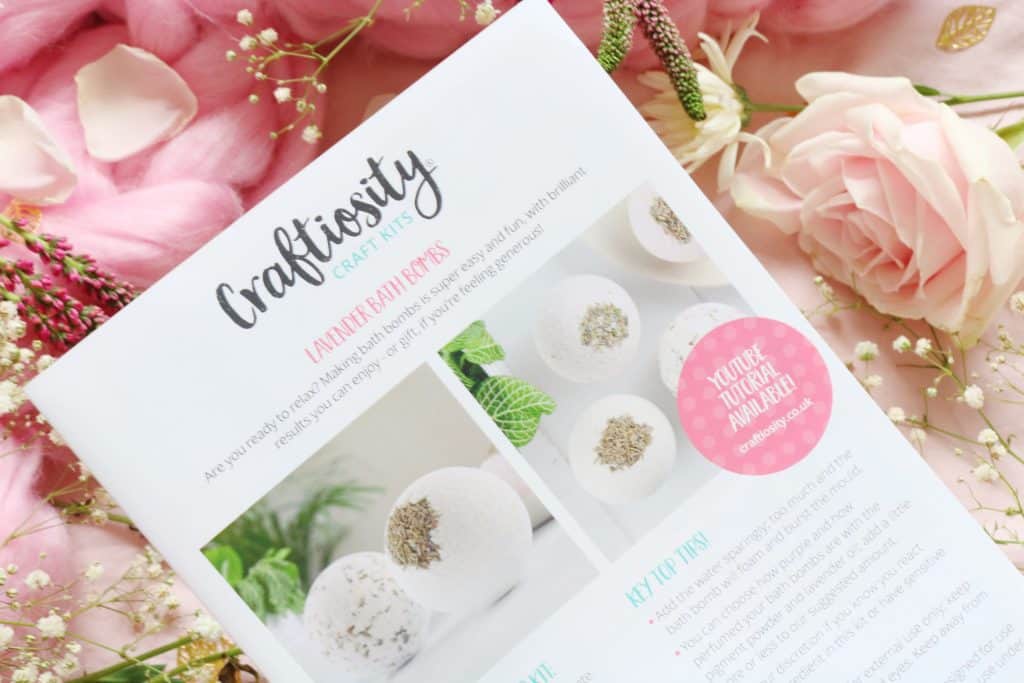 The kit comes with three packets of citric acid, Epsom salts and sodium bicarbonate which make up the base of the bath bomb then dye, scented oils and dried lavender. The instructions as always are so incredibly easy to follow, the project itself was very quick and it wasn’t too messy, especially as I used a large tupperware bowl to mix everything in which I’d definitely recommend. 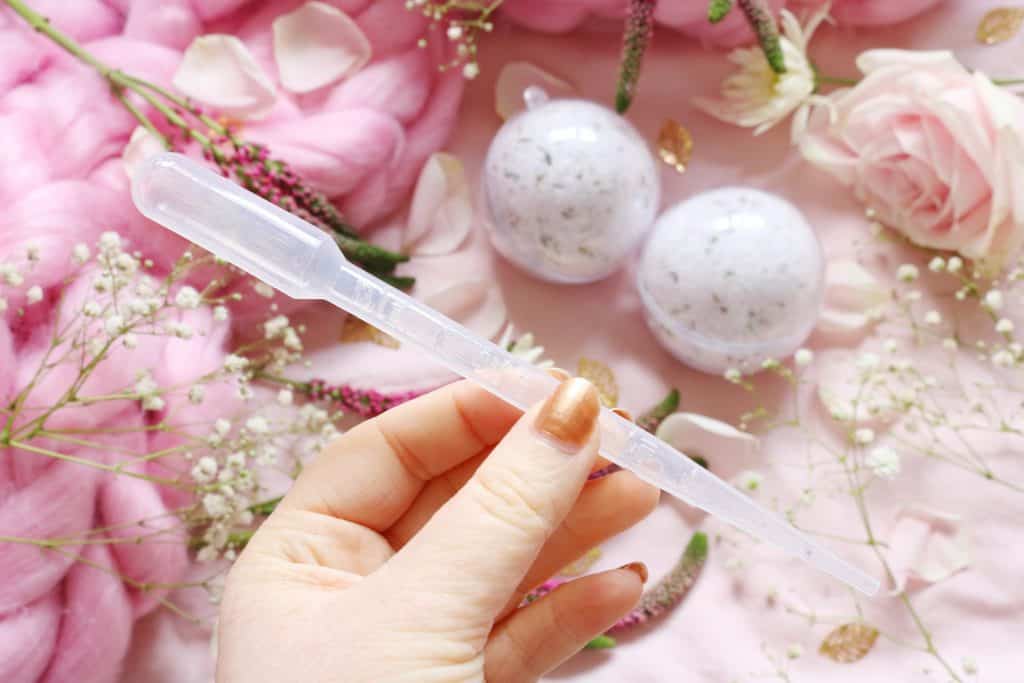 I have seen a couple of bath bomb kits around but I’ve never made any before I received this months Craftiosity box and it’s now something I definitely want to continue! The process was so easy, fun and once made, they need to set for 24 hours and in that time I couldn’t wait for them to set so I could use them.

I don’t know what I did wrong but instead of making four bath bombs in total, I ended up with six as there was excess after I had filled the moulds so I added the excess to a plastic food bag, tied it, released the excess air and waited for it to set and it worked out well too. 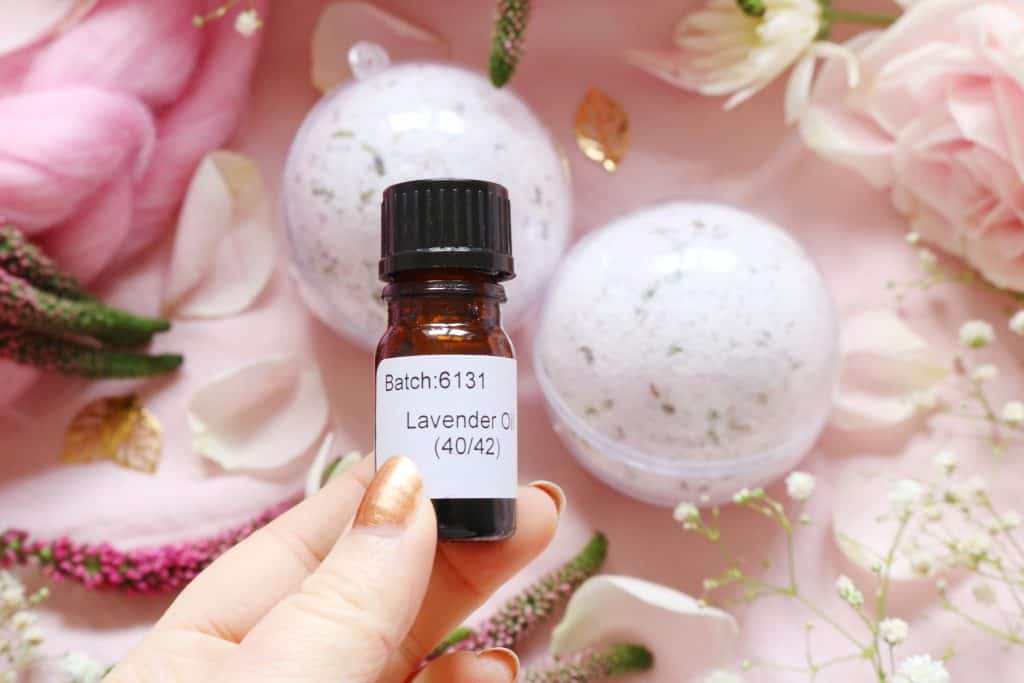 Lavender is one of my favourite scents ever so this project was perfect and it is customisable too so if you’re not a massive fan of lavender then you don’t need to add a tonne of the oil as I did and you also don’t need to add lots of dried lavender either…although obviously I did and I think the effect in the water was so pretty. 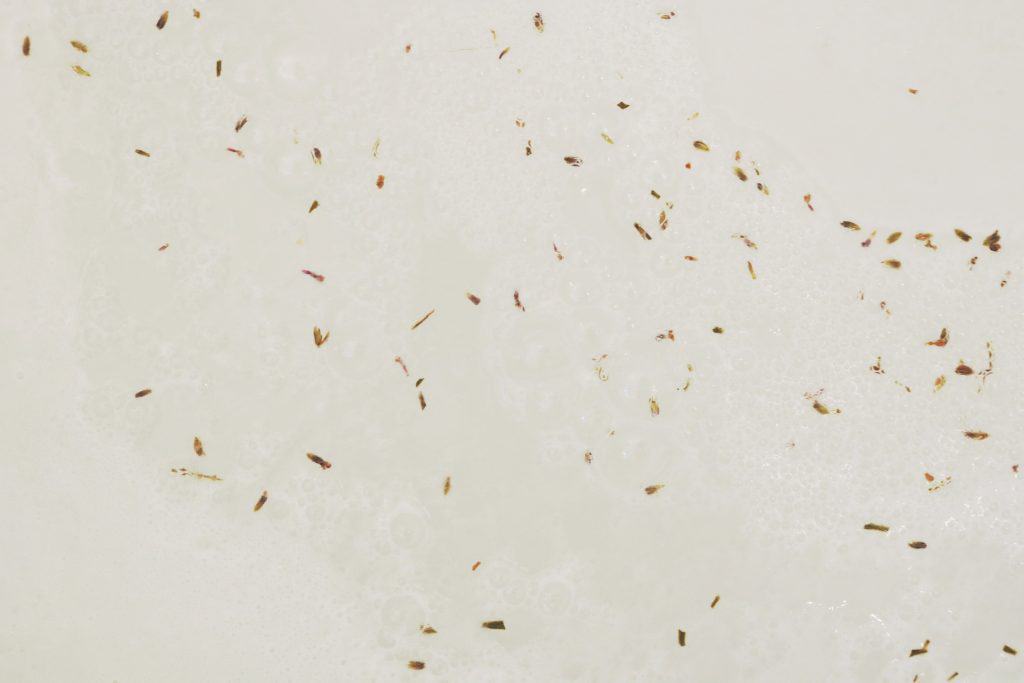 The only difficult part of the project was gauging how much water to add while making the bath bombs as you don’t want to add too much but thankfully mine turned out so well! The bath bombs looked so pretty with the pale purple colour and dried lavender throughout. It fizzled away so much in the water, it released some bubbles/scent and it filled the bath with lavender, what more could you want!

Overall, this was the most fantastic box yet and it was just perfect for me! The project was fun, very quick and easy and I had six gorgeous smelling bath bombs at the end of it as well as the moulds and knowledge to make more in the future - I might make some more for friends as extra Christmas presents!

How would you rate Craftiosity ? 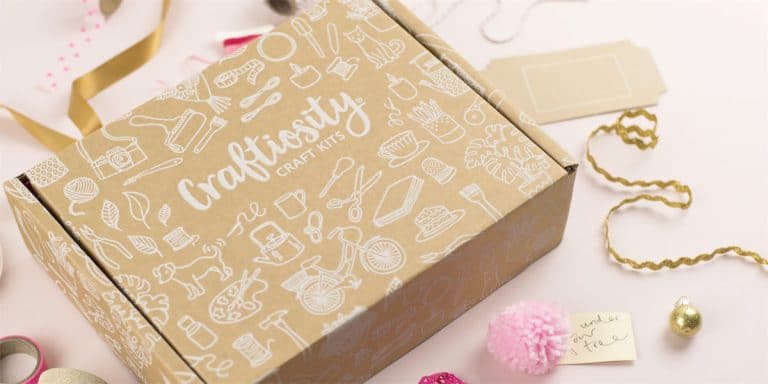 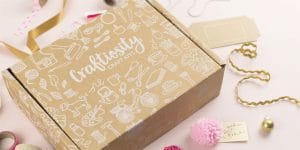