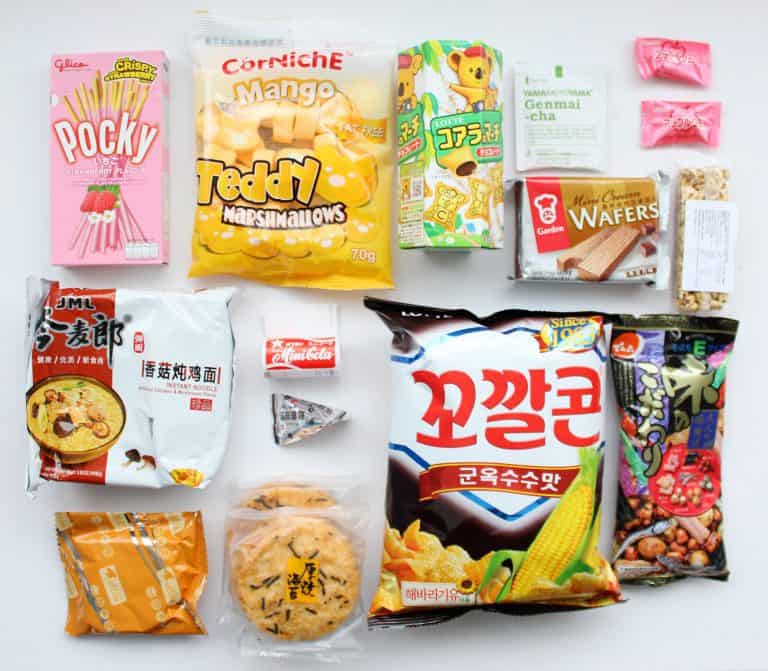 If you’re finding snack times increasingly boring then Chimasu could be the subscription box for you.

Chimasu was started two years ago by two snack fanatics who returned to the UK from a holiday in Far East and were unable to find their new favourite treats. After an extensive search they tracked down what they were looking for then decided to package them up every month for others who were looking for something a bit more exciting at their 11am break.

I was pleasantly surprised at the number of snacks in the box that was delivered to my door. There were 13 different things for me to try along with a sample of green tea to help quench my thirst during all of the tasting. 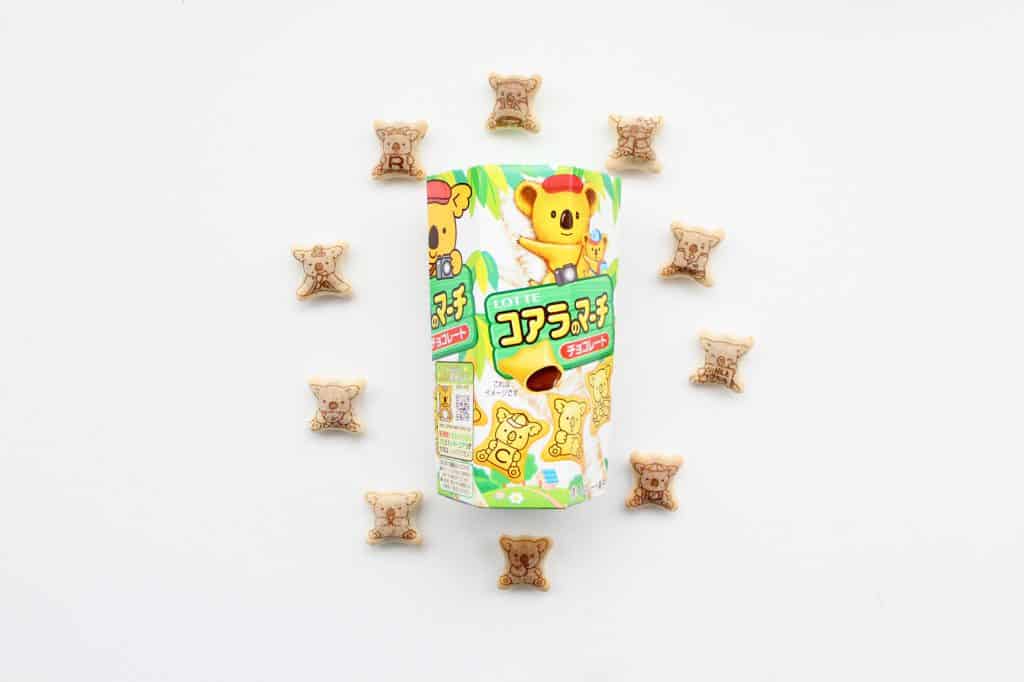 My favourite thing in the box was the chocolate flavour bear biscuits. I had to do everything in my power to stop myself from eating the entire box in one go. The bears were crispy biscuit on the outside and chocolate on the inside.

That’s one thing I really liked about this subscription box – if I hadn’t got it chances are I would never have tried any of these snacks. The bear biscuits were from Japan, as were some other snacks that I’ll come onto in a moment, while there were also things from Thailand, Hong Kong and China. In fact, Chimasu sources its snacks from all of those places plus Indonesia, Philippines and Malaysia. If there are things you don’t like you can let them know in a short survey to weed out snack you hate and big up the ones you love to tailor your box. 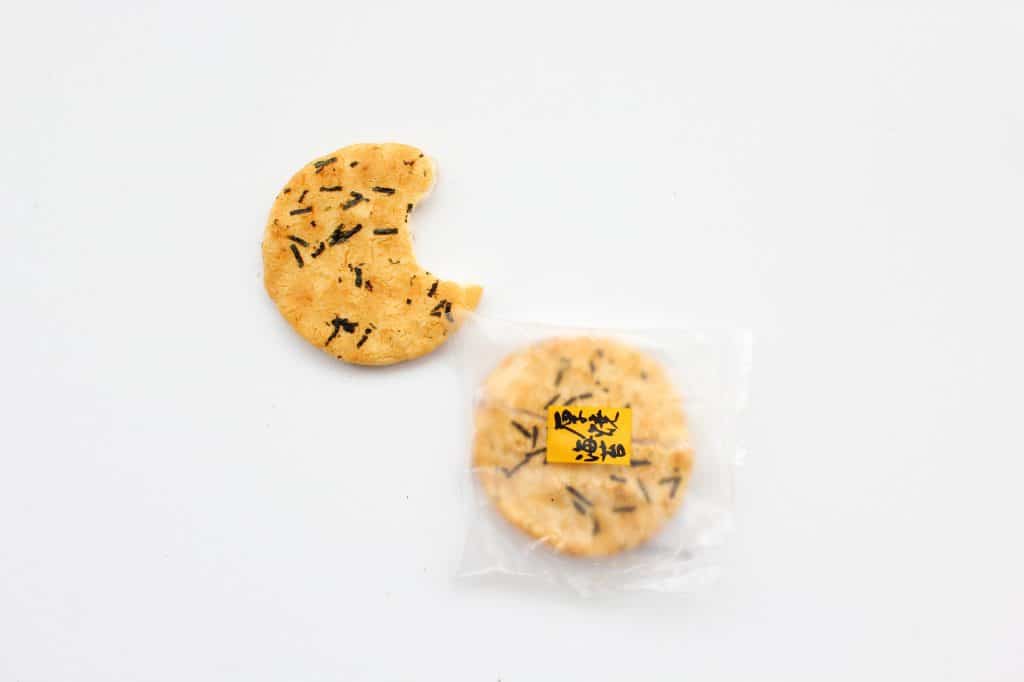 Next up I tried the savoury seaweed rice crackers which were delicious and so flavoursome, swiftly followed by the sweetcorn flavour crisps. I’m not sure I could taste the sweetcorn but I loved the flavour and texture and to be honest, the bag didn’t last that long.

I didn’t fill out a survey but if I had I would probably have skipped the next snack which wasn’t for the fainthearted! In the bag of assorted snacks there were whole mini little jack mackerel fish. They weren’t necessarily to my taste (but I tried them anyway!) and I can confirm they were very fishy. Also in the bag was a selection of coated peanuts, mini rice crackers and some other tasty treats which I’m not exactly sure what they were. Even though I had initial reservations I’ve got to admit I did enjoy this snack. 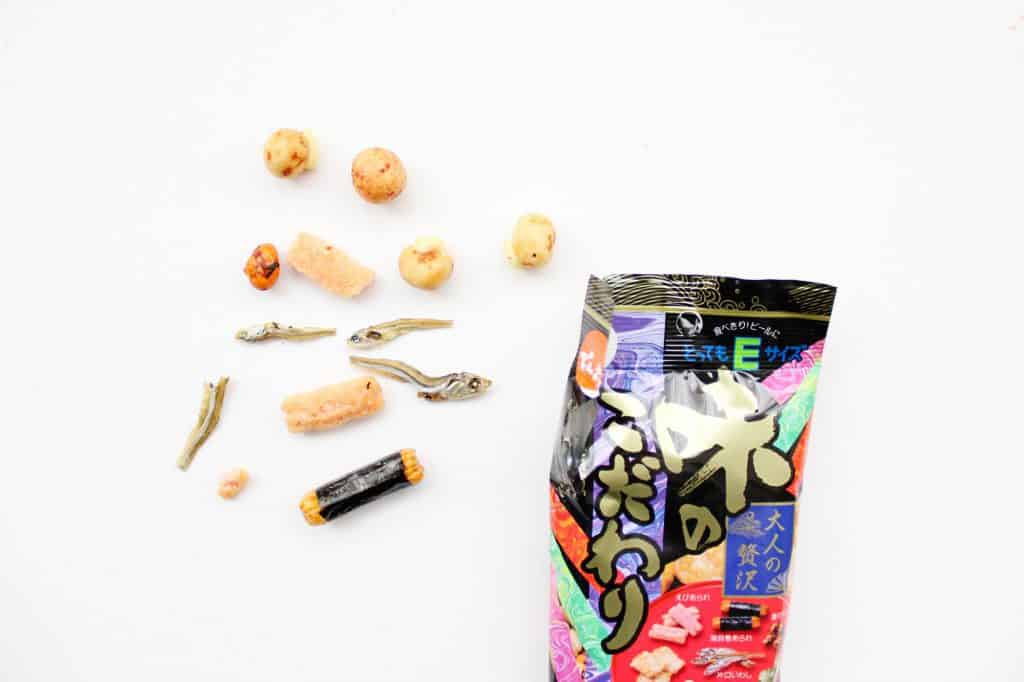 Sticking on the savoury front, there was a pack of noodles to try. I was pretty happy about this as I’d not got round to going to the supermarket and this sorted out my lunch. Inside the packet was the noodles, a powder (to make up the sauce) and a small sachet of dehydrated vegetables. I’ve never had the latter with packet noodles before and it did help to make them really tasty. 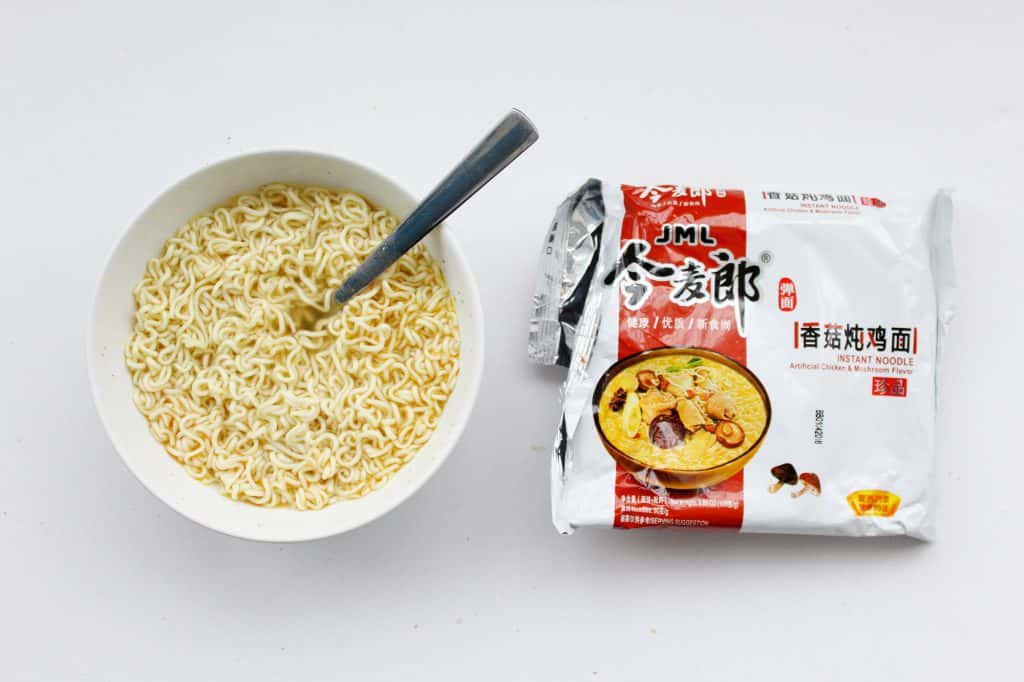 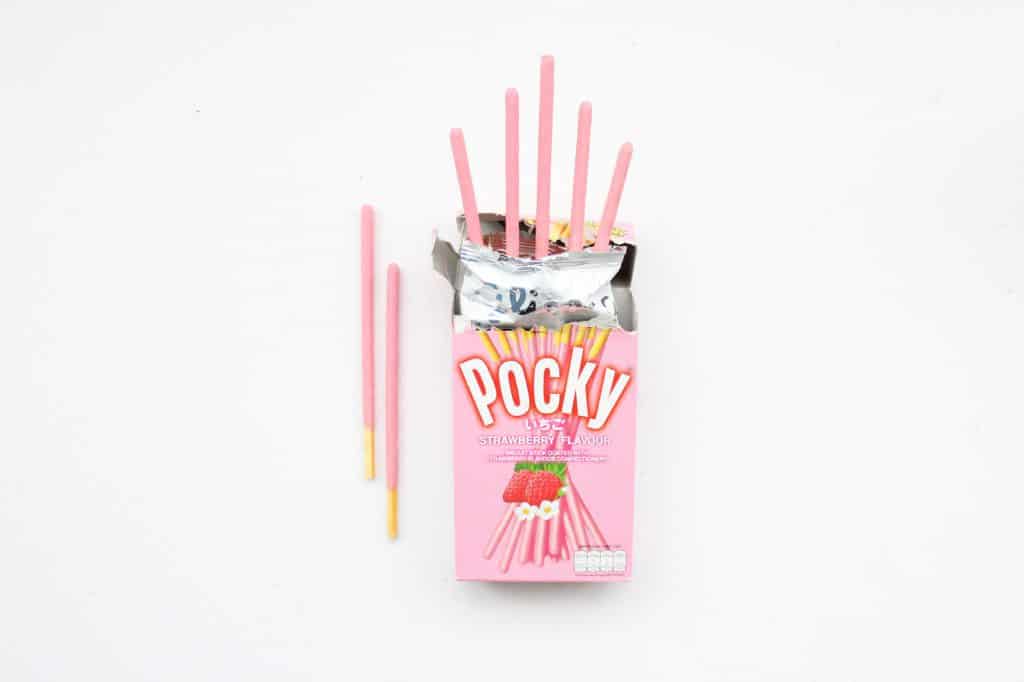 The chocolate wafers were a sure-fire hit, as was the Chinese biscuit which was surprisingly like Scottish shortbread I thought, while the bar was like eating sugar puffs, again, not a bad thing. 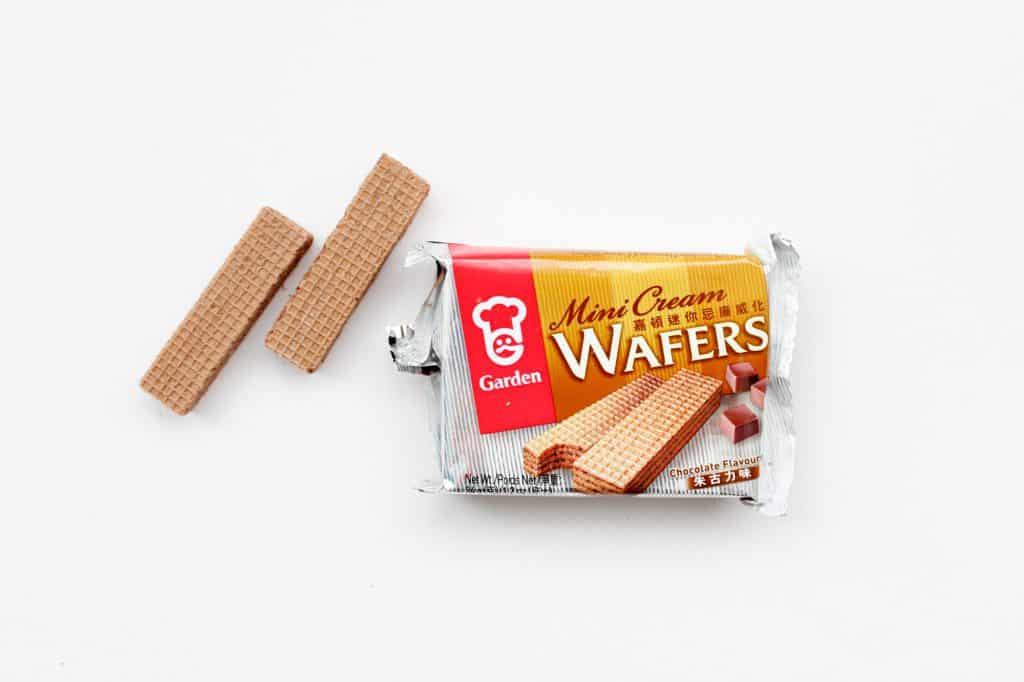 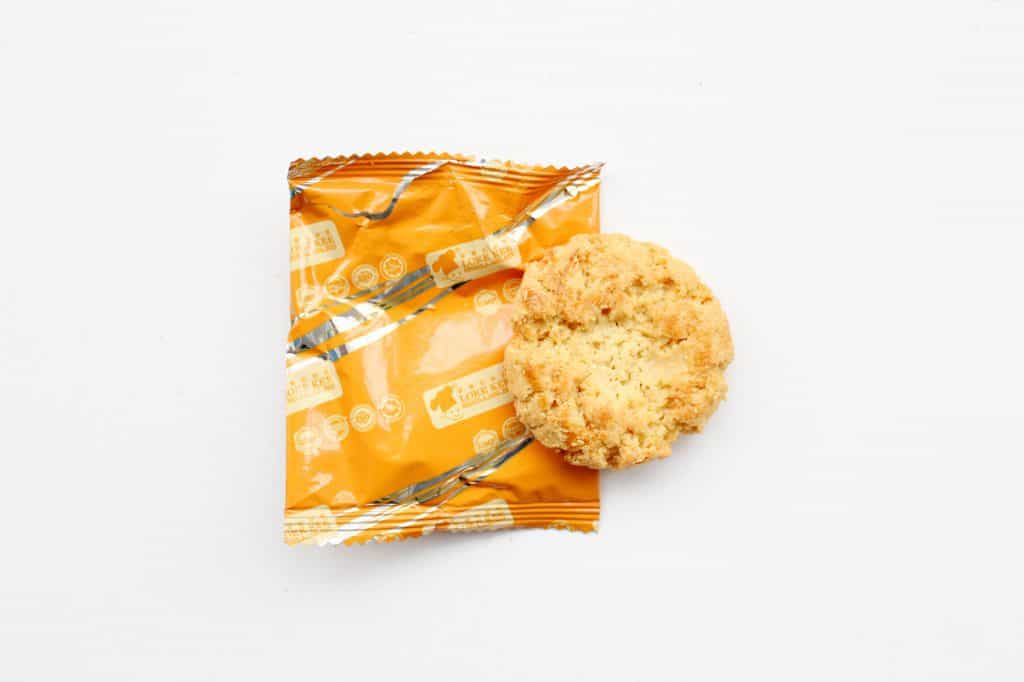 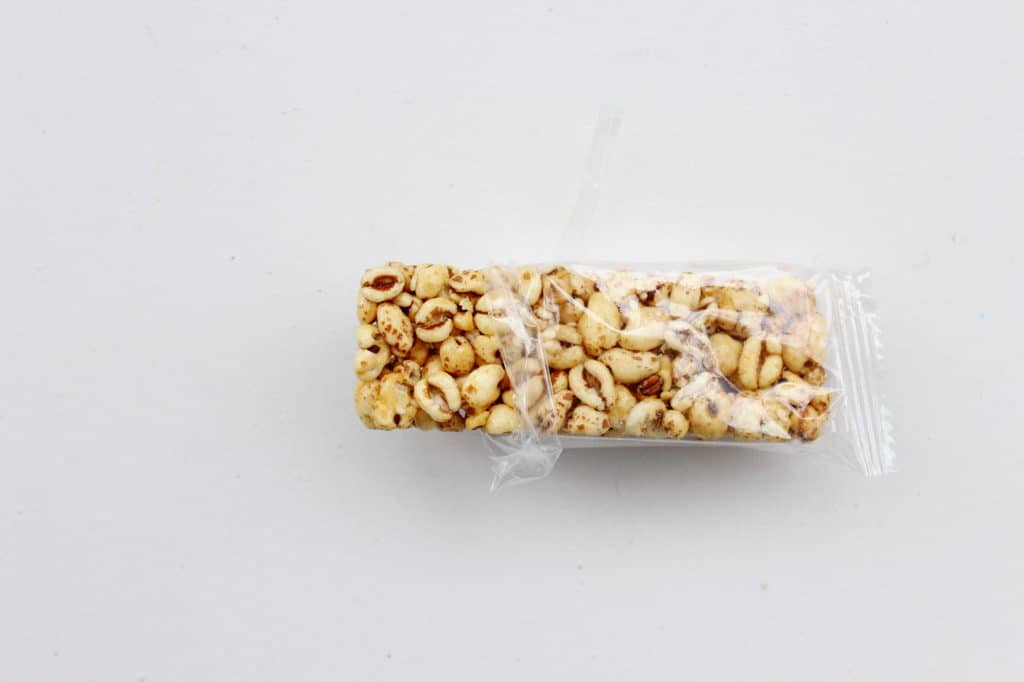 The mango-flavoured teddy bear marshmallows were also tasty, and I felt that these showed why the special labels on the packs which showed the ingredients in English came into its own as it told me about a few e-numbers which would be best avoided for children. They weren’t a problem for me, though, and I happily munched away. 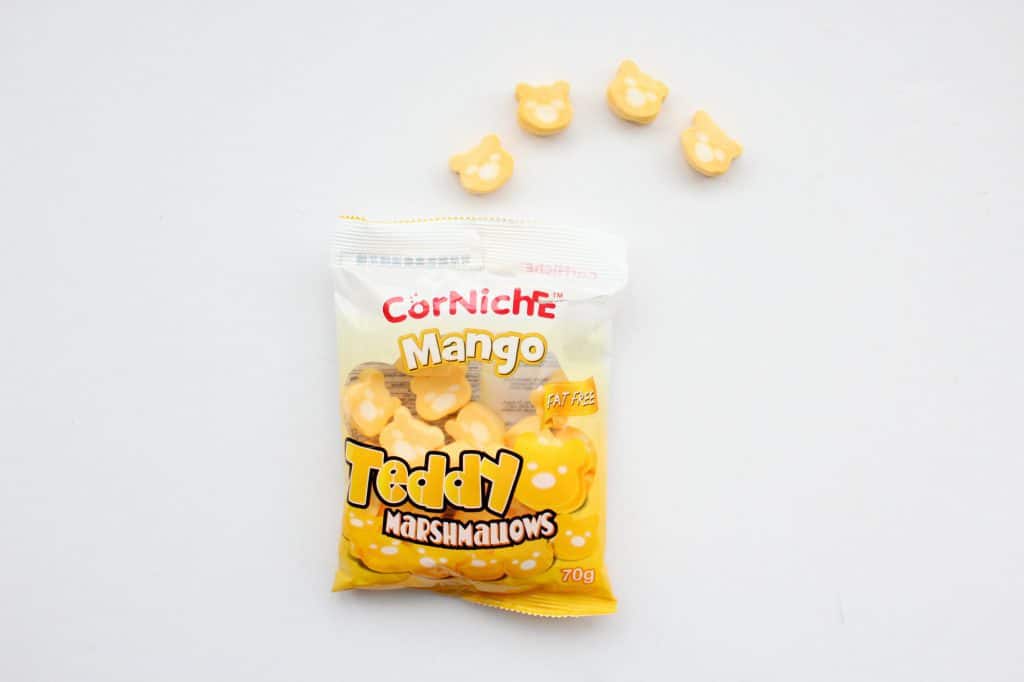 There were also a few sweets to try too and I loved the gummy apple ones, although I wasn’t a fan of the boiled coffee sweet but that was down to personal preference. I did however, love the mini Cola sweets, which came in really cute packaging like a small can of pop. 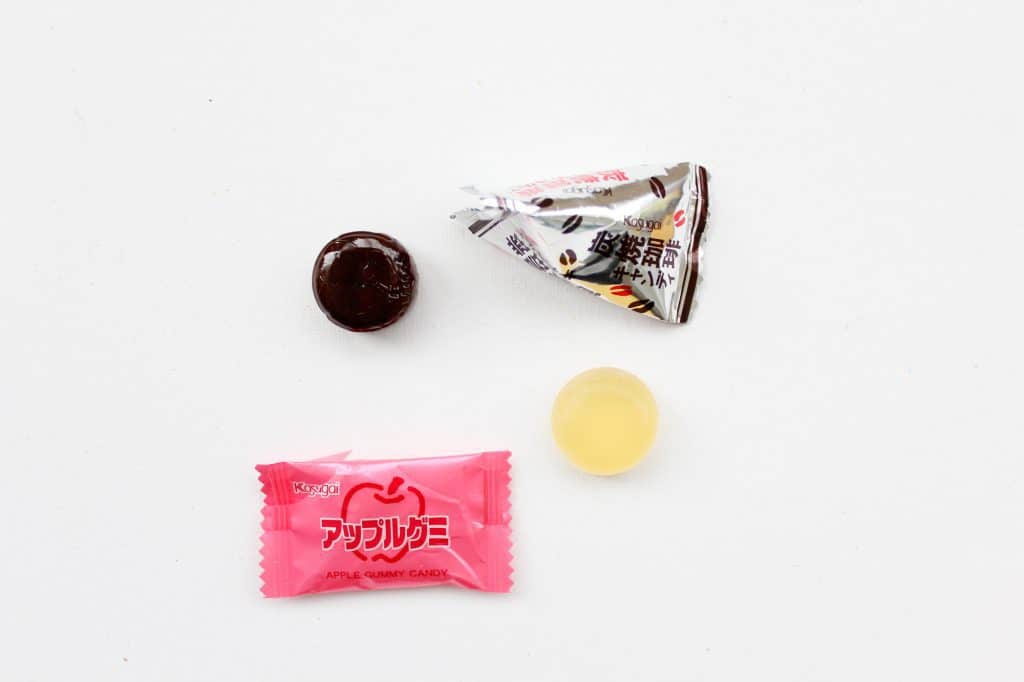 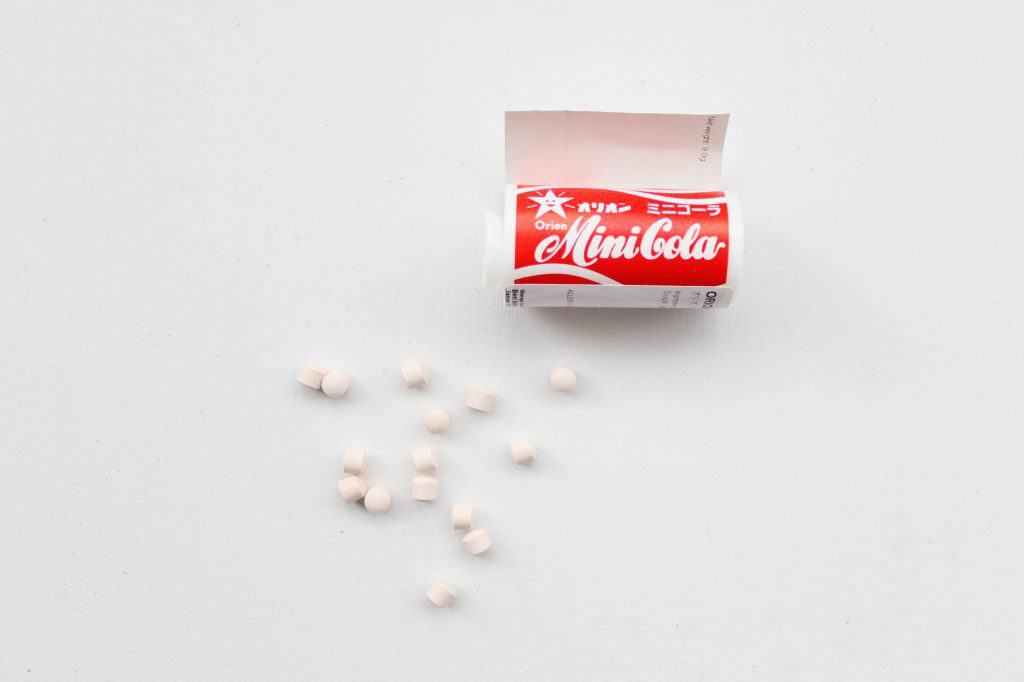 The green tea was also delicious, which I was surprised at as I’m not normally a fan of green tea but this one wasn’t bitter at all. 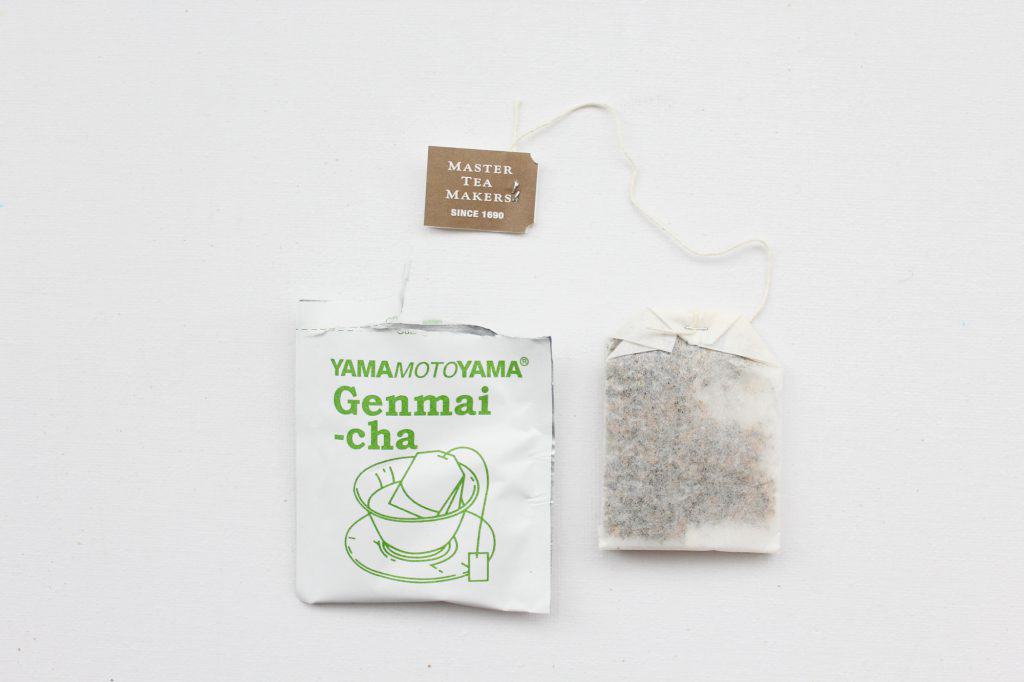 All in all I loved this box. It gives you something a bit different, is well thought out and the products are varied, good quality and most important, tasty.

Subscriptions start at £14 per month (with free shipping) and are available on a recurring monthly, three monthly, six monthly or an annual basis. Better still, all new subscribers can get £5 off their first subscription by using the coupon code “CHIMASU16” at the checkout. How good is that? So what are you waiting for?!

This is a great subscription box if you're looking to upgrade your snack time with a bit of Far East flavour.

How would you rate Chimasu ?