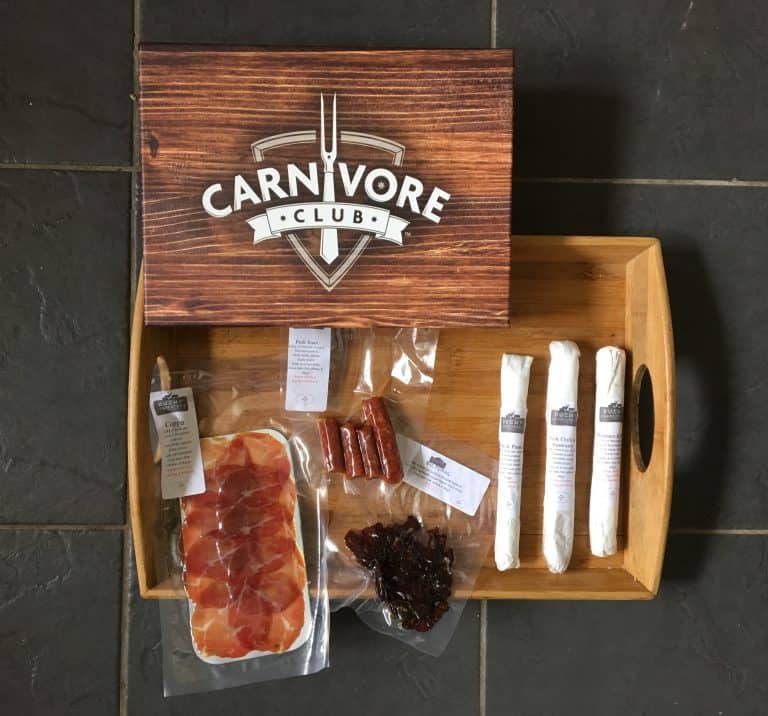 Way back in January I watched an episode of Jimmy and Jamie’s Friday Night Feast where they showcased British charcuterie. It was a bit of an eye opener for me, as a big fan of cured meats, salami, biltong and the like I had never realised up until that point that there was just so much quality when it came to charcuterie on these shores. But then life carried on and it quietly slipped my mind after a brief search as it didn’t seem too easy to come by.

Flash forward six months then and the day I found out about Carnivore Club. It’s a monthly subscription box service dedicated to all things British charcuterie. To say I was happy is an understatement. 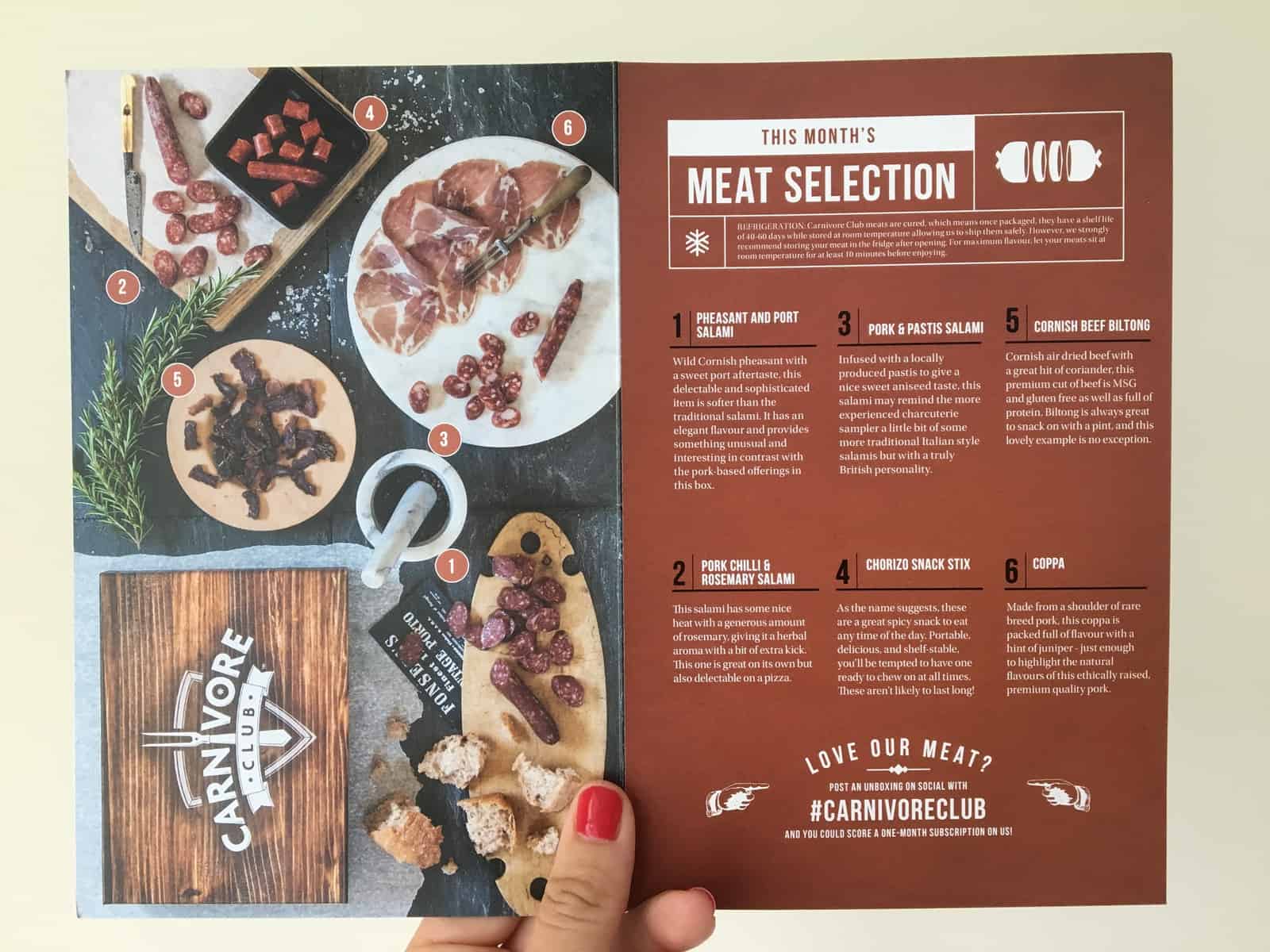 This month’s box is filled with meaty treats by Cornish-based supplier Duchy Charcuterie. The company launched 18 months ago and has gone from strength to  strength. It prides itself on using the finest local ingredients in all of its products and the pork used is from its own rare breed, outdoor-reared pigs.

So what’s in the box?

There were three salamis this month, Pheasant and Pork, Pork and Pastis and my favourite, Pork chilli and Rosemary. 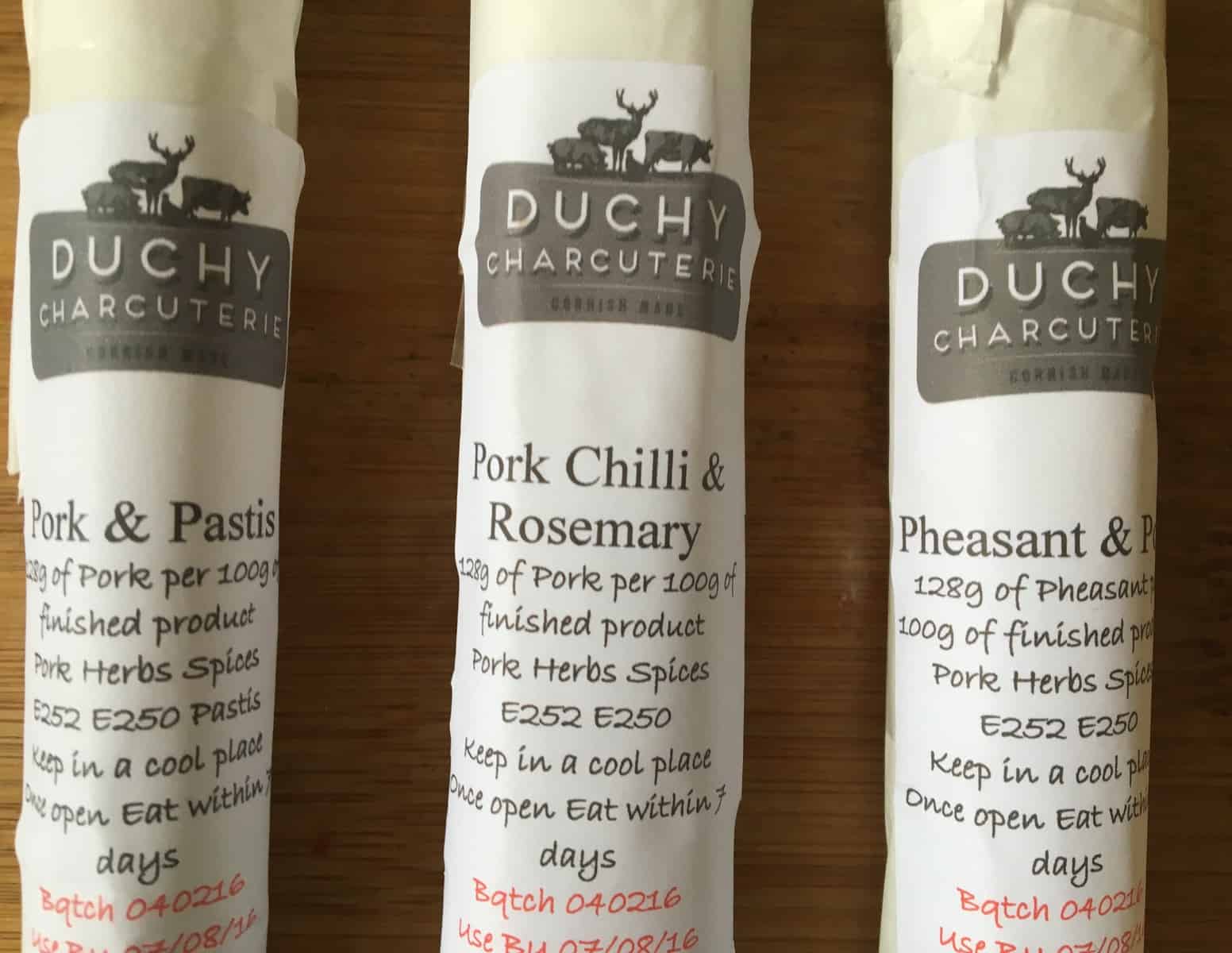 There is a decent amount of each salami and the flavours are up there with the best I’ve had from meat of this kind. The Pork, Chilli and Rosemary was so flavoursome with a bit of a kick. I tried it on its own and also added it to a homemade pizza and it worked perfectly both ways. 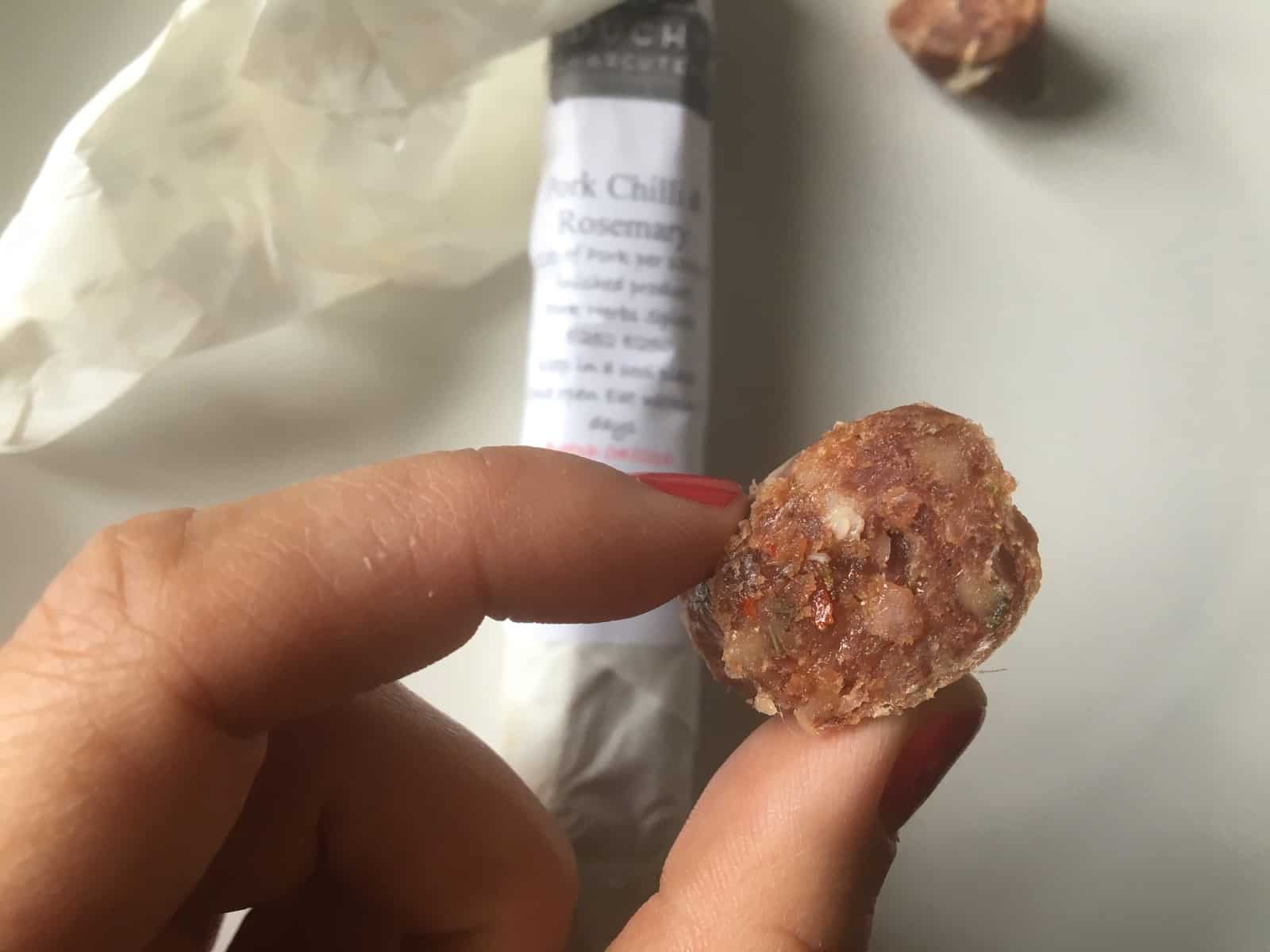 The Pheasant and Port salami had a softer taste with a hint of apple which contrasted well with the other, stronger flavoured meats in the box. 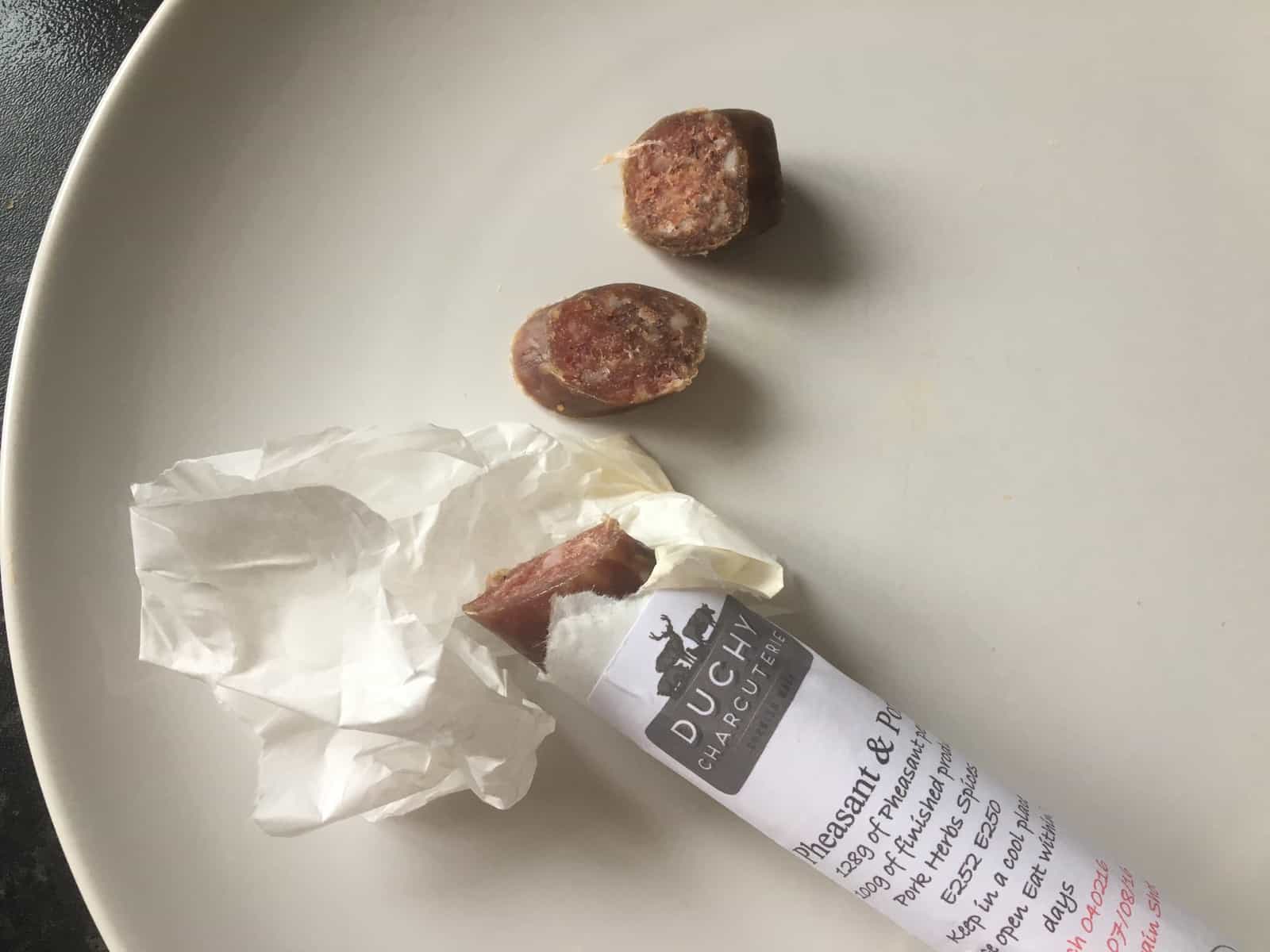 The Pork and Pastis salami had a hint of aniseed along with the rich pork taste for a strong personality. 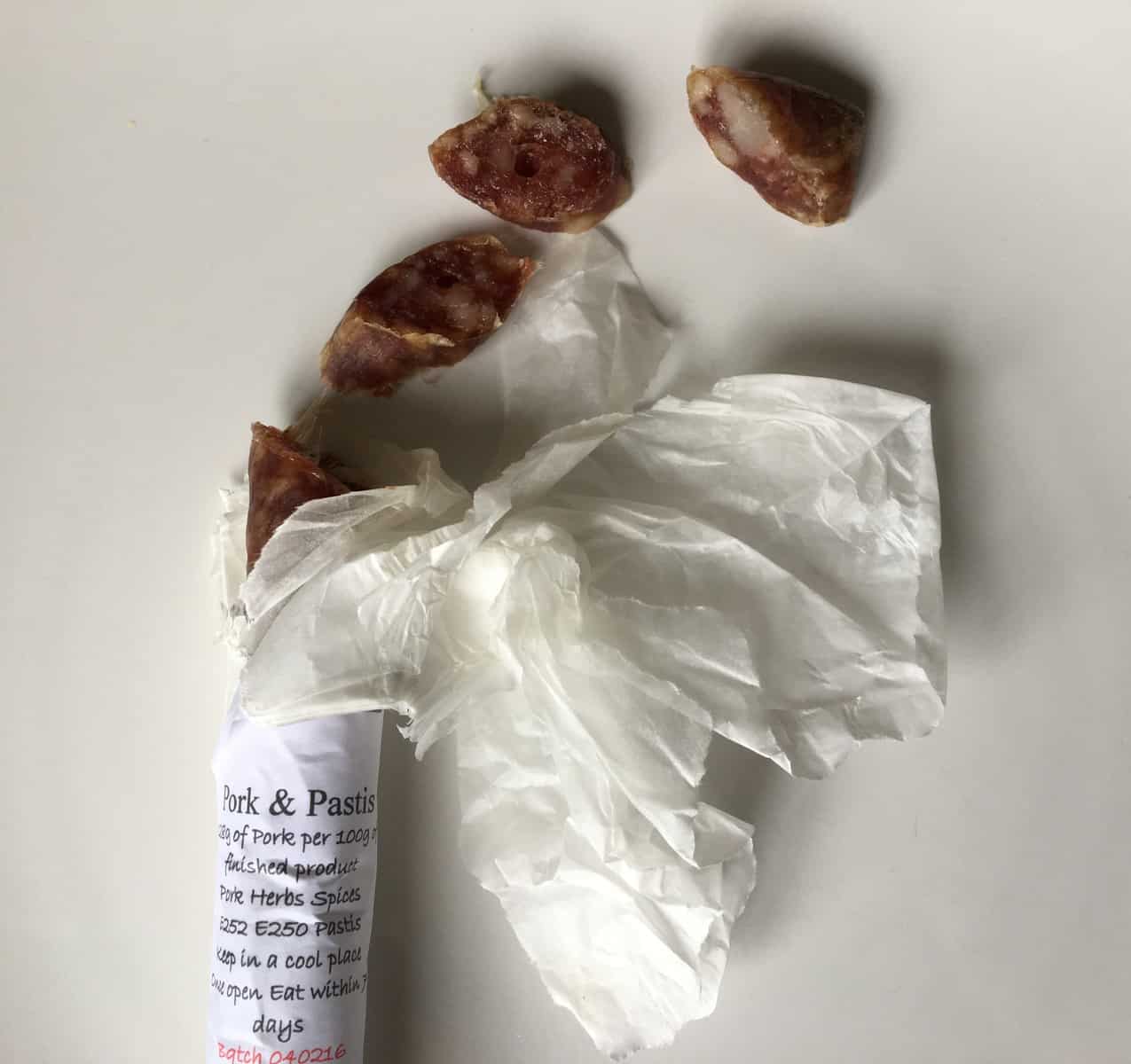 Also in the box was some Cornish Beef Biltong, which was a real treat. I lived in South Africa for a few months many years back and have been a fan of quality biltong since. I would definitely put this one in that category. Gluten free and MSG free, this delicious air-dried beef is flavoured with coriander and makes for a perfect protein hit. 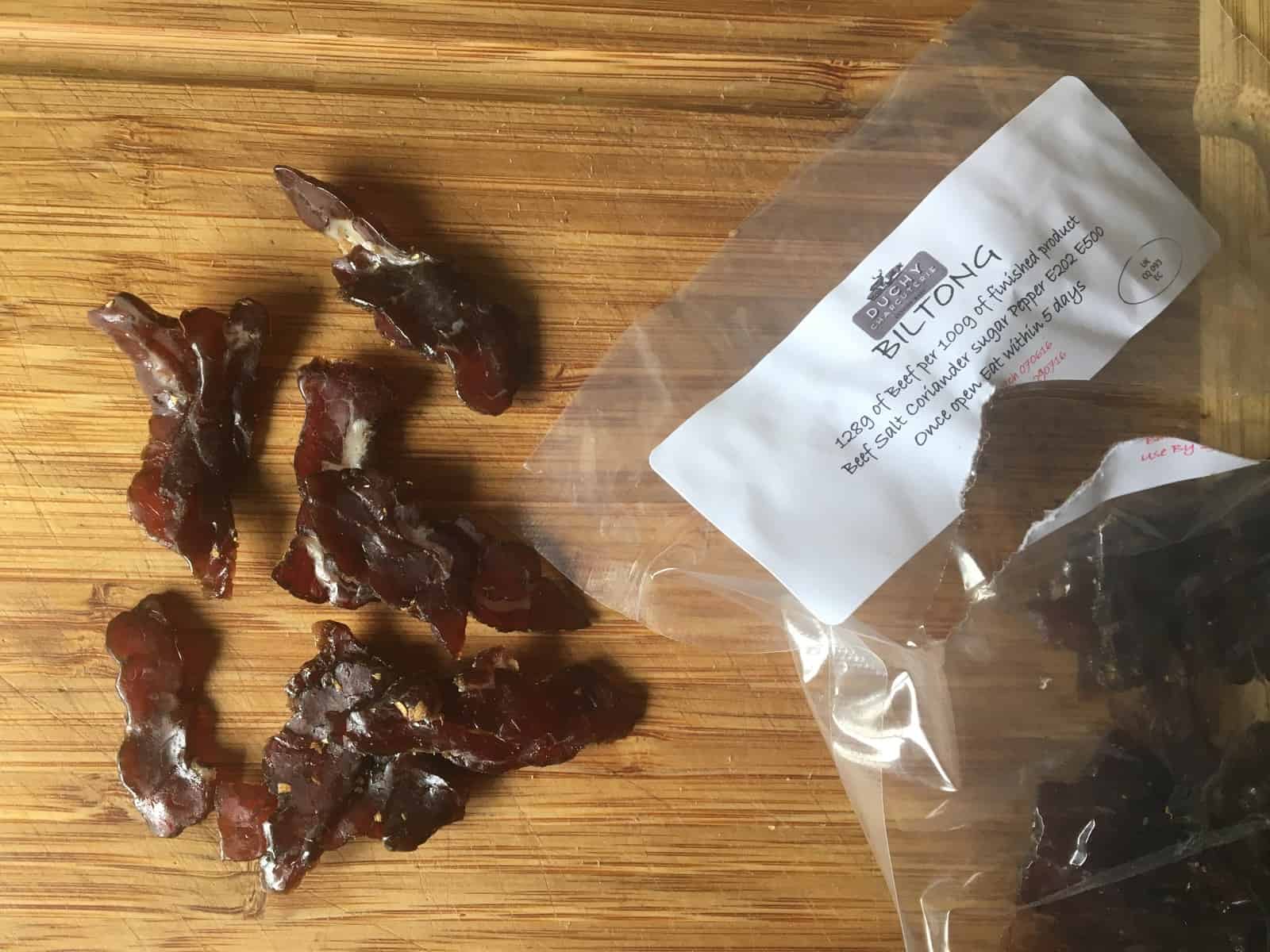 There was also some Chorizo Snack Stix in the box, a really spicy snack which packed a real punch. These are great for lunch boxes or to have on the go and carried a lot of heat. 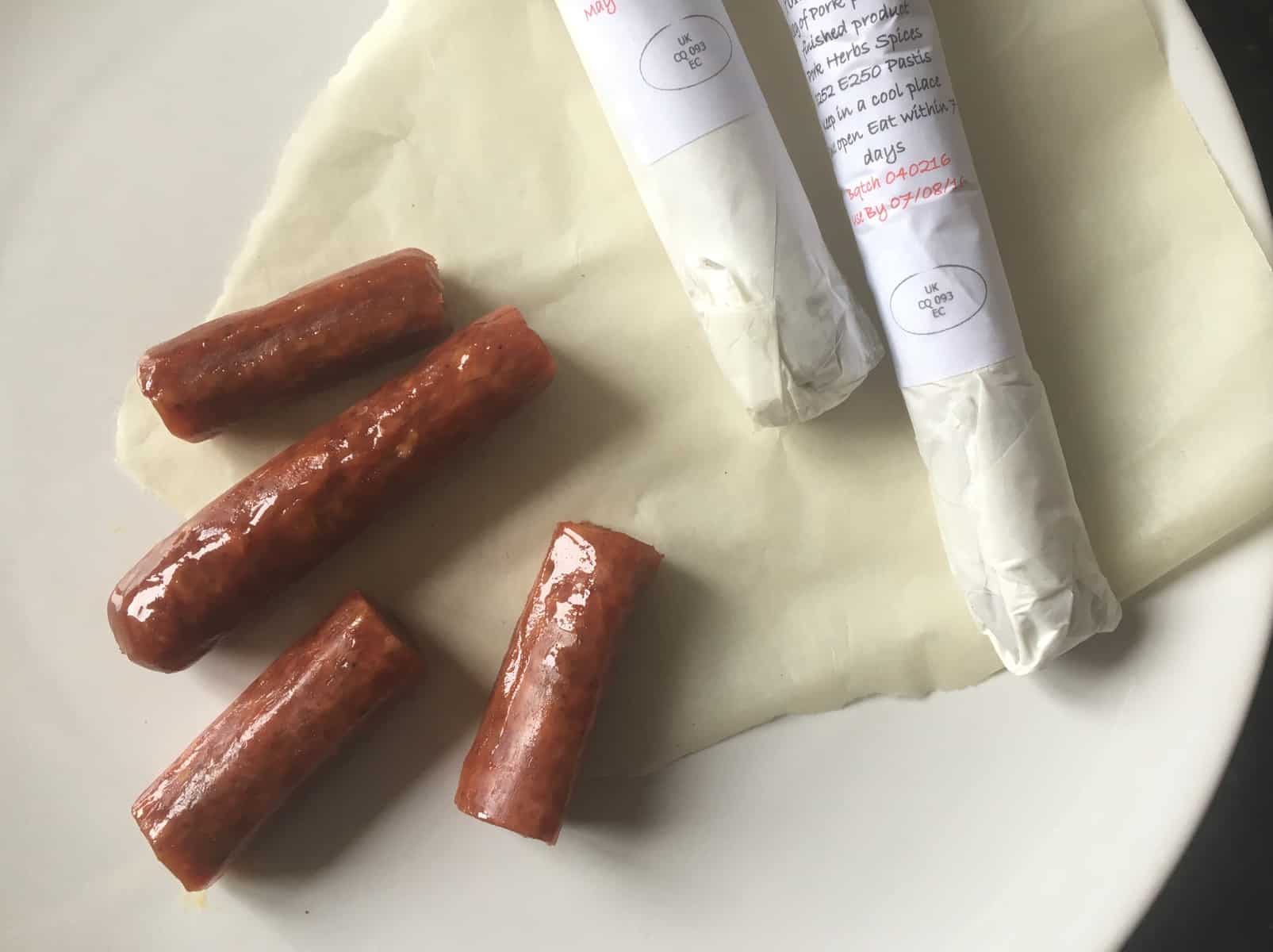 Finally but last and by no means least, was some Coppa. This premium quality pork made from a shoulder of an ethically-raised rare breed, is thinly sliced but packed full of rich flavour. There’s a hint of juniper to really set off the quality and taste of the meat which worked really well. 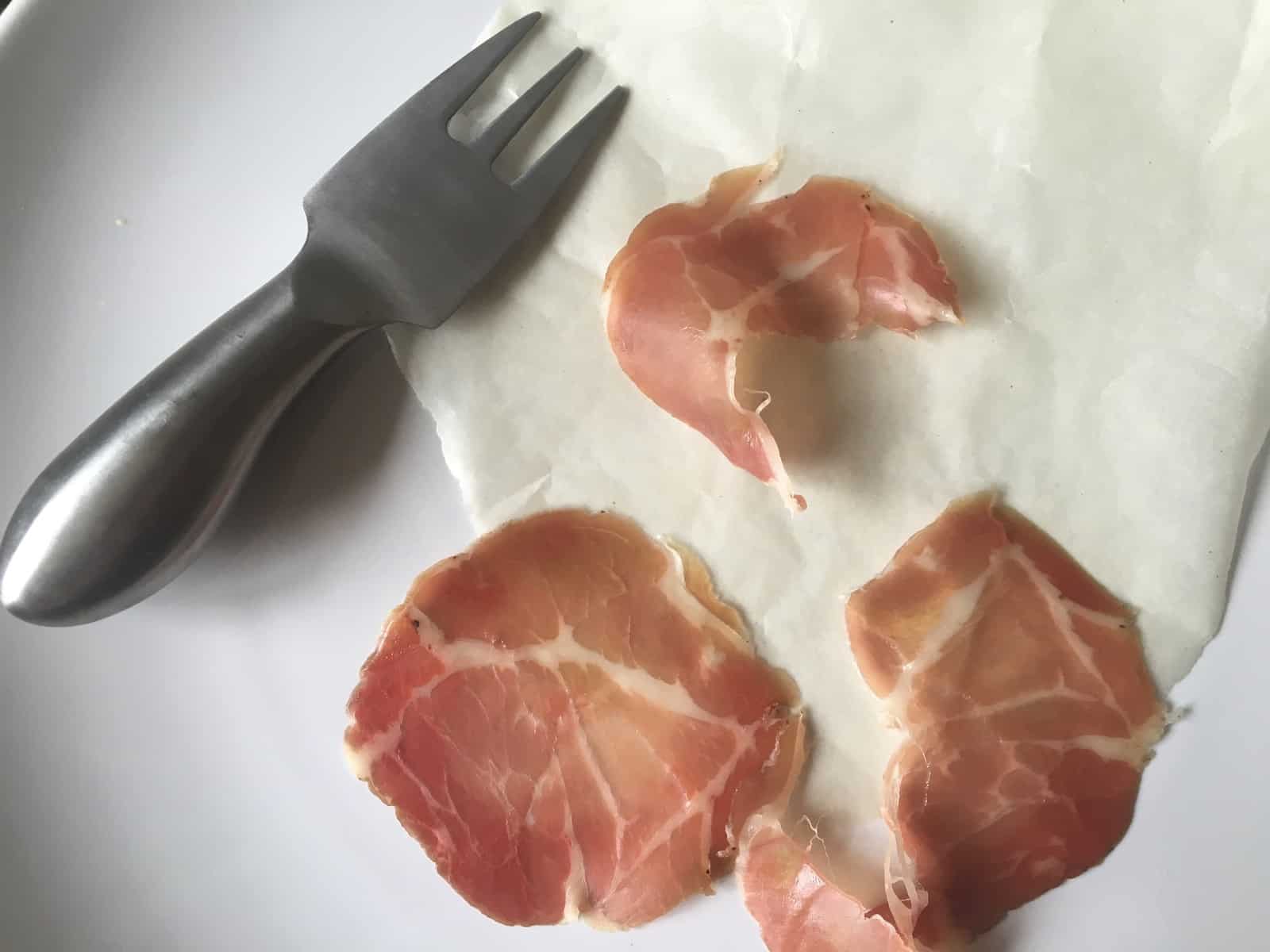 All in all this month’s Duchy Charcuterie Carnivore Club box was packed full of flavour and quality and it’s left my mouth watering for next month’s instalment. Everything comes presented in a high quality wood-effect box which makes it perfect for a gift. If you’re a meat lover, know someone who is or if you’re looking to dip your toe into the world of British charcuterie, I can’t recommend it enough.