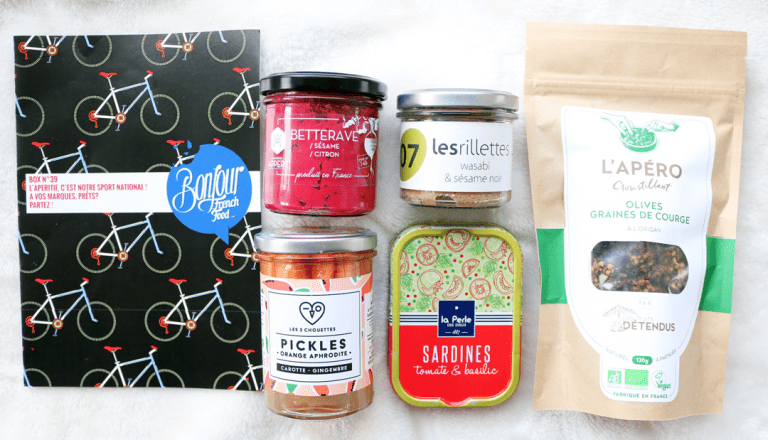 I’ve had the pleasure of reviewing several boxes from Bonjour French Food in the past, and I was delighted to receive April’s box from them recently. However, it was with some sad news as the accompanying leaflet says that this will be their penultimate box as they will no longer be doing the monthly Bonjour French Food boxes after June due to staffing issues relating to not being able to keep up with subscriber demand. They will still be championing French food though, as the company will remain active, but with a focus on gift boxes and bespoke hampers instead of the monthly box. I appreciate the honesty that Bonjour French Food have shown with their subscribers about this matter and I wish them all the best moving forward with the company.

So then, shall we take a look inside April’s Bonjour French Food box? There are five products in total, all of which are made in France by small, artisan producers:-

Pickles are very popular in France, but most of them are now imported from countries like India, so Les 3 Chouettes have decided to create pickles using only French vegetables to champion their homegrown produce instead which I think is a great idea! This jar of ‘Orange Aphrodite’ are pickled French Carrot sticks that have a chunk of Ginger at the bottom to add an extra punch of flavour. I’ve never had pickled carrots before but these are delicious! I really like them dipped into houmous for a tasty afternoon snack when I want something healthy and different. 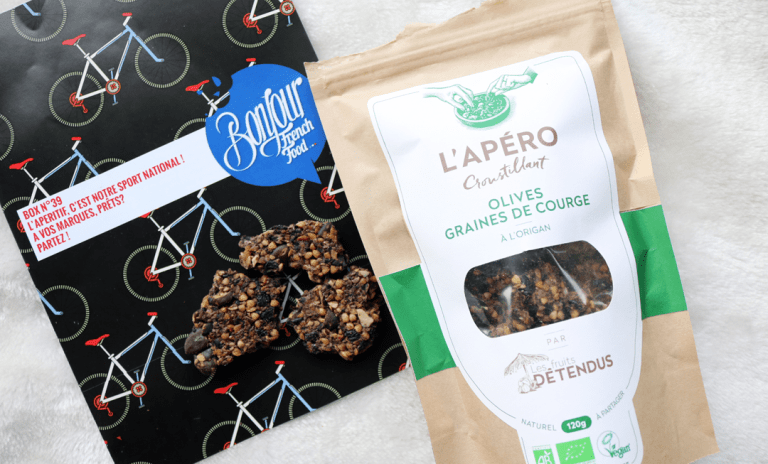 Speaking of different healthy snacks, this bag of ‘crisps’ from Les Fruits Detendus features chunks of ‘crispy bits’ that are made from Dried Olives, Buckwheat Seeds, Chia Seeds, Sesame Seeds and Squash. They’re created in a small workshop in Saint Denis which uses only organic ingredients, and much of their produce is certified Vegan-friendly including these crisps. They are so tasty – really crunchy and satisfying when you want a savoury snack, but still want to choose a healthy option. Great to have in your bag to keep your energy levels up throughout the day. 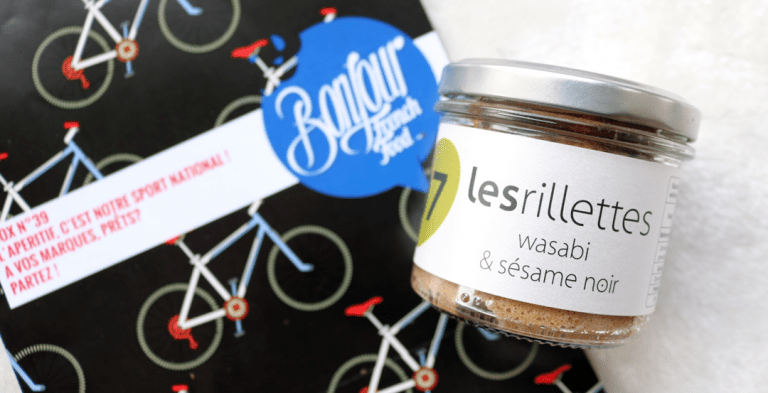 I passed this onto my housemates to try as I’m a vegetarian, but unfortunately, nobody was particularly keen on this. It’s a pork style pâté that’s been blended with Wasabi and Sesame Noir, and I think it’s perhaps one of those love it or hate it type of products! 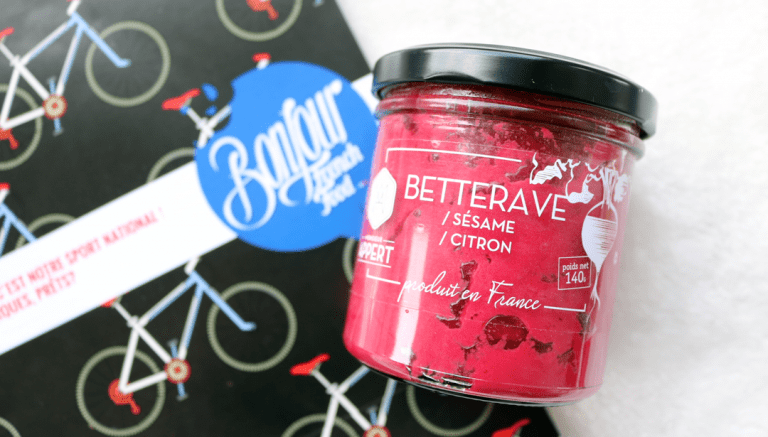 I love anything pink so I was immediately drawn to this wonderfully coloured jar which contains a strange but utterly delightful savoury beetroot spread. I haven’t tasted or seen anything like this in the UK, so it was an interesting experience spreading it onto some crusty bread, and I’m pleased to say that it’s surprisingly delicious! As you’d expect from anything that’s made with a high percentage of beetroot, it’s got a rich earthy flavour, but this is somewhat toned down by the addition of Sunflower and Olive Oils, and there’s a nice twist of Lemon in there as well. 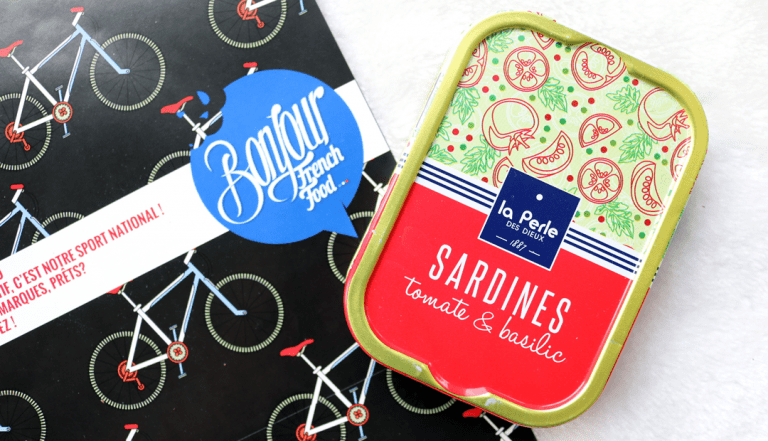 The fifth and final product in April’s Bonjour French Food Box was a beautifully designed tin of Sardines in a light Tomato and Basil sauce. I don’t eat sardines myself, but my sister loves them and she enjoyed these on some slices of thick toast for a quick and easy breakfast.

An interesting and different selection of artisan French foods to tantalise your taste buds with. The beetroot spread and pickled carrots were enjoyable new discoveries for me!

How would you rate Bonjour French Food ? 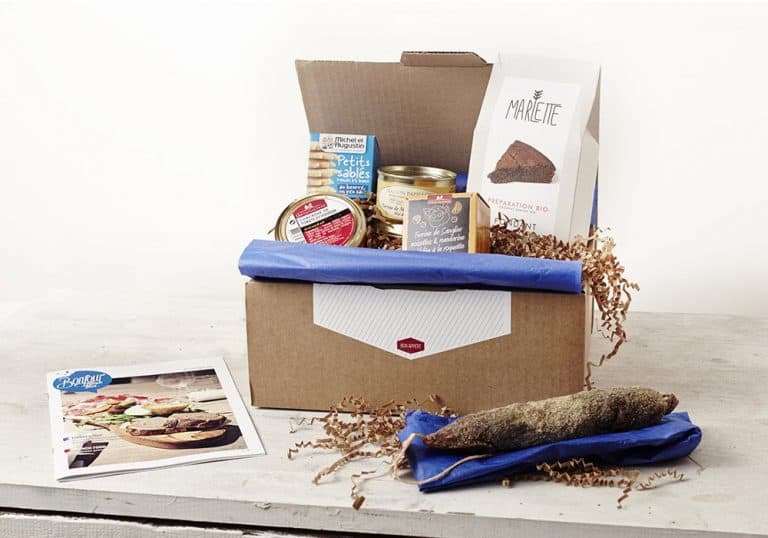 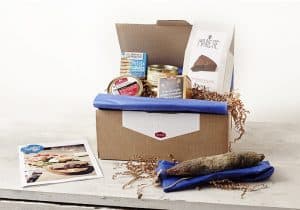