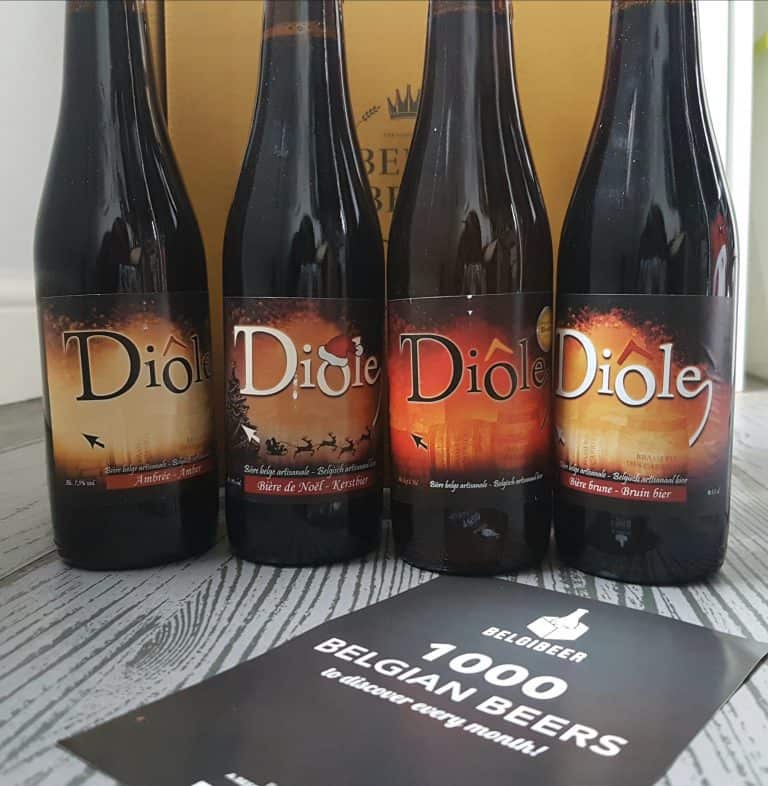 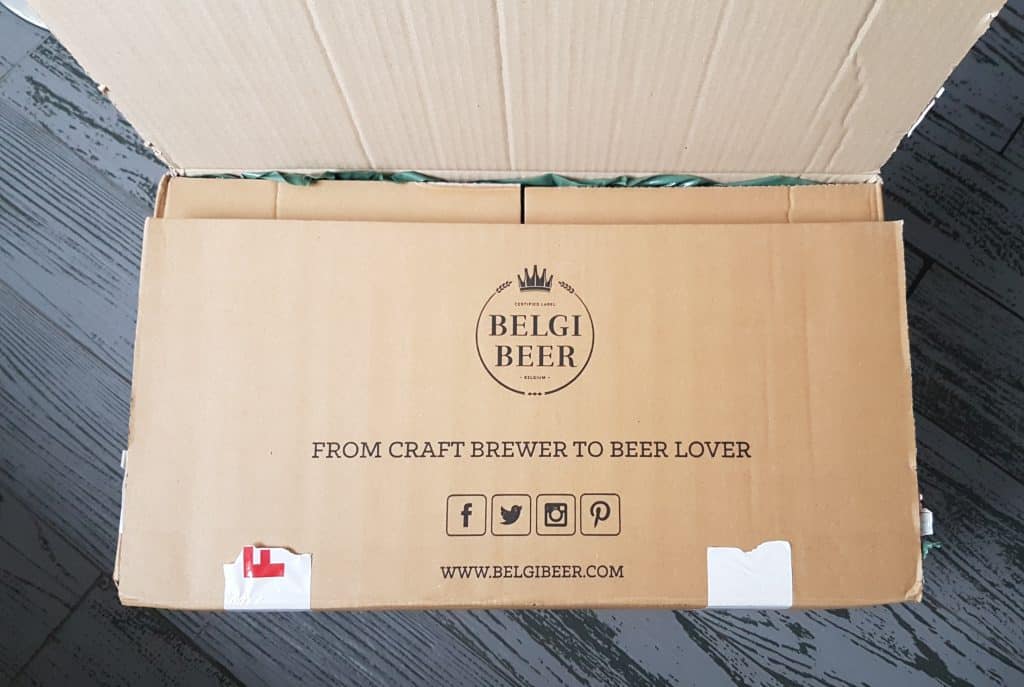 The bottles arrive in a good sturdy, and heavy, box. 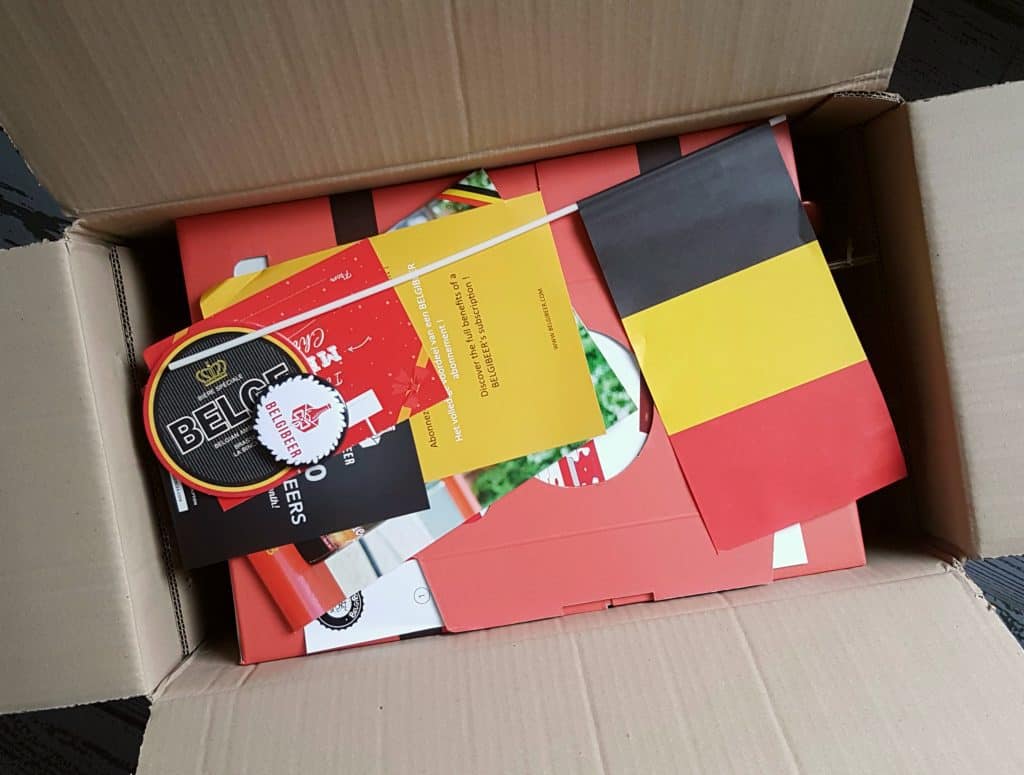 Some leaflets, a flag, and this month’s bonus, a bottle opener. (It’s the thing that looks like a badge.) 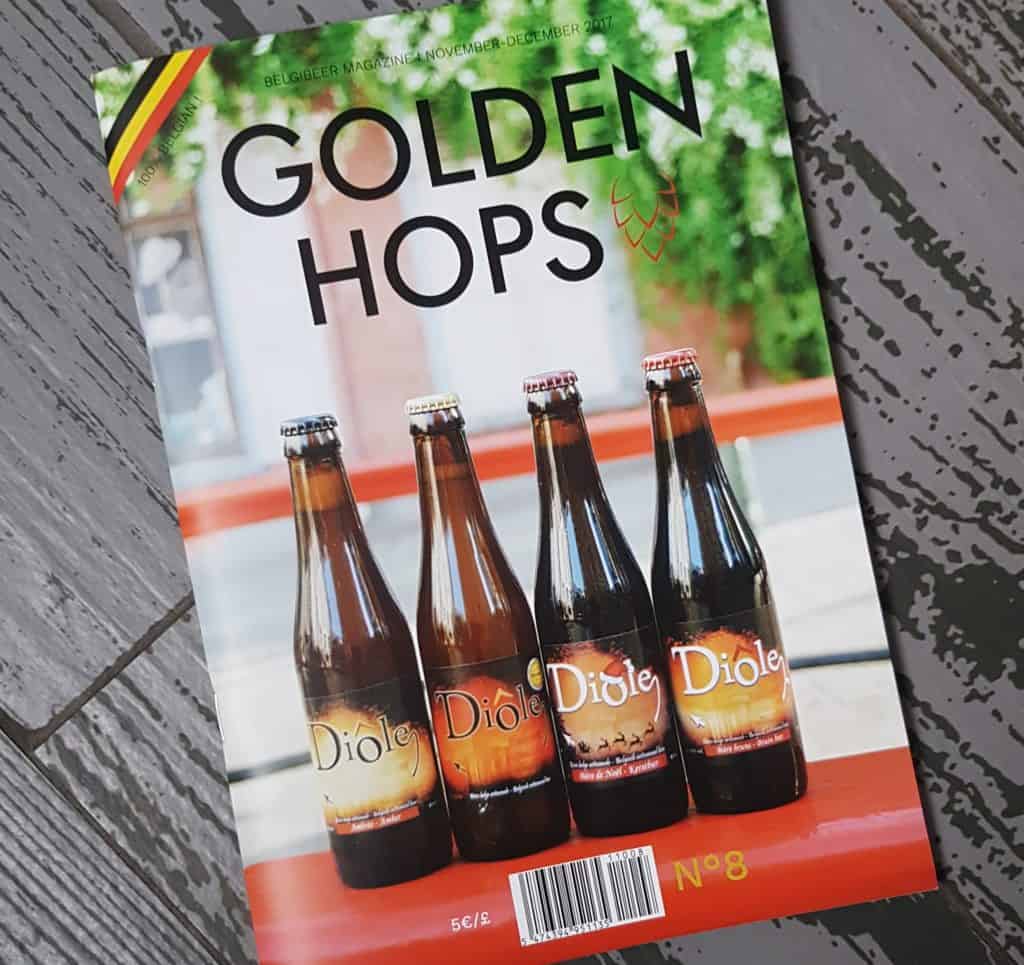 There’s also the latest issue of their magazine. It contains articles on the featured brewer, plus details of each beer. 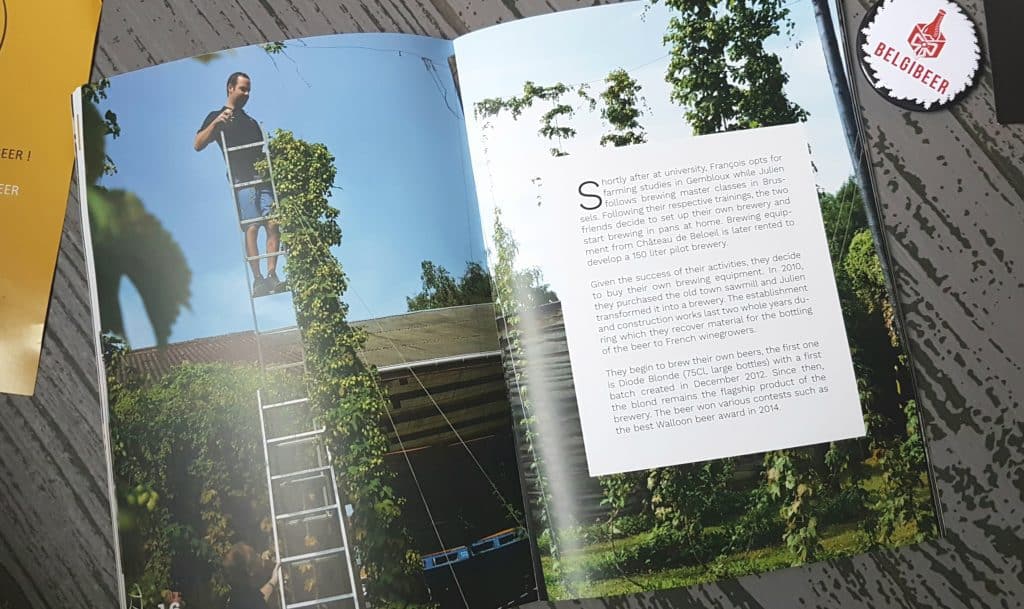 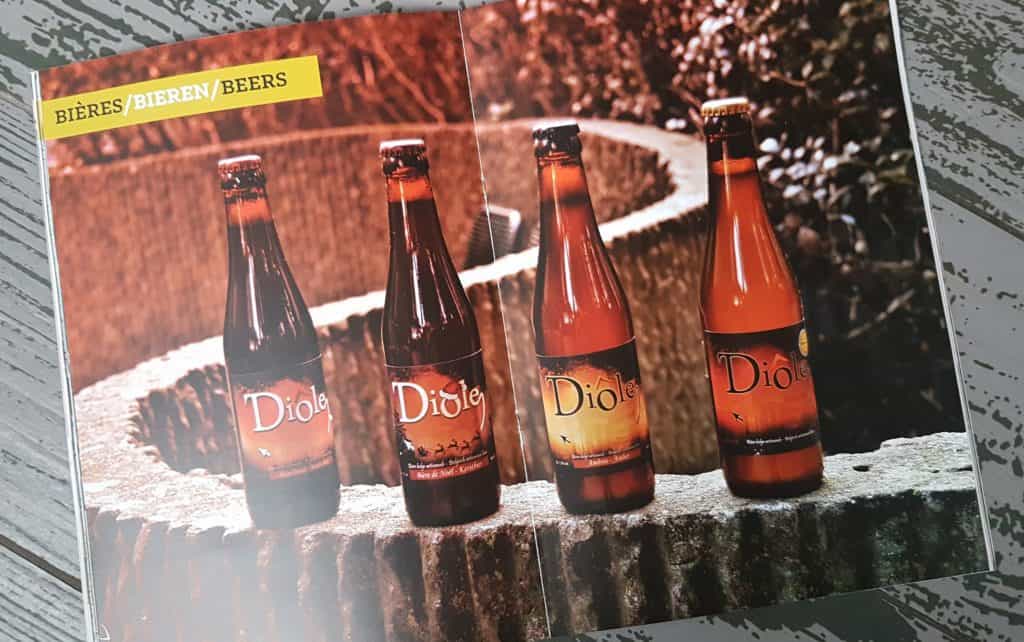 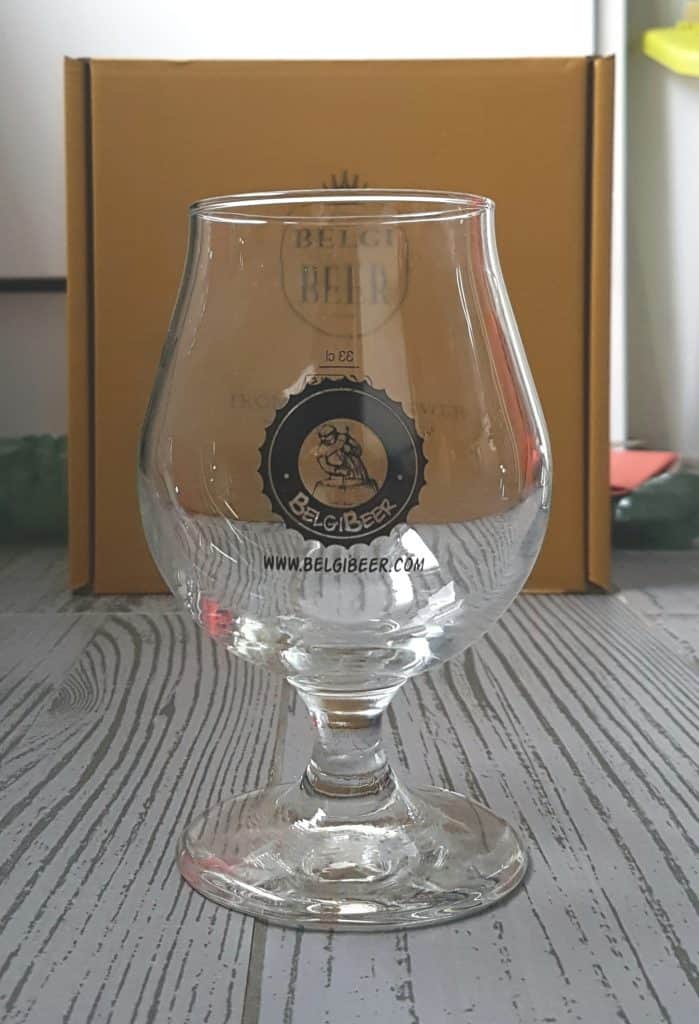 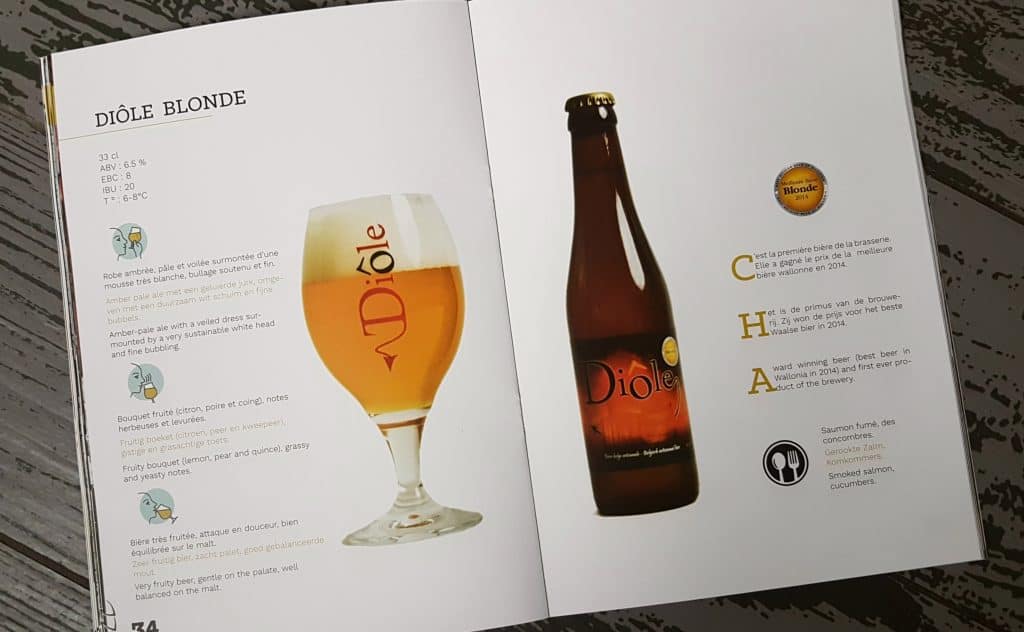 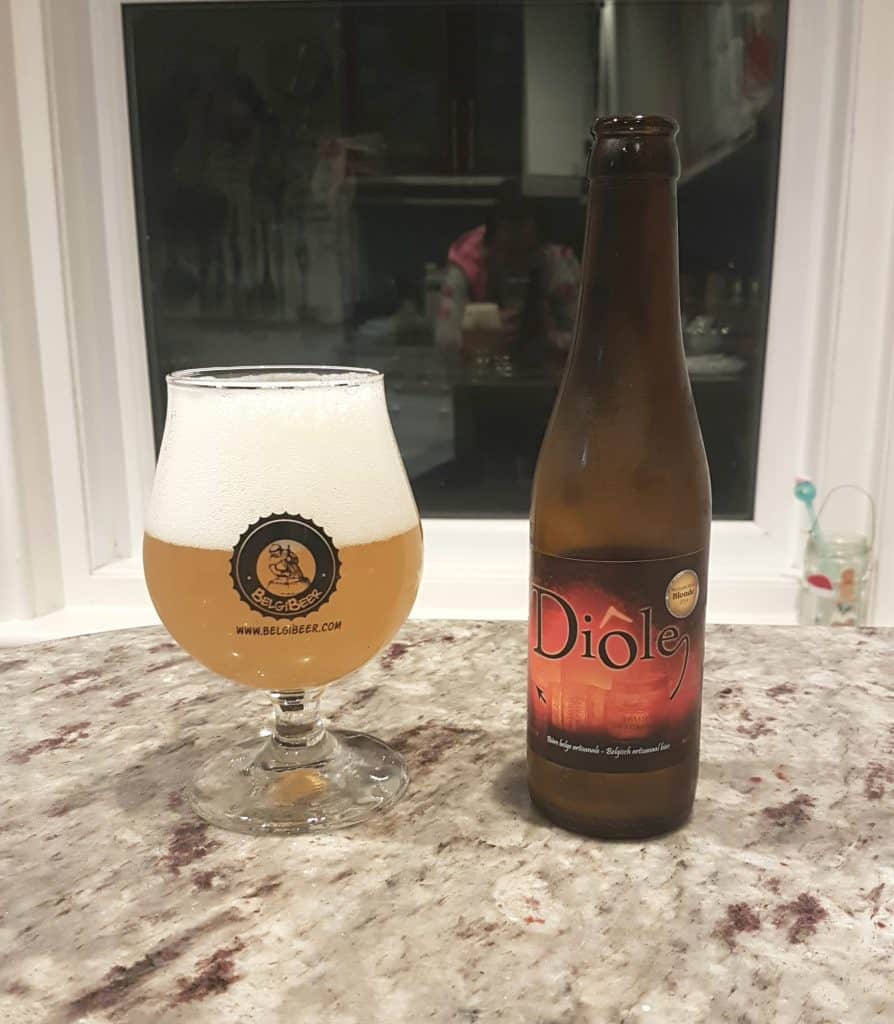 This was a mid-amber colour, seriously fizzy, and had quite a thick head.

The smell and taste were very similar, a mixture of fruity and malty. 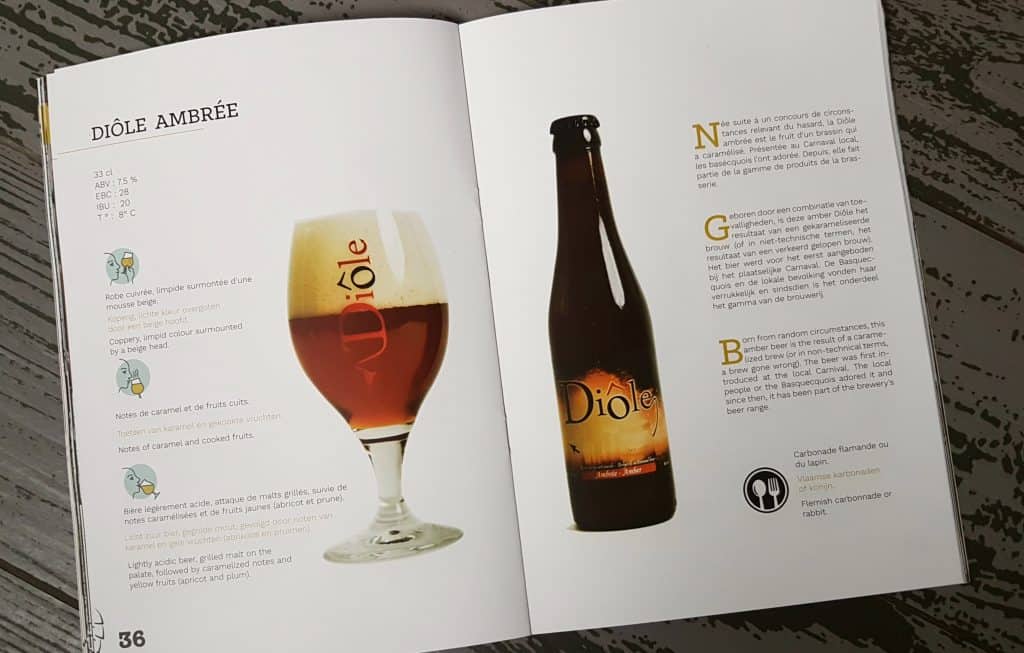 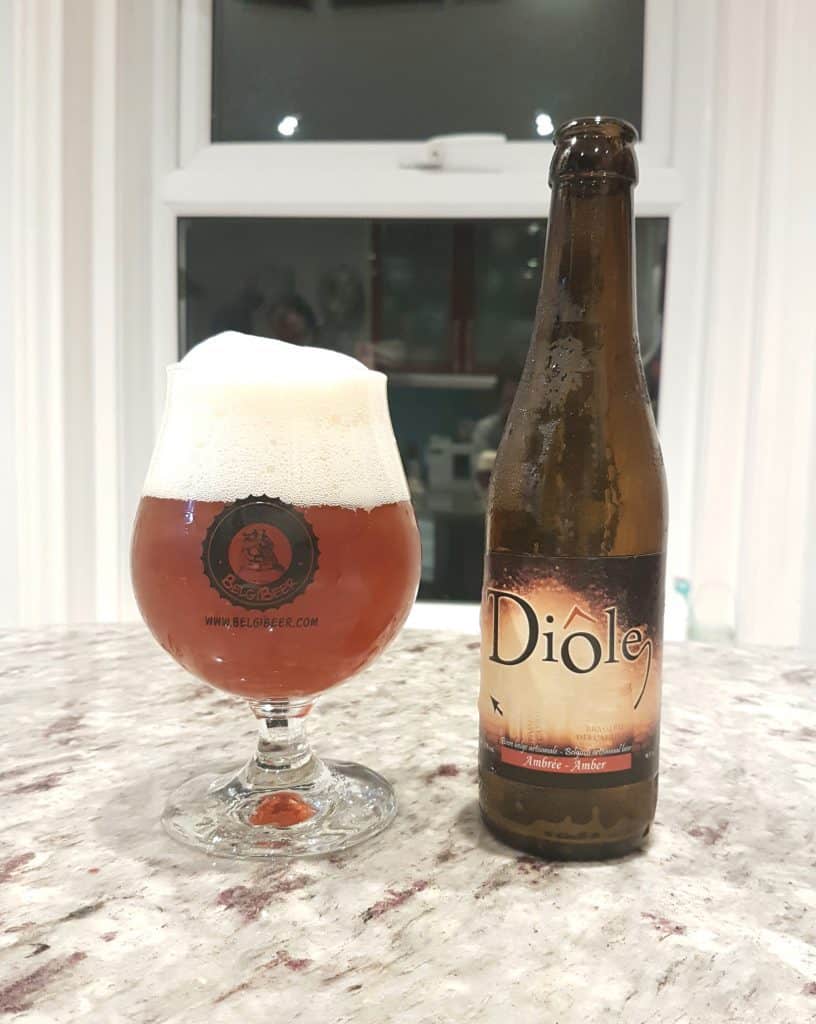 This was a beautiful coppery colour (the picture doesn’t do it justice) and the head was very dense.

The flavour (not that this is very technical) was what I would describe as medium dark. It was slightly sharp and acicdic, with a sort of savory fruity flavour. 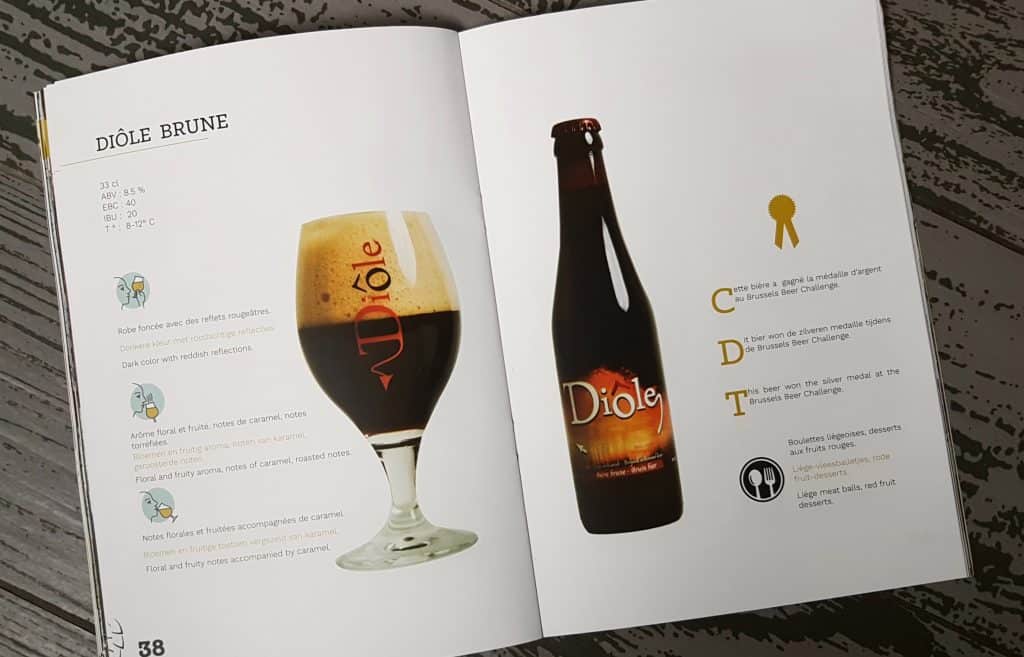 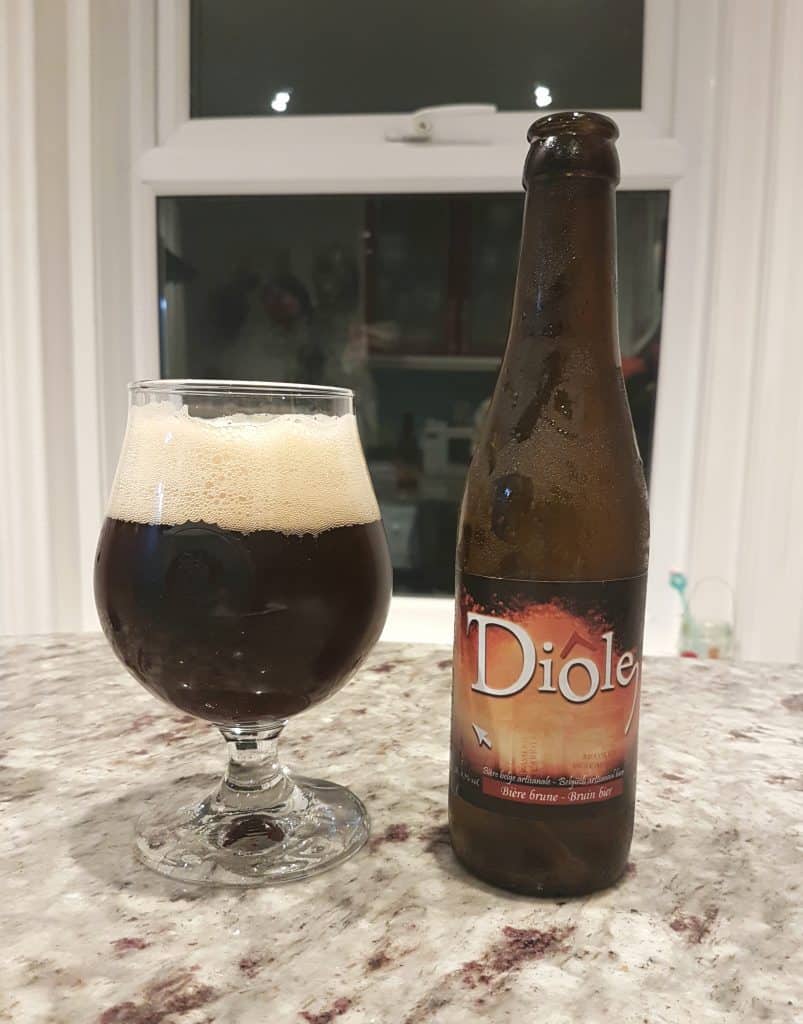 For a brown beer this was very dark. It’s certainly no Newcastle Brown! The head was quite bubbly and fluffy.

It smelled remarkably fruity; the flavour was slightly fruity with a distinct caramel taste, but overall I found it rather sour. 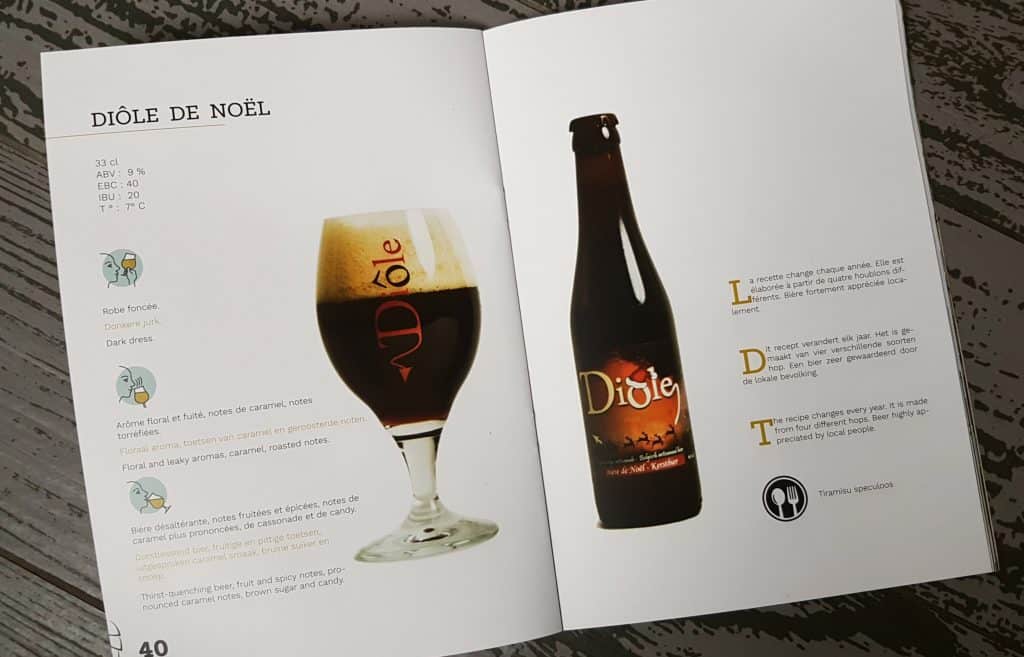 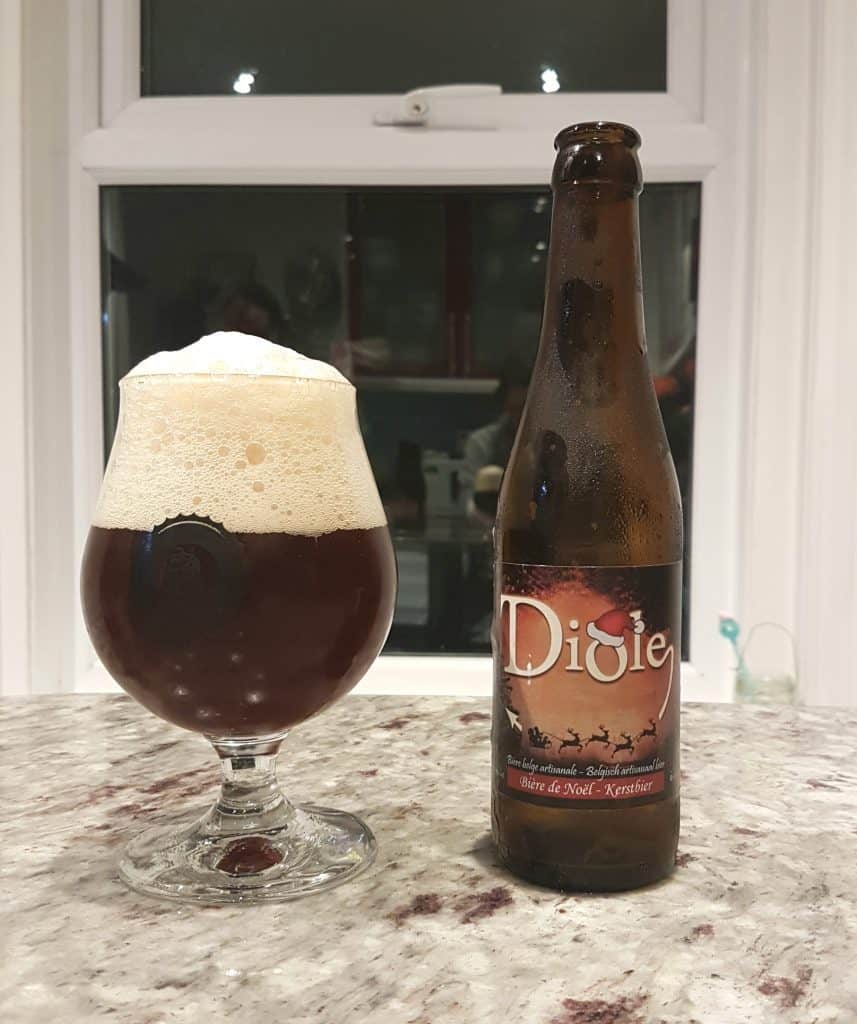 This had a crazy bubbly head! It’s very dark in colour, like stout.

Again, I could clearly taste the brown sugar and caramel, with a savory, bitter edge.

This another interesting box. While I’ve been to Belgium a bunch of times, and have drunk Belgian beer in bars, I’m a long way from being an expert. I also love Belgian fruit beer, so it was nice to try some other things.

My favourite by far was the amber beer. The other three were just a little too dark for me.  Also, almost all of them extremely strong, so more than a couple would have a lightweight like me on the floor! This is entirely subjective though, so dark beer lovers would no doubt love this selection.

However, this was still an enjoyable experience, and it’s always a pleasure to explore new flavours. It’s also very useful to be able to refine your own tastes and increase your knowledge.

One thing I think is excellent about this box is that it focuses on just one brewery. You can see some of the range of beers created by just one place.

The bottle opener was a nice little bonus. There were also some flyers about Christmas gifting plus a cardboard gift box if you were feeling generous enough to give away the duplicate beers. (Though I was less keen on the flyer that showed a cartoon woman giving a beer gift to a cartoon man with a little heart over it. Hey there, girls like beer too!)

So, if you’d like to explore Belgian craft beer, especially based on individual breweries’ ranges, this is a great box. Oh, and it would make a lovely Christmas gift, for a man or a woman!