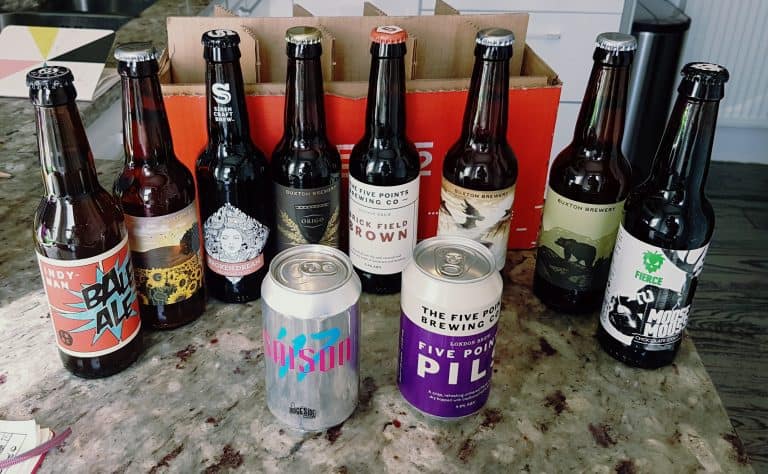 Please note: This box was consumed over a couple of weeks, as there’s a limit to how much beer I can drink! Also, please don’t expect fancy pictures. For this review pictures were taken in my kitchen, mostly at night with just the overhead lights. As I usually take pictures in natural light, this was not an option for these pictures as beer could only be drunk at night, after supper and child-wrangling, by which time I have little energy for fancy setups. Sometimes Big C and I both tried the beers, sometimes it was just me. All observations are our own. Also, the glasses only show a small amount of beer (to see the colour) as I like drinking from a bottle. However, everything reflects the ‘real-life’ aspect of this review!

Beer52 is a craft beer club subscription service that sends you eight (£24) or ten £29 beers every month. Delivery is free.

You can choose a mixed case, from light pale ales to dark, rich stouts; or a lighter case of lighter, hoppier beers. including pale ales, IPA’s and anything unique on the lighter side.

Also included is a snack and a copy of Ferment magazine.

I was sent a mixed box of ten beers. 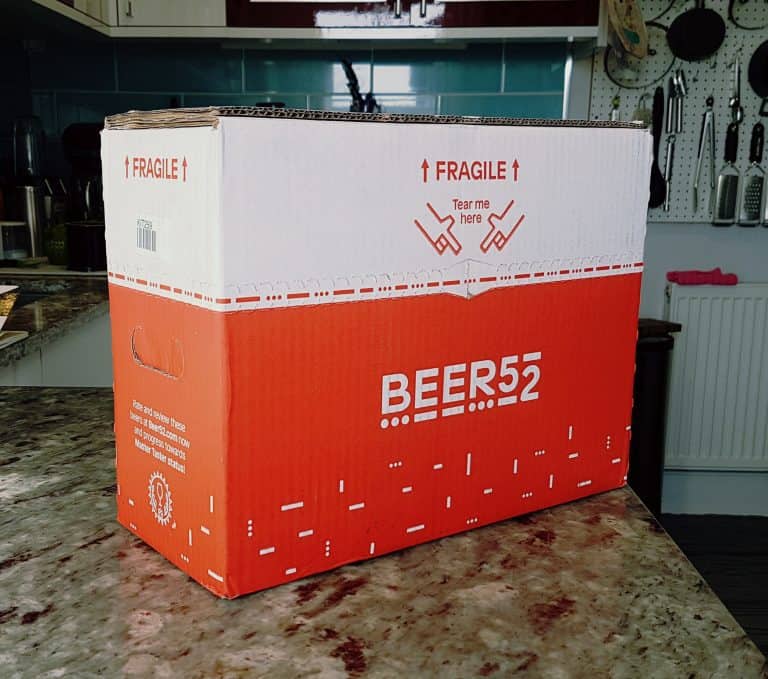 The box arrived by courier. 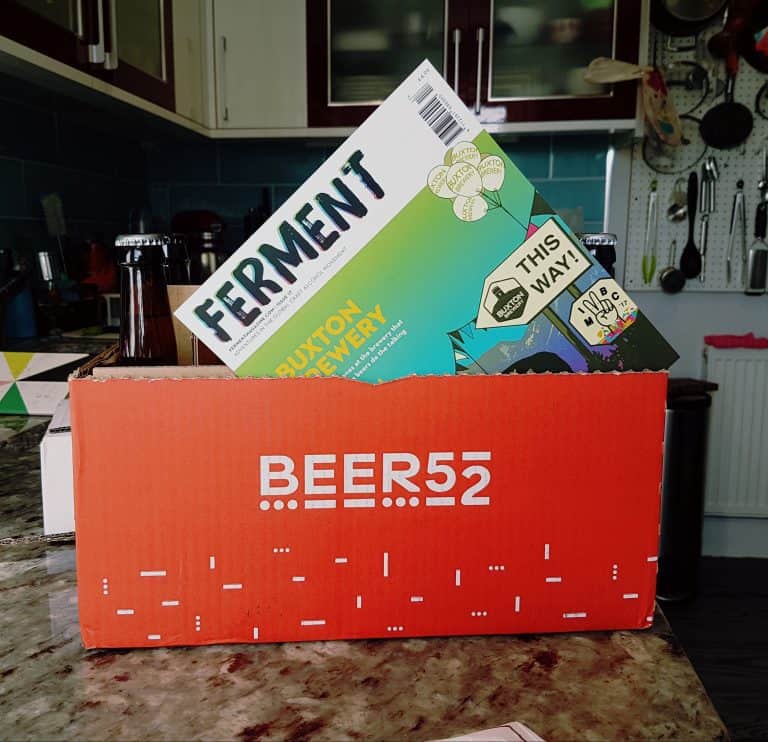 It’s very convenient packaging; you tear off a strip around the side to open it up. The magazine is tucked down inside. 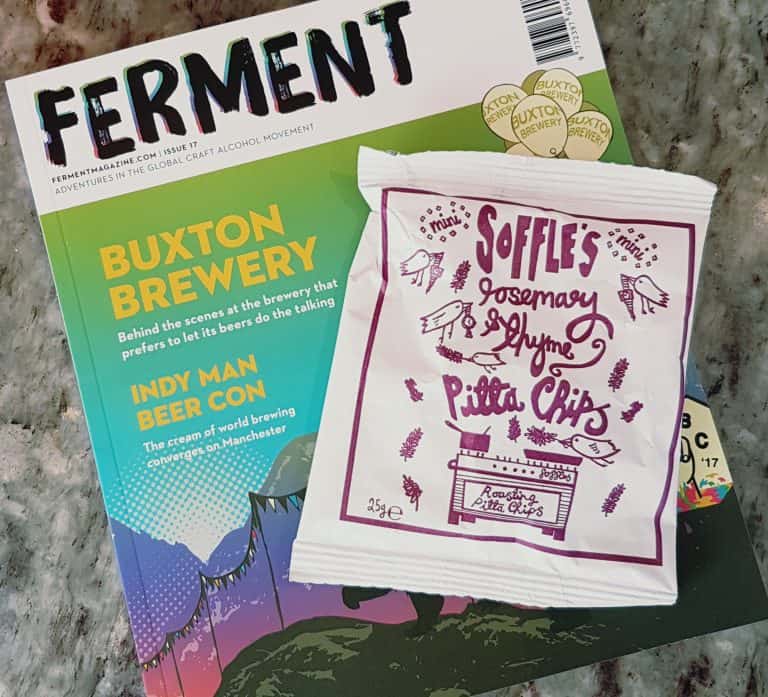 On top is a snack.

I should also say the magazine is excellent, incredibly interesting content and beautiful design.

The monthly selection of beers was also inside. 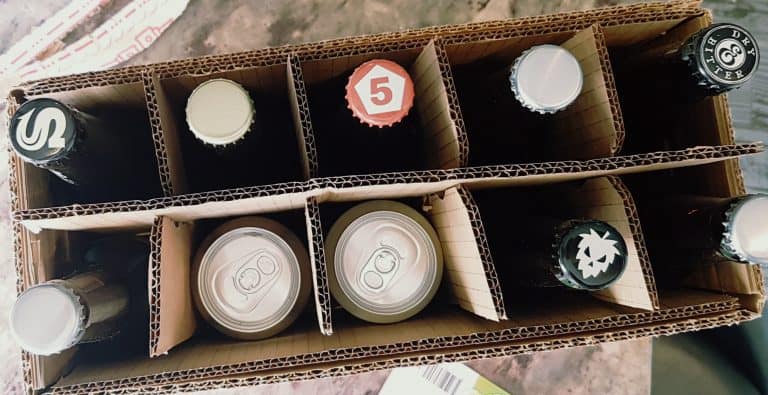 Eight bottles and two cans. I had fun fitting these into the fridge!

There is the whole selection.

They range from IPA to brown ale.

Anyway, details of each one below. 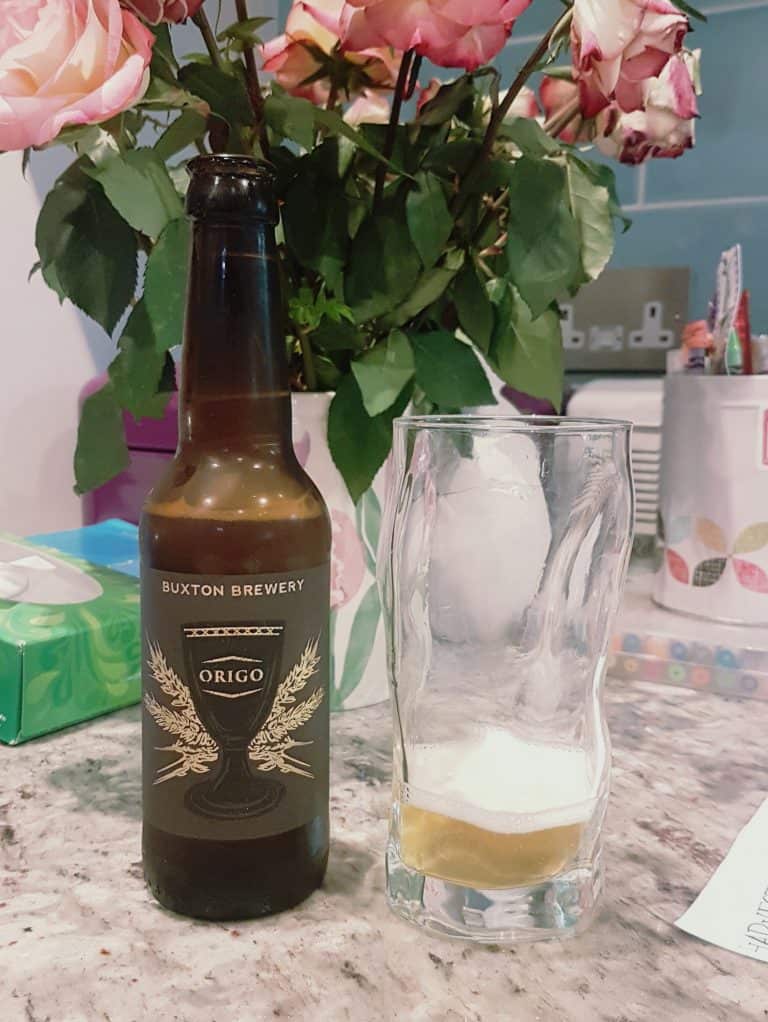 This smelled slightly sour and lemony. Tasted quite savory, but was very refreshing. 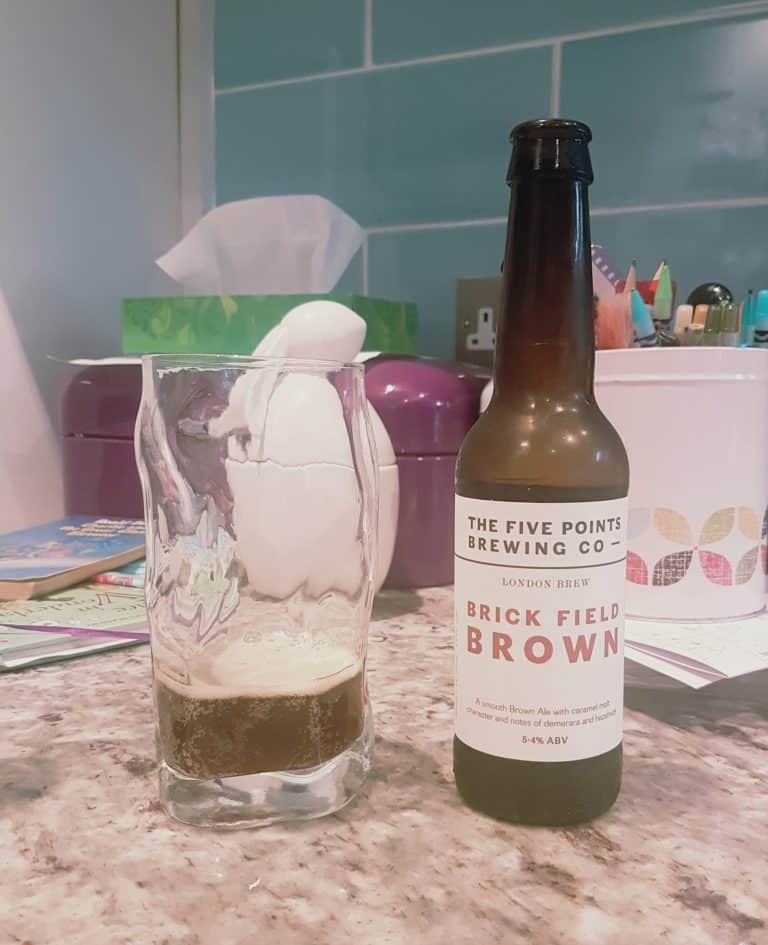 It smelled nutty, and tasted sort of caramelly. Almost bit of chocolate flavour but not quite. 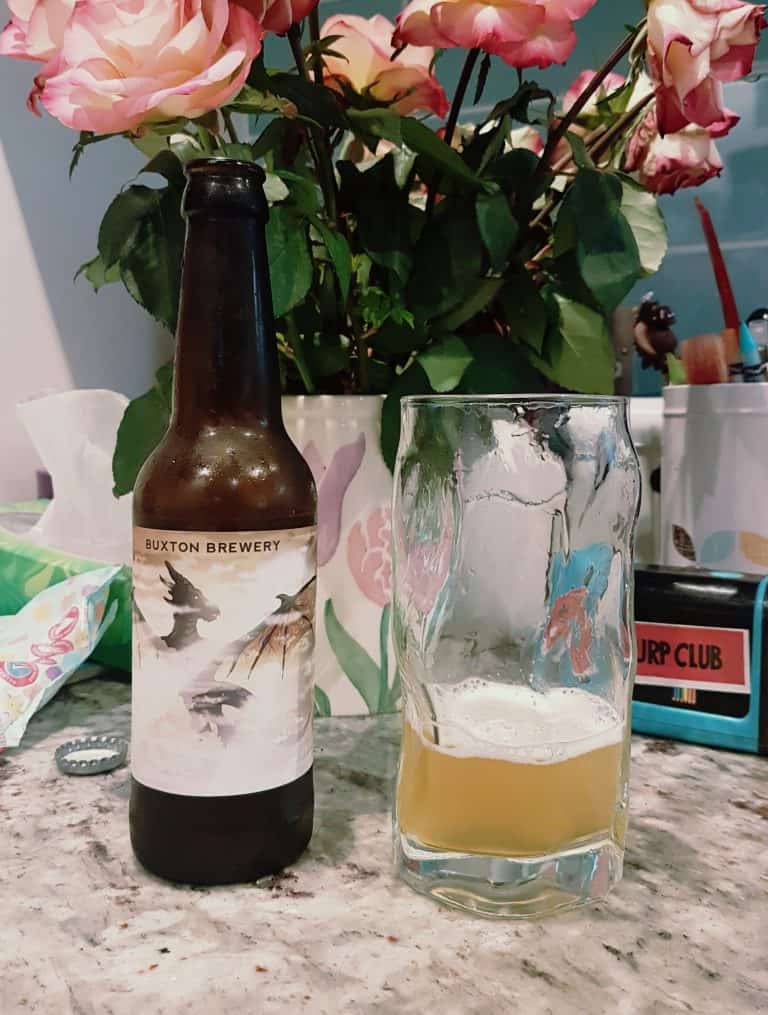 It smelled like grapefruit, and had very little fizz. It was not as dry as the Indy-Man (below). I found it more bitter, though Big C disagreed. 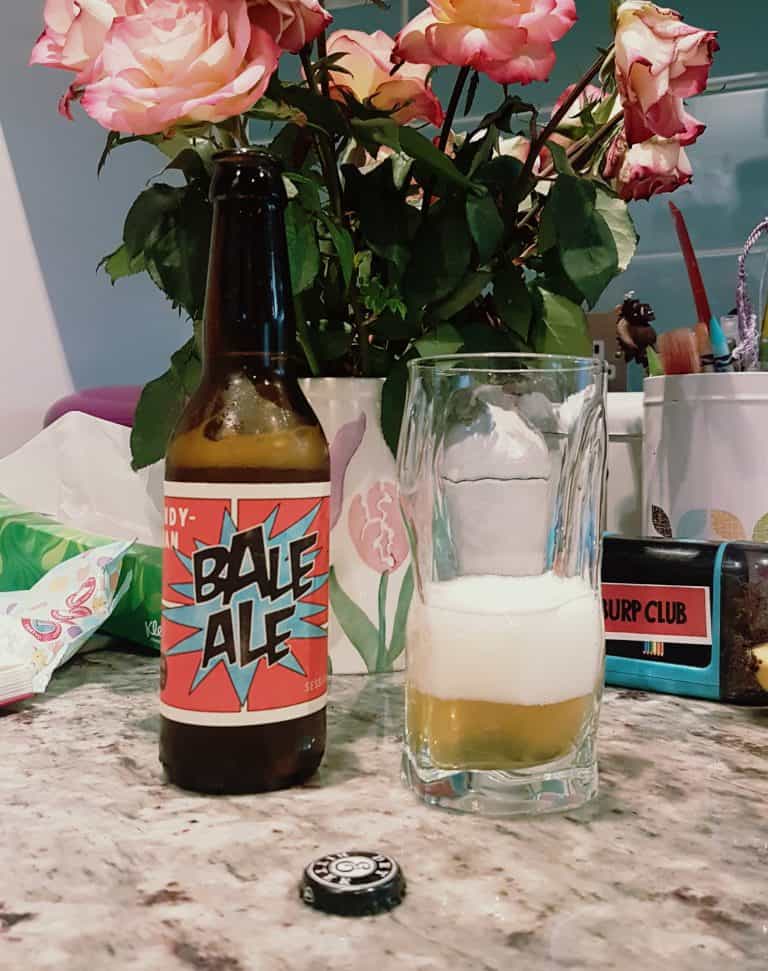 This smelled like tropical fruit juice and tasted similarly fruity, with a lot of grapefruit flavour. It reminded us of BrewDog’s Elvis Juice, but more subtle.

This one was big C’s favourite.

This didn’t smell of a great deal, but did taste dark and slightly chocolaty, though I thought it was closer to mocha. It tasted rather savory. 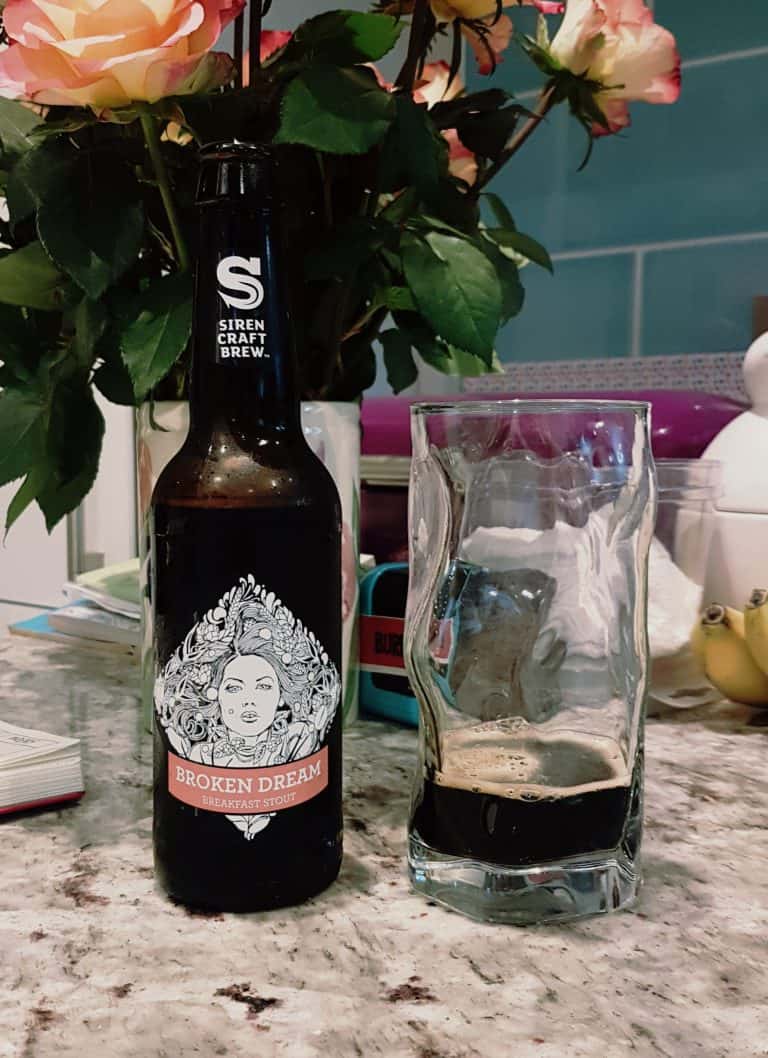 This smelled quite sweet. It tasted rich and dark, with lots of chocolate at the end. I didn’t get much coffee flavour, unlike the Moose Mousse, but it was both sweet and bitter. 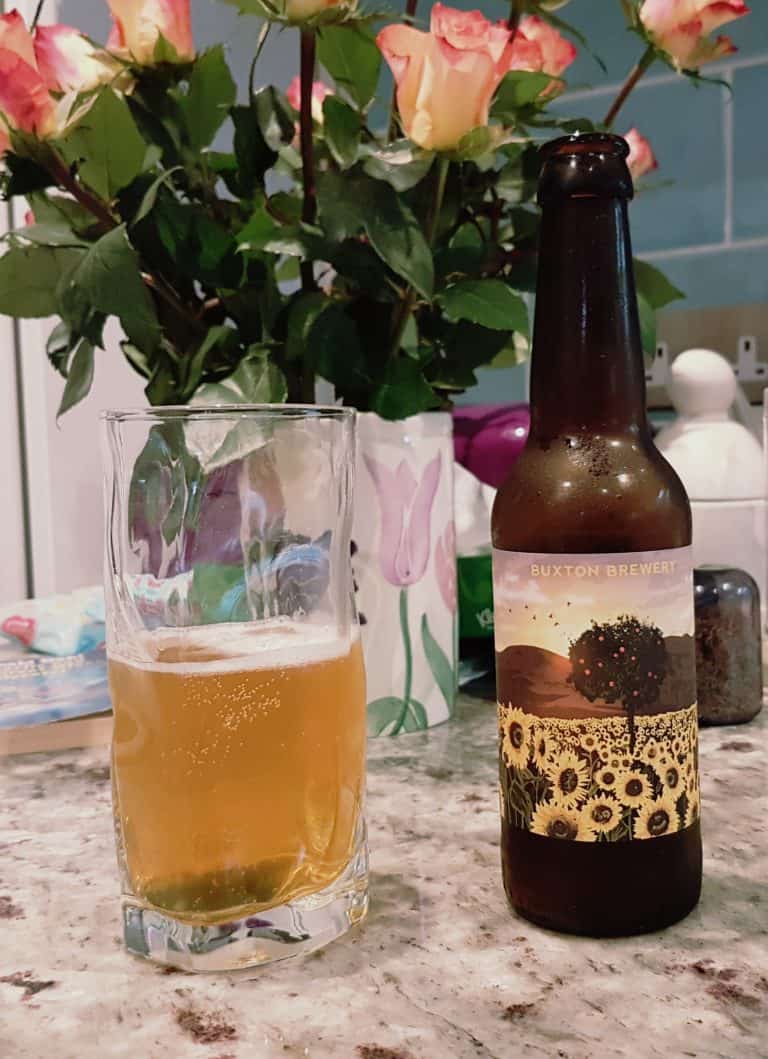 This had a wonderful sharp lemony smell. It also tasted lemony and juicy, though not as sweet as it smelled. There was very little fizz, but it was very refreshing with a lovely sour note at the end. 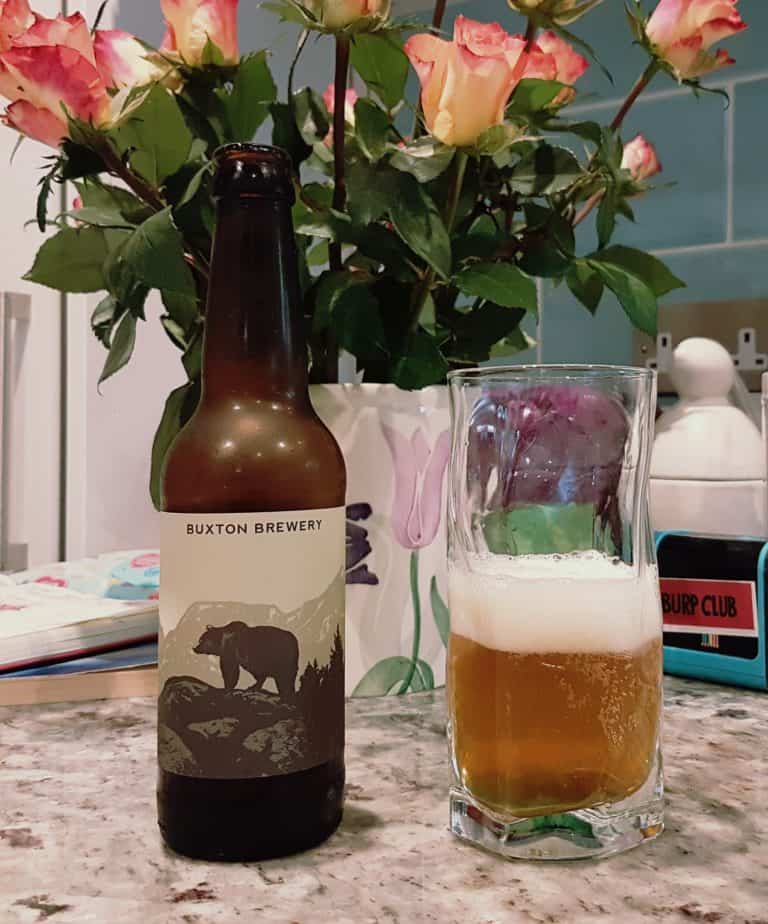 This smelled sweet like the Sonrisa, but had a fuller flavour and more of a bitter edge. It had complex fruit flavours, and a gentle fizz. 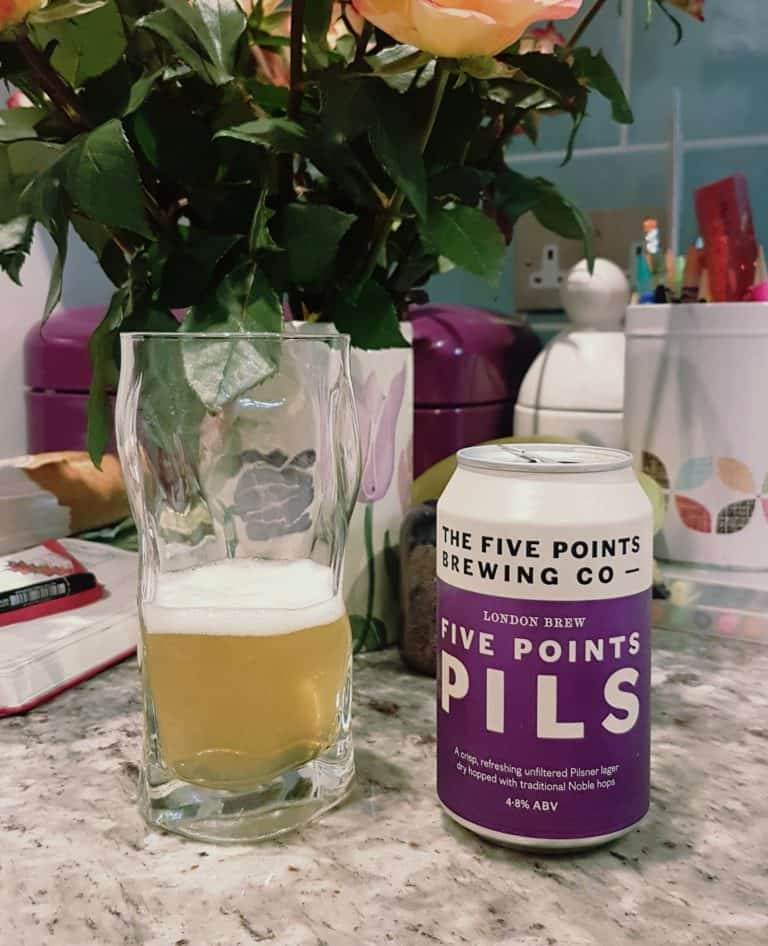 This was light, crisp, lemony, and almost sour. Very refreshing and delicious. 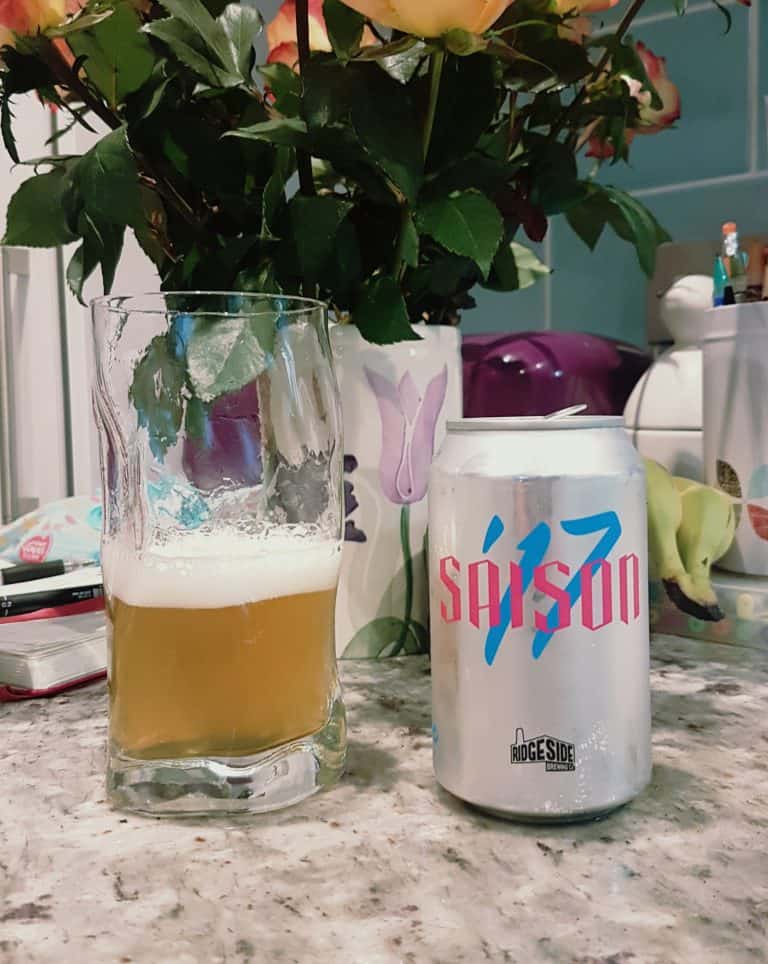 This one was not in the magazine, so I assume it was a substitution. Nonetheless, it was delicious. It smelled and tasted fruity, and had a juicy zingy flavour. I’m a huge fan of wheat beer, and this one was my favourite.

Well, this was just brilliant. Even though it took me some time to get through all the beers, the process was fascinating.

While I love beer (I mostly drink wheat beer of some kind or another) this really gave me an opportunity to expand my horizons and try new things. I discovered that I’m not keen on brown ale, stout is OK (the Breakfast Stout was the best one in my opinion) but American Pale Ale is awesome.

All the beers are from small craft breweries, so unless you really go looking, or happen to live by a specialized craft beer bar, it’s pretty hard to find some more niche products.

A box like this is a wonderful way to try new things and for these breweries to increase their reach.

I was very impressed with the range and selection provided, and even though I didn’t love them all, it was definitely an enjoyable challenge! It also meant that I really thought about what I was tasting every time.

Although one of the beers, the Saison, wasn’t included in the tasting notes I didn’t mind at all. In fact I’m incredibly glad it was a substitution because it was my favourite!

The little snack was a thoughtful thing to include (though I put them in our general snack box and forgot to try them with a beer!), and the magazine was simply fantastic. It’s a proper read, and you don’t have to be a pretentious hipster to appreciate it.

May I also say this is a bloody bargain. Ten beers delivered to your door for £29? £2.90 each? Or less if you pick a longer subscription? Bars charge outrageous prices, and while beers in the supermarket are somewhere around £2 a bottle, there selection is very limited. Plus you have to schlep them home. This way you can get unusual and delicious beers at an excellent price.

Anyway, this is marvellous, I love it, and it’s really opened my eyes to some terrific beers.

Give this to someone for Christmas, and they’ll love you forever!