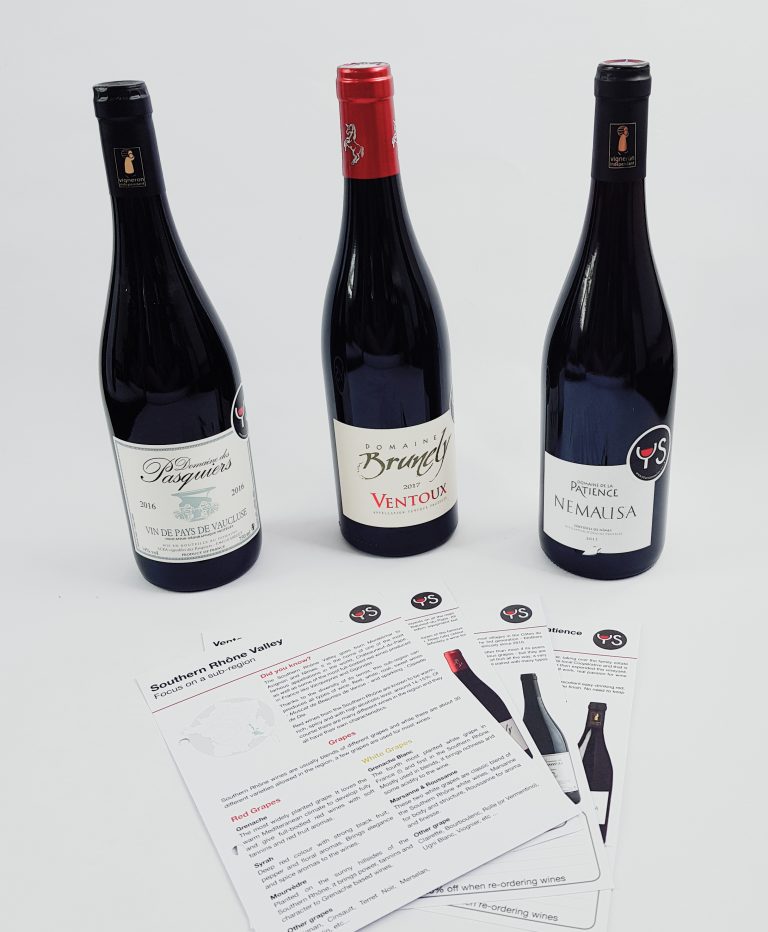 Your Sommelier is a monthly wine subscription box.

Every month you will receive 3 bottles of French wine selected by our Sommeliers with matching tasting cards including food pairing, information about wine, regions and appellations. You’ll also get our welcome binder to regroup all of your cards.

There are two options: 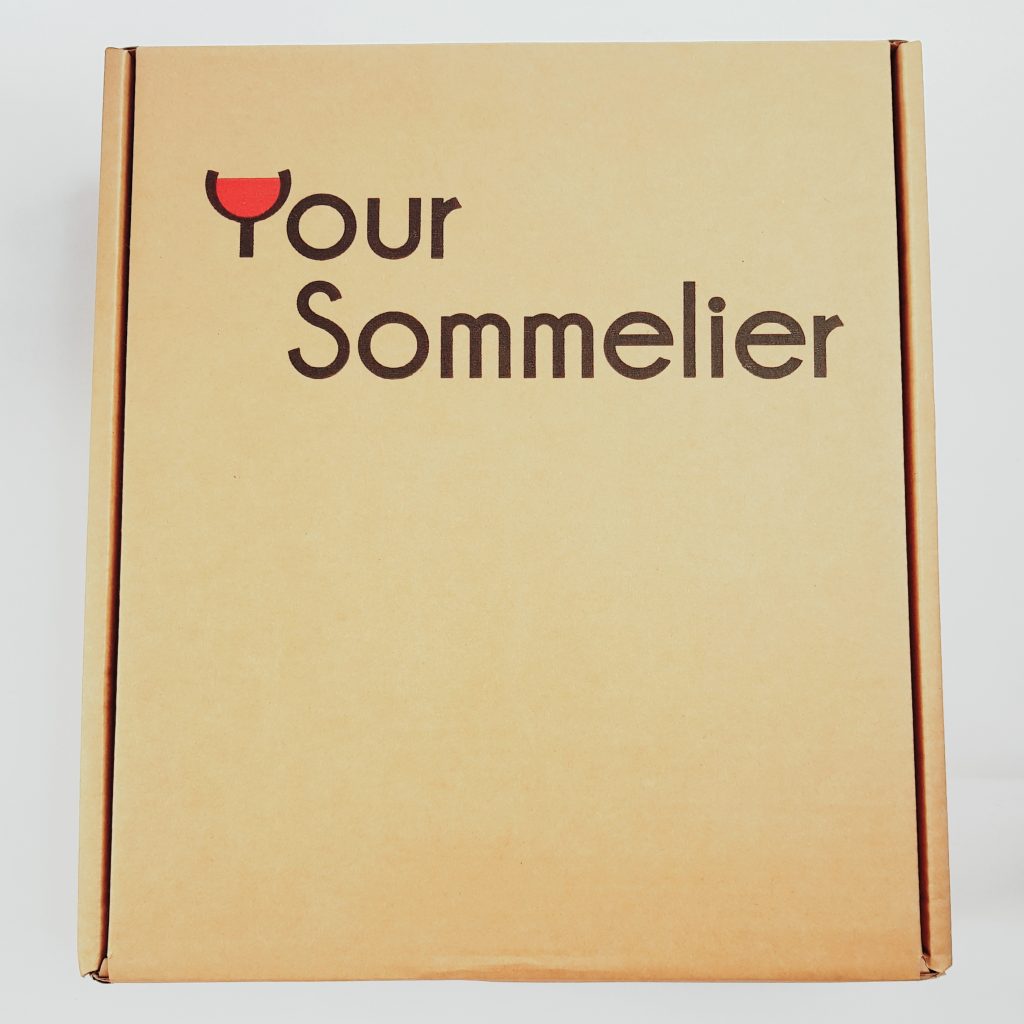 The box arrives by courier, very well packaged up. Annoyingly, I just realised I didn’t take a picture of the inside of the box! However other reviews will show you, and I can say each bottle is securely wrapped in bubblewrap and extremely well protected.

As well as the three bottles, you also get information cards. 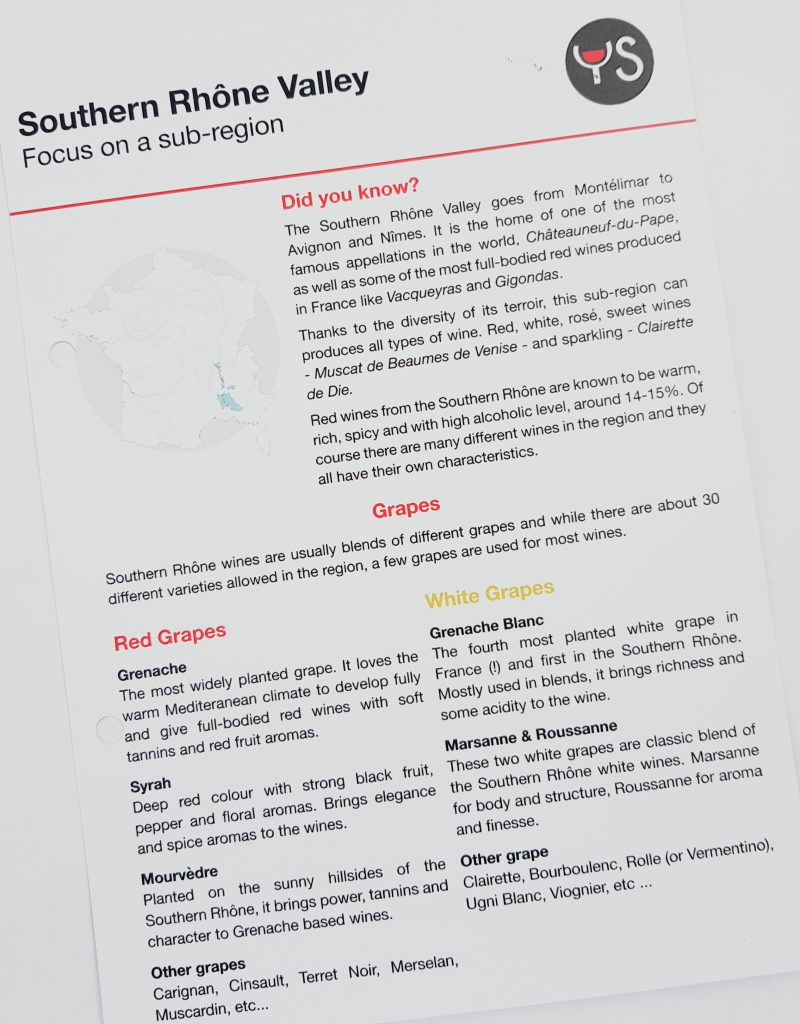 Every month focuses on a different region, this time the Southern Rhone Valley. This card give you some information about the region and its different wines.

As I said, there are three bottles in the box. This month they are all red wines! 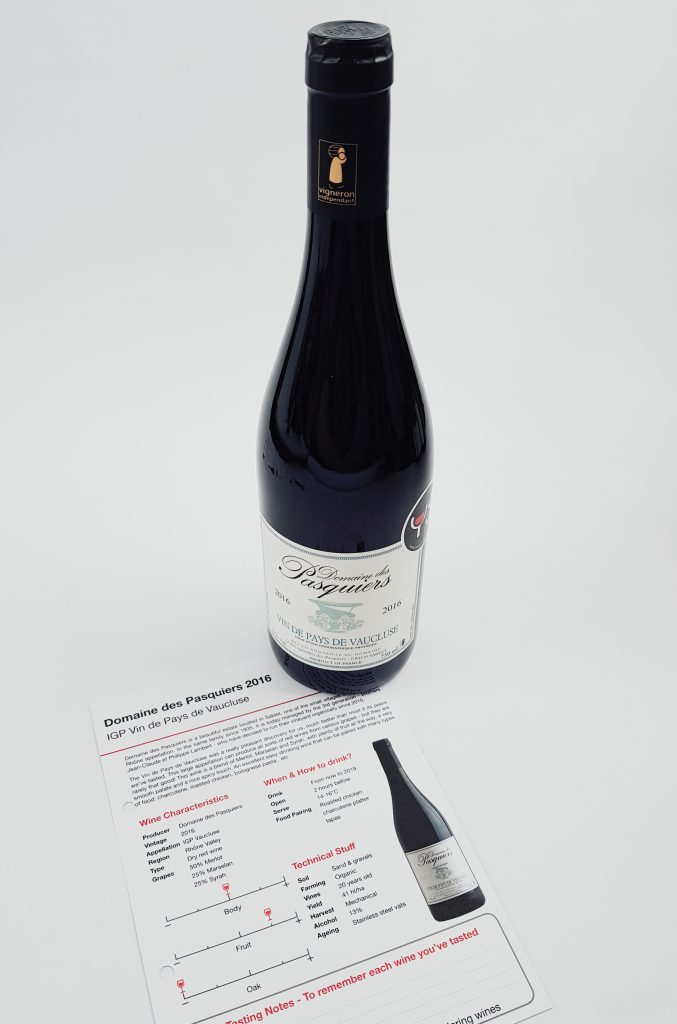 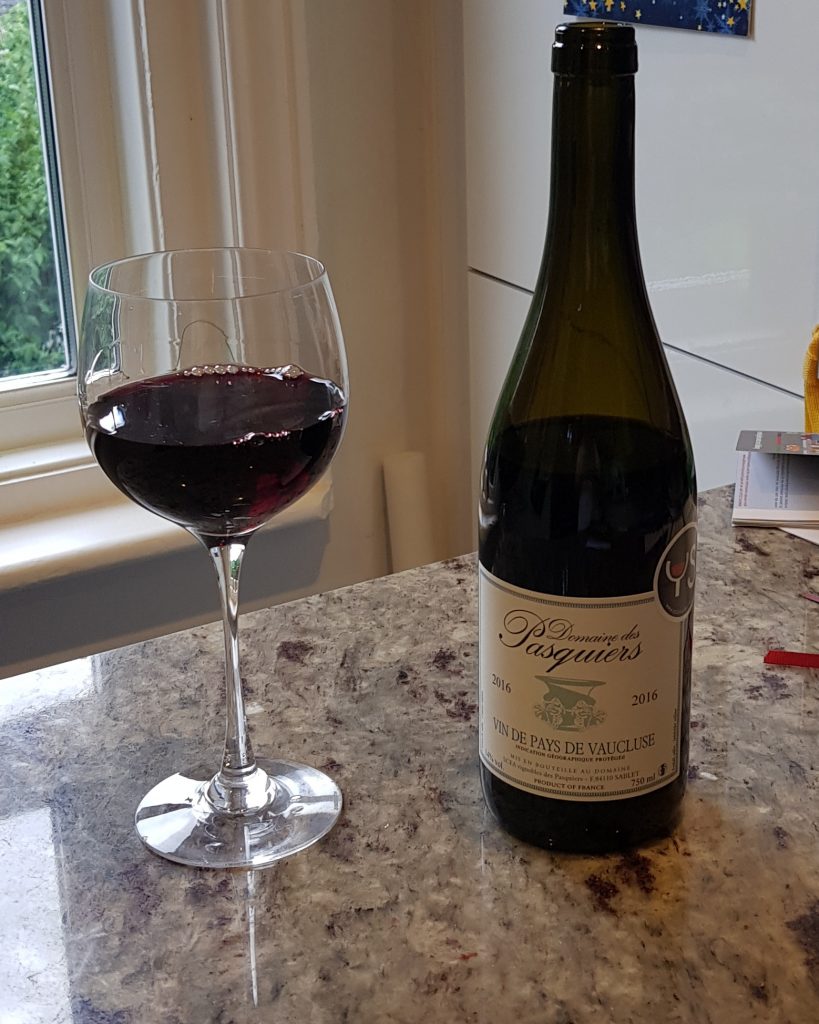 This was a rather spicy wine. There was plenty of fruit, though the fruitiness came through later rather than immediately on the palate. The smell was quite rich, and it changed noticeably from the time the bottle was opened until a couple of hours later. The card recommends opening it 2 hours in advance, and it definitely made a difference. 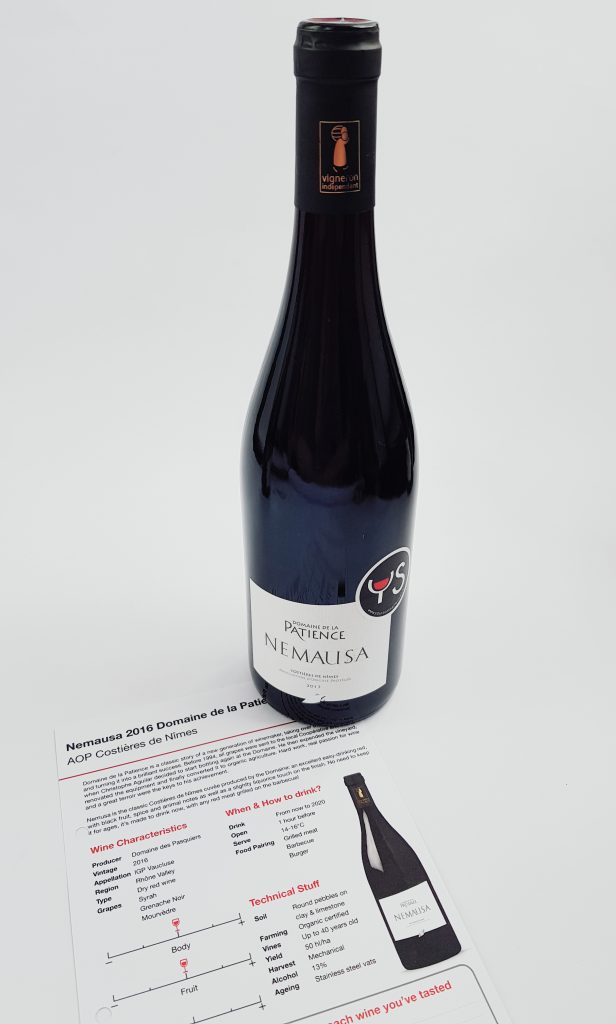 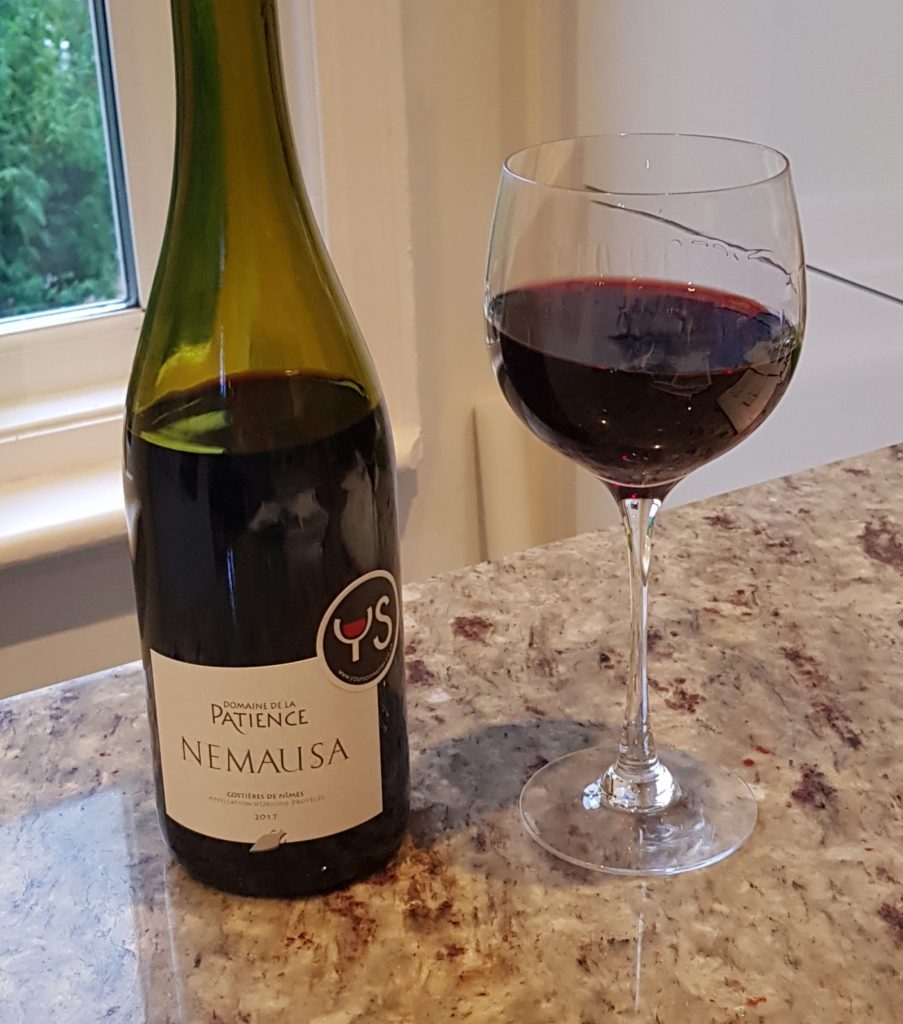 This red was also quite fruity, but this time it was at the beginning with almost a savory finish. This was another ‘leave open before drinking’ wine, though this time only for an hour! This was extremely pleasant to drink. 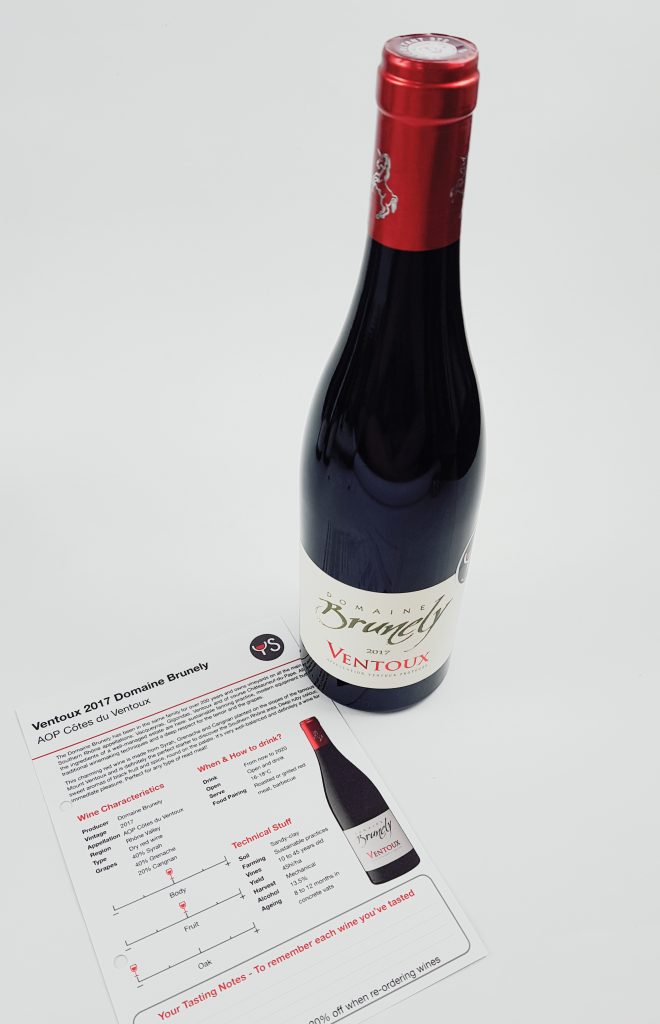 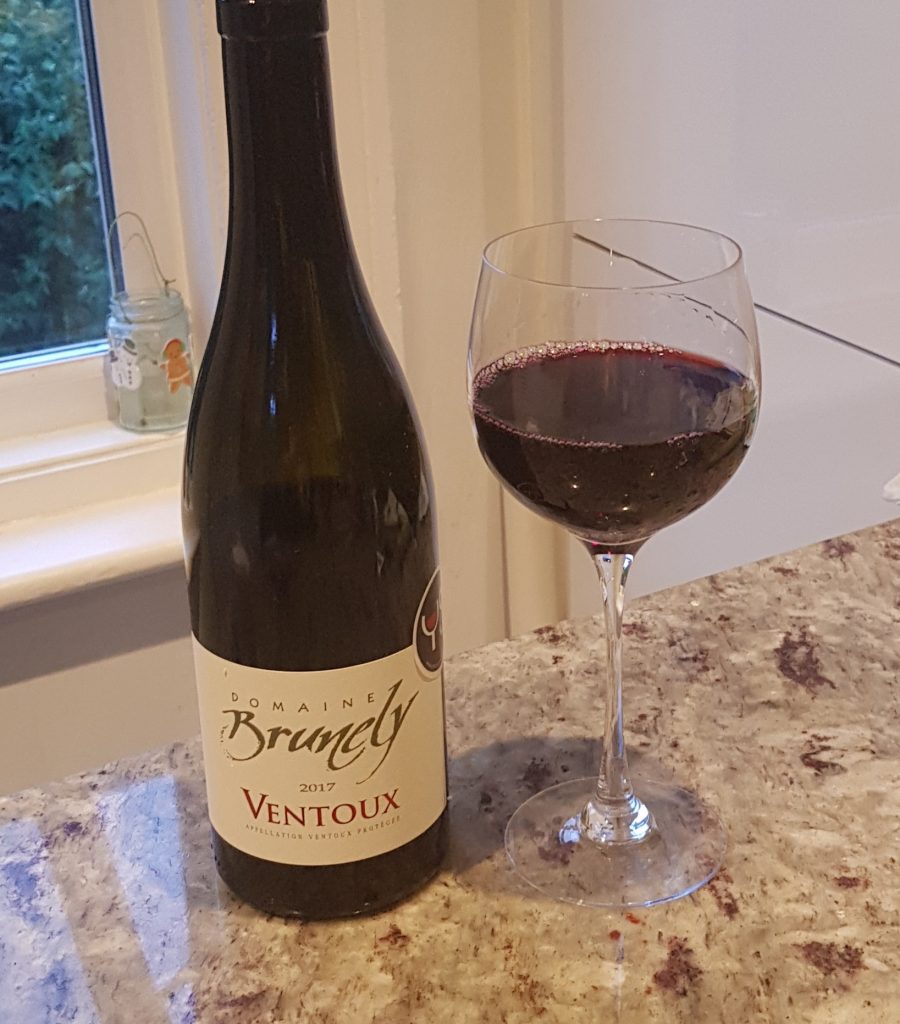 This was an incredibly dark colored wine. The taste is initially quite savory again, though it did smell quite fruity. While it’s supposed to have medium fruit, I didn’t find it that fruity, the taste and the smell didn’t quite seem to match. This was a wine that could be opened and drunk immediately, but I found the fruitiness came through much more after it had been open a couple of hours. This was nice to drink, but I found it quite heavy.

I was surprised to have three red wines, as previous boxes I’ve tried have been mixed. However it was interesting comparing them! My favourite was definitely the Nemusa, I liked the fruitiness, and the savory finish made it more interesting to drink. I found the Ventoux slightly too heavy for my taste, at least in the summer. I think it would be delicious in the winter! I could definitely tell the difference when the wines were left open for some time, which is another useful thing to think about. There aren’t any recipes this month, though there are always food pairings suggested.

Oh, and the first two wines are organic. This is by no means essential,  but it’s quite nice to have a couple of organic bottles.

Wines are always from small producers and not available in the UK, though the Your Sommelier shop sells them. Each bottle works out at £12, including shipping, which I think the good value for three nice bottles that you’re certainly not going to find in your local supermarket, plus a whole lot of extra information.

Three nice reds this month, great for comparing and contrasting. This is a lovely way to try new wines, or perhaps to use for a little tasting party!

How would you rate Your Sommelier ? 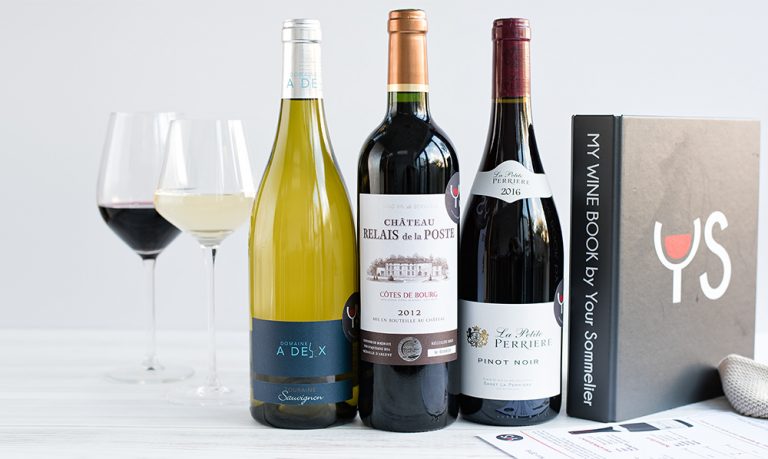 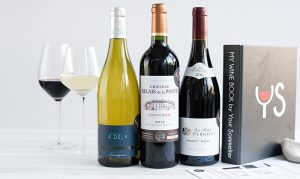