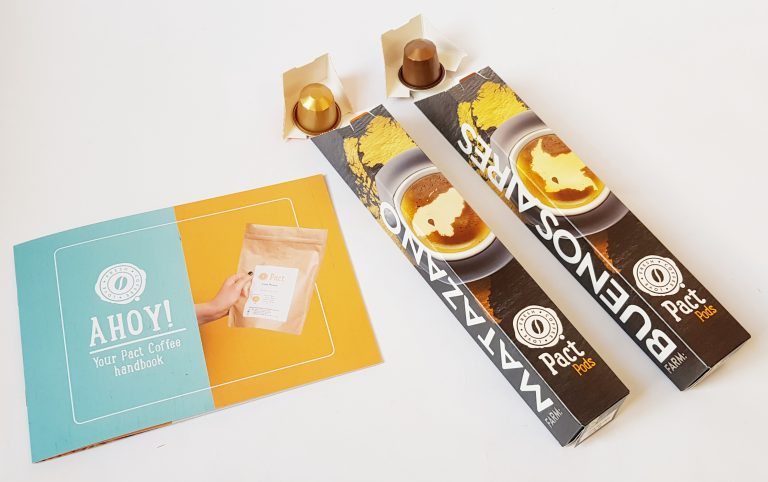 Pact Coffee delivers coffee to your home, to ensure you never run out!

It is ethically sourced, bought direct from farmers, and roasted by Pact themselves.

The beans and ground coffee has three levels: house, which is carefully blended coffee;  select, from individual producers and farms; and micro-lot: hidden gems from exceptional farms.

I’m trying out the pods, as we are big coffee drinkers and have a Nespresso we use several times a day.

There isn’t such a wide range of coffees available in the pods. I found the website a little confusing, as there seems to be eight varieties of pods to buy individually, but only four on the  subscription plan. There are also no decaf pods, though that’s not a big deal. This kind of coffee is definitely for a fairly discerning coffee drinker! 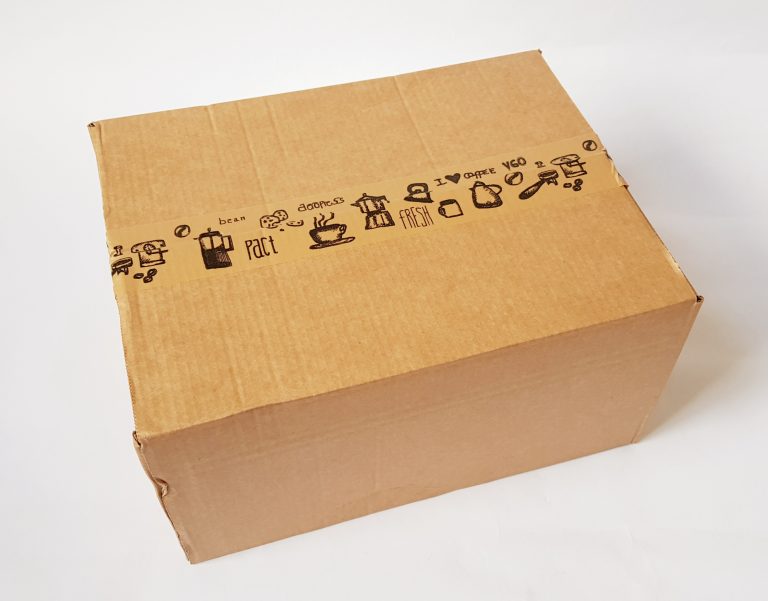 According to the website they’re supposed to arrive in letterbox-friendly packaging. But mine arrived in this rather large box, which was definitely not letterbox friendly! 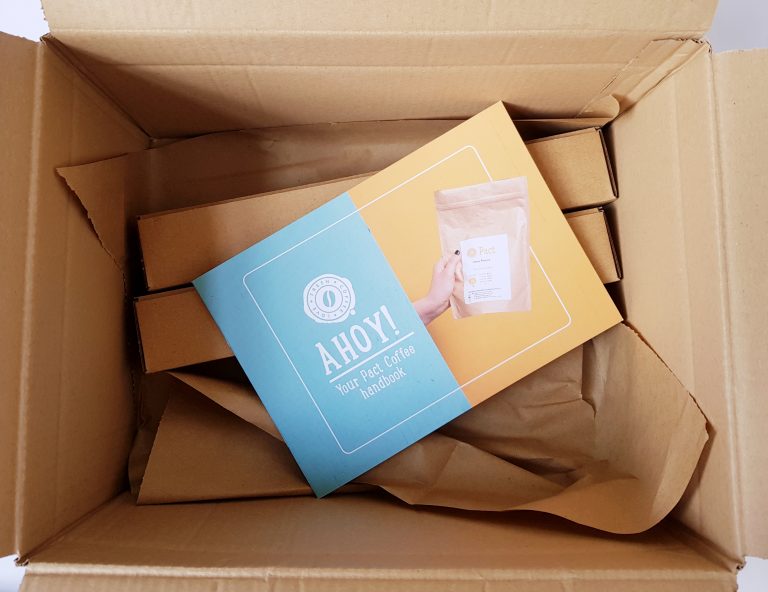 Down in there  you can see two coffee pod strips (there was a lot of paper on top) and a booklet.

The booklet gives you an overview. How they source the coffee, flavours to look out for, and different brew methods among other things. It’s a nice little bit of reference to have. 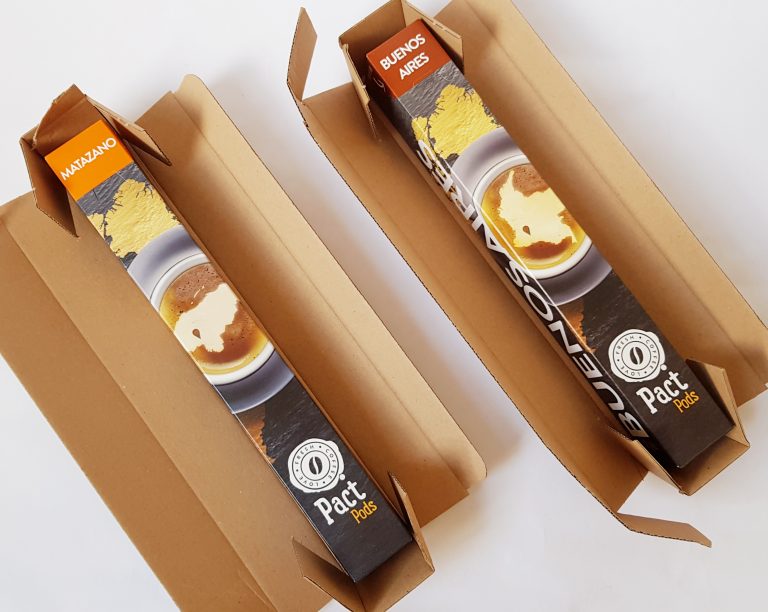 Here are my two boxes of coffee.

If you’re familiar with Nespresso, these have the same type of long thin box. They also had additional cardboard wrapping., though the inner boxes are sturdy enough.

I’ve been sent two to try – Matazao from Honduras, and Buenos Aires, which somewhat confusingly is actually Colombian. 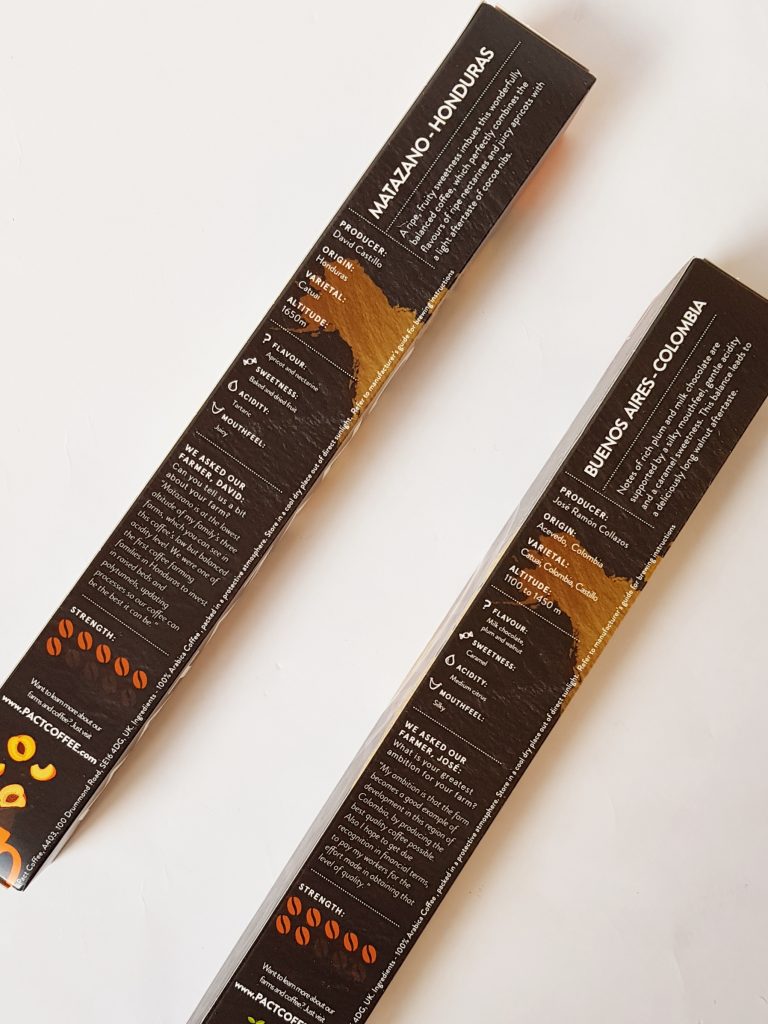 The boxes themselves are very well designed. They contain a ton of information about the coffee, including flavour notes and strength, and even a little quote from the individual farmer. 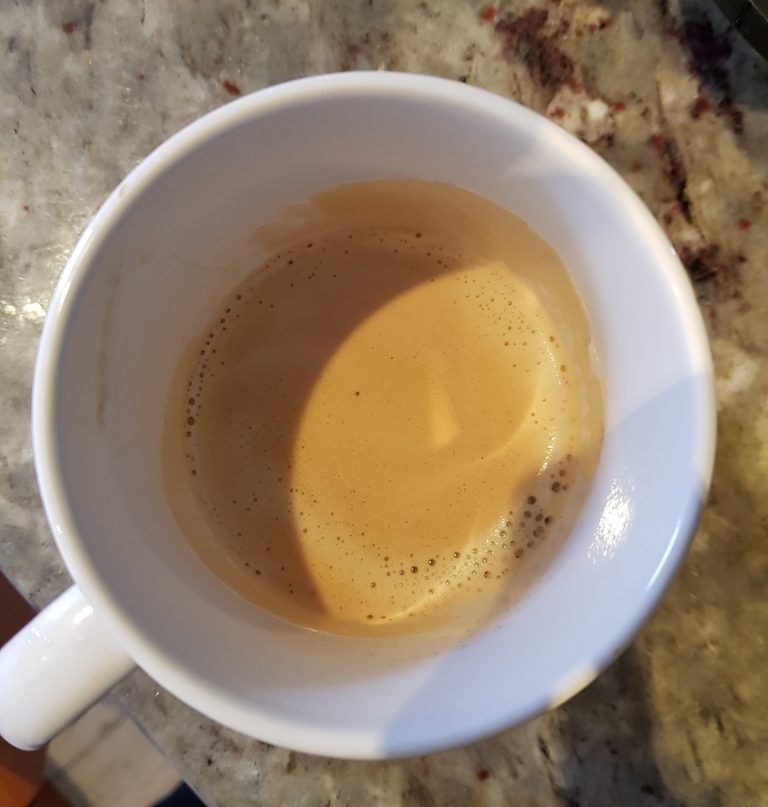 My husband drinks his coffee black, whereas I drink lattes. He loves good coffee, and has even visited coffee farms in the past, so he was pretty careful about how he tasted it.

Hi favourite was definitely the Honduran. The comments he made matched well with the tasting notes on the box.

He did feel that the subtleties of the coffee were not necessarily done justice by the pod delivery. He thought that a filter version would be a more satisfying experience, not least because it’s a bigger cup of coffee. His preference is for really rather strong coffee for his espresso, and this didn’t quite have the right amount of punch, especially first thing. But he thought it would be lovely to drink in the middle of the day.

That aside, he did say that it was a delicious cup of coffee, definitely one to be savored. It was certainly far superior to any of the Nespresso single-estate coffees we’ve tried. It won’t necessarily jolt you awake in the morning, but it’s a lovely coffee to sip and properly taste.

On the practical side, the pods work out at 47p per cup. More expensive than supermarket brands, but much better.

The pods themselves are recyclable aluminium, you rinse them out and put them in your recycling box. This is a big plus as a lot of pods you can’t recycle.

Their ethical credentials are exceptional. You can look up a lot of blurb about them, but basically they work directly with small farmers, so no extra middleman fees, plus you’re supporting small producers and communities.

I have to admit I was kind of annoyed about the packaging. I would have liked to have seen the letterbox friendly delivery boxes, and I really didn’t need to have two little boxes of coffee sent in a huge box with a bunch of extra cardboard and paper. It didn’t make a great first impression!

That is really my only complaint. The coffee is excellent, the sourcing is ethical, and while it’s not super cheap, it’s good value for what it is.

The delivery system is very flexible, so you can place orders as frequently as you like, pause regular deliveries, and order extra if you think you’re going to run out.

How would you rate Pact Coffee ? 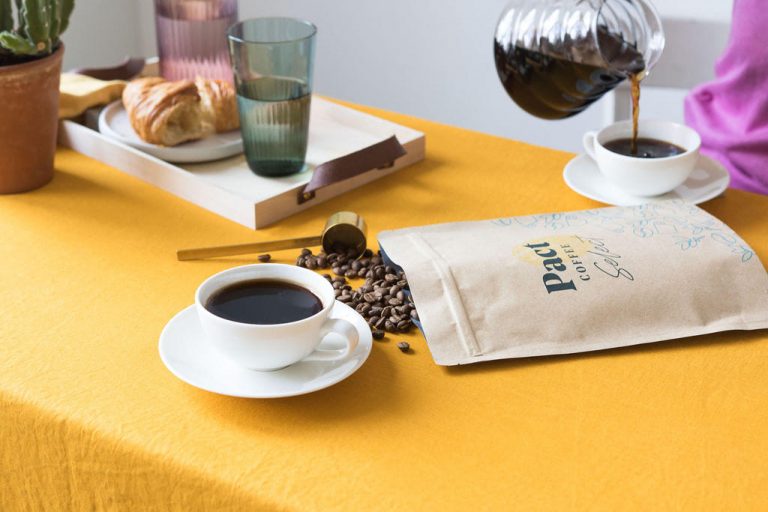 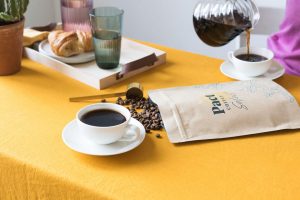