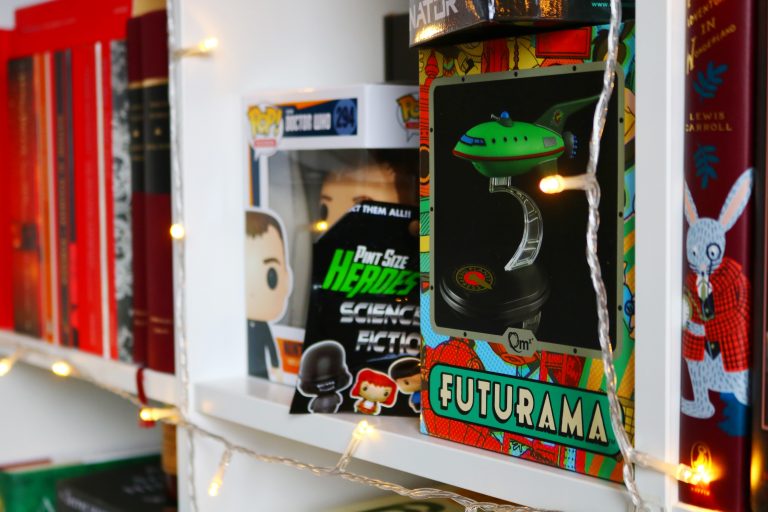 The final My Geek Box of the year is ending with a bang! This is the first My Geek Box I’ve received for a few months but I’m glad that I received the ‘time travel’ box as this box contains some of my favourite TV shows including Futurama and Doctor Who, the latter is my all time favourite sci-fi TV show! The box contains five fill sizes items from a range of TV shows, movies etc. 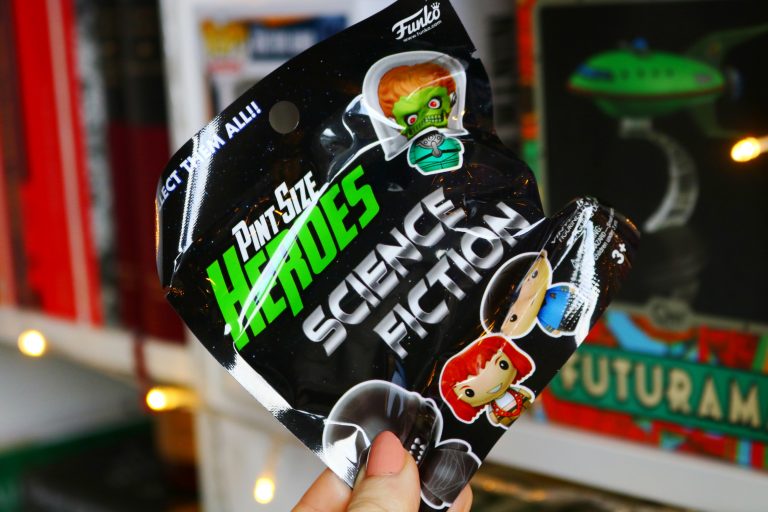 We’ve received a few of these over the past months in subscription boxes but I always like receiving them. I love any kind of goodie bag or mystery bag item as you never know what you’re going to get in yours. They remind me of goodie bags and mystery bags in the 90’s! This is the sci-fi edition and I received a character that I have no idea what it’s from, oops! 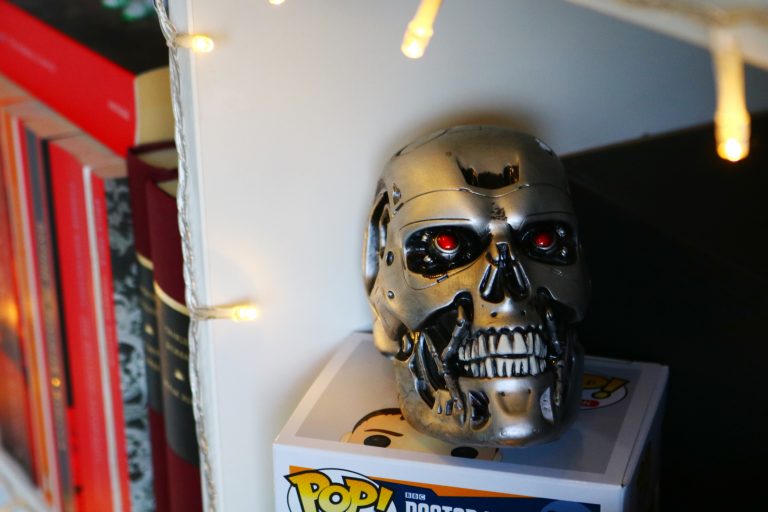 Next up is from a movie series that I’m not familiar with at all, I don’t think I’ve ever watched the movies. The box hasn’t come with a leaflet explaining what the items are so I’m not sure which terminator movie this skull prop is from but it looks pretty scary. 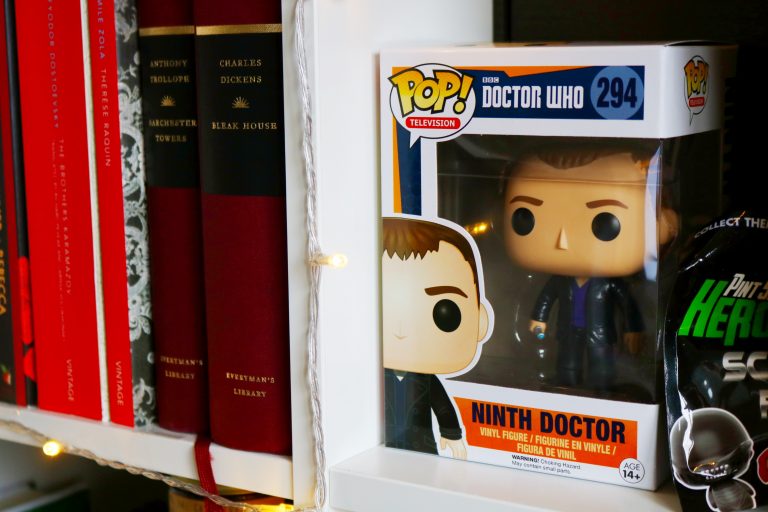 I have two favourite items from this ‘time travel’ box and the Doctor Who Funko Pop figurine is the first. I love the look of the Funko Pop figurines as they’re so adorable and this one is no different. I have to admit that the ninth doctor, Christopher Eccleston, isn’t my favourite – that goes to David Tennant. However, I do like this figurine and the ninth doctor was far better than some of the more recent ones… 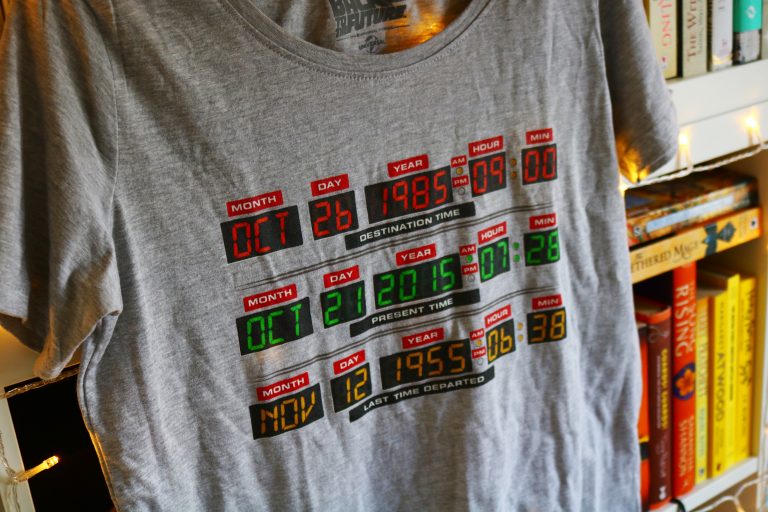 Back To The Future T-Shirt

Last but not least is probably my favourite subscription box t-shirt for quite a while! I have watched some of the first movie and liked it so I’ll have to watch the rest over christmas. I love the simple design of this t-shirt, how super soft it is and I will definitely be wearing this t-shirt so much over the loungewear season (aka. winter).

Overall, for my first My Geek Box for a couple of months, I'm really happy with the contents. My favourite items from the Time Travel box have to be the t-shirt and the doctor who Funko! I cannot recommend these boxes enough.