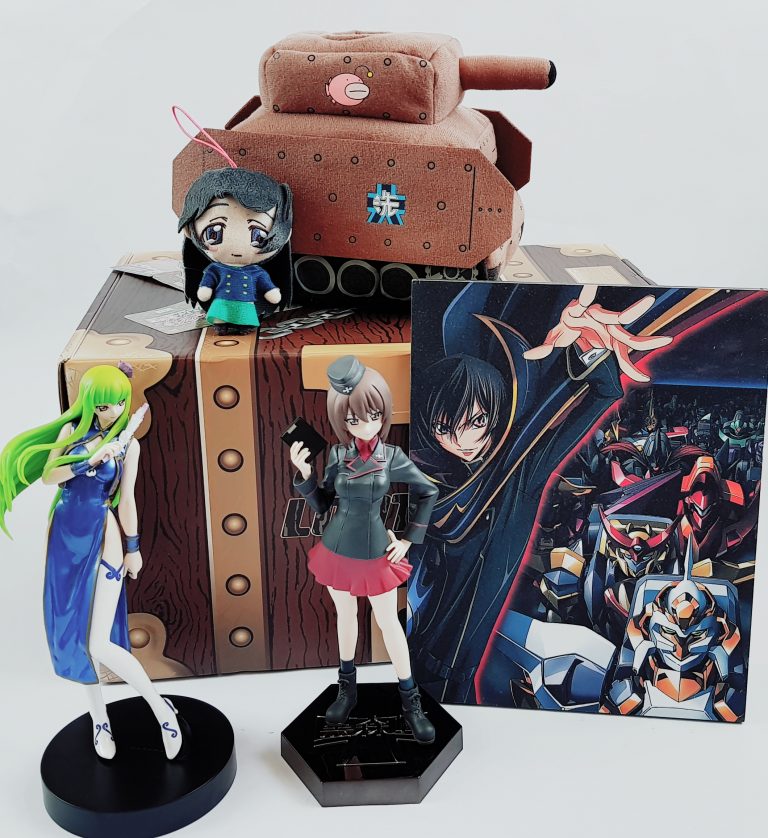 Prices and values on the Lootaku website are given US dollars. A one month subscription is $44.99 (three and six month subscriptions are cheaper). According to my currency converter today this is £34.40. UK Shipping is $17.66 (£13.50). Slightly pricey, but this is a premium box. Also it’s coming a long way. 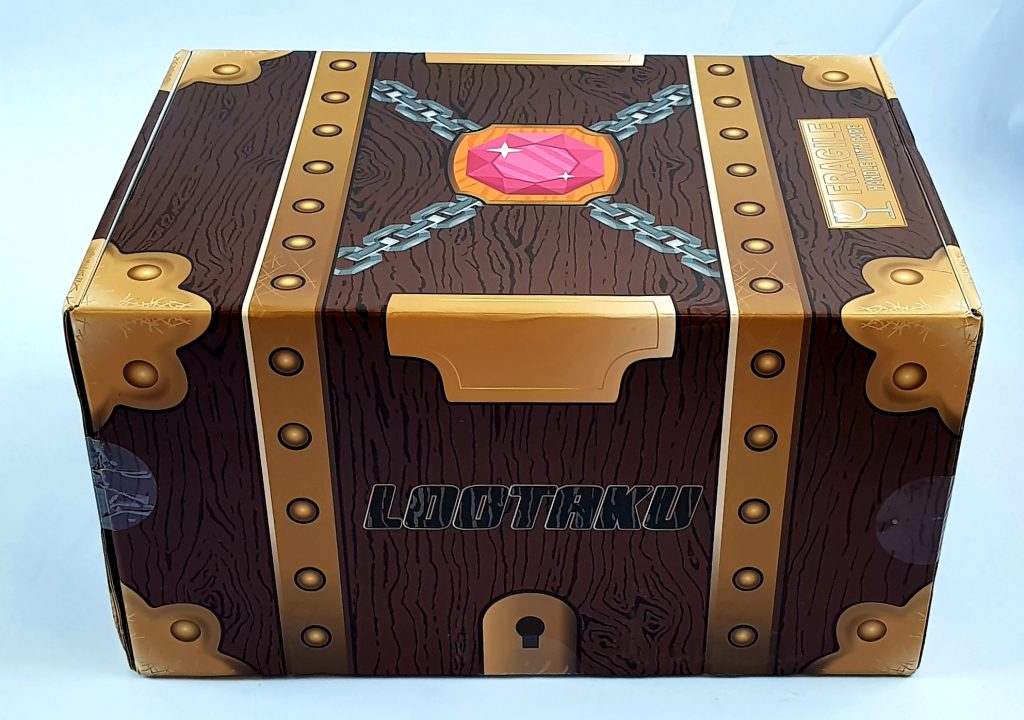 I have to say I’m not familiar with either of this month’s featured franchises, so I’ve no idea what to expect. 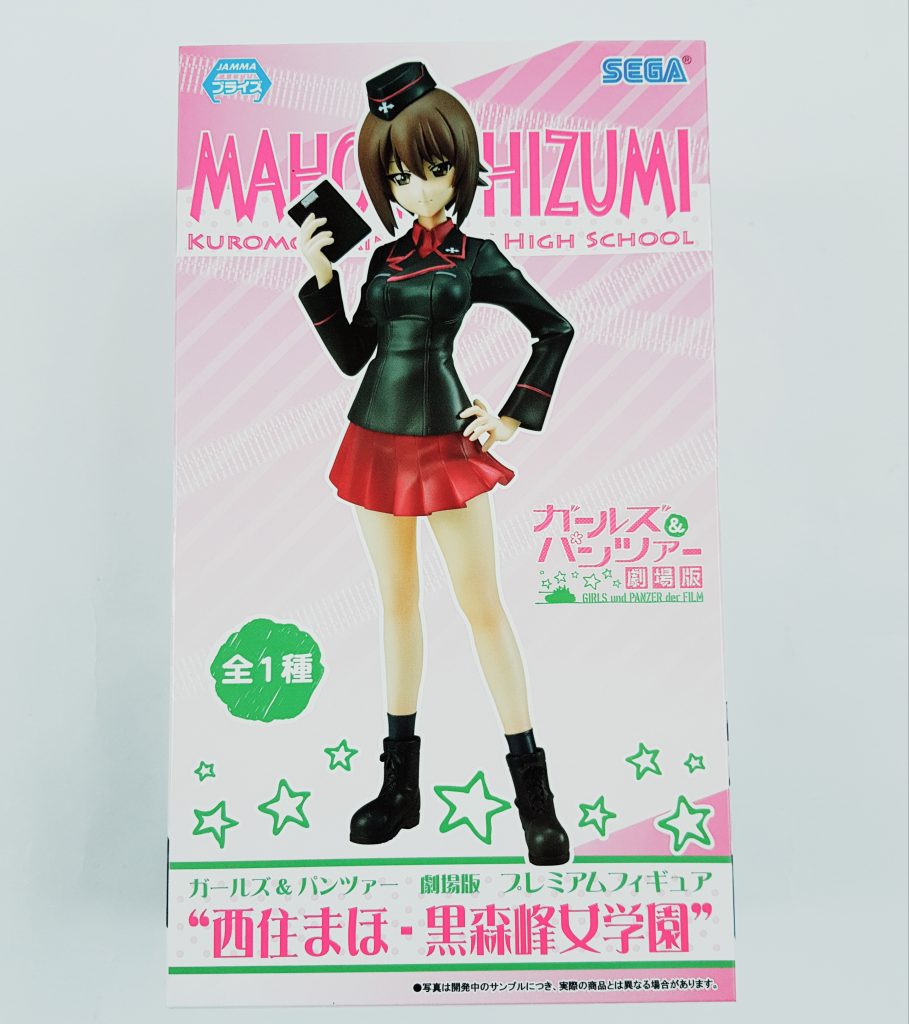 This is the first of two figures, a SEGA Girls Und Panzer Maho Nishizumi figure. This franchise is basically about high school girls who compete in the sport of tank warfare. 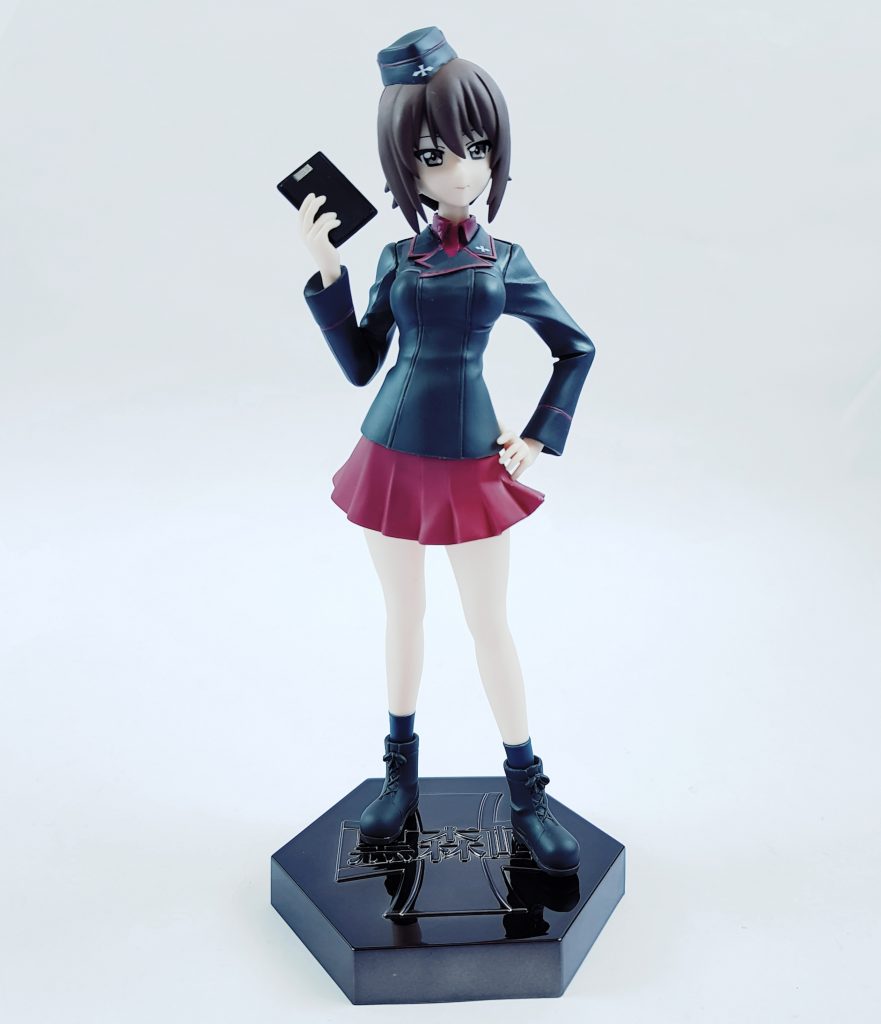 This character is a supporting character in the franchise, the sister of one of the lead characters. 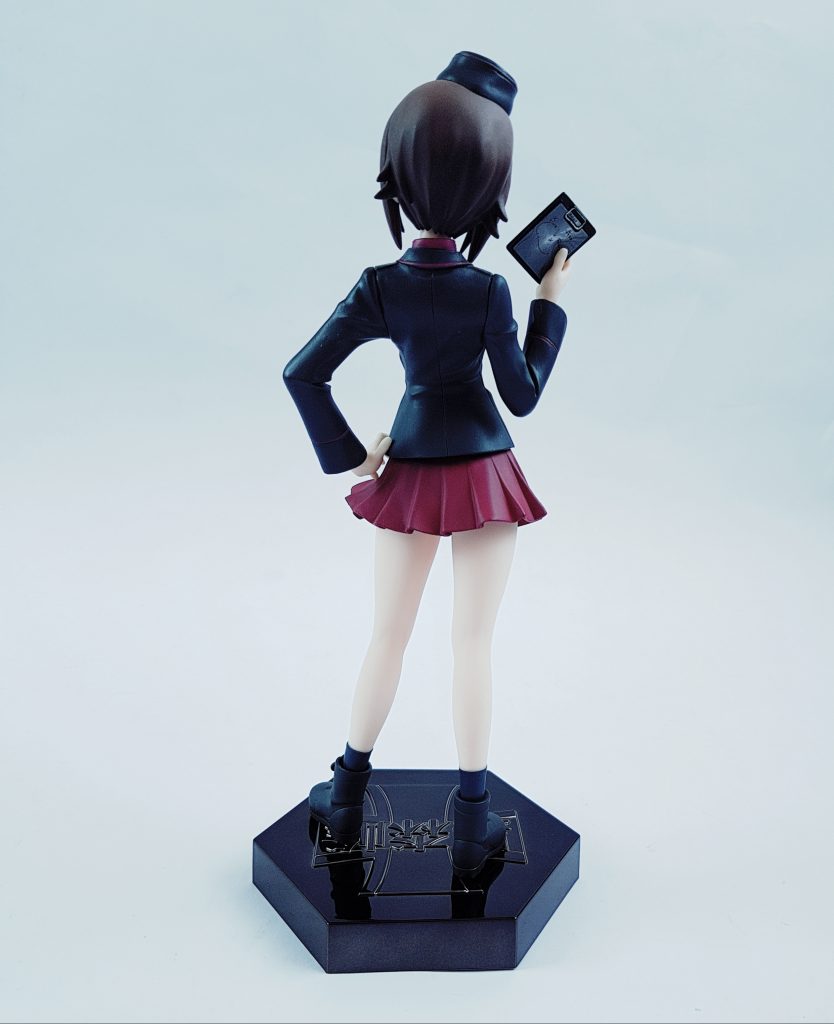 She commands a German Tinger I. This is a pretty nice figure, the detailing is good and the colouring good quality. 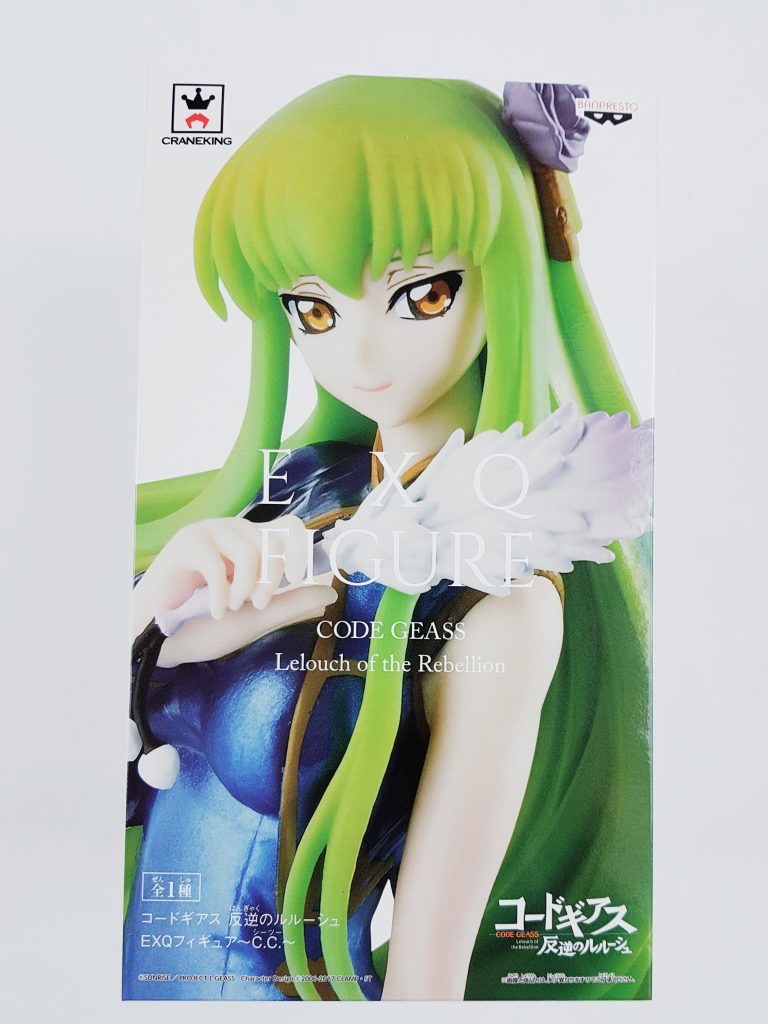 This is the second figure, a Banpresto Code Geass EXQ Figure C.C. 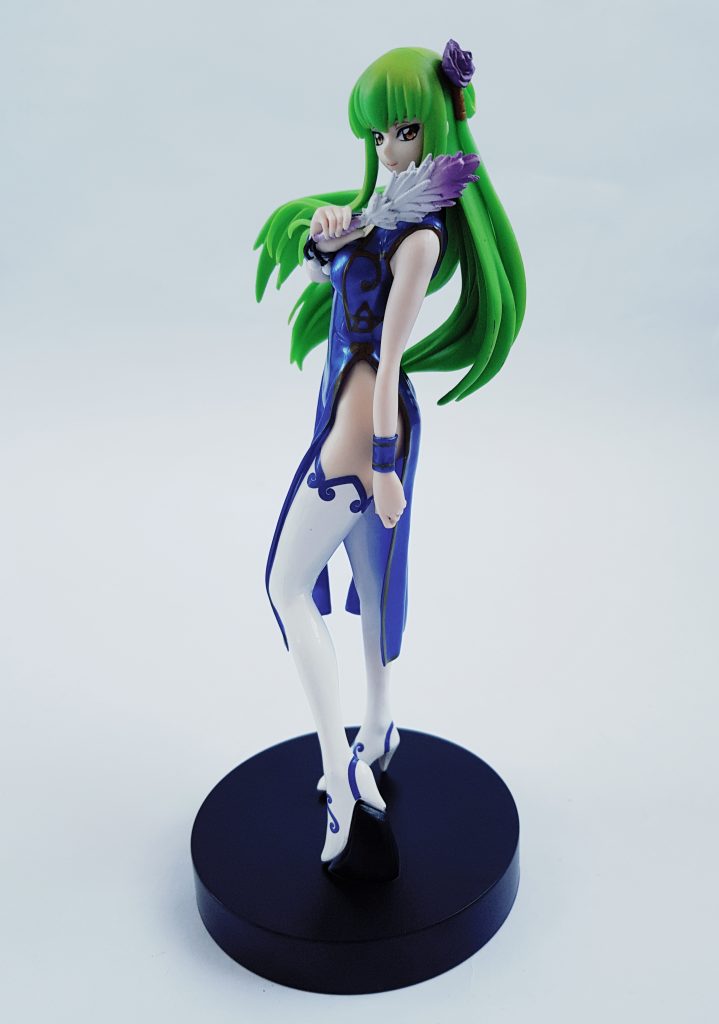 Code Geass is another franchise I don’t know! The plot is rather complicated, so you can look it up if you aren’t familiar with it! 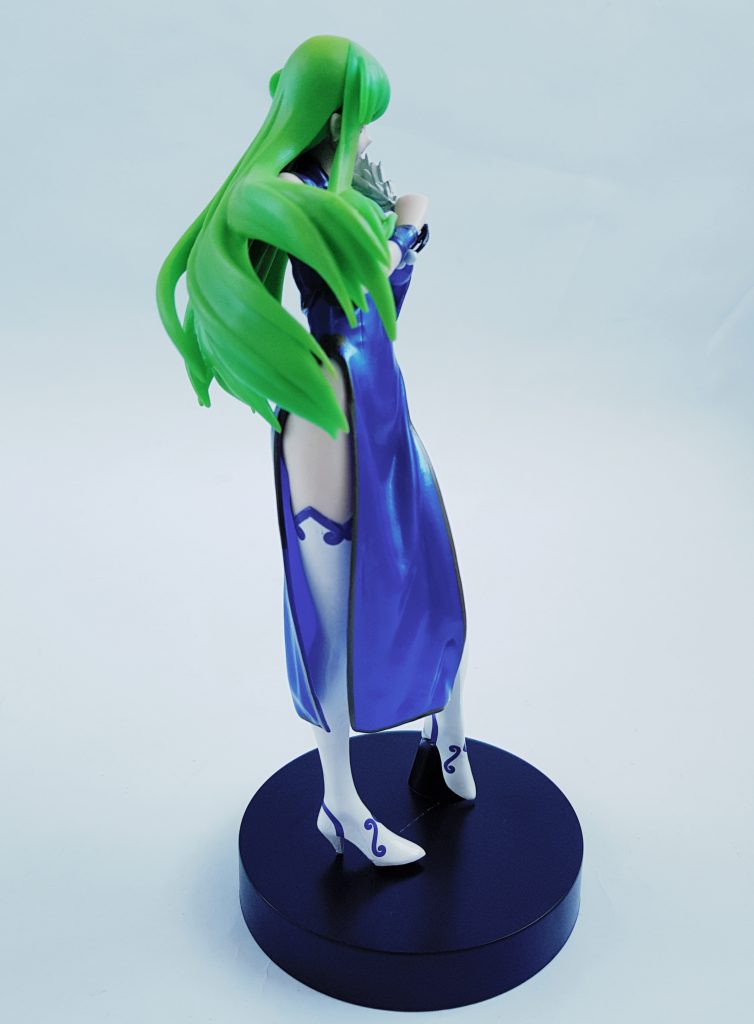 C.C. is the tritagonist of the series. Again, it’s a nice figure but there is a slight scratch on the base, which I assume was a small manufacturing error. It’s cosmetic rather than structural. 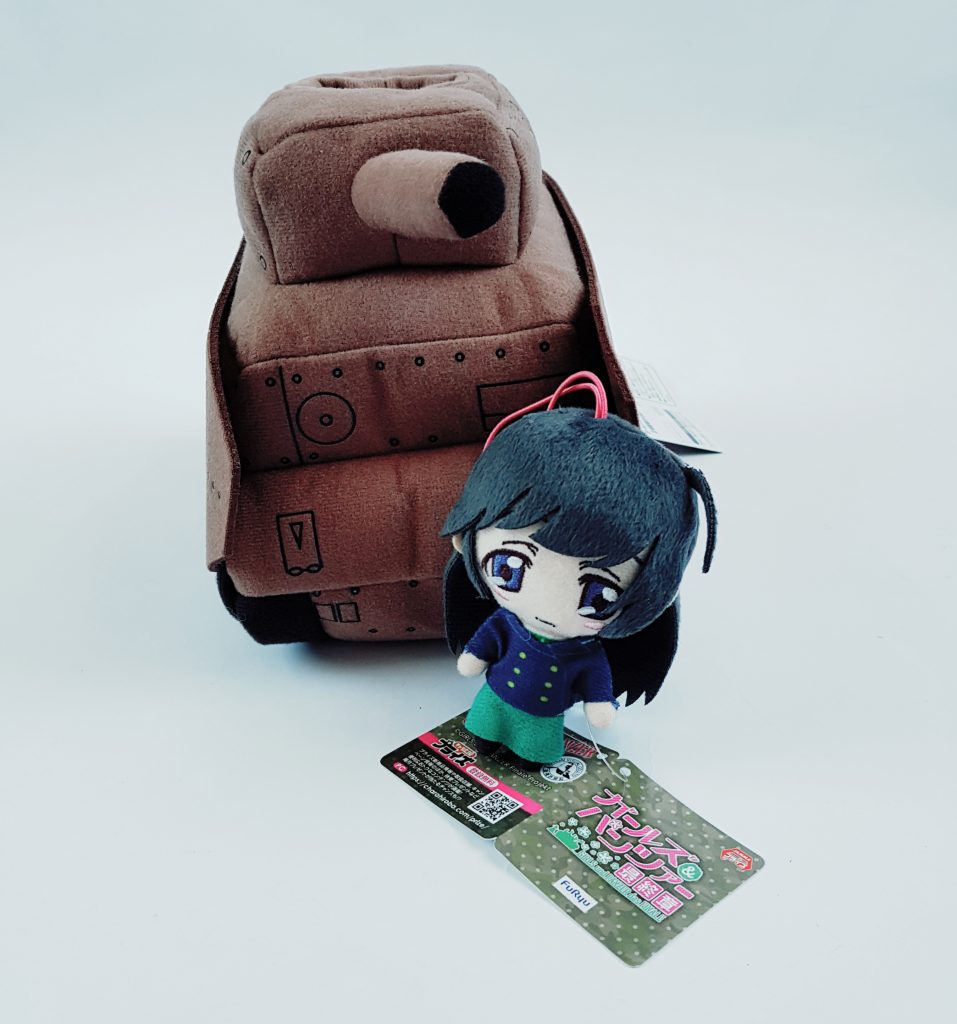 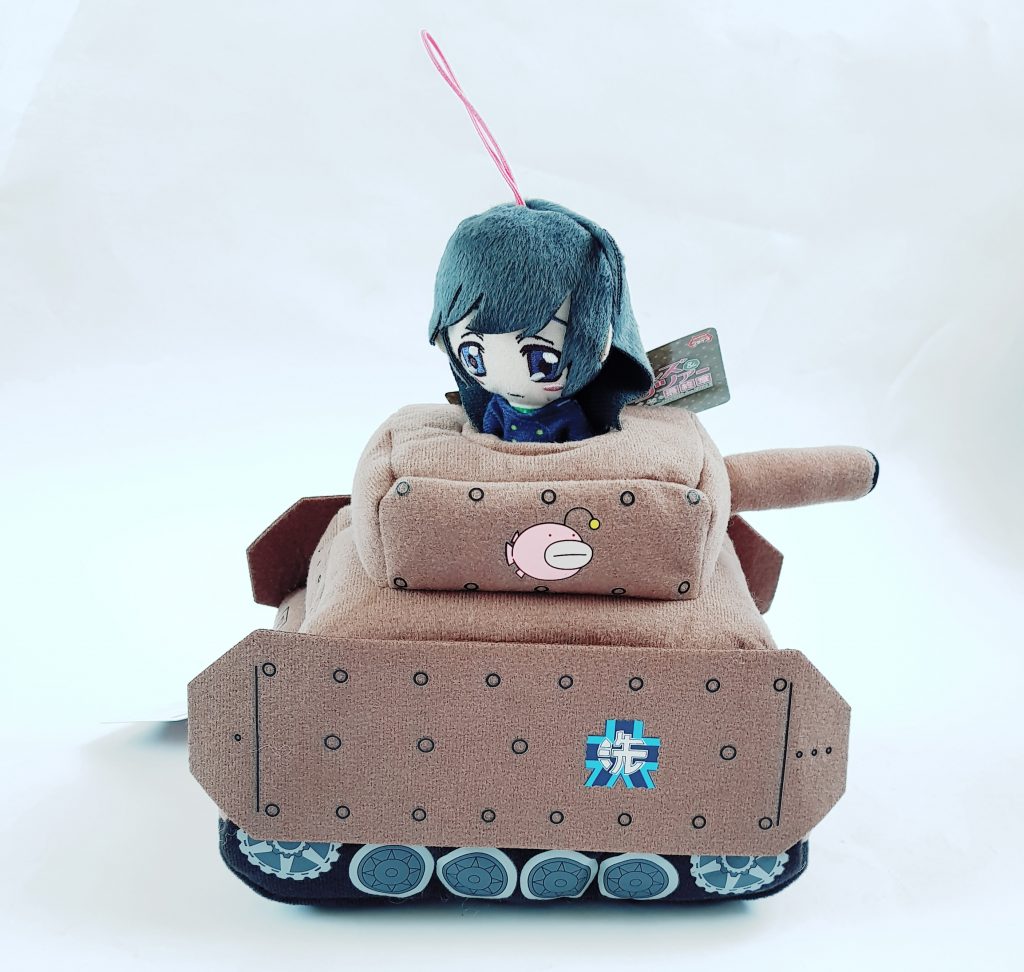 The mascot fits into the top of the tank! 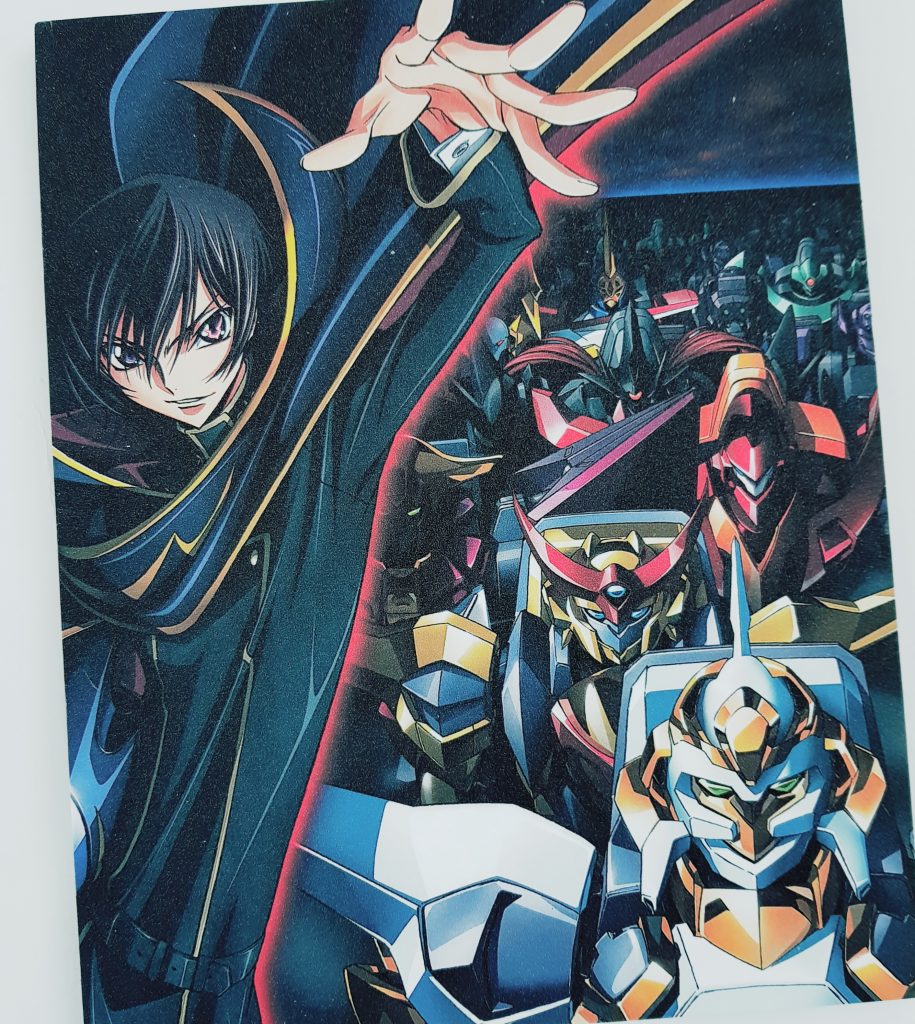 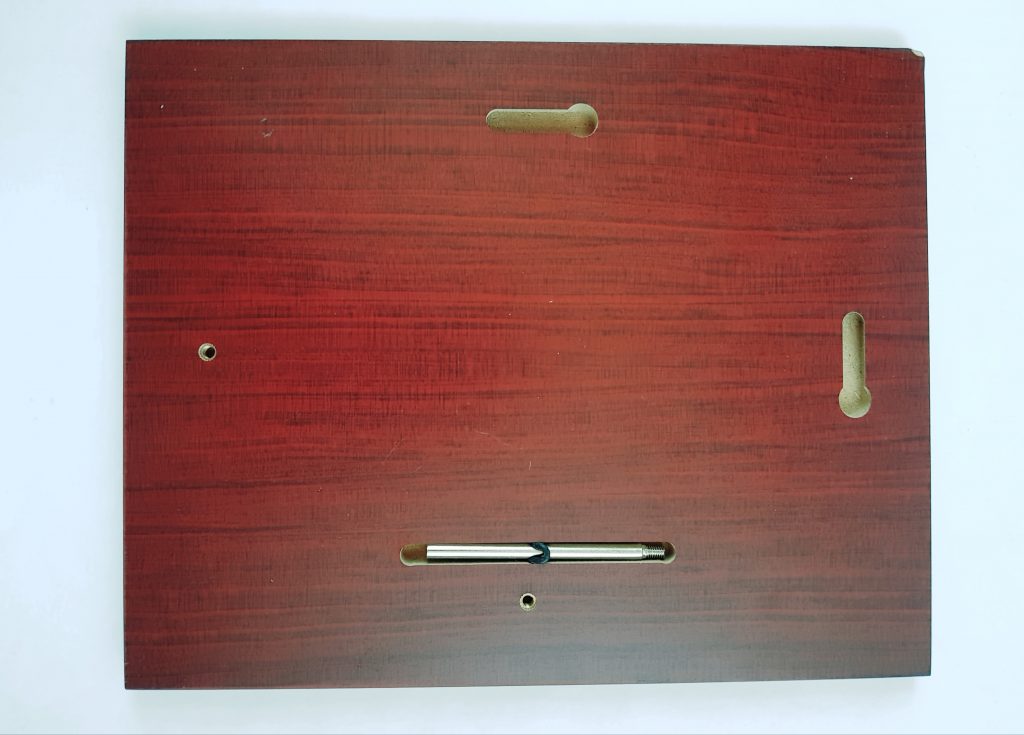 It’s actually printed on a wooden block, and comes with a stand and notches on the back for display. 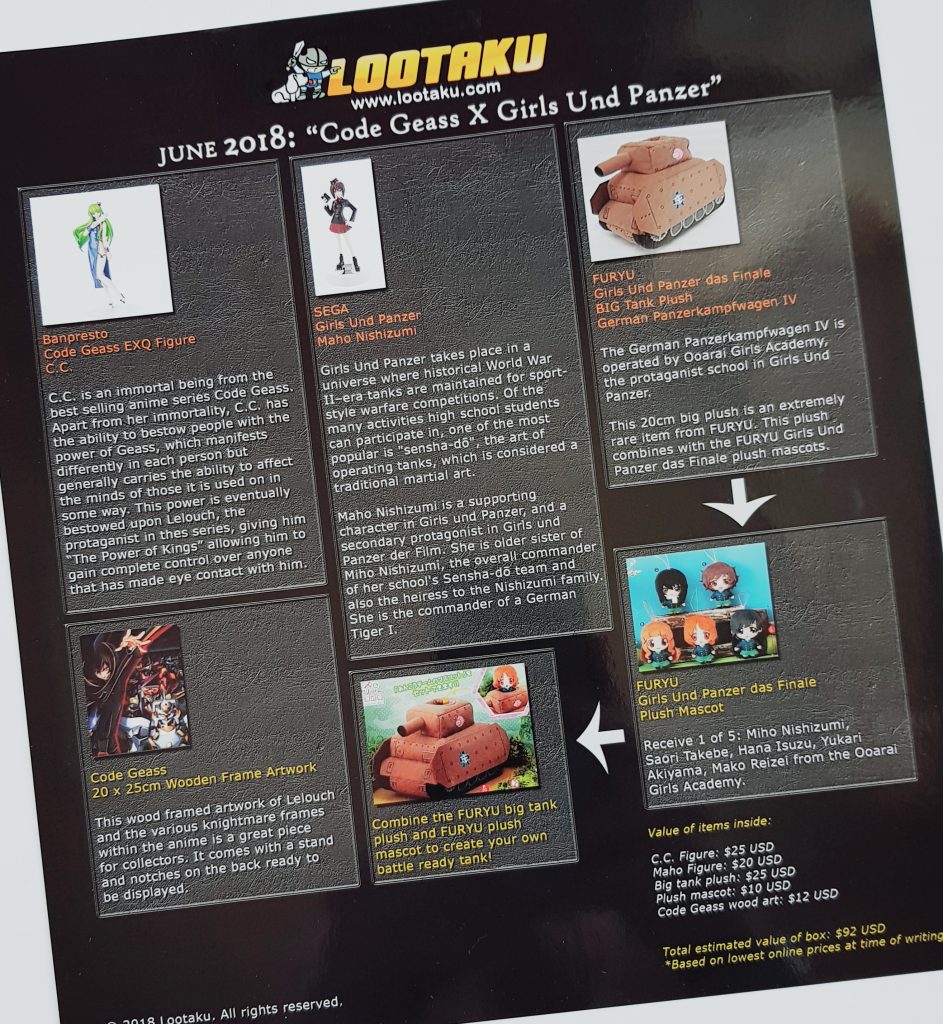 We saw at the top that the monthly subscription is £47.90

Plush Tank – I found this on a Japanese site and it cost approx £16. However I couldn’t figure out if it could be sent to the UK, so I think it’s safe to say it’s impossible to source over here!

Plush mascot – I couldn’t find this exact one anywhere, so I’m going to say £8. However I’ll also add that this seems to be a pretty rare item, at least otside of Japan.

This is a pretty tough collection to appraise. I do think it’s a really clever assortment, and it’s nice to have something other than figures. The plush tank is really fun, along with the little mascot. I’m also very much in favour of stories that show strong female protagonists.

The value is pretty good, though the figures are possibly a little less high value than usual. I don’t know if that’s because there’s less demand for them in the UK. The franchises are apparently very successful and have won awards, so they’re not super-niche.

My one sticking point is that I don’t know these shows it all. For fans I think this would be spectacular. Two nice figures, a piece of art, and the fun plush.

Lootaku has shown great originality here, and while they're not personal favorite franchises there's a great collection of items.