The Ales By Mail Beer Club is a US beers only subscription beer club. When you purchase you’ll receive a different bottle of fantastic US craft beer for every week of the year (shipped to you in cases of 13 bottles each quarter.)

The club will be a great way for you to explore the exciting, challenging, flavourful beers emanating from the United States beer scene. Your exclusive chance to sample some of the hottest new US Breweries. 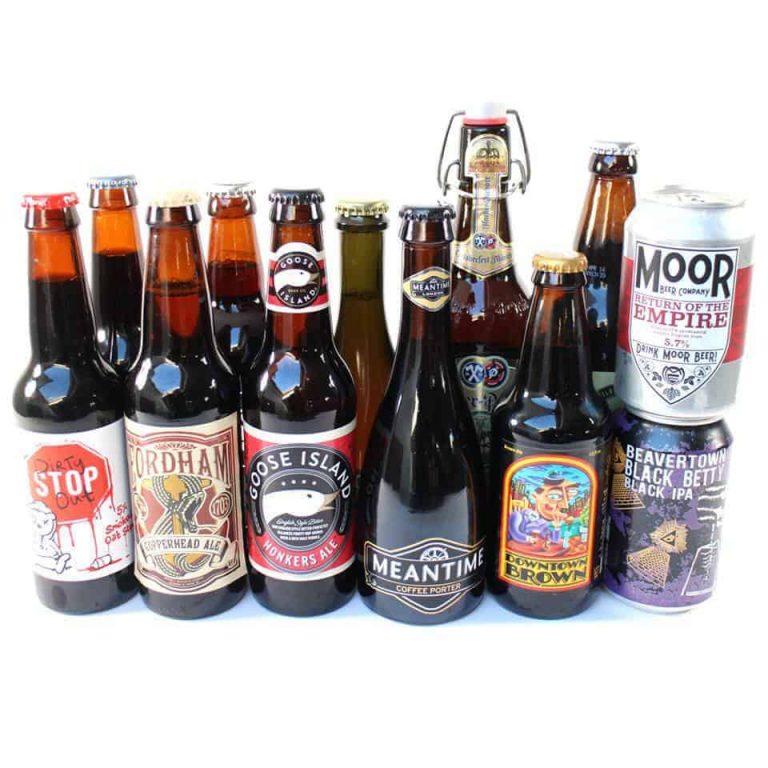 There’ll be Pale Ales, Porters, IPA’s, Double IPA’s, Imperial Stouts, and special Seasonal beers. Each quarter will feature US breweries and beers never seen before in the UK, all especially imported by ourselves and kept super-fresh by keeping them chilled from the moment they are collected from the brewery right to them arriving in our warehouse here in the UK.

Contrary to most peoples opinions of American beer, the US has arguably the most vibrant and interesting craft brewery scene in the world. Craft brewers unhindered by traditional styles and flavours have since the late 70’s been re-inventing and re-defining styles of beer with amazing results. Our mission is to bring you an interesting mix of the best of their output. We’ll also include tasting notes to help you enjoy the beers.

How would you rate Ales By Mail Beer Club ?